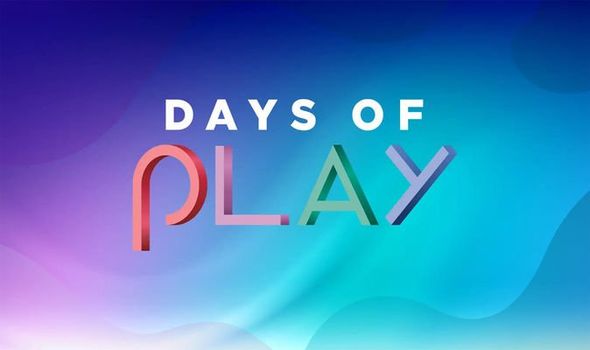 This week will see Sony release its latest PS4 games for PlayStation Plus and PS Now subscription service.

But Days of Play 2021 is also running, meaning that the upcoming PlayStation Store will include even more.

An official announcement made by Sony last week revealed that the company would be kicking off the annual sale with some big video game discounts.

And this week, Sony is expected to add even more discounts, this time focusing on PS Plus and PS Now costs in June.

Gamers are expecting new deals to be made available on the two subscription services from June 1 onward.

These will be limited to around a week but should give gamers enough time to update their PS Plus and PS Now subscriptions.

This is based on a message shared by Sony last week, which explains: “Promotions are available while supplies last. Please also note that product offerings and availability will vary by location and retailer – make sure to check out the official Days of Play site which will be updated with your local deals when the sale begins.

These new deals are expected to be released after this week’s PlayStation Store refresh, which is expected to go live on Tuesday, June 1.

This will give the tech giant the perfect opportunity to add the latest PlayStation Plus discounts for gamers to snap up.

And this will be around the same time the new PS Plus free games for June will be available to download.

On June 1, gamers will be able to download Star Wars: Squadrons, which has proven to be a popular pick among fans.

Squadrons includes a single-player story experience set after the events of Return of the Jedi and seen from alternating perspectives of the two factions.

The New Republic and The Empire battle each other as gamers get the chance to control of iconic craft such as the X-wing and TIE fighter, as well as customize loadouts and divert power between weapons, shields and engines.

Squadrons also comes with PSVR support, making it a unique pick for PlayStation Plus in June.

And with the PlayStation Store refresh scheduled for this week, other titles will also be leaving soon.

PS4 and PS5 owners are being warned to add Battlefield V, Stranded Deep, and Wreckfest: Drive Hard. Die Last to their game library before they disappear.

Operation: Tango for PS5 and Star Wars: Squadrons will be downloadable to everyone with a PlayStation Plus subscription until July 2.