In Dead By Daylight, perks are everything. Whether you play Killer or Survivor, your perks will dictate your playstyle for that match. This is especially true for Survivor mains, since each character model is only as unique as the perks you use to flesh them out.

Leon S. Kennedy is a beloved Survivor that many will recognise from Capcom's Resident Evil. He is a licensed character whom you can purchase, alongside Jill Valentine and The Nemesis, and together they are more than worth the money. To prove it, here's everything you need to dominate a trial with two stacked Leon builds. 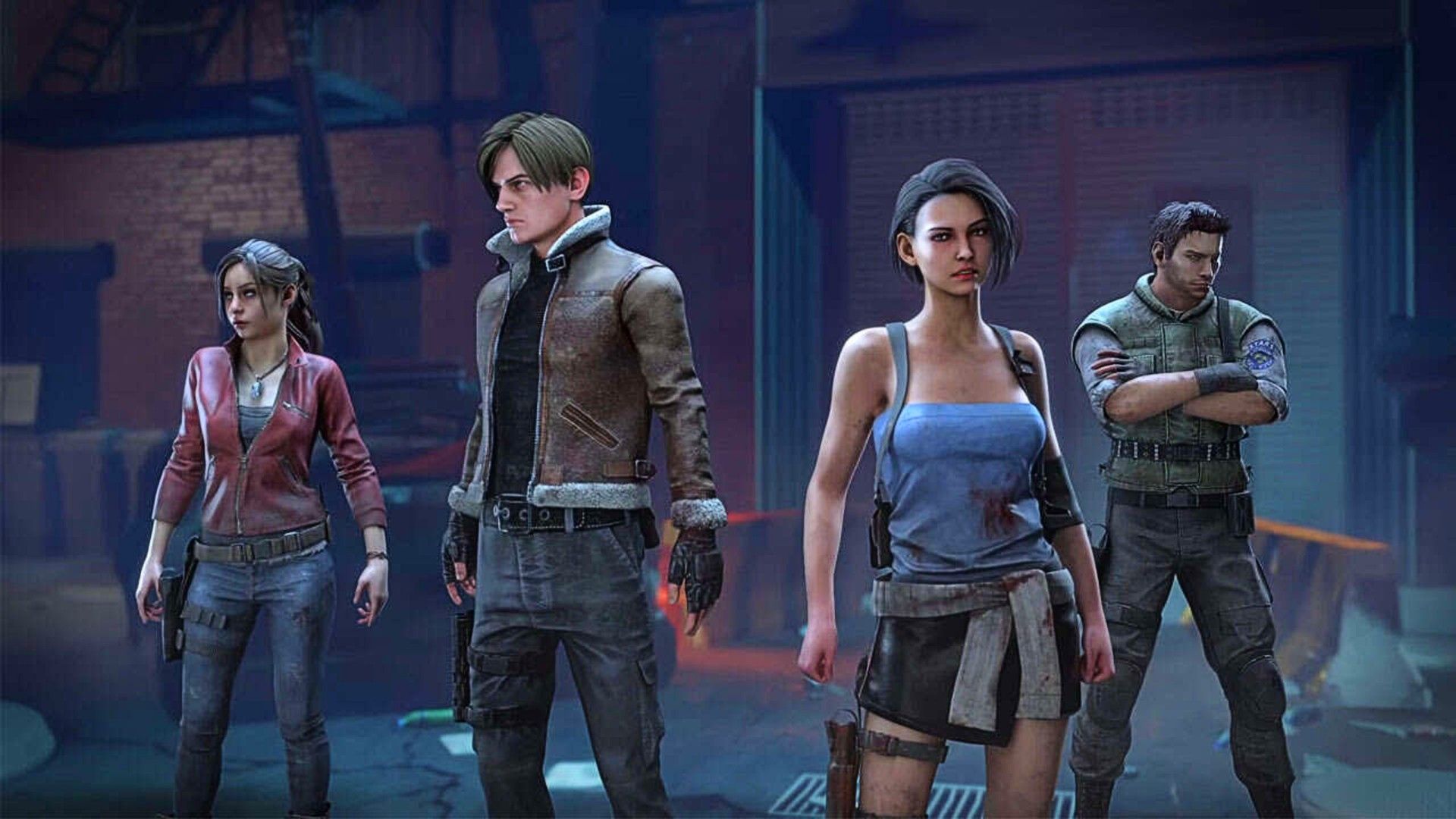 Plucked fresh from the zombie-infested streets of Raccoon City, Leon Kennedy is a rookie cop-turned-biohazard blaster. He met Claire Redfield on his first chaotic day at the office, which you can play through yourself in the Resident Evil 2 Remake.

In the world of Dead By Daylight, Leon finds himself stripped of his weaponry as he instead must use his agility and intellect to outsmart Killers, rescue and protect his fellow Survivors, and get out of The Entity's playground alive. He comes with three teachable perks:

In classic Leon fashion, his perks lend themselves best to two kinds of play styles: the heroic altruist and the aggressive survivalist. He is a resourceful Survivor who makes the most out of his surroundings, fashioning flashbangs to blind the Killer and being able to heal teammates right beneath their noses.

The following two builds will help you make the most of Leon and his perks – whilst staying true to his lore as well. 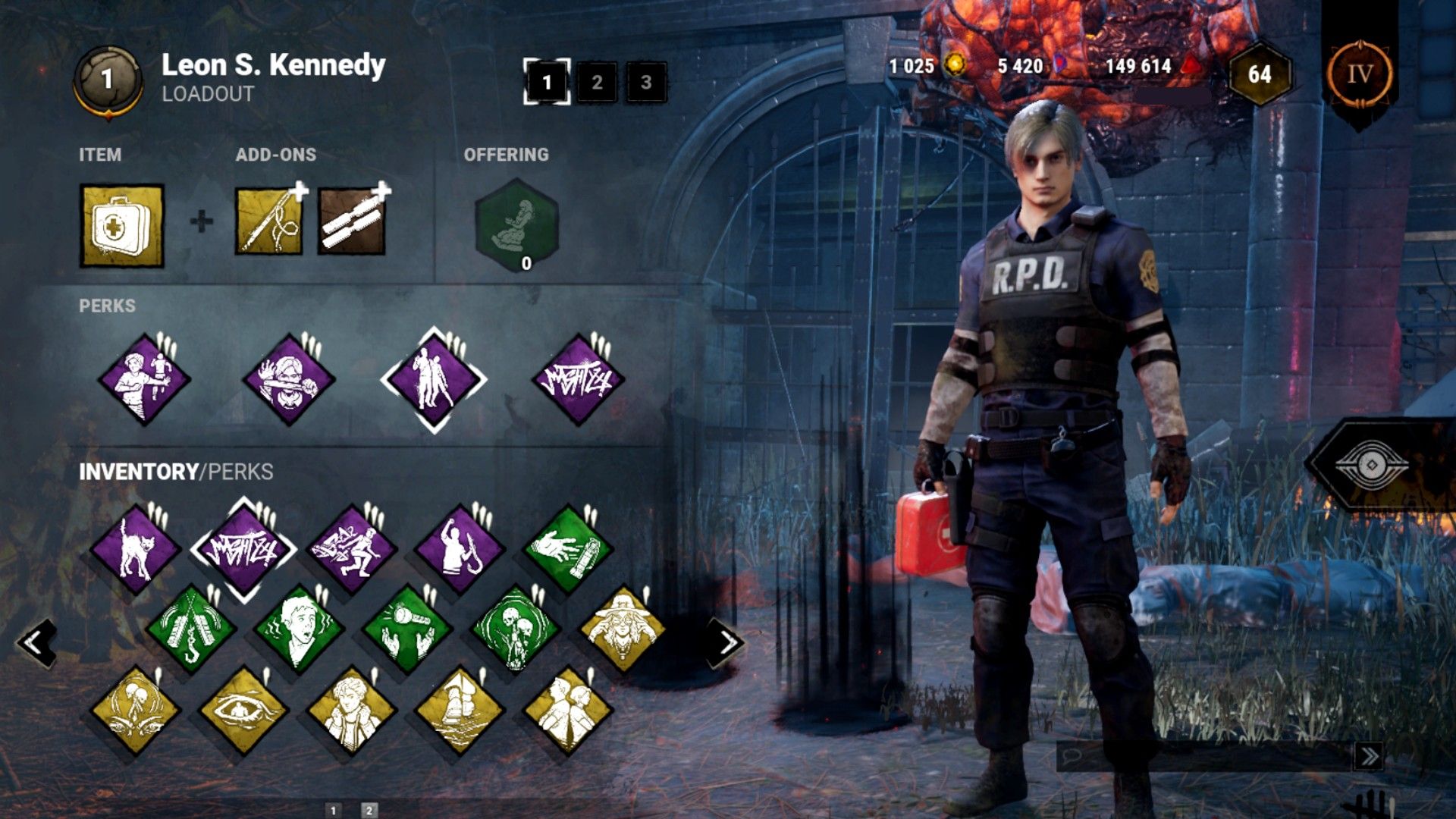 For this build, your focus will be on your teammates. Leon is canonically a self-sacrificing kind of guy, readily putting himself in harm's way if it means protecting civilians and staying true to his mission.

Hero types who want a swoon-worthy Leon, look no further than this build. 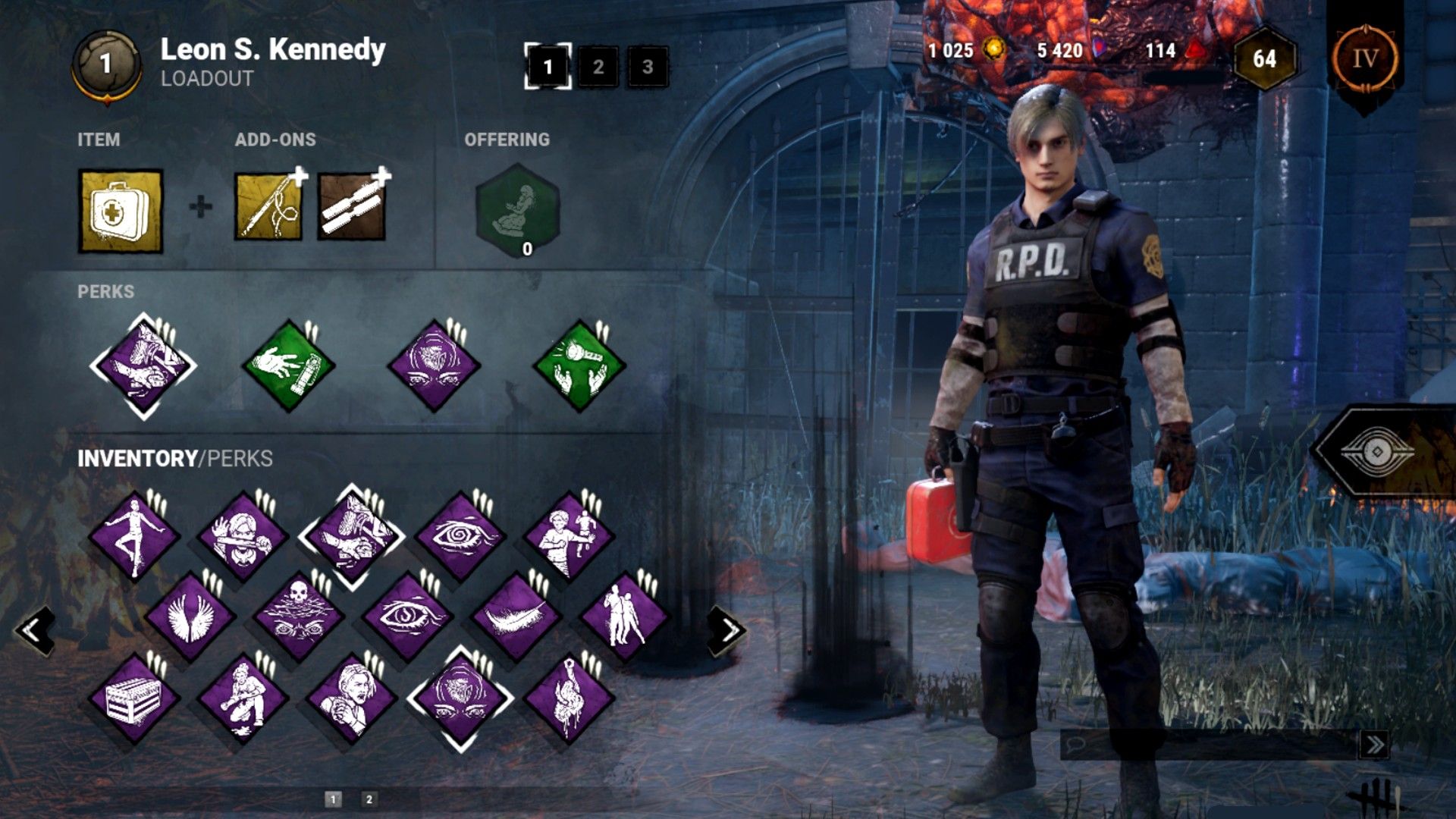 This build is for those Leons who want to get their own back at the Killer. He might not have his Matilda pistol or a grenade launcher to hand, but Leon has it in him to be a heavily armed Killer-countering machine if you give him the chance to show off.

In our Aggressive Survivalist build, we focus on perks that allow you to grief or fight back against the Killer using craftable items and actions that either blind or stun them, buying your team some time to get out of the way. 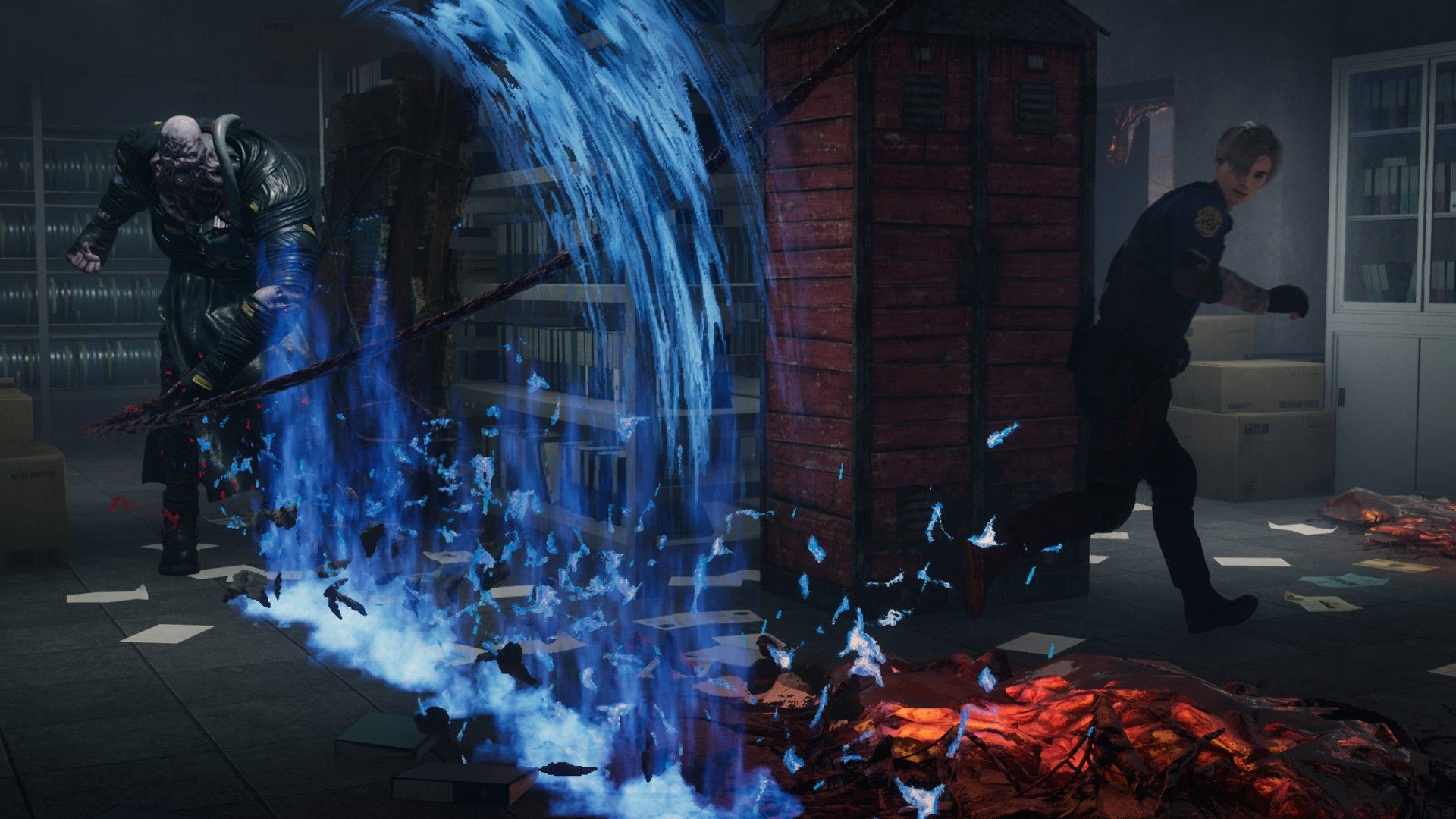 You aren't restricted to Leon's RPD outfit. For a few auric cells, you can unlock his Resident Evil 4 brown suede jacket outfit, a Chris Redfield skin, and a Christmas sweater if you're feeling particularly festive. If you have the Project W expansion as well, you'll be able to purchase a Noir Leon outfit and a Carlos skin from the Resident Evil 3 remake, too!

There is no right or wrong way to play as Leon. The beauty of playing the Survivor side in Dead By Daylight is that you can mix and match each character's perks, allowing you to be as faithful or contrary to the licensed character's source material as you like.