In a surprise but welcome announcement, Behavior Interactive has revealed that its upcoming title Dead by Daylight Mobile will be seeing the addition of bots for players who disconnect during a match. This is sure to be a useful feature given the nature of mobile gaming, which seems like a platform where players may be more prone to disconnecting, either on purpose or not.

As explained in the reveal video, a killer bot is designed to behave exactly as a player. As a result, a Dwight player who disconnects and becomes a bot will immediately head to the nearest locker and hide inside until the match ends. Claudette meanwhile will find a large patch of grass, crouch, and blend into the surrounding area near a corner of the map. All jokes aside, a bot player will work to fix generators, cleanse totems, flee from the killer using whatever tools they have at their disposal, and unhook teammates. 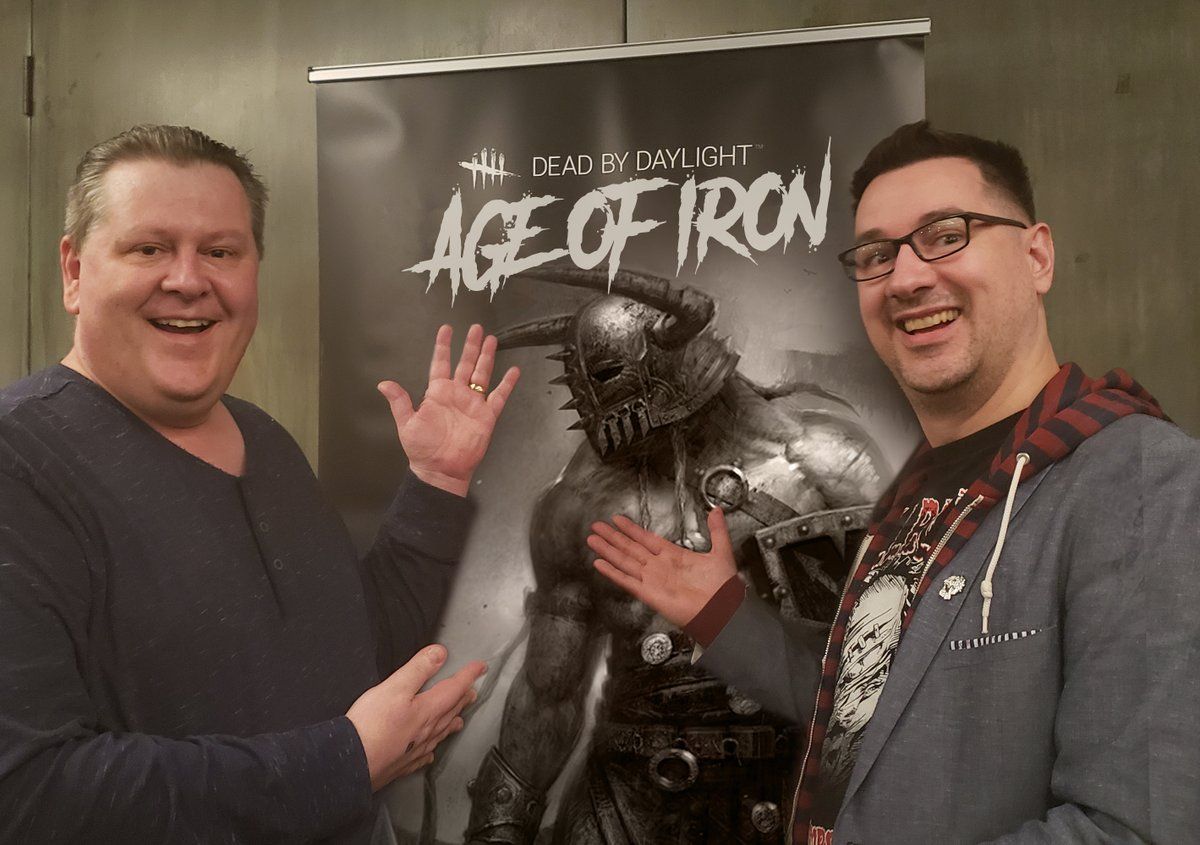 For now, this feature looks like an exciting addition to Dead by Daylight Mobile. Be sure to pre-register now to unlock a tiered list of cosmetics when the game finally launches on Android and iOS!