Dead Cells developer Motion Twin has finally surfaced to give fans an update regarding the popular rogue-lite. The radio silence was broken to bring news of a mid-December update, which will bring a small handful of new content.

The developer posted on its Steam page to apologize to fans for “months of silence.” It was disclosed that the crew had been hiring some new team members, and the effects of a second lockdown caused some setbacks in their workflow. While Matt from Motion Twin admitted that there wasn’t a whole lot of news to update fans on, he did say that the team had almost finished with the game’s December update.

Fans shouldn’t expect a whole lot of changes to appear, however, included in the winter update there will be a new weapon, mob, lore room, new skins, and an additional diet option. Matt also confirmed that the team was working on a “few other changes” that are still being tested, therefore, he could not confirm anything else. He also stated that fans should expect other “pieces of bigger news” to be shared with the community over the next few months. 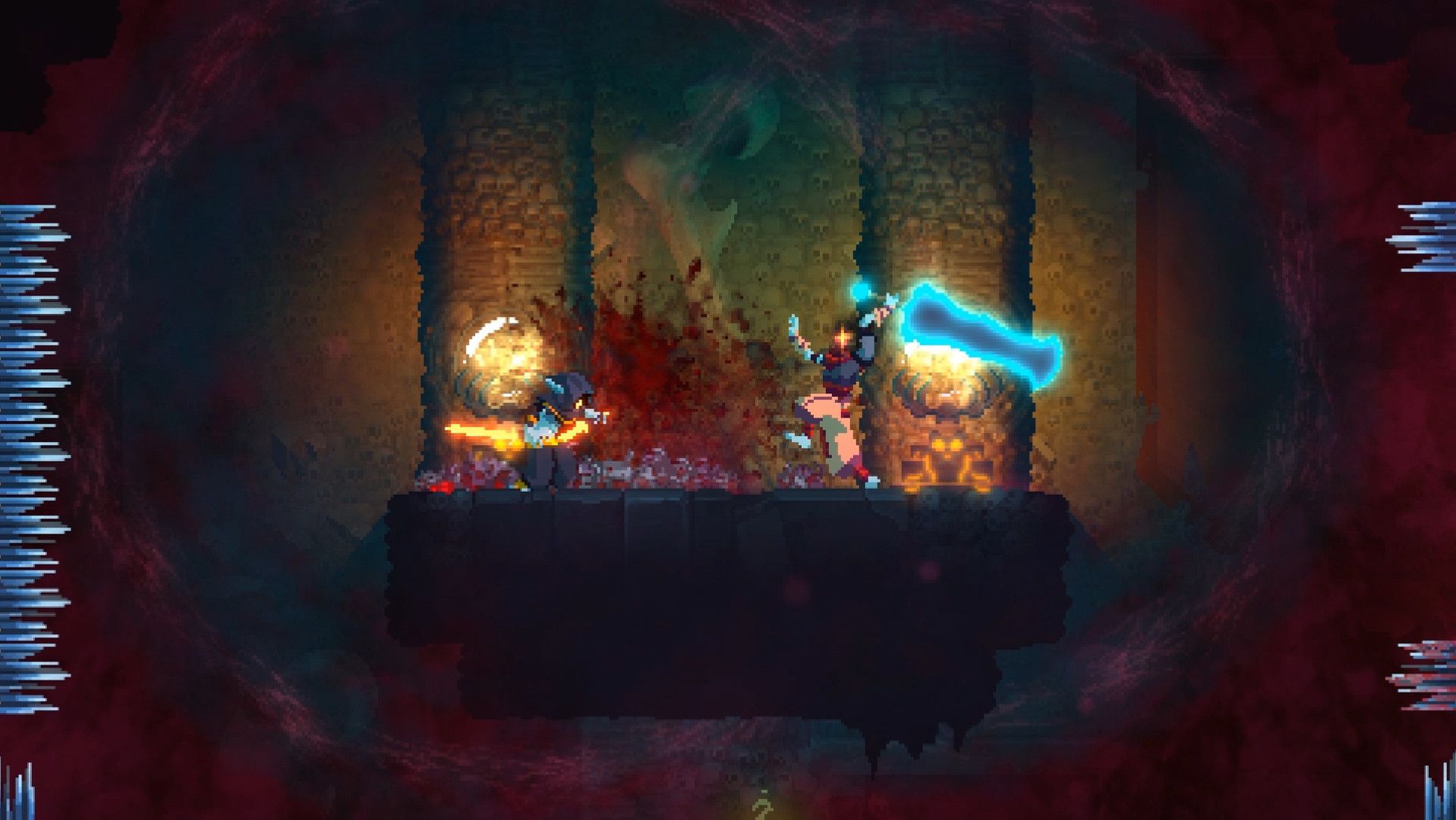 The rogue-lite action platformer has been branded as a Metroidvania, and recently received a mobile port for Android back in June. You are in control of a slimy creature that possesses a corpse within a dungeon, and you have to battle undead creatures to get out. In typical rogue-lite style, you collect an arsenal of weapons along the way, in addition to other treasures up for grabs. Dead Cells was inspired by The Binding of Isaac; another rogue-lite that offers a biblical story amidst a killer soundtrack. Since its release in 2018, the game has reached critical-acclaim with praise being thrown in the direction of its control designs and score. Motion Twin also noted that Dead Cells’ Nintendo Switch sales reached a staggering 2.4 million units.

Dead Cells is also coming to iiRcade cabinets with pre-orders already open. This will be the first time Dead Cells has been playable arcade-style and joins a host of other names for the cabinet’s launch, such as Dragon’s Lair, Double Dragon, and Gunbird.