The developers at EA Motive have shed some light on the decision to add a full voiceover for the previously-unvoiced protagonist Isaac Clarke in the upcoming Dead Space remake. The idea was to make the character a part of the conversation, to give him more agency, and to better connect him to the terrifying reality he ended up in.

In the original Dead Space trilogy, Isaac only got to talk in the second entry, with Visceral moving towards a more traditional, cinematic narrative. Allowing the character to speak freely might be one of the biggest variations Motive has taken with the remake. During the latest Inside Dead Space blog, creative director Roman Campos-Oriola explained that Isaac is "more involved in events and solving problems" than before, and not simply being told to go fix a bunch of stuff throughout the whole game.

Turning the protagonist from the overworked superintendent to the real tech expert "gives more depth" to the character. The team really wanted to show how he thinks through the problem, engineering an appropriate solution along the way. Another crucial goal was to give the protagonist a chance to reflect on his emotions – but not too much. 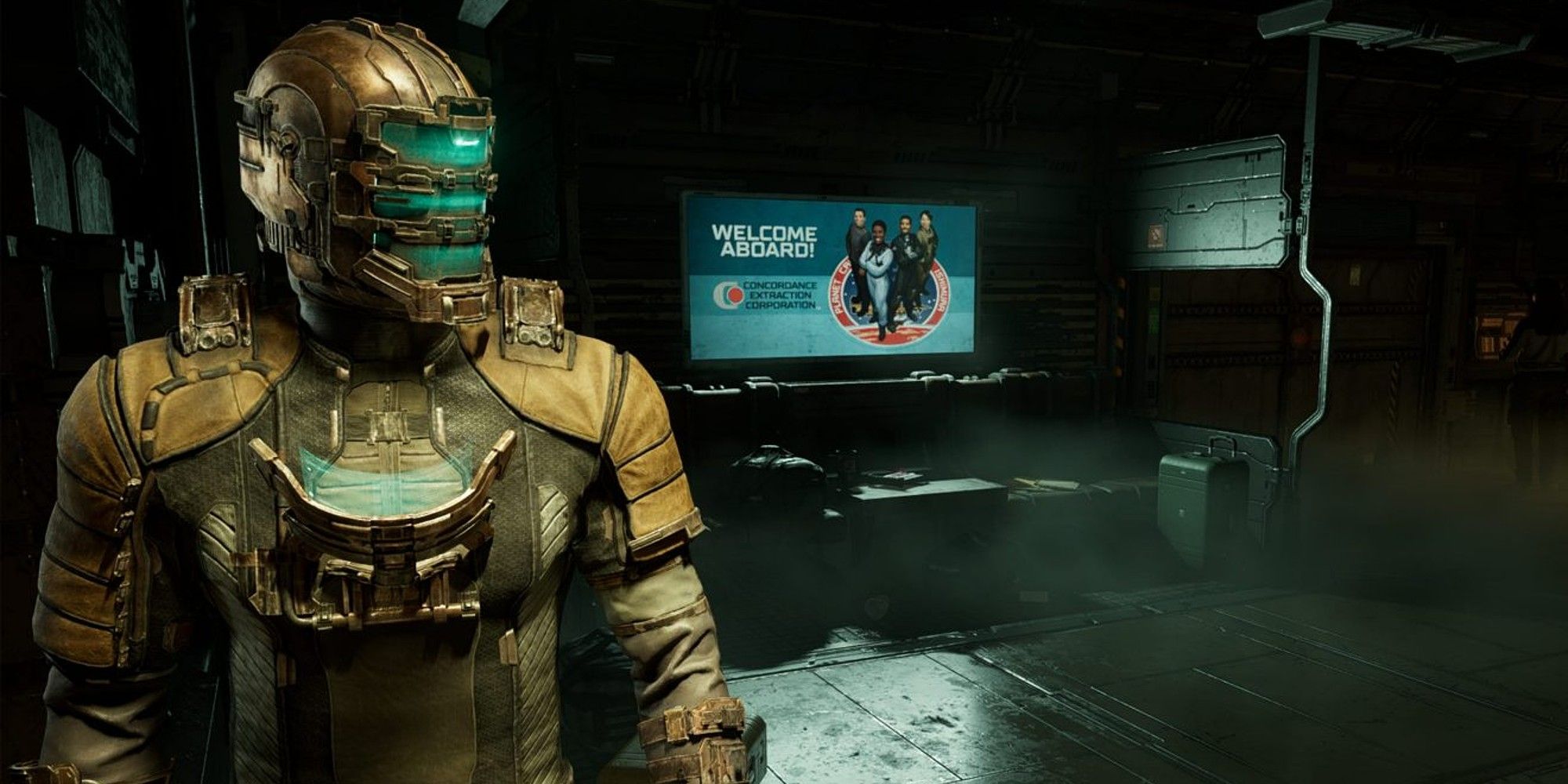 "With all the drama playing out around Isaac, to not respond or acknowledge that leaves him feeling a bit disconnected from reality," realization director Joel MacMillan said.

For some fans worrying that Clarke might become way too chatty in the process of making him more lively, the devs already have a reassuring answer, as they always wanted to keep the player and the character "as in sync as possible." As senior game writer Jo Berry said, "Sometimes it's enough of a tension release to just be human, rather than making a joke."

Gunner Wright is reprising his role for the remake, and the team says it was absolutely a no-brainer to choose the actor for Clarke. "In a certain way, this is the first time Isaac will really be in the first Dead Space story. And that's kind of exciting," Campos-Oriola says.