Dead Space: What Are Necromorphs?

Popular media is no stranger to the concept of the reanimated dead. Be it through pathogens or magic, the idea of corpses rising up and attacking the living is a firmly established concept in many forms of horror media. It's a testament to Dead Space's originality, then, that the Necromorphs can follow that same basic concept while being wholly different from a dime-store zombie.

Necromorphs may share a few similarities with the concept of zombies here and there, but for the most part, they are completely unique creatures, complete with their own origins, behaviors, means of proliferation, and perhaps most importantly, vulnerabilities. For the sake of science, let's go over what makes these bizarre beasts tick.

Where Do Necromorphs Come From? 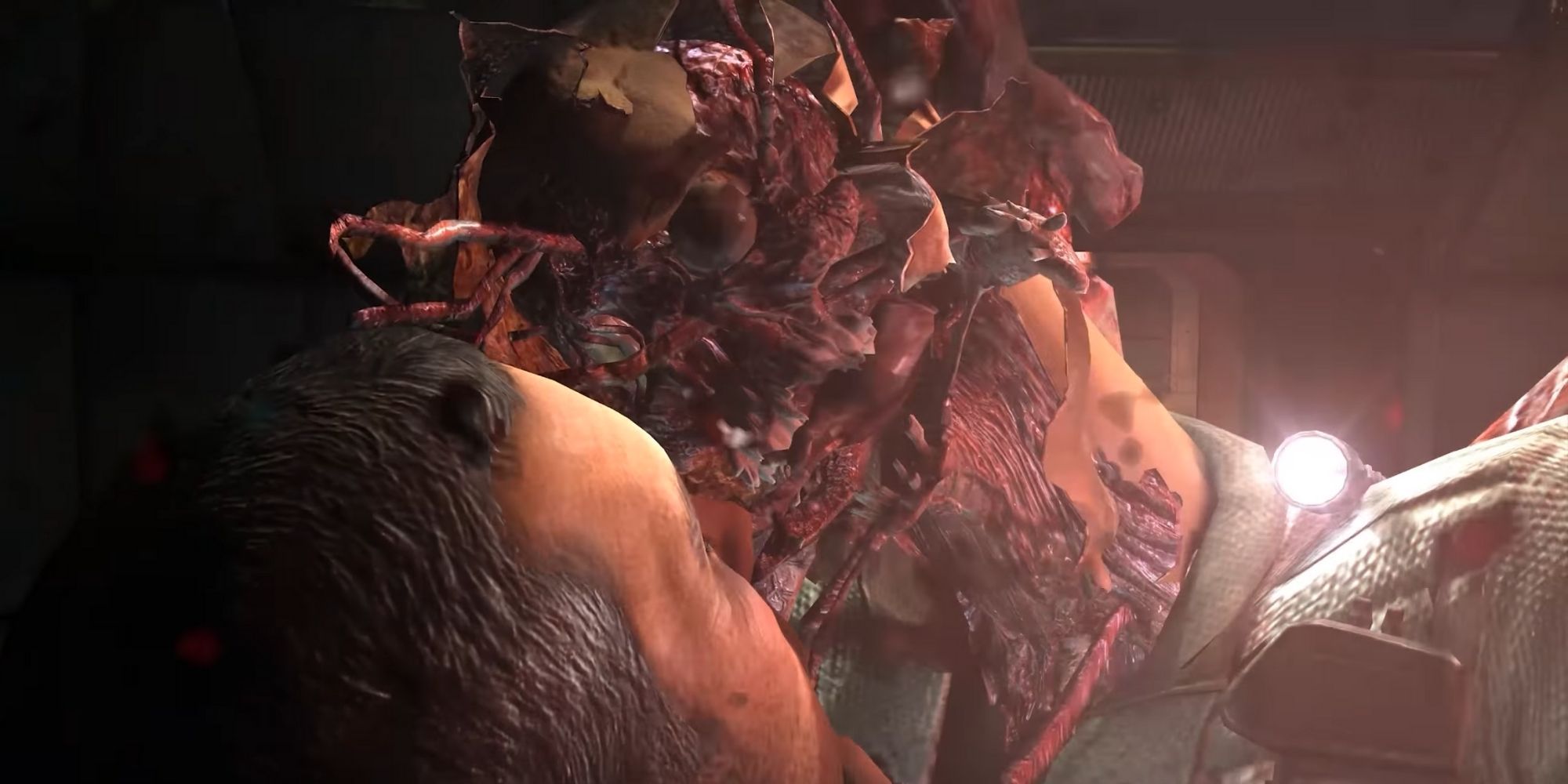 Necromorphs aren't naturally occurring creatures, at least in the way we understand them. All Necromorphs are made up of deceased biological matter, which you can find pretty much anywhere you find living things. Where's the transition between a corpse and a Necromorph, though? The answer lies in the mysterious Markers, extraterrestrial obelisks that have an alarming tendency to show up on or near populated worlds.

When a Marker touches down on a planetary surface, it begins emitting a very particular electromagnetic signal, so faint and specific you wouldn't even know it was there unless you were deliberately looking for it. Any deceased biomatter within broadcasting range of this signal will automatically begin transforming into a Necromorph; it's kind of like an invisible radio message instructing the dead cells to rearrange themselves into something new. This signal also acts as a relay and hive mind for any Necromorphs it creates. In the event the signal is interrupted, those Necromorphs will instantly collapse into a pile of sludge, their cells no longer being remotely animated.

While the Marker signal is the primary means by which Necromorphs are created, there are other ways. For one thing, every individual cell of a Necromorph is a viral pathogen in itself. That pathogen can spread to other creatures, transforming them into Necromorphs, though this only works if the creature in question is already dead or near death. There are special Necromorph offshoots like Swarms and Infectors that can trigger near-instant transformation in healthy humans, however.

How Do Necromorphs Function? 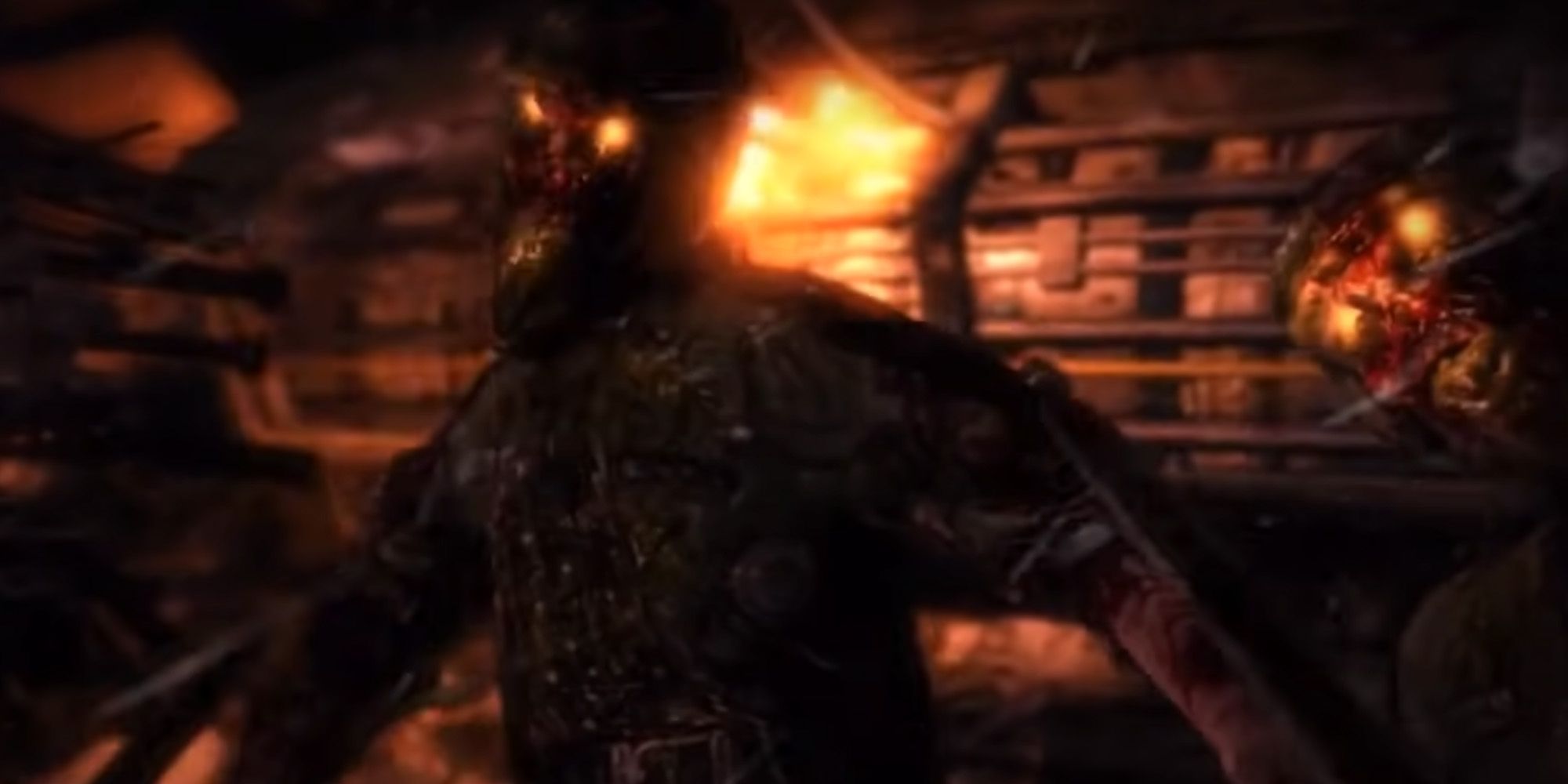 When a corpse is animated by the signal, its dead cells rapidly reanimate and put themselves to work optimizing themselves into the perfect killing machine. Bones are snapped and regenerated to create long, pointed limbs, teeth and claws are grown just about everywhere, and any existing limbs are drastically strengthened to allow for pouncing, lunging, and chasing. Once the transformation is complete, the Necromorph will immediately become hostile to any living creatures in its vicinity, doing whatever it possibly can to ensure their swift, violent death. If there aren't any living things nearby, the Necromorph will either start aimlessly wandering around or just stare off into space until something shows up for it to kill.

Because the Necromorphs are animated remotely by the Marker signal, their brains are basically vestigial. This is why shooting a Necromorph in the head as traditional zombie logic dictates won't kill it; it's like shooting off someone's hair. However, Necromorphs do have a critical weakness. In order to facilitate their transformations and powerful bodies, their muscular cells naturally rearrange themselves into tight bundles located at the joints. Where there are thick muscles, there are blood vessels, carrying infected blood throughout the Necromorph's infected body. By dismembering a Necromorph, these muscle bundles instantly eject large quantities of blood. Reanimated though they may be, even Necromorphs need blood to actually move their bodies. If they bleed out, their bodies will stop functioning completely, rendering them inert.

Of course, chopping one limb off won't kill a Necromorph instantly. As long as they have a means of self-propulsion and enough blood to sustain themselves, they'll keep coming at you, necessitating further dismemberment to seal the deal. Additionally, as Necromorphs have evolved over time, some powerful offshoots have developed the ability to regenerate lost limbs. Dismembering can still kill these kinds of Necromorphs, but it can take a much greater effort that a human combatant may not be able to endure. If all else fails, the most infallible way to kill a Necromorph is incineration. They can't very well regenerate themselves if they've been burned down to loose molecules, after all.

What Do Necromorphs Want? 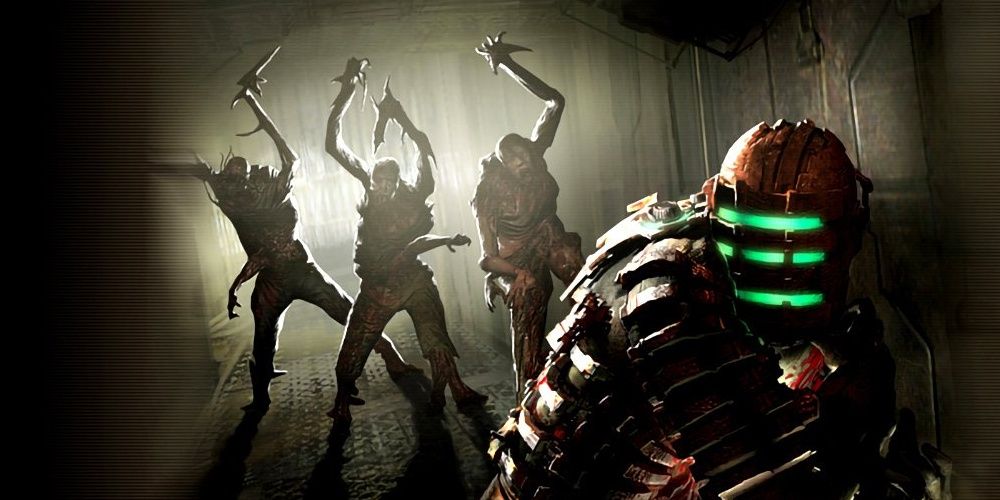 If we're being literal here, individual Necromorphs don't "want" anything. They barely have brains, let alone higher brain functions. That said, all Necromorphs are unified by a single purpose: death. All Necromorphs instinctively seek to kill as many living things as they can get their claws on. After all, killing living things makes dead things, and making dead things in the vicinity of a Marker signal makes more Necromorphs.

Explaining the precise origin of the Markers is an entirely separate conversation in itself, but the short version is that they want to kill pretty much everyone and everything everywhere. This is why every aspect of a Marker signal brings about death. The Necromorphs kill things, of course, but additionally, normal humans in the presence of a Marker signal may begin to experience dangerous mental effects like dementia and homicidal tendencies. Whether they kill themselves or someone else, it's all the same death soup to the Marker.

Particular members of humankind believe that the Necromorphs are "heralds" of some sort, meant to bring about the next stage of evolution for every human and creature in the galaxy. More than likely, this line of thought is just a product of dementia caused by the Marker signals. Unless you count a horribly violent death as "ascension," there is literally no upshot to being turned into a Necromorph.

To return to the original point, Necromorphs are reanimated corpses in the most literal sense, but unlike a traditional zombie, who is a human whose bodily processes have been hijacked by some manner of virus, a Necromorph is more like a biological puppet. The Markers compel them to move to their tune and to make as many more of themselves as possible, all toward the ultimate end of the complete eradication of all life in the universe.