Ghost Ship Games have just announced that their game about mining space dwarves is finally heading to PlayStation next year. Deep Rock Galactic will arrive on both PS5 and PS4 in January.

Ghost Ship didn’t say exactly when in January, nor did they say if the PS5 version of the game will play any differently than the PS4 version. One would hope it’d get the usual 4K, 60fps treatment that most next-gen games get, but we'll have to wait for more details.

“While it hasn’t been the best-kept secret, we are delighted to finally come clean and stop hiding our long-awaited arrival onto PlayStation!” said Søren Lundgaard, co-founder of Ghost Ship Games. “We are bringing the game to PlayStation fans at one of the most exciting times in the game’s development path, and are so excited to open the doors to a whole new set of fans. 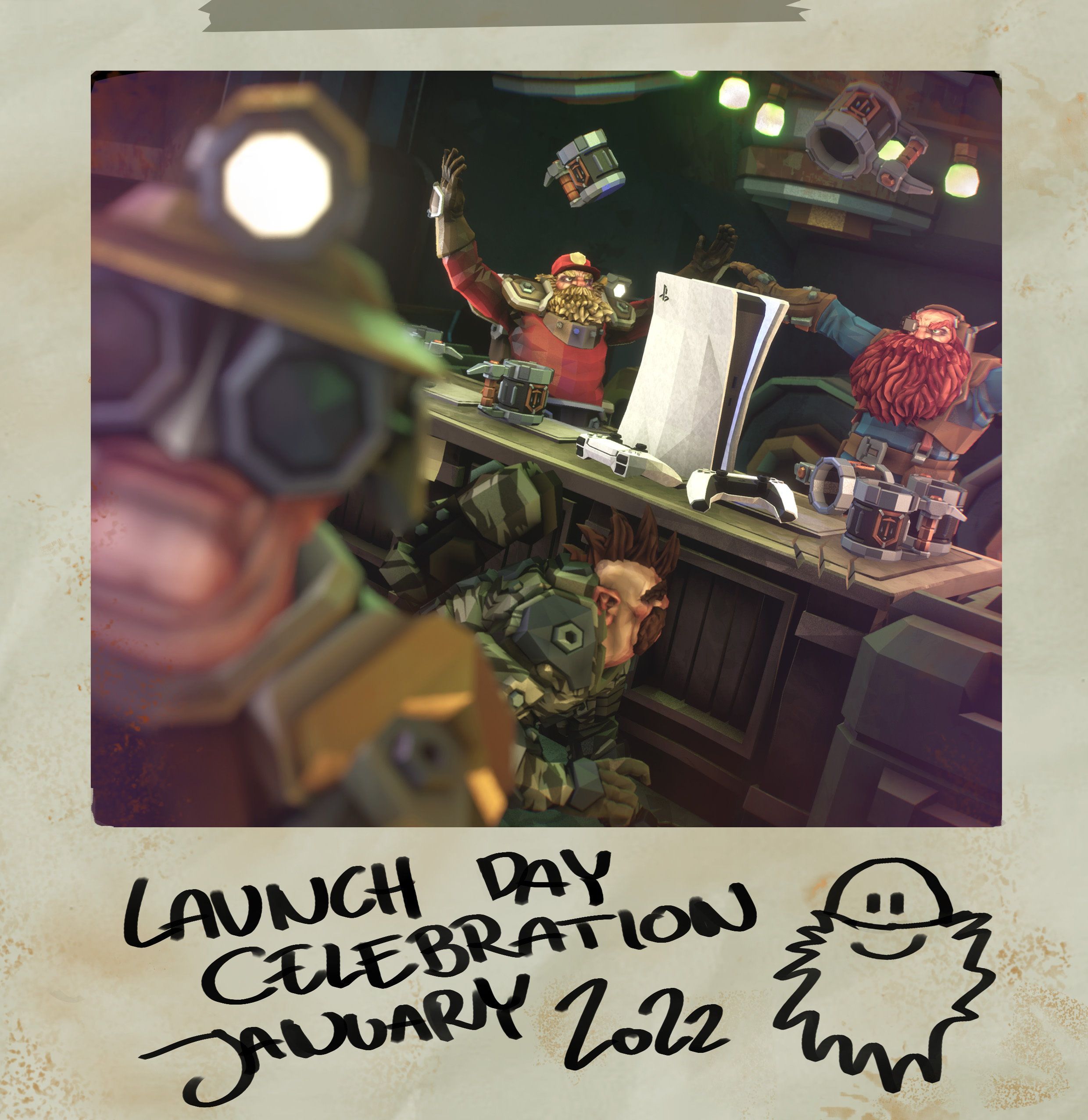 What Lundgaard is referring to is Deep Rock's recent addition of the Performance Pass in Rival Incursions, the latest update which takes Deep Rock Galactic on a more narrative journey.

For you PlayStation gamers that haven't been able to play Deep Rock Galactic, the game puts you in control of a Dwarven miner working for the titular company. You mine asteroids, planets, and whatever else is out there in the cold inky blackness of space, gathering gems and precious metals while avoiding dangerous alien denizens. Each mission typically has you drop into a hostile environment, kill a few aliens, dig a few holes, gather some rocks, and then escape back to your drop pod before your small team of miners/warriors is overrun.

But the best part of Rival Incursions is the Performance Pass, which is Deep Rock’s take on the battle pass, only it’s totally free. Just play the game, complete challenges, and finish missions, and you’ll gain XP that unlocks 100 levels of cosmetics and upgrades. It’s all win, no lose.

At over 3 million dwarves strong, PlayStation miners will have plenty of help to get started in January.