Destiny 2: Beyond Light introduces a new Triump Seal that rewards the title Splintered. There are 45 triumphs to complete before the seal can be earned, including Salvage The Past, a triumph that requires you to find all the dead exos hidden throughout Europa.

Though a nine-step triumph typically would indicate that it needs to be completed over the course of nine weeks, at this time there doesn’t seem to be any way to make progress on the triumph. We know that the triumph is connected to the questline for earning The Lament, an exotic sword that will become available when Season of the Hunt begins in earnest this week. That said, there are still several dead exos that have already been located. This guide will be updated in the coming weeks as more are discovered and it becomes possible to interact with them. In the meantime, here are the locations of all currently known dead exos.

Where To Find The Dead Exos

The first dead exo is the one most players have likely already founded. In the center of Cadmus ridge, right out in the open, you’ll find this dead exo on top of the highest ridge. Look for the giant Vex construct in this area and face it with the path to Variks on your right and you’ll find this one pretty easily.

The second dead exo is also located in Cadmus Ridge, inside the Perdition Lost Sector. Make your way to the boss and you’ll find this dead exo in the front corner of the room, left of where you enter it.

The third dead exo can be found at the very end of the Concealed Void lost sector in the Asterion Abyss. Make your way to the cache room, kill the boss, and when the barrier goes down you’ll be able to find the dead exo just to the right of the cache on a small platform.

The fourth dead exo is, unsurprisingly, in the Bunker E15 boss sector. Clear the fallen to unlock the bunker, then enter and break the Vex key to free the Braytech androids. Follow them downstairs and into the main room and you’ll find the dead exo here hidden under the stairs on the right side.

The fifth dead exo can be found in Eternity while Technocrat Empire Hunt. You can buy the mission from Variks using Herealways pieces if you have already done the story mission. Towards the end of the hunt, there is a section where you jump from platform to platform and a trip mine is placed on each one as you ascend. When you get to the end where you would normal turn to the right and crawl down the hole to progress, instead jump forward to the next higher platform. The dead exo can be found here. 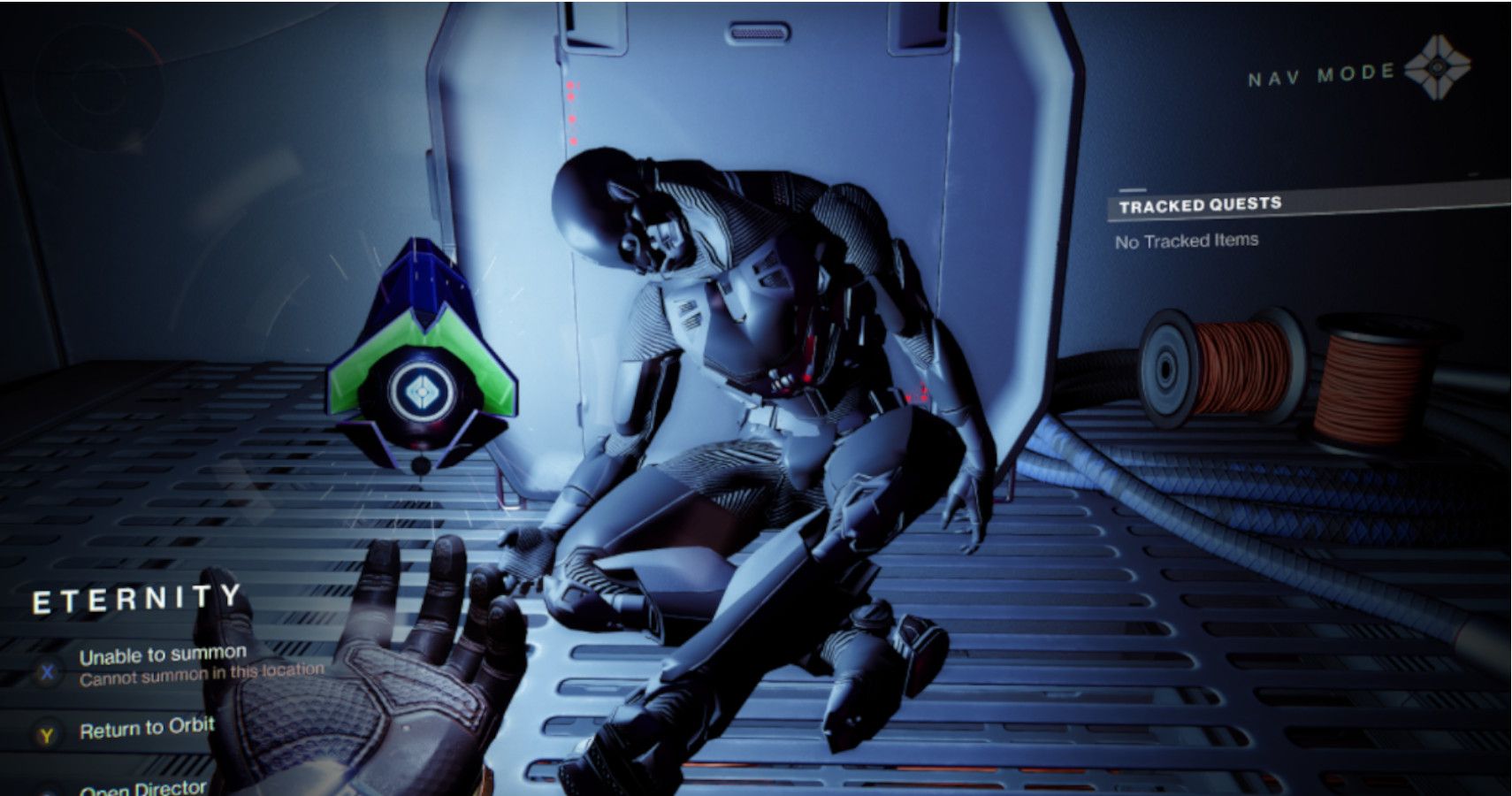 Next, head into the Well of Infinitude to find the seventh dead exo. This one is hidden pretty deep on your path through this area in the most-south chamber before turning and heading east. You’ll know you’re in the right place when you find the chamber that has a lethal Vex milk pit beneath it. The dead exo is on a slightly elevated platform just to the left of this room’s exit.

The eighth dead exo is in the Eventide Ruins. Head to the very edge of the zone to the north where the public event begins and enter the room on the right. You’ll find two void shield Fallen Captains in this room. The dead exo is in the back of this room next to a big white pillar.

The ninth and final exo is in a currently inaccessible section of Bray Exoscience called Creation. Some players have managed to glitch into this area to find the exo, but as it is technically unavailable we’ll just update this guide when the area opens. Creation will likely open as soon as the exotic quest for The Lament becomes available, hopefully as soon as this Tuesday.

As for the exotic quest, datamines have indicated that the quest will have six steps, starting with locating three of the dead exos. You’ll then have to farm sword kills on Europa, complete a series of missions from Zavala, complete one of the new Exo Challenges (currently unavailable) and finally farm some Vex finishing kills. We’ll update this guide with the individual steps as soon as the quest goes live.

READ NEXT: Destiny 2: Beyond Light – Europa Penguins And Where To Put Them 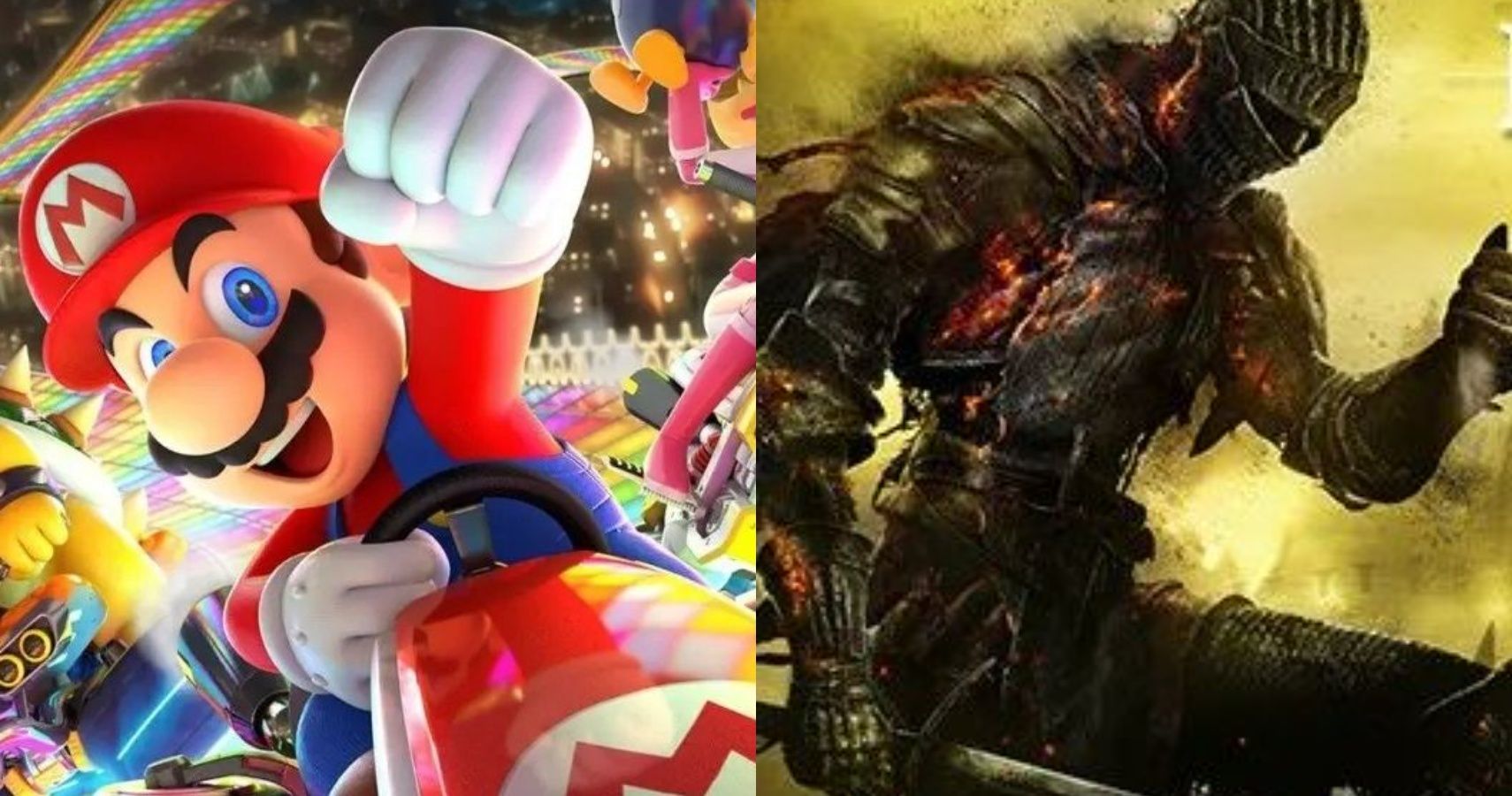