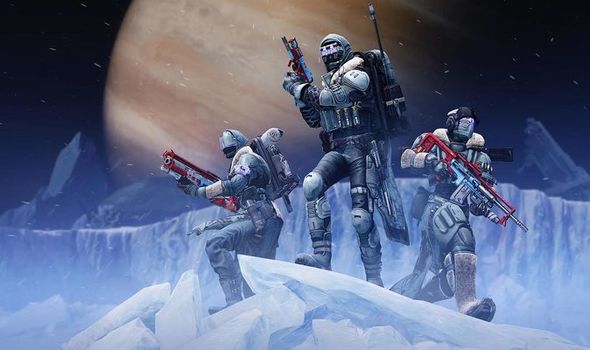 Destiny 2 developer Bungie is getting ready to release the first Raid from the Beyond Light expansion.

Titled Deep Stone Crypt, the Destiny 2 Raid has a November 21 release date on all platforms.

Bungie has confirmed that Deep Stone Crypt will have a 6pm GMT start time for fans living in the UK, so make sure your squad is ready if you want to be first in line to complete it.

Indeed, you can watch the race to become the world’s first by tuning in on the Bungie Twitch channel.

Very little is known about this particular Raid, other than it will take place in the frozen moon of Europa.

One thing you can be sure of is that Deep Stone Crypt will be a tough nut to crack.

“Raids are the pinnacle activity in Destiny 2 and clans all across the globe are gearing up and training for their shot at the World First title and belt,” reads a Bungie post.

“Meanwhile, fans everywhere will be tuning in to watch and celebrate the first 6-person fireteam that completes the raid.

“For those wishing to enter into the World First run, players will need to ensure their gear is up to scratch.”

If you’re thinking of taking part, then there are a few things to note ahead of the Raid.

According to Bungie, Contest Mode will cap players at 20 Power below each encounter for 24 hours, while Artifact Power will be disabled during Contest Mode.

Teams should be aiming for a power level of 1230 in order to be at the cap for all of the encounters.

Unfortunately, however, being above 1230 won’t give teams any additional advantage in the final fight. 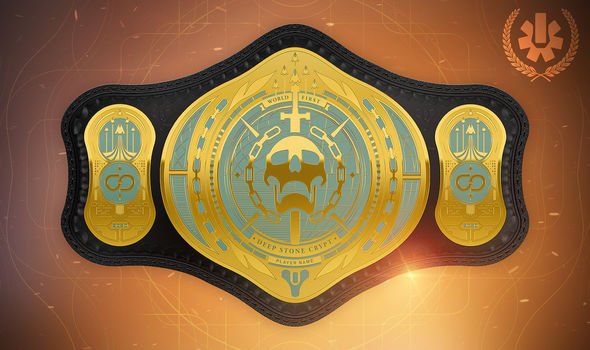 If you’re up to the challenge and think you’ve got a shot at finishing the Raid, then there are one or two rewards available.

The first team to best the Raid will be awarded the World First Title belt by Bungie. There may, however, be a slight delay in officially announcing the winner, as Bungie verifies the results.

“Once the raid has been conquered, we will announce that the activity has been completed from @Bungie on Twitter.

“After this, our teams will start diving into the data to verify that the first completion was clean. Our hope is to be able to announce the winners shortly after World first, but we want to ensure our validation efforts are sound.

“Ultimately, our goal is to have a post congratulating the winning team on Monday, November 23.”

If you finish the Raid within 24-hours you’ll receive a unique emblem, while players who finish the raid before before 5pm GMT UK time on December 1 will have the option to purchase the Europa-ready raid jacket from the Bungie store.

If you’re interested in getting your hands on any of the rewards, then there are a couple of other deadlines to remember. 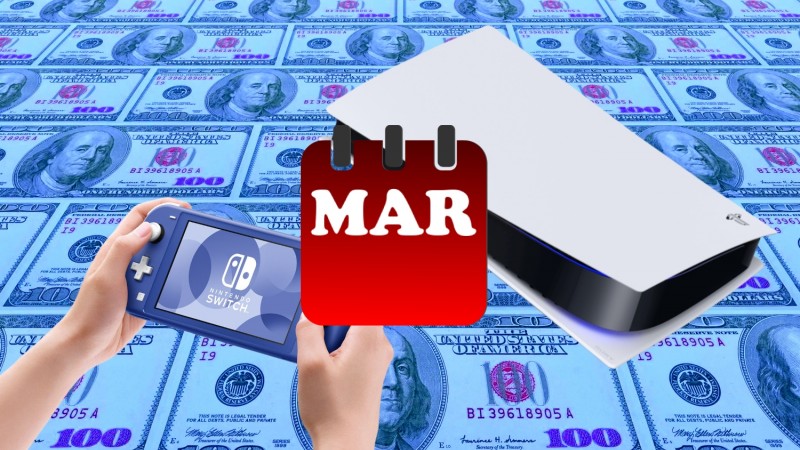 PS5 Breaks US Sales Record, Call Of Duty Returns To The Top As Best-Selling Game 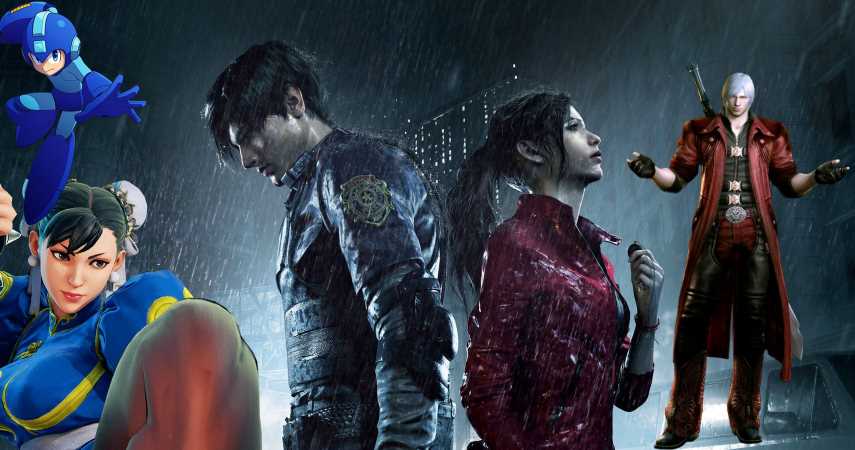 The Capcom Store Will Close In May 2021