Enhancement Cores are an upgrade material in Destiny 2 that are required to Masterwork weapons, armor, and even Ghost Shells. Due to its necessity in making endgame builds, obtaining a large number of these is important if you plan on experimenting with Charged with Light or Warmind Cells.

How To Obtain Enhancement Cores 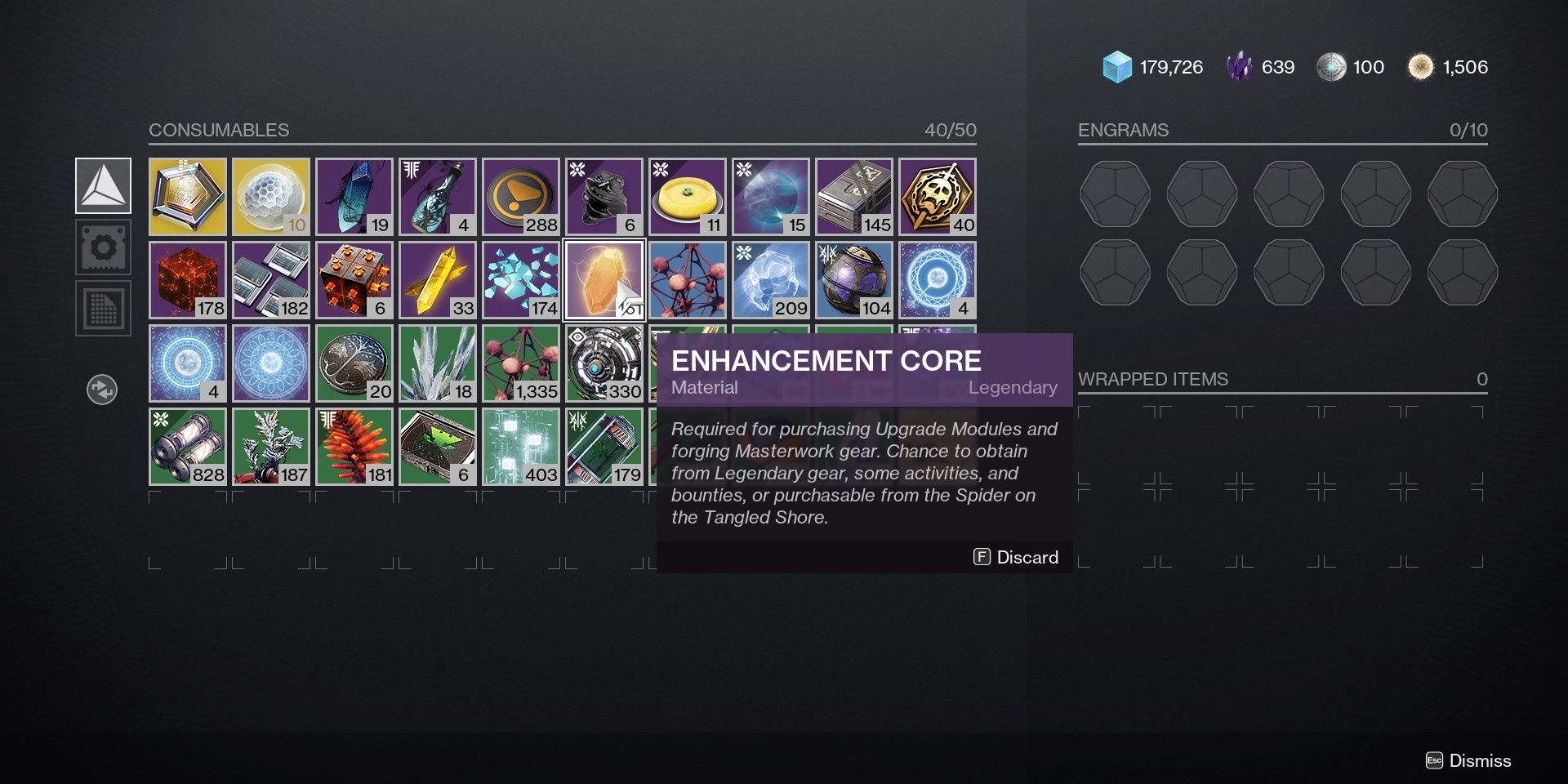 Enhancement Core can be earned from a variety of methods in Destiny 2 that range from dismantling gear to playing certain activities. Here is every way you can earn Enhancement Cores as of the Beyond Light expansion: 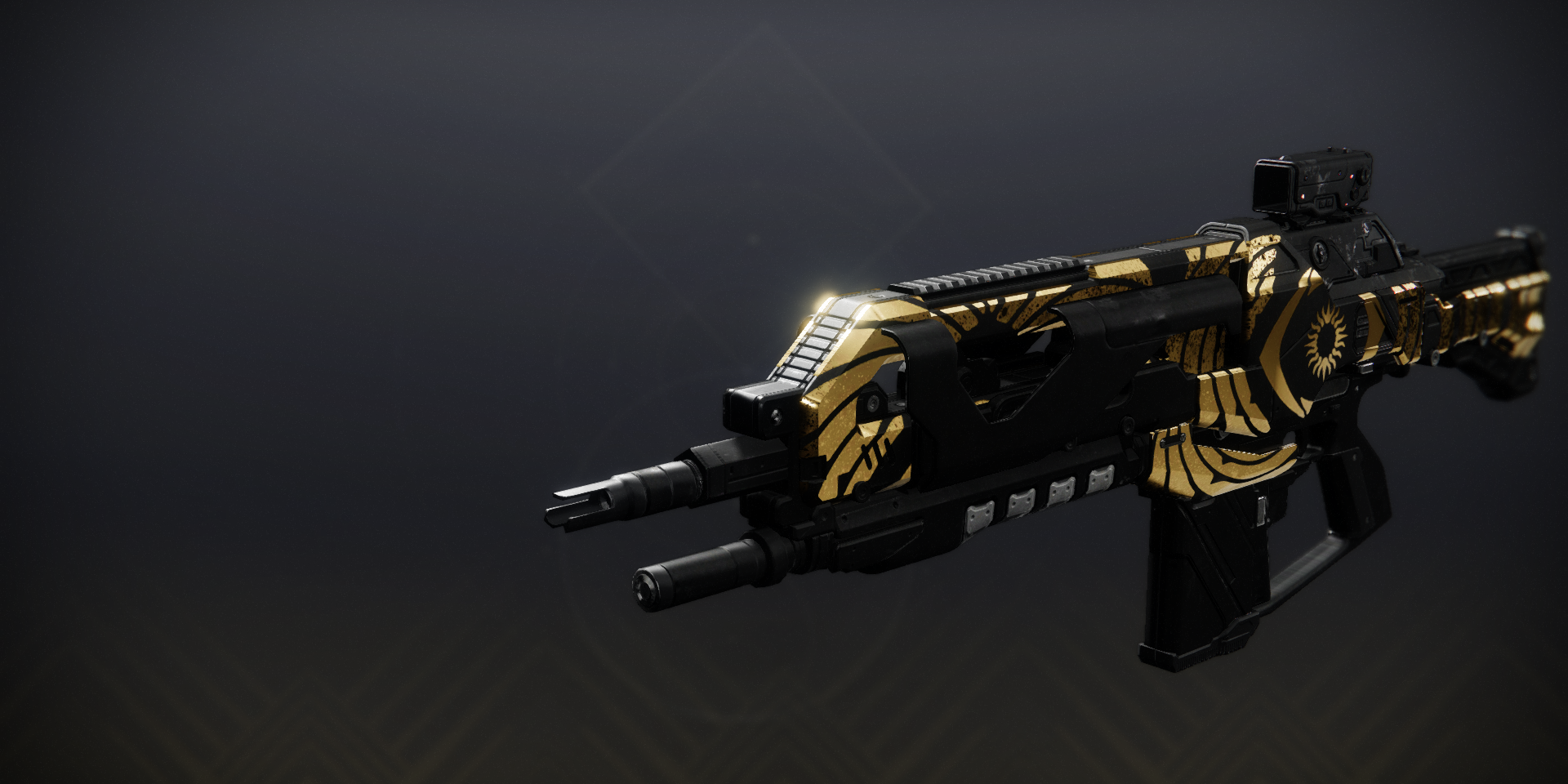 Armor will return Enhancement Cores at later tiers, starting with one core at Tier seven and granting seven at Tier ten. Dismantled Ghost Shells will provide up to four Enhancement cores based on their Tier. 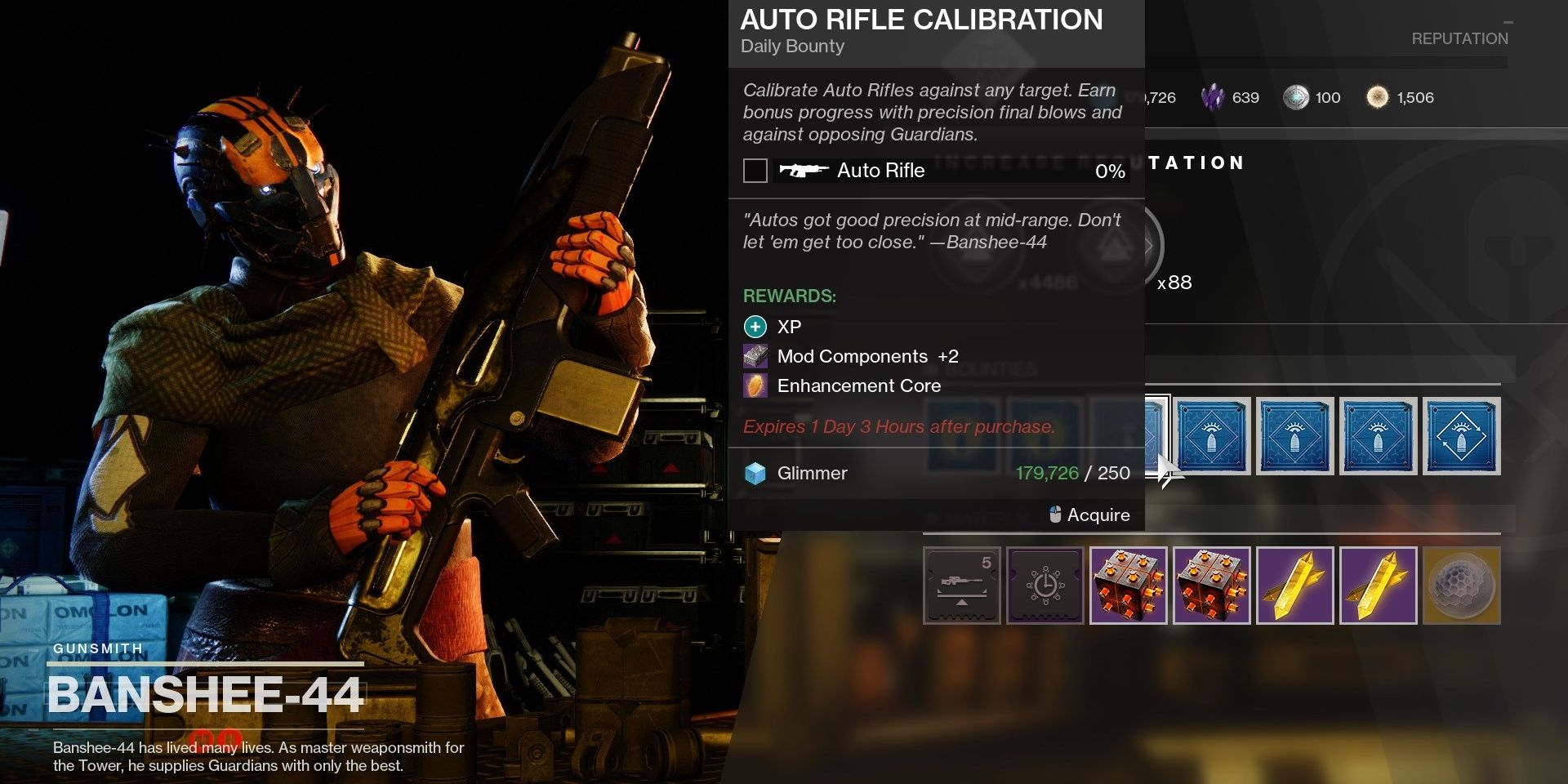 It is best to complete Banshee’s daily bounties instead since they’re easy to do and can be done during normal gameplay. Spider’s weekly Wanted bounties, for comparison, require you to either clear out Lost Sectors or wait for High-Value Targets to spawn in certain patrol zones.

Purchasing Cores From The Spider 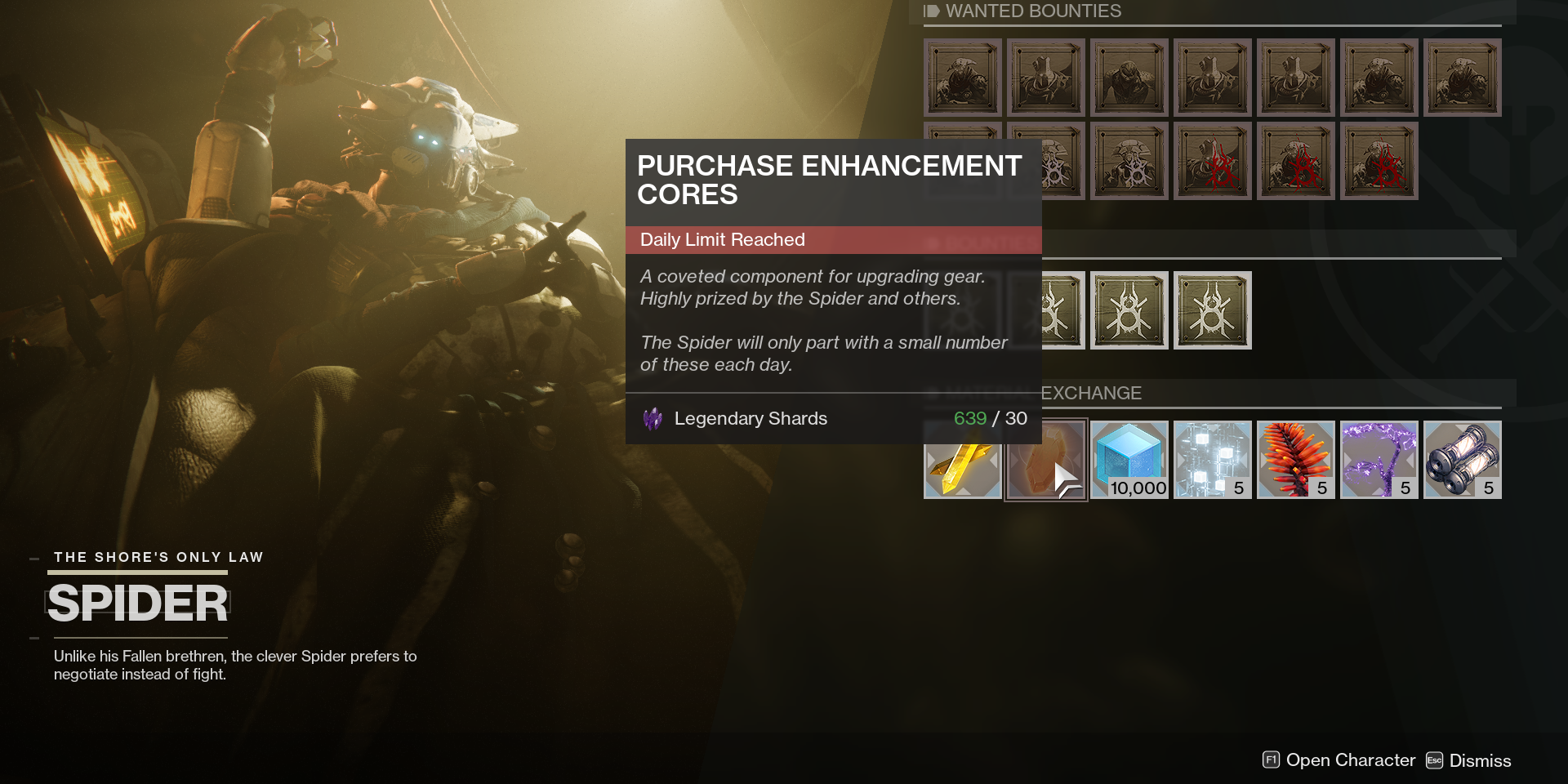 Instead of completing the Spider’s weekly bounties, Guardians can instead visit him on the Tangled Shore and purchase them outright for 30 Legendary Shards each. Only five Enhancement Cores may be purchased this way per day. This limit is account-based. 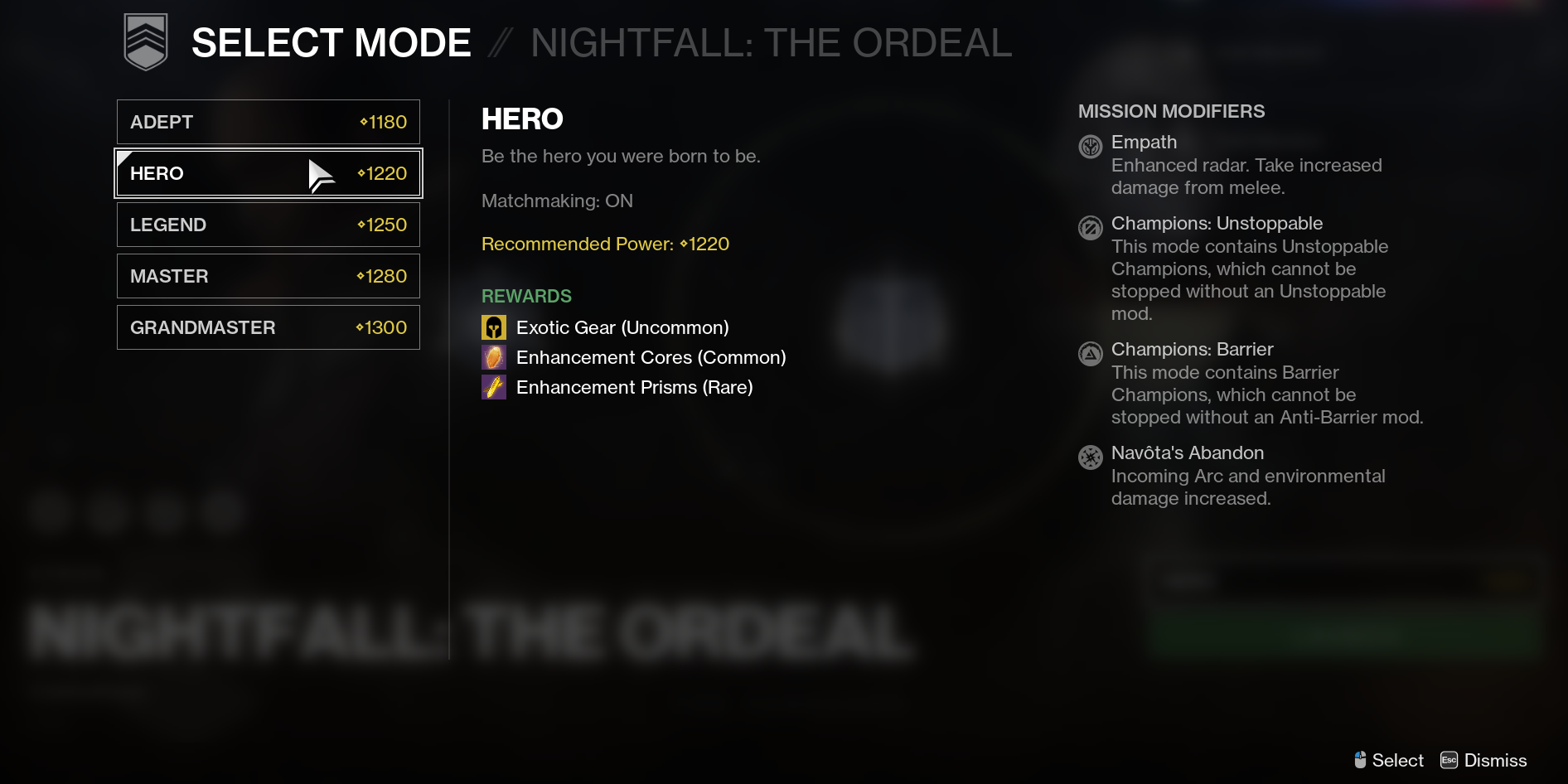 Arguably the easiest way of earning Enhancement Cores is to equip a Lesser Core Harvest Mod on your Ghost Shell. Note that this Mod can only be installed on Masterworked Ghosts. These Mods will allow strikes, Nightfalls, Crucible, and Gambit matches to drop Enhancement Cores when you kill bosses or Guardians.

For a more direct method of farming Enhancement Cores, Guardians can choose between completing Adept or Hero-tier Nightfalls, elected difficulty Empire Hunts, Legend or Master-tier Lost Sectors, or by resetting your Valor rank in the Crucible.

Farming Hero Nightfalls is the best method of farming Enhancement Cores as they have matchmaking, utilize minimal modifiers, and take little time to complete. Just be sure to kill as many Champions in the Nightfall as possible to maximize your rewards.

NEXT: Destiny 2 Beyond Light: A Complete Guide To The Deep Stone Crypt Raid 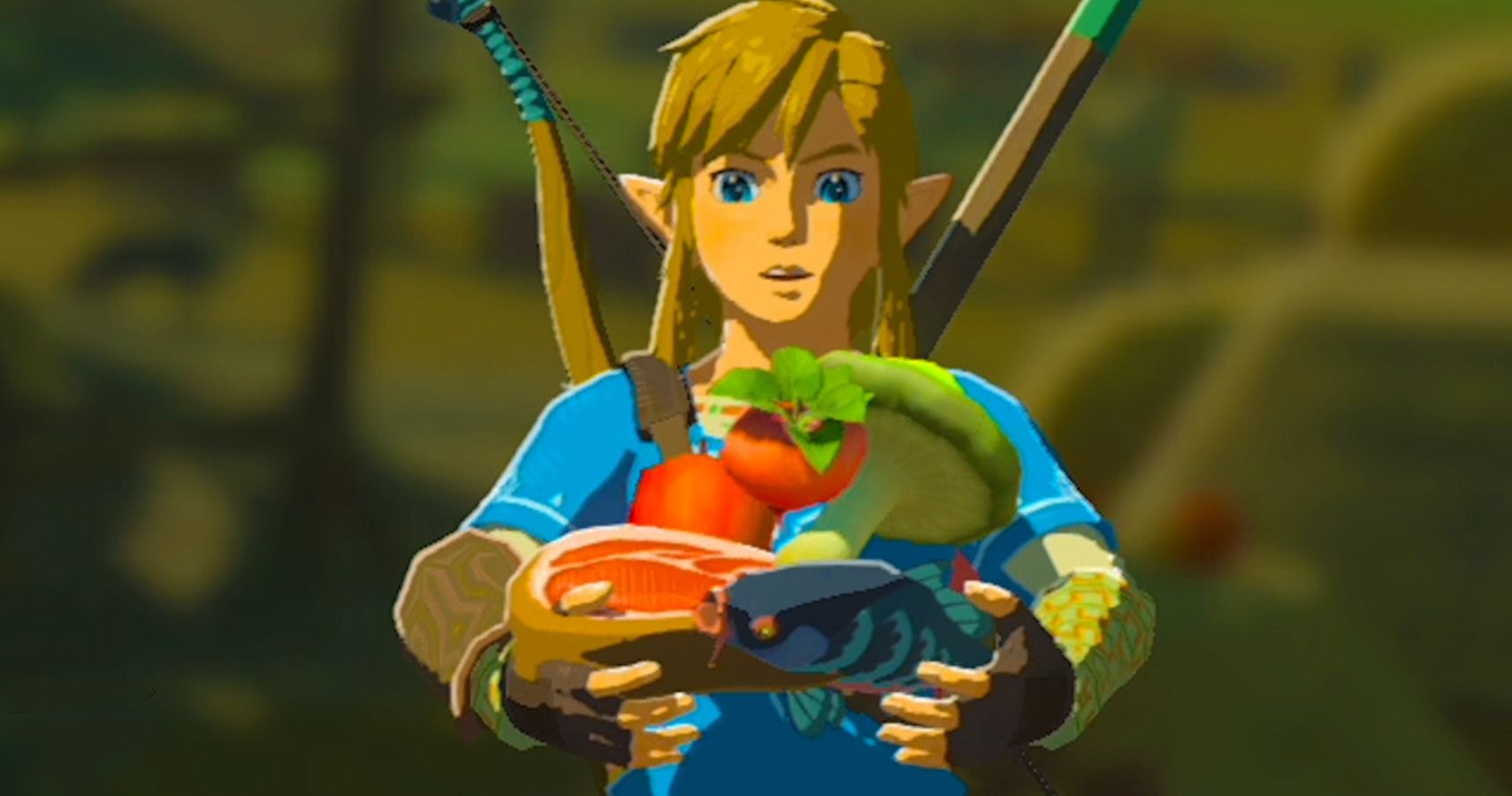