Destiny 2 Guardian Games 2021 Get Powers Rangers-Style Cosmetics, According To Datamine

Guardian Games is an event originally introduced to Destiny 2 in 2020. Unlike other events, this one focuses on the competition between all three classes in the game; Titans, Warlocks, and Hunters. The winner of the Guardian Games event will get a statue right next to Zavala (which has now been re-located) for the whole year.

Back in February 2021, Bungie released the full roadmap for Season of the Chosen which revealed that the Guardian Games event is indeed coming back this year with brand-new armor ornaments, cosmetics to chase, and some other surprises as well. While we didn’t know much about everything new that’s being added this year back then, players have datamined some of the new cosmetics items, armor sets, and a brand-new exotic catalyst that will be available in Guardian Games 2021.

Found by DestinyNews+ on Twitter, Guardian Games 2021 will feature two brand-new Ghost Shells shaped as Water Bottle and Tennis Ball. The datamined files have also revealed the new armor ornaments which seem to be themed after Power Rangers. Take a look: 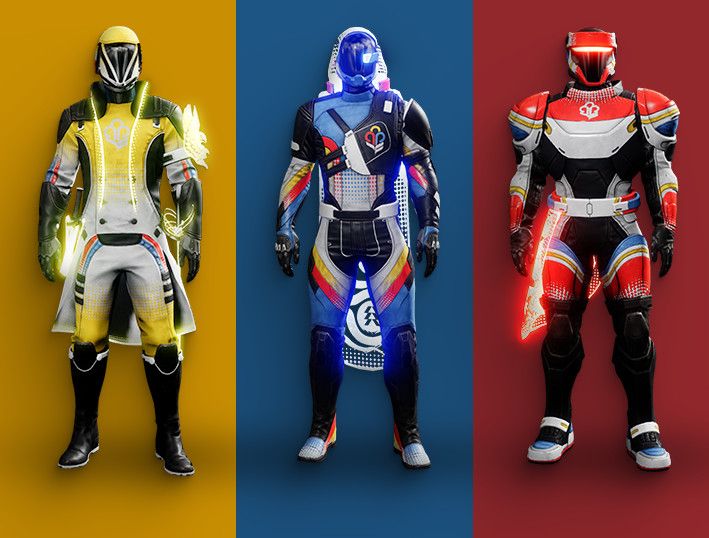 Furthermore, it looks like players will finally be able to unlock the Heir Apparent exotic catalyst in Destiny 2 this year in Guardian Games 2021. While we don’t know how exactly players will unlock this catalyst, we do know that it will be tied to a questline in-game, thanks to Braytech. You can find the exotic catalyst perk for Heir Apparent below:

Legion’s Bulwark: Increases the Arc Shield’s durability and partially reloads the magazine if it is destroyed.

Speaking of Heir Apparent, players who were unable to unlock this exotic machine gun last during the last Guardian Games event will be able to unlock it this year’s event as well. Though, we don’t know how that would happen right now. 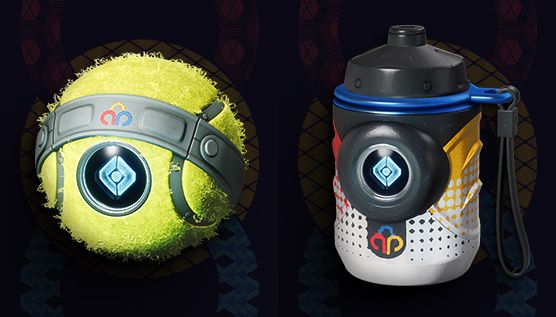 Along with all of that, there will also be other cosmetics like exotic sparrows, new shaders, emblems, etc. Last year, the Guardian Games event was very poorly received by the Destiny 2 community as the whole event revolved around completing bounties, which became pretty repetitive very quickly. Let’s hope Bungie has changed some of the core stuff for Guardian Games this time around.