Destiny 2: How To Earn The Fatebreaker Title

Destiny 2 has a myriad of titles for dedicated titles to chase. From seasonal titles to more hardcore pursuits, players of all skill levels can earn a title if they set their sights on one. Most would consider raid titles rather skill-intensive to earn, although Fatebreaker is an exception to this rule. 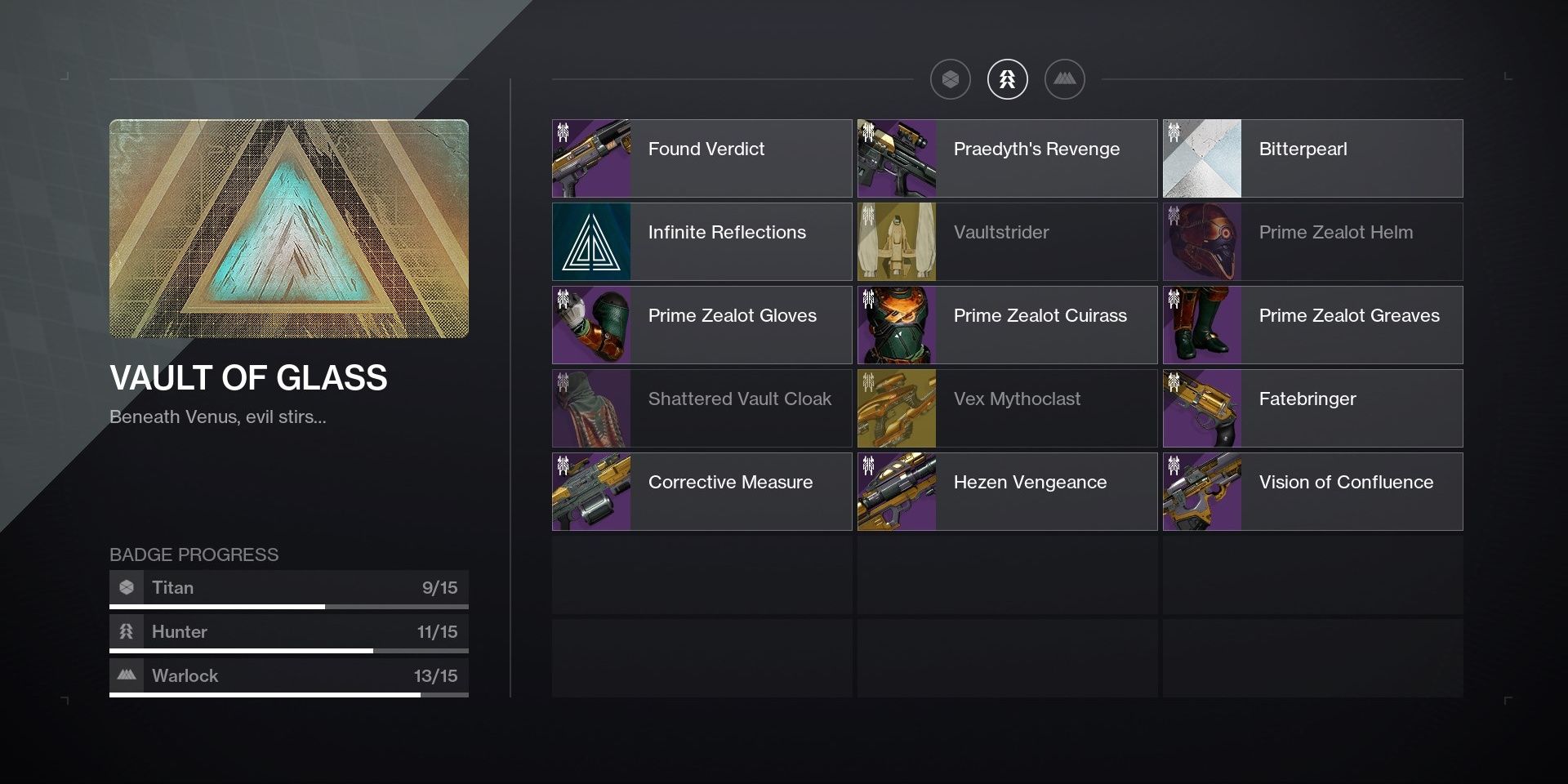 The Vault of Glass has 15 items that you’ll need to obtain to complete the raid’s respective badge. Most of the items are weapons and armor pieces that are obtained from VoG’s various encounters, although there are a few vanity items in this badge that are tied to collectibles or a challenge.

Here’s what you’ll need to complete the badge:

Vault of Glass will release its Master variant on July 6. Obtaining the weapons and armor pieces will boil down to luck, especially for Vex Mythoclast. Try to clear the raid on all three of your characters each week to increase your chances of obtaining the Vex Mythoclast and other gear you’re missing. 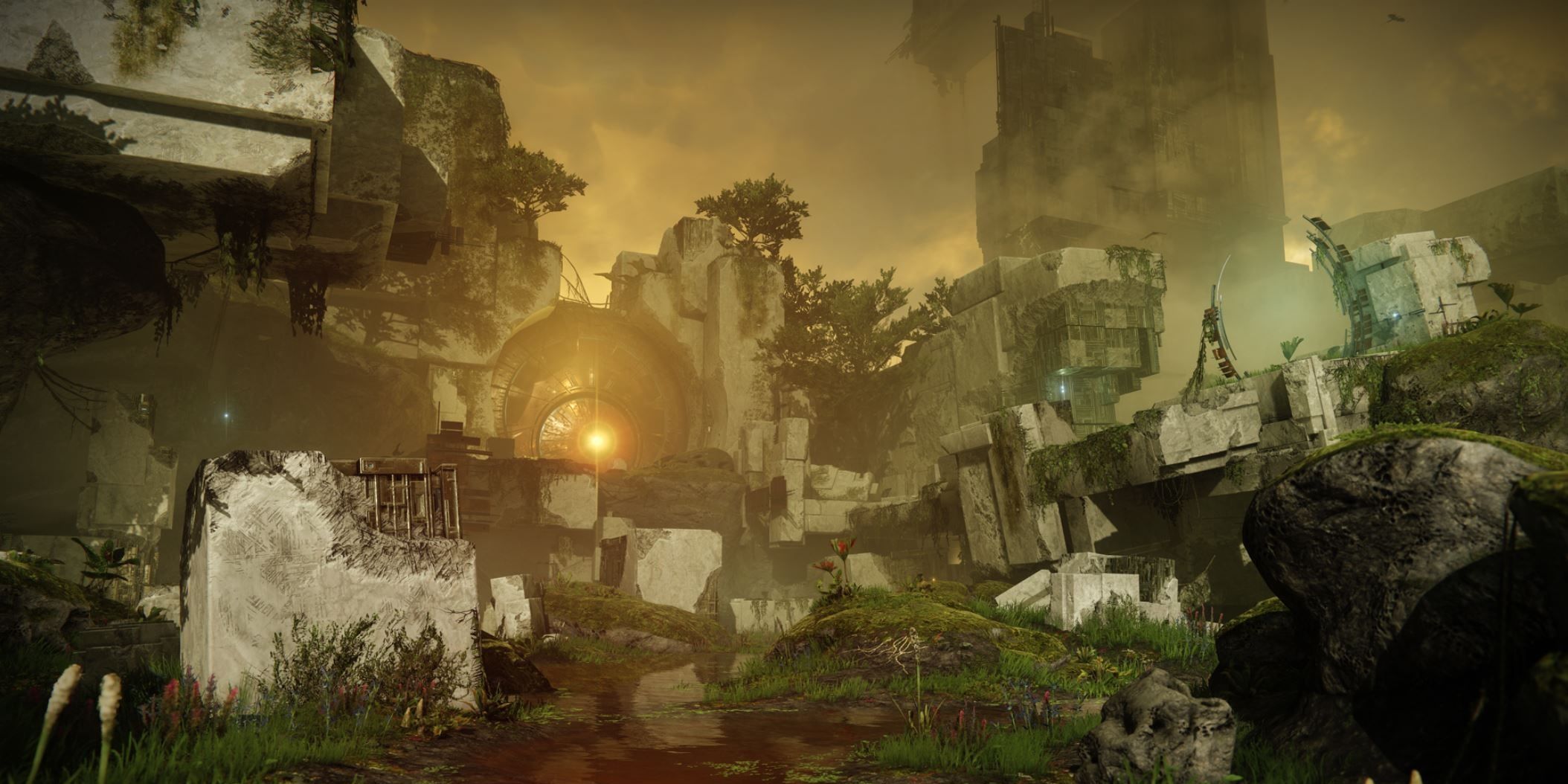 There are a few Triumphs for completing the Vault of Glass raid under certain conditions. Let’s go over each of them:

Master difficulty will become available starting July 6. Until then, Master Glasser and Maestro Glasser are unobtainable.

If you are in need of an active clan, you can find a clan on the Bungie forums, D2 PC LFG Discord, or the100.io website. 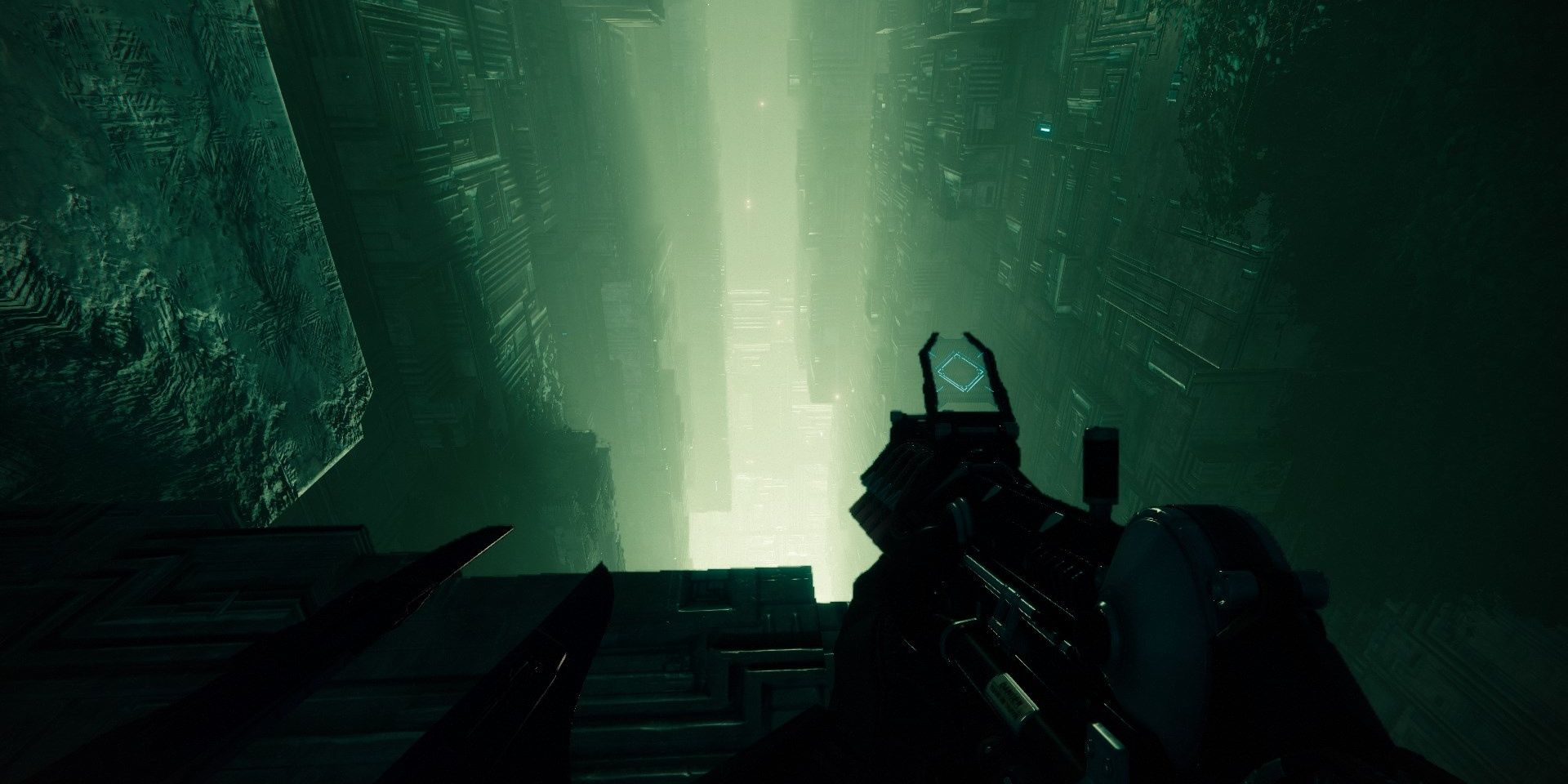 Temporal Caches: Loot all hidden chests in the “Vault of Glass” raid.

There are four hidden chests in the Vault of Glass raid, one of which is an encounter chest that’s labeled as a hidden chest for some reason. Here’s where you can find all of the chests:

More detailed descriptions and images of each hidden chest can be found in our Vault of Glass raid guide. 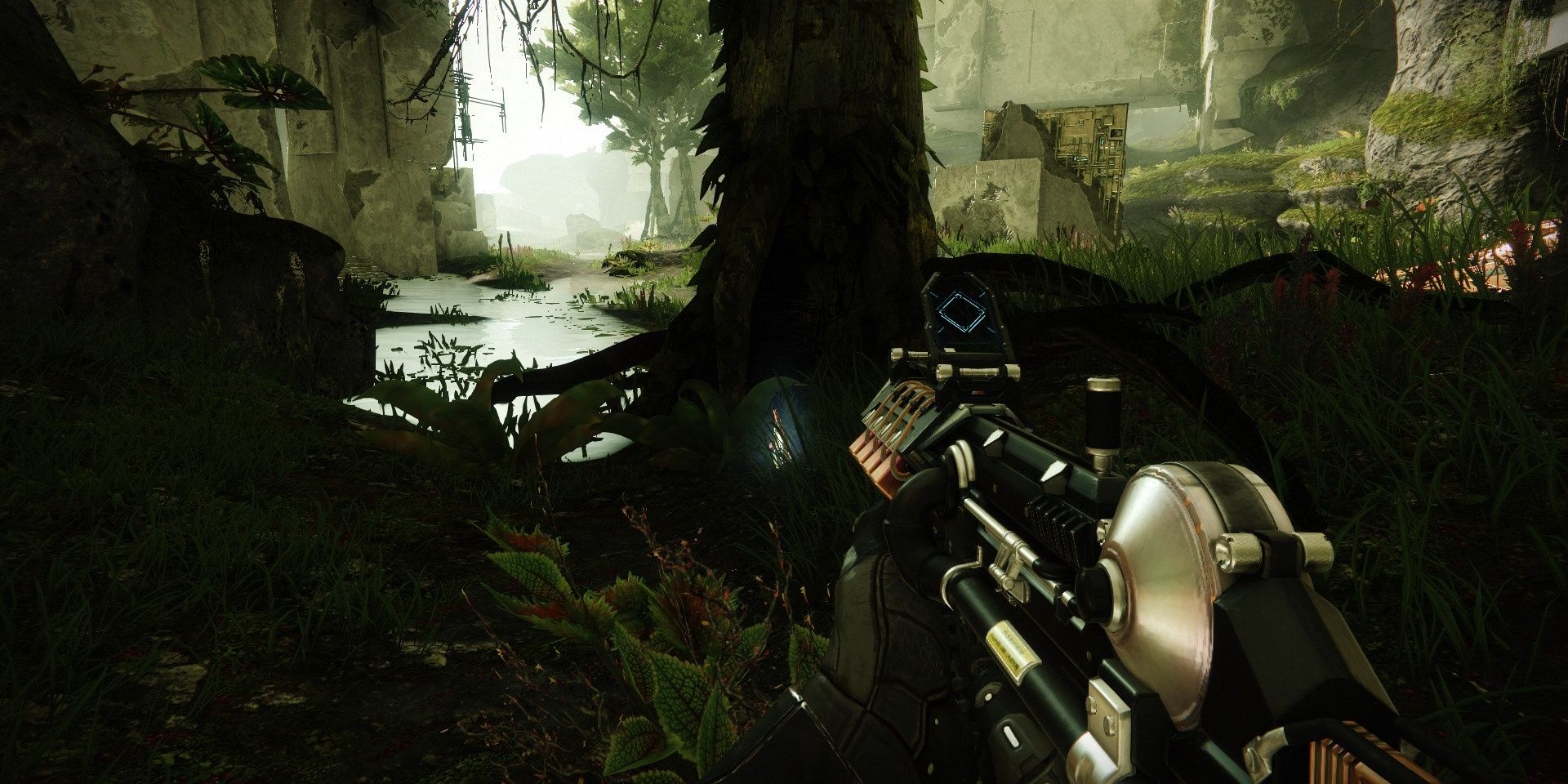 Pearl of Glass: Find all the collectibles hidden within the Vault of Glass.

There are 12 hidden crystals that you can find throughout the Vault of Glass raid. Collecting all 12 of them will complete this Triumph and grant the Bitterpearl Shader—Destiny 2’s take on the fan-favorite Chatterwhite Shader from the original Destiny.

Here’s a brief description of where you can find each crystal:

Many thanks to YouTuber Evade for the locations. For a video guide covering all 12 locations, consult Evade’s VoG Glass Crystal Locations video. 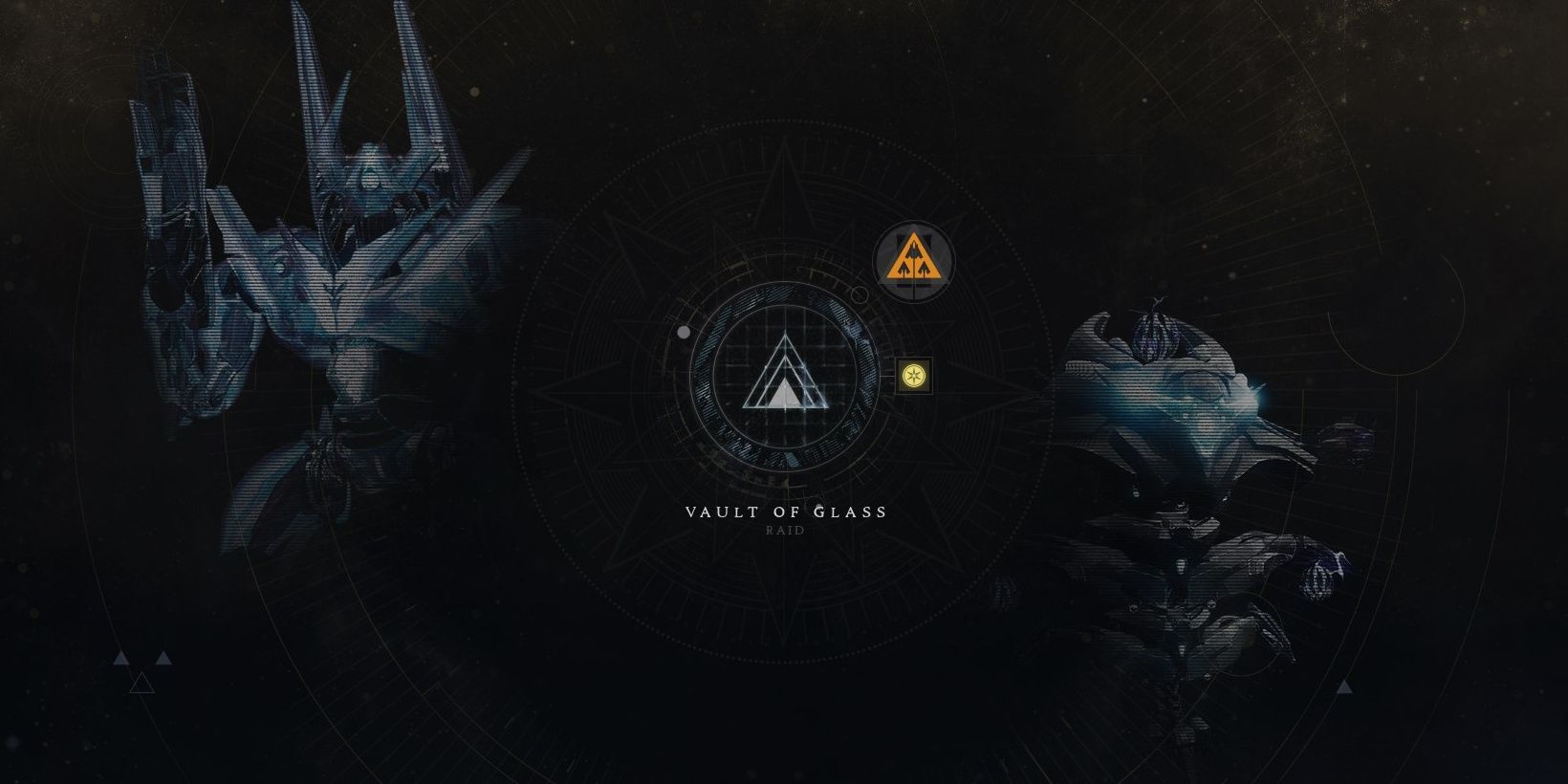 Fatebreaker has 12 Triumphs tied exclusively to encounter challenges in the Vault of Glass raid. We have in-depth guides for all of these in our Vault of Glass challenges guide. If you are curious about what each challenge demands, we’ll list all of them below. 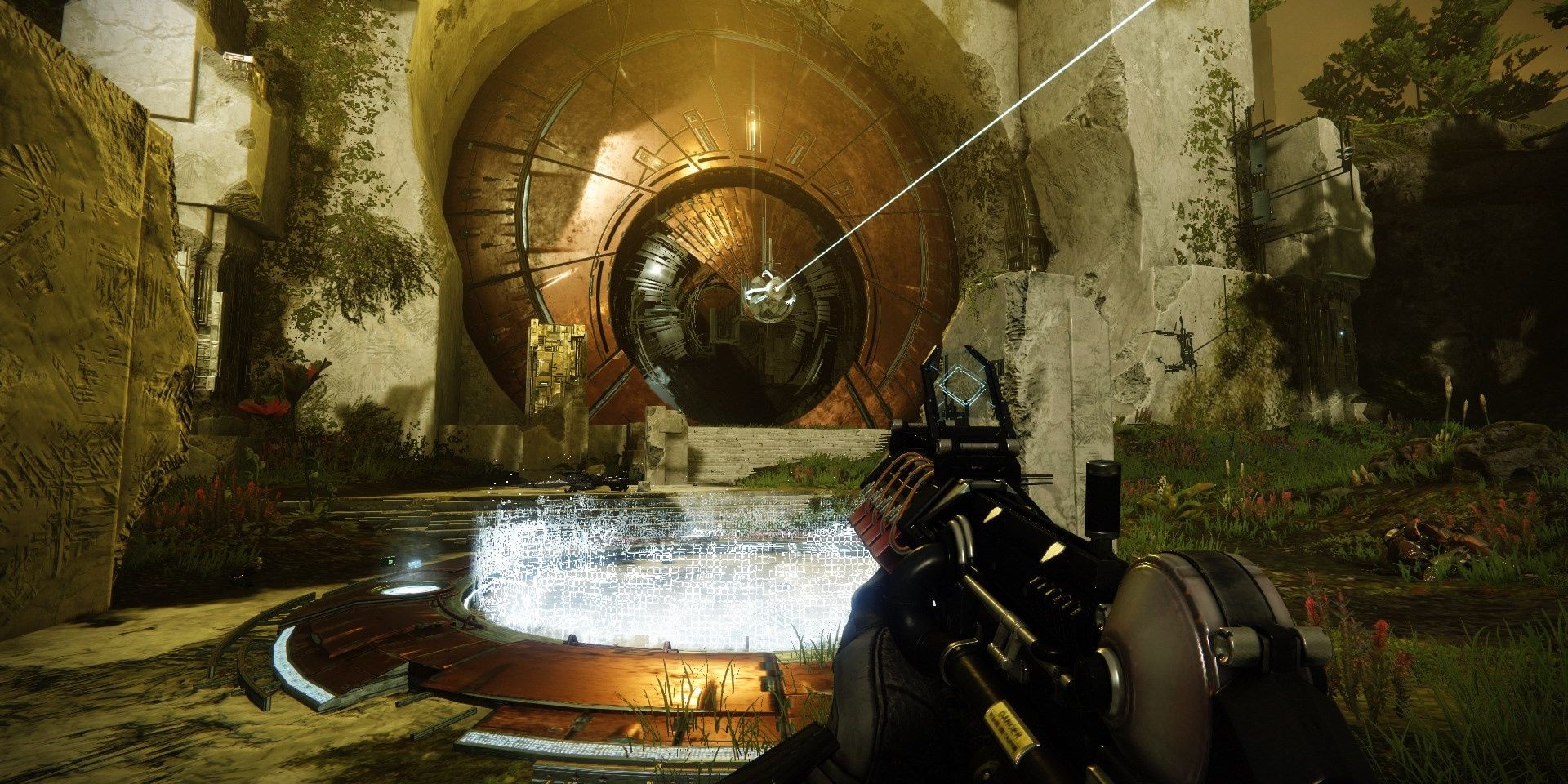 Break No Plates: Complete the Waking Ruins encounter while not losing a single sync plate to the Vex.

Don’t let any Vex intercept the plates during the opening encounter. Minotaurs will be your biggest issue, so use your Special and Heavy weapons to take them out. 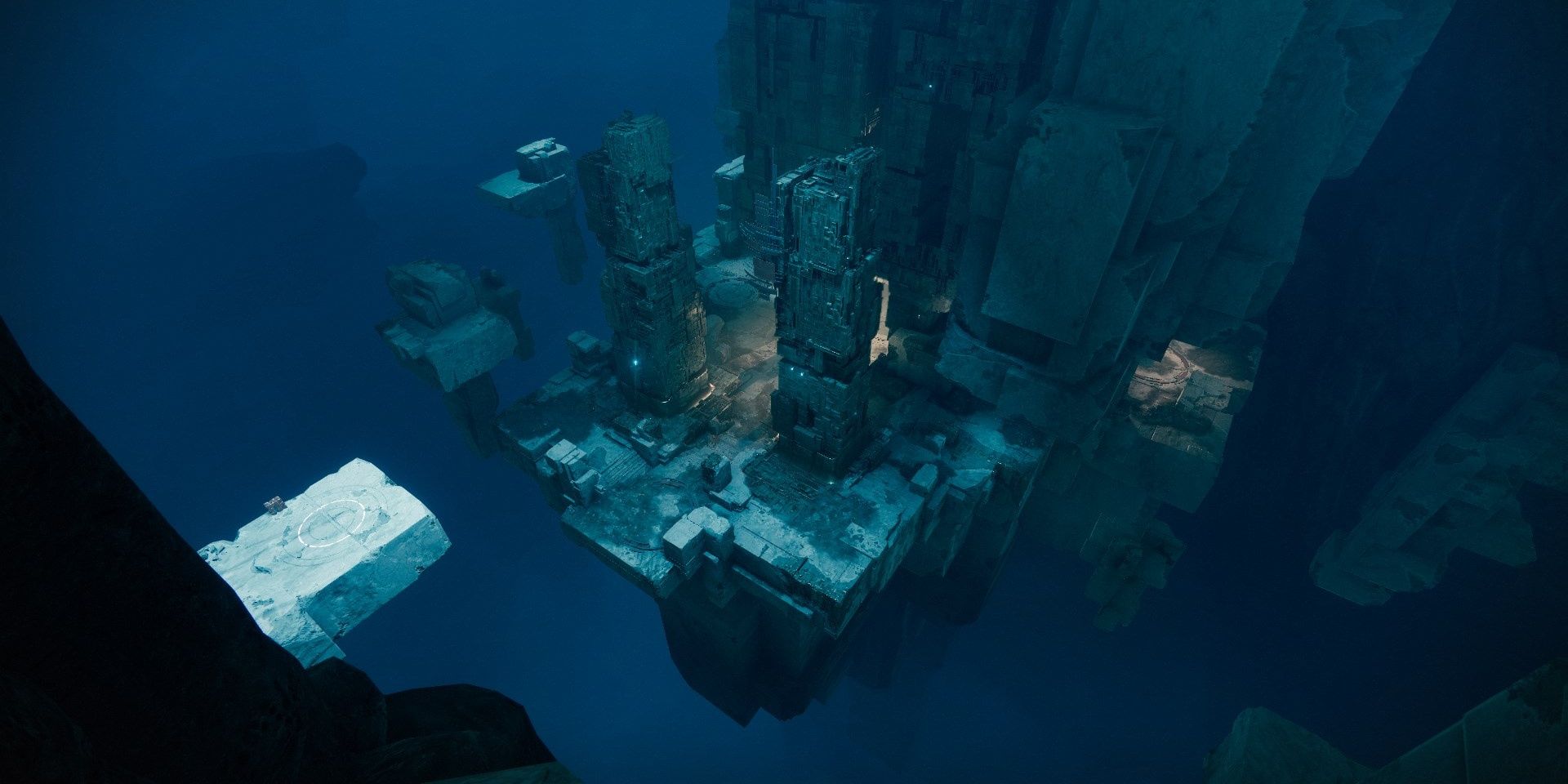 Wait for it… During the confluxes encounter, only defeat Wyverns while they’re sacrificing. 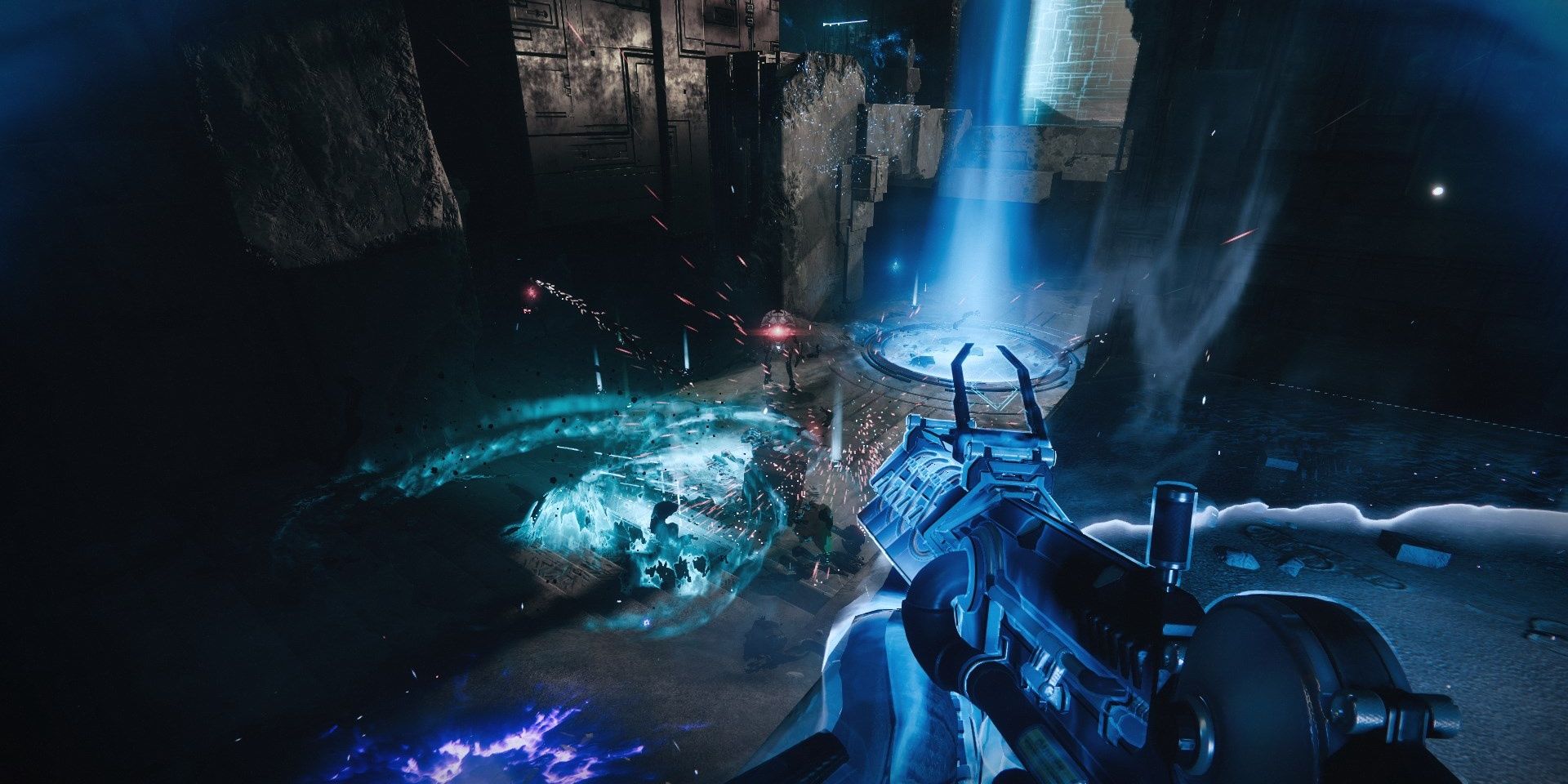 Dragon’s Den: Complete the confluxes encounter while defeating Wyverns with only Super damage.

Similar to the weekly challenge, you can damage the Wyverns with guns without voiding progress. So long as each Wyvern dies from Super damage, you’ll be able to finish this Triumph. Use Supers like Chaos Reach and Golden Gun to take the Wyverns out quickly.

The Only Oracle For You 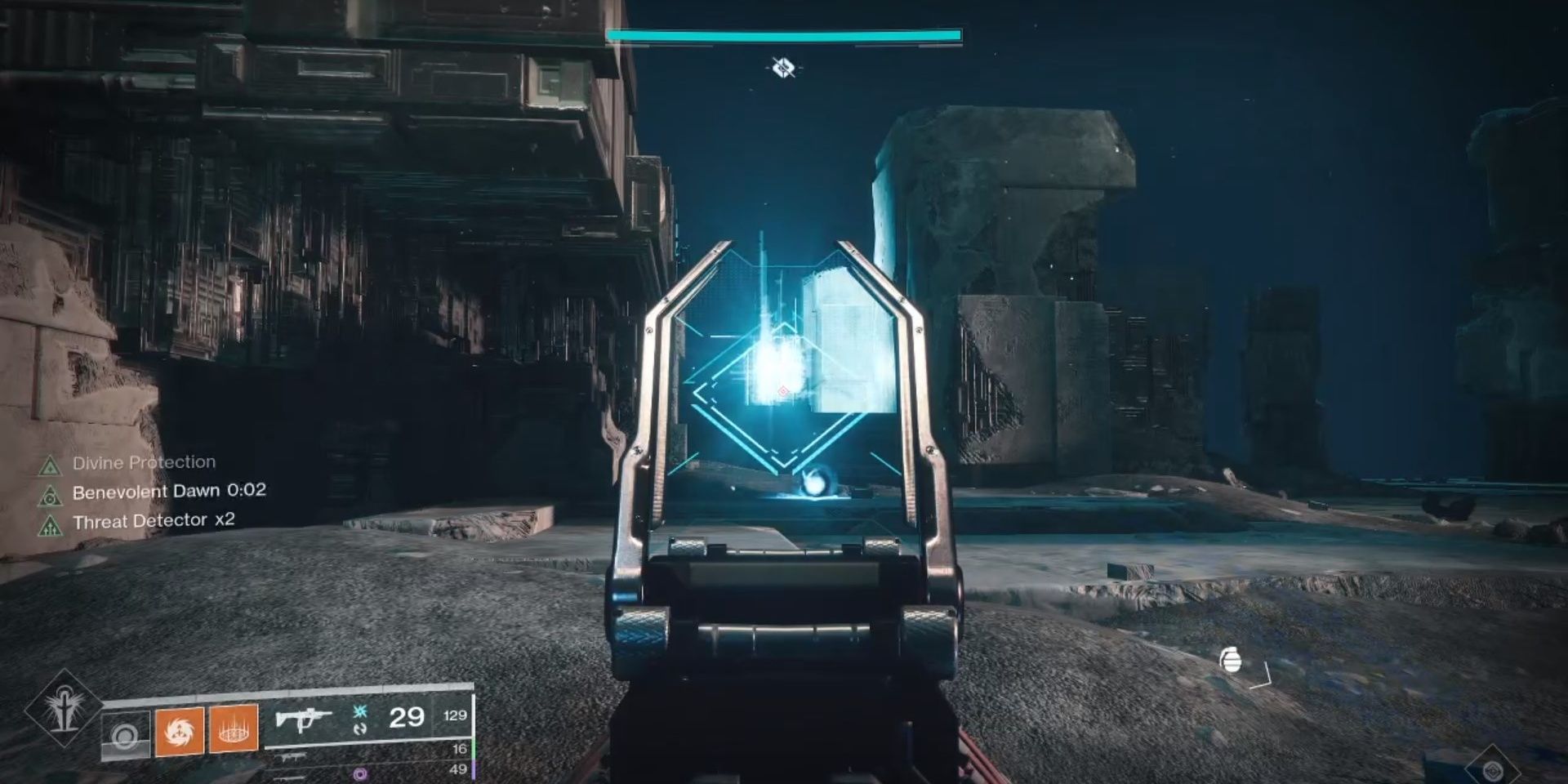 The Only Oracle for You: Complete the Oracle encounter without destroying the same Oracle more than once.

You can’t destroy the same Oracle more than once for the entire encounter, forcing your fireteam to rotate whenever an Oracle wave is cleared. We cover this strategy in detail in our VoG challenges guide. 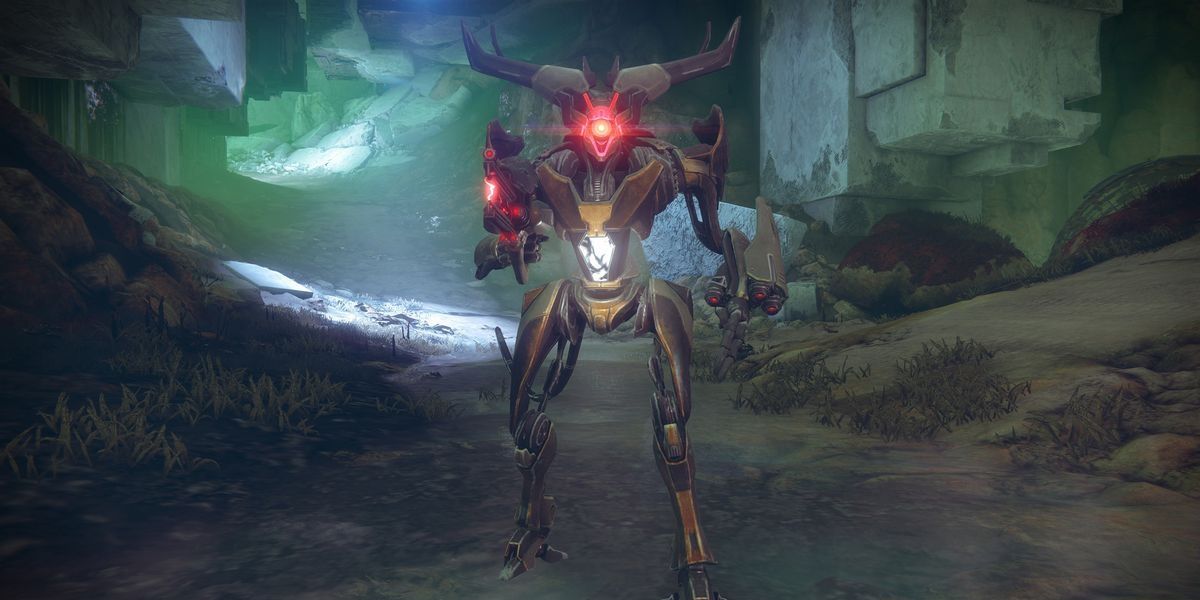 Take Cover: Don’t defeat any Hobgoblins during the Oracles encounter.

Bring defensive subclasses like bottom tree Nightstalker or middle tree Dawnblade to survive against the onslaught of Hobgoblins shots. Stick to cover when possible.

Out Of Its Way 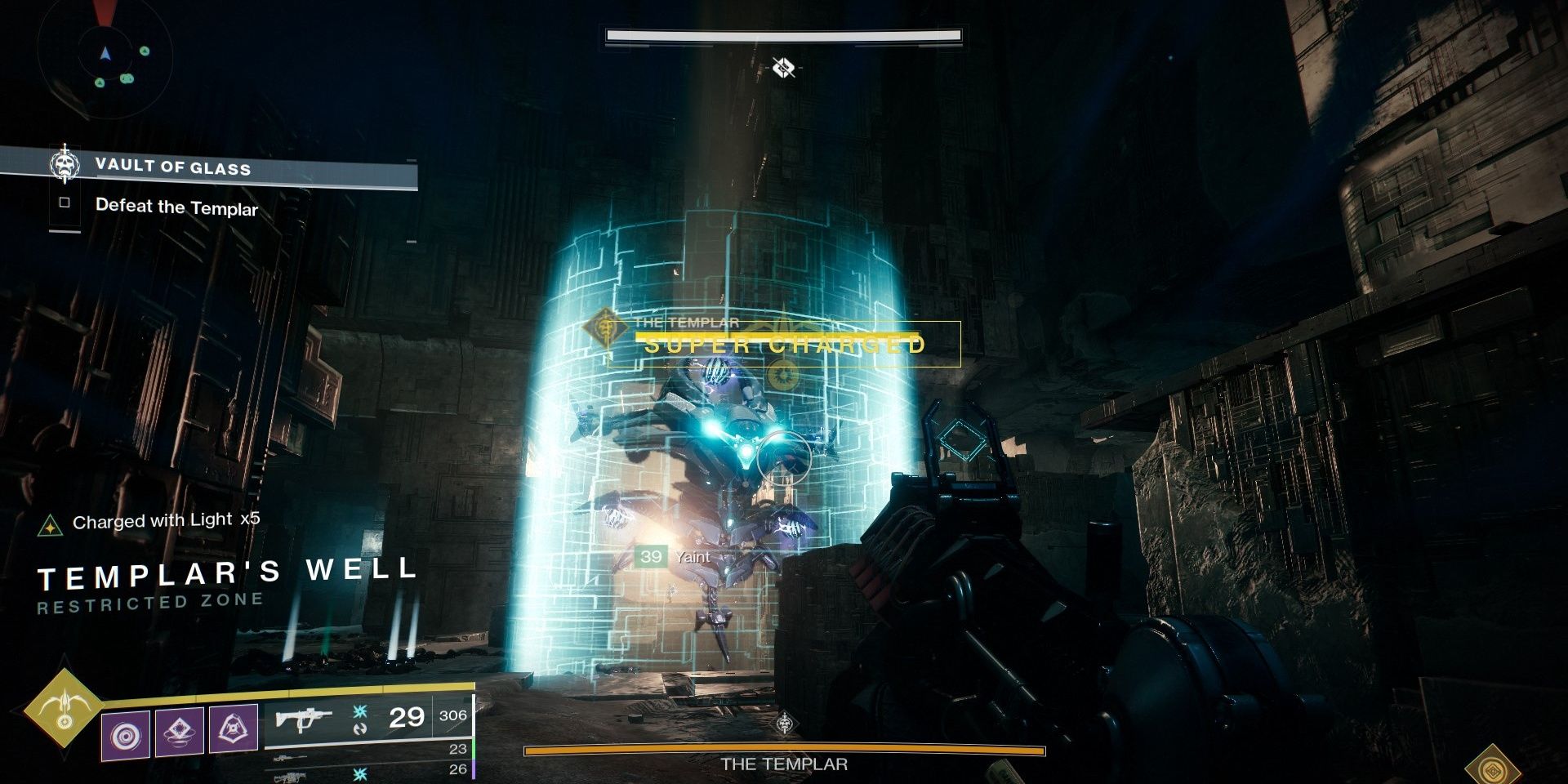 Out of Its Way: Defeat the Templar without allowing it to teleport.

This is the common strategy used by most raid teams, so this is hardly a difficult weekly challenge. Make sure the Aegis user blocks the Templar’s teleports to beat this challenge with ease. 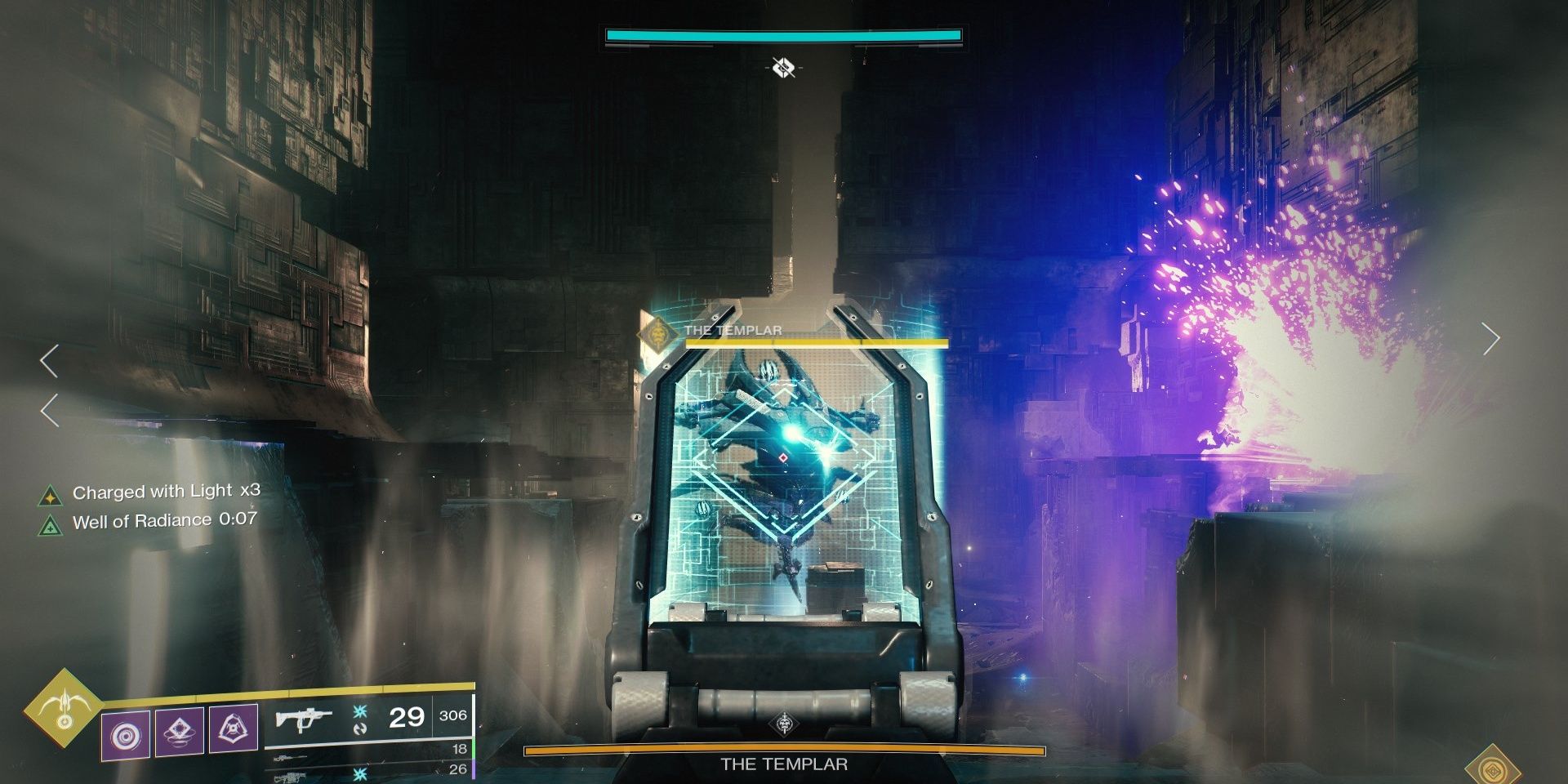 Use weapons that deal high burst DPS, as your damage window is going to be quite short. Shotguns and Rocket Launchers are excellent picks for this challenge. 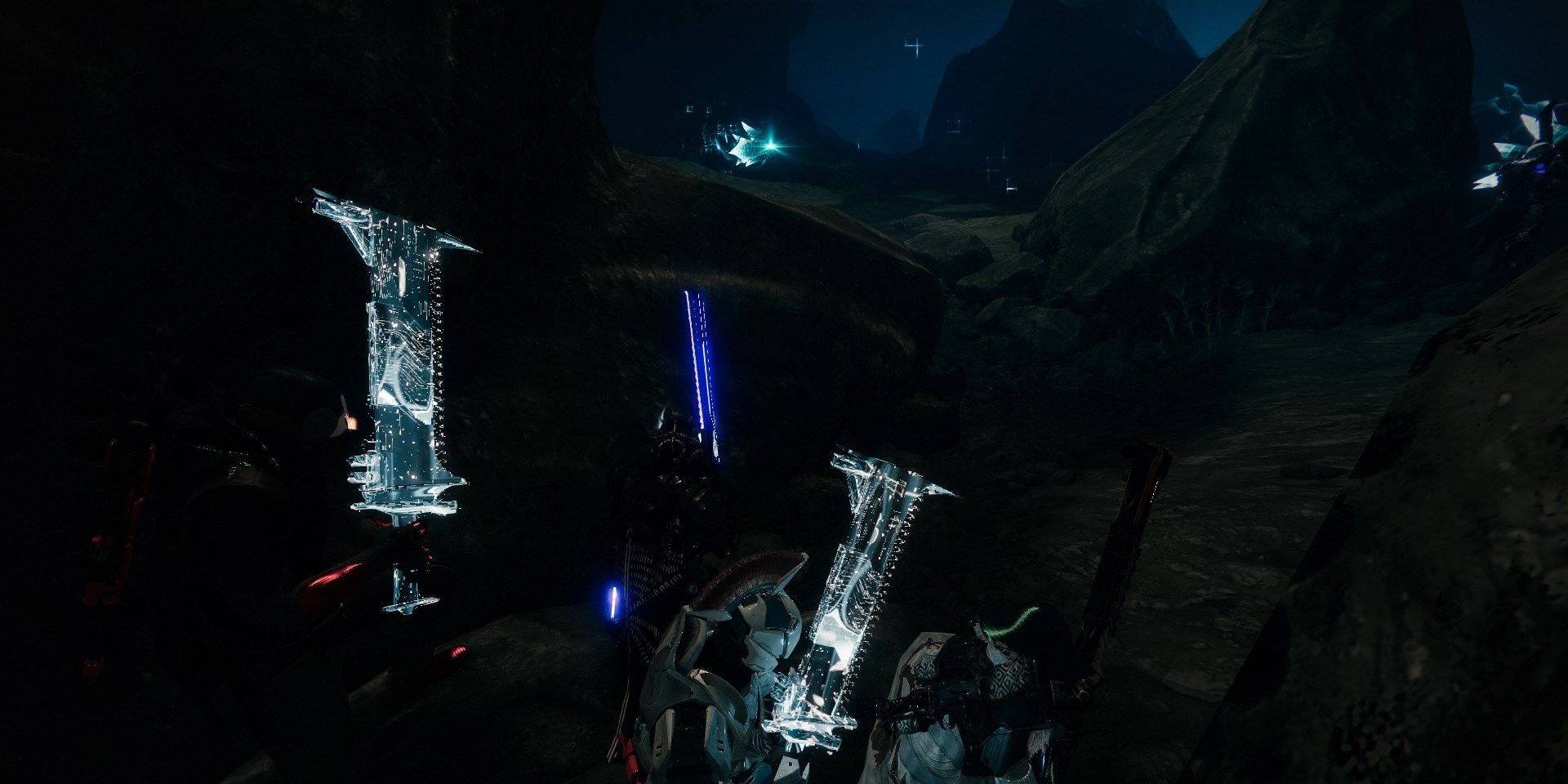 Too Fast, Two Gorgons: Complete the Gorgons’ Labyrinth encounter while defeating 2 or more Gorgons within 3 seconds of each other.

You’ll need to rally a flag to get ammo for this challenge. Break all six Vex cubes in the labyrinth to open the path to a hidden chest. They’ll be a rally flag location beside the chest, allowing your team to stock up on ammo. Use Wardcliff Coil to kill the Gorgons. 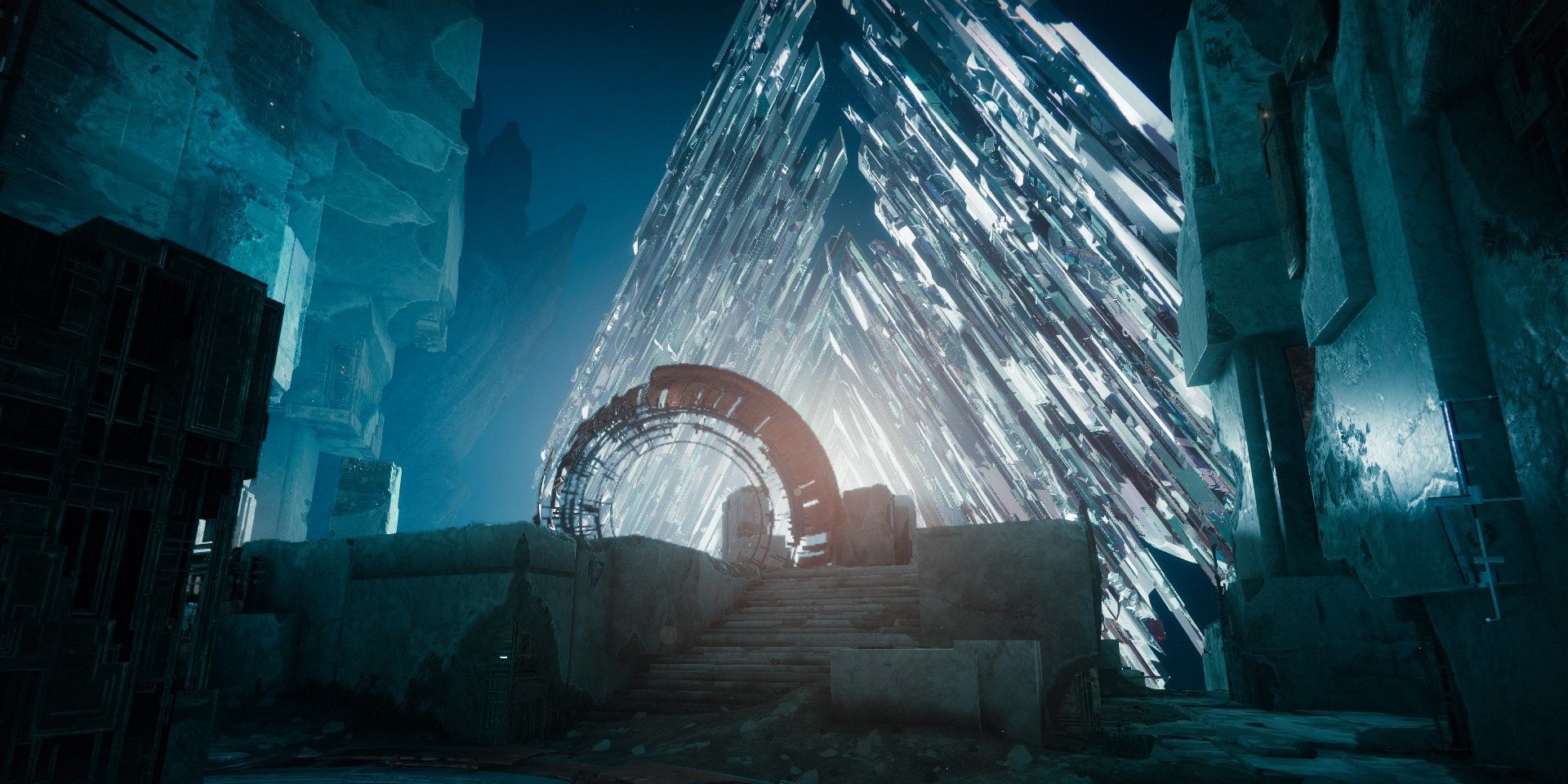 Strangers in Time: During the Gatekeepers encounter, defeat the Wyvern and Praetorian Minotaur enemies within 3 seconds of each other.

Each portal will have either a Praetorian or Wyvern spawn throughout the encounter. Kill both simultaneously to finish this challenge. You only have to do this for the portal confluxes; the conflux at the end of the encounter doesn’t require you to do this. 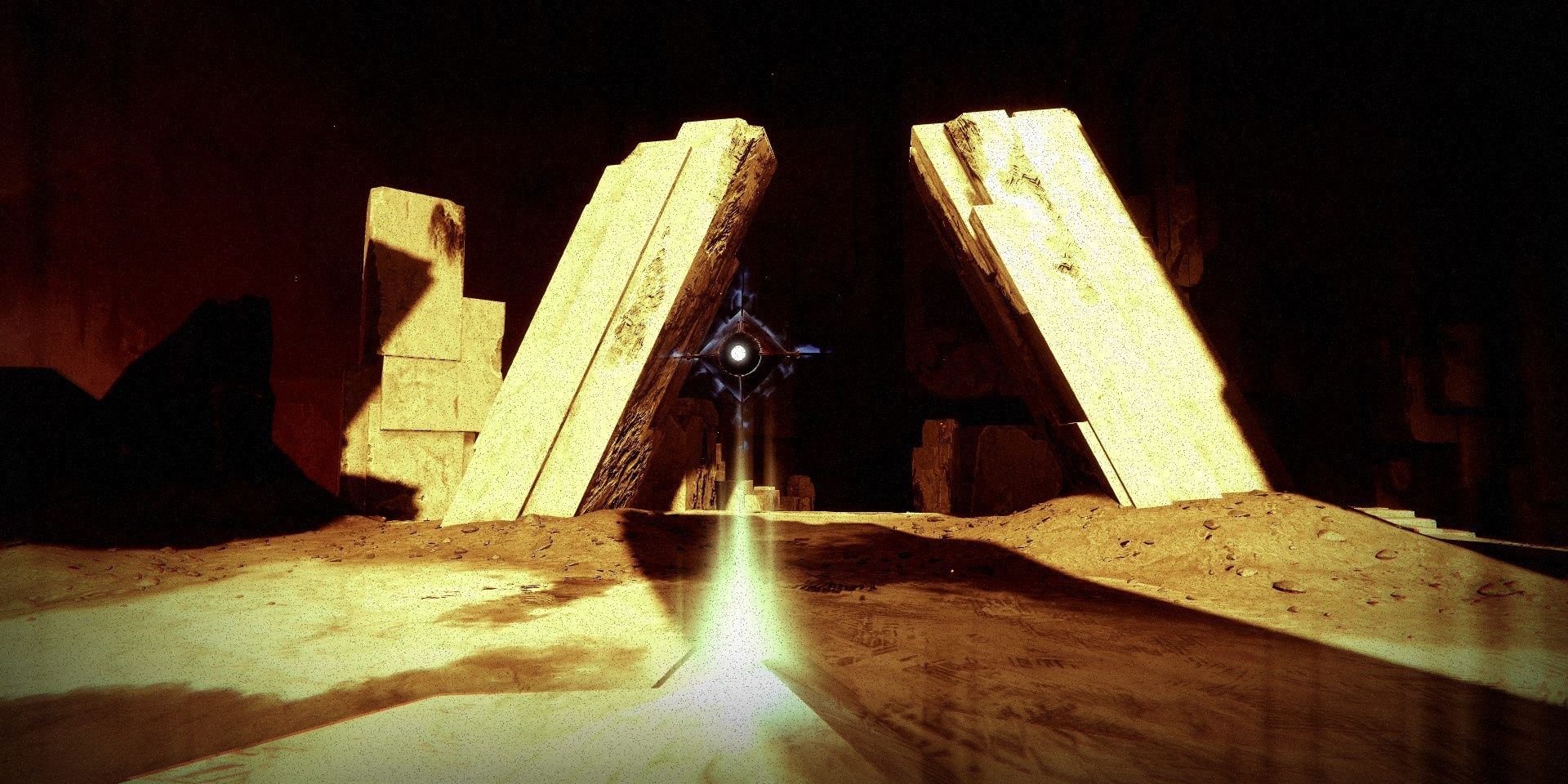 When you grab the Aegis, you’ll have to wait a few seconds before your Super attack will charge. The attack will one-shot Minotaurs, but you’ll need to directly hit them. Focus on generating Orbs of Power to help the Aegis user get their Super faster. 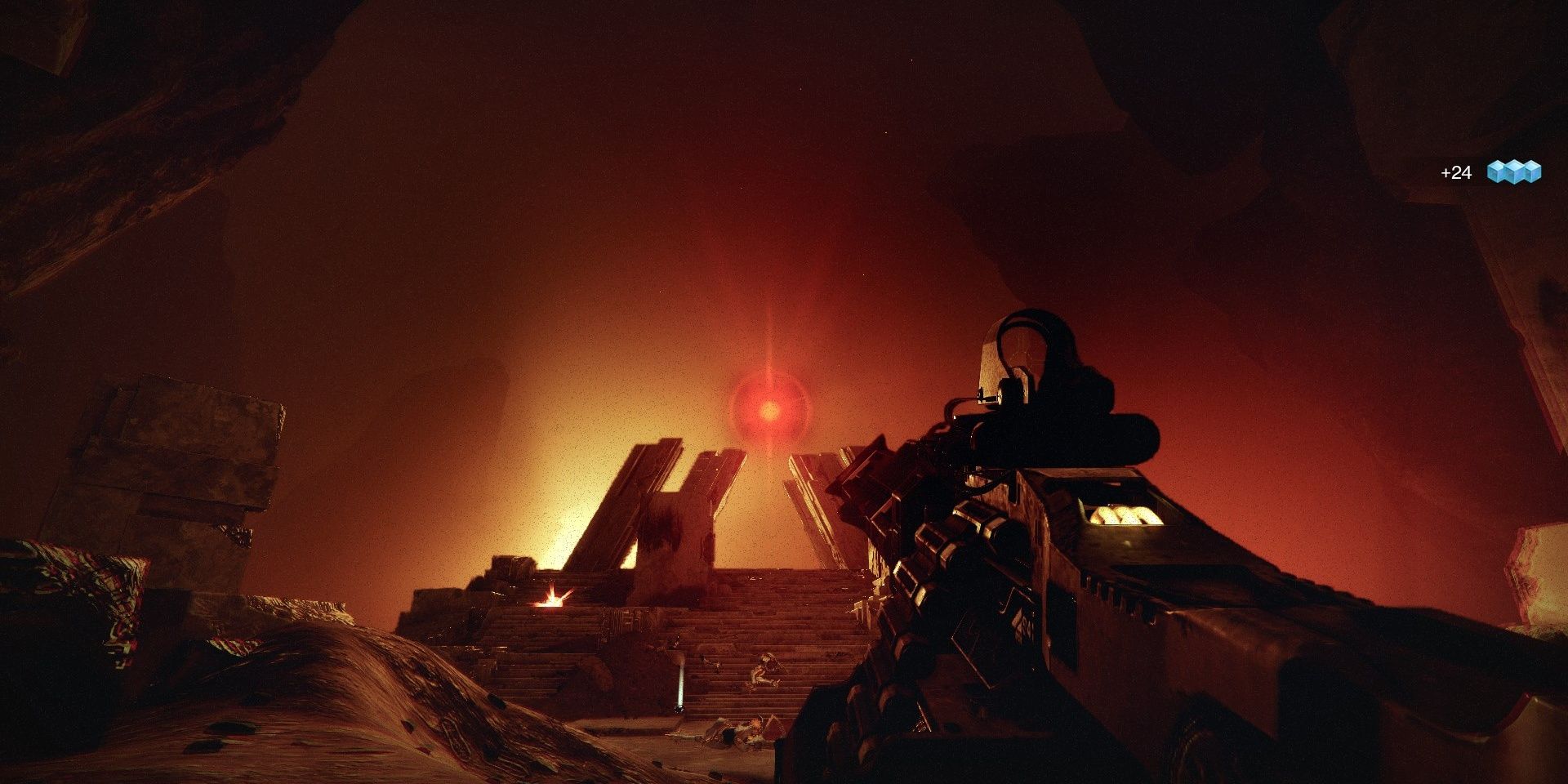 Ensemble’s Refrain: During the Atheon encounter, destroy no more than one Oracle per Oracle wave.

The Aegis user will have their drop their shield for a second to break an Oracle from each wave. That’s about it. You can break the same Oracle in different waves; you just can’t break more than one Oracle per wave. 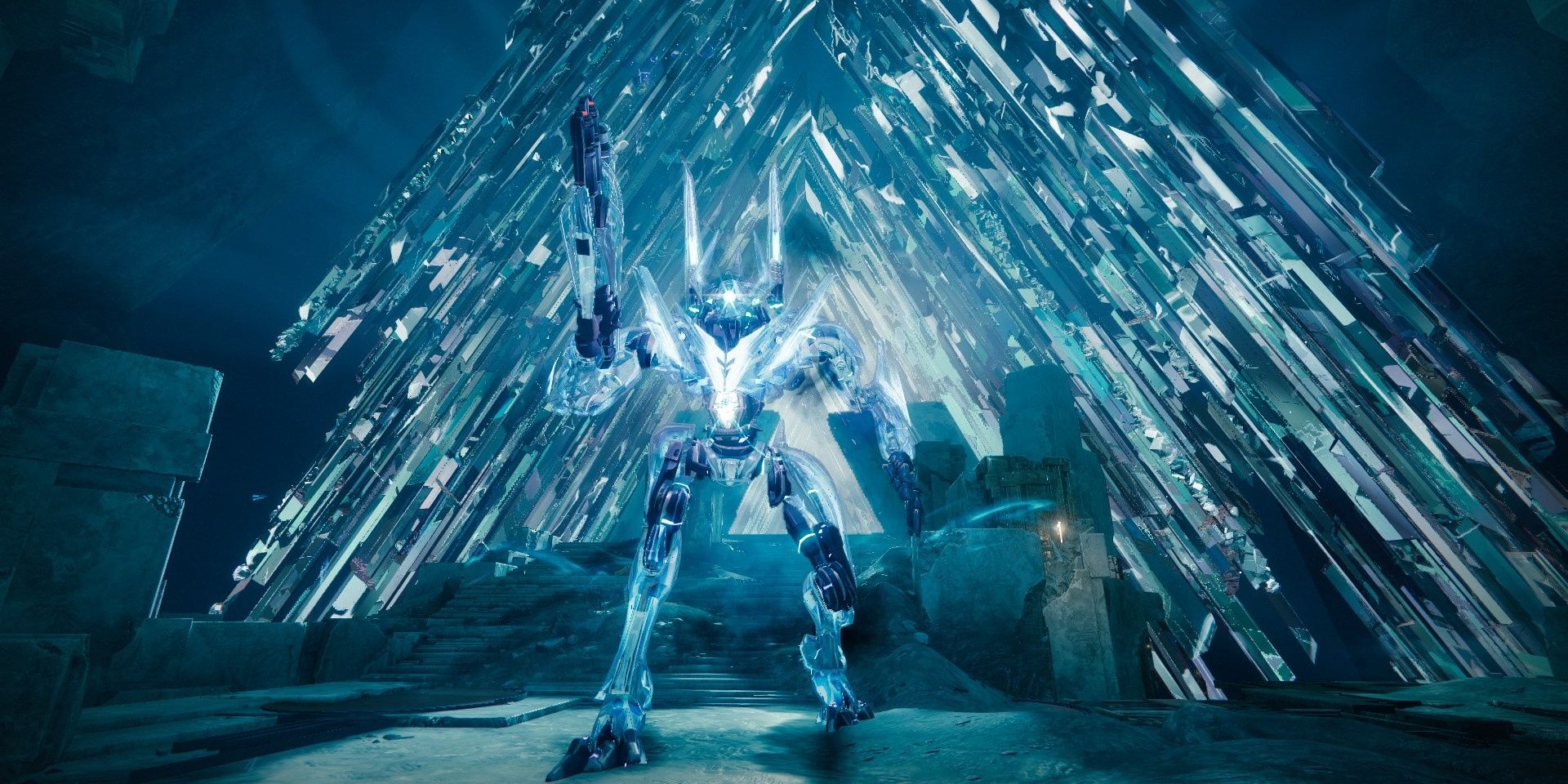 Eyes on Atheon: Defeat Atheon without destroying any Supplicants.

Supplicants are the explosive Harpies that spawn in the throne room during the final encounter. Damaging them at all before they explode will count as a kill, so it’s best not to damage them at all throughout the encounter. Damage Atheon from the floating island near the center of the arena to prevent an accidental Supplicant kill.