Destiny 2: How To Earn The Null Composure Fusion Rifle

Destiny 2 brings a new ritual weapon with every season. These weapons come with a set roll, allowing you to choose between one of two perks in the last two columns. These weapons are usually quite powerful and break the mold of their archetype.

Null Composure is Season of the Splicer’s ritual weapon, and it’s effectively a rerelease of Loaded Question—a fan-favorite Fusion Rifle back from Forsaken. This ritual Fusion Rifle comes with Reservoir Burst, a perk that causes enemies slain by the first round in your magazine to explode violently. If you want to get your hands on this deadly weapon, you’ll need to complete a quest first. 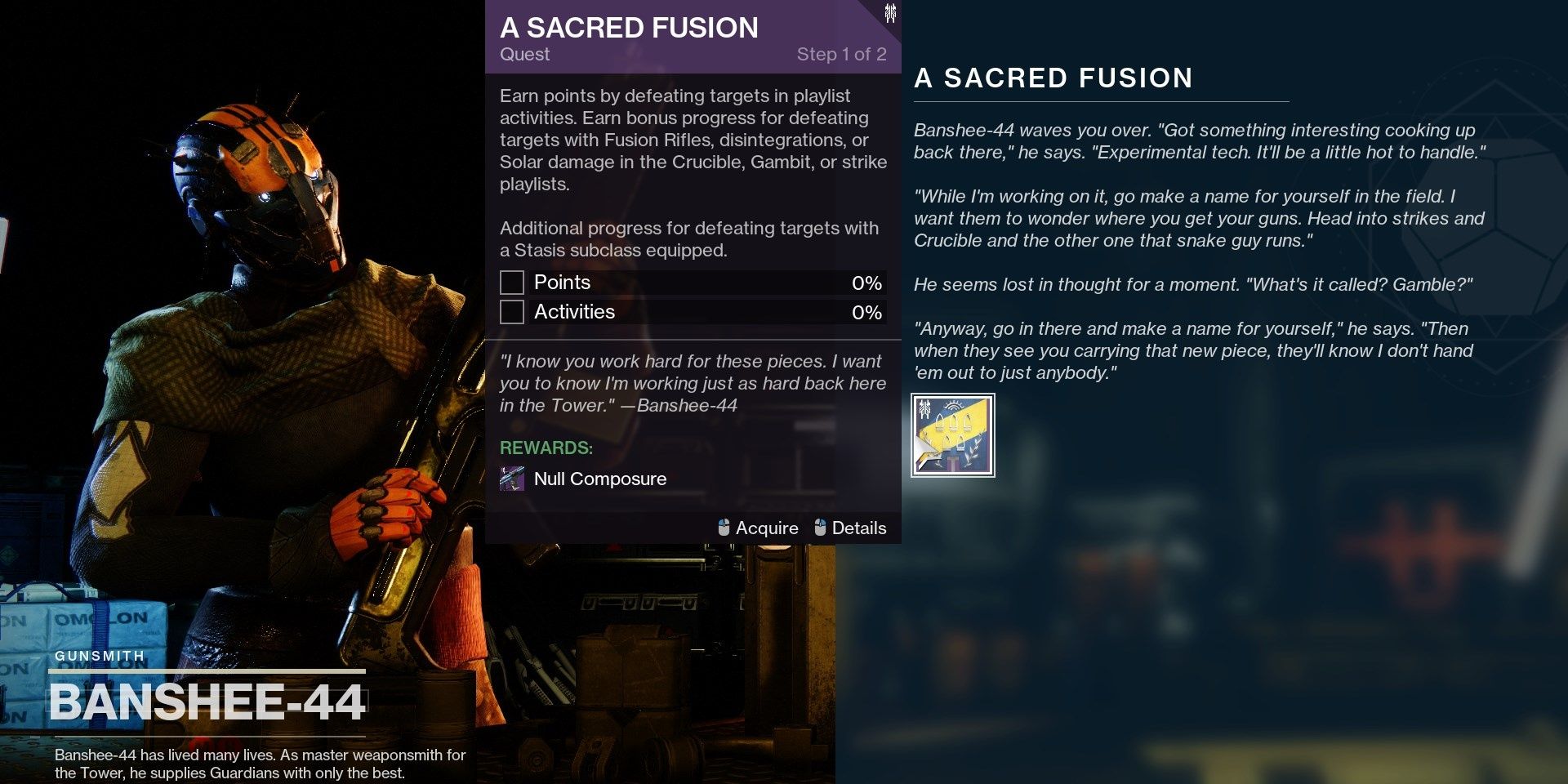 Speak to Banshee-44 in the Tower to pick up this quest. It’ll be the first quest he gives you, the second quest being tied to Armor Synthesis. Here’s what the quest requires:

Despite the massive point requirement, you don’t need to kill 8,500 enemies for this step. You can earn more points by meeting the following criteria:

The more criteria you can meet, the exponentially faster this part will be.

You have a few options for getting this done quickly. If you play PvE, you can use Cartesian Coordinate or Trinary System in strikes to rack up a ton of points. If you love playing PvP, use Jotunn and hop into Control or Rumble.

This objective is misleading. Despite its high requirement of 100, playlist activities are actually worth around 3-5 points. Gambit seems to be the fastest way of getting this done. A win will grant around 5% progress. Considering how fast Gambit games are, this is a reasonable way to finish this objective quickly.

If you can’t stand Gambit, strikes are a great alternative. You can queue for a single strike for this objective, so speedrunning the Lake of Shadows strike on the EDZ isn’t a bad idea.

Once you’ve completed enough activities and killed enough enemies, you’ll be able to claim Null Composure from Bashee-44 in the Tower. This completes the main quest, although there are three optional quests that grant unique ornaments for Null Composure when completed—each tied to a ritual playlist. 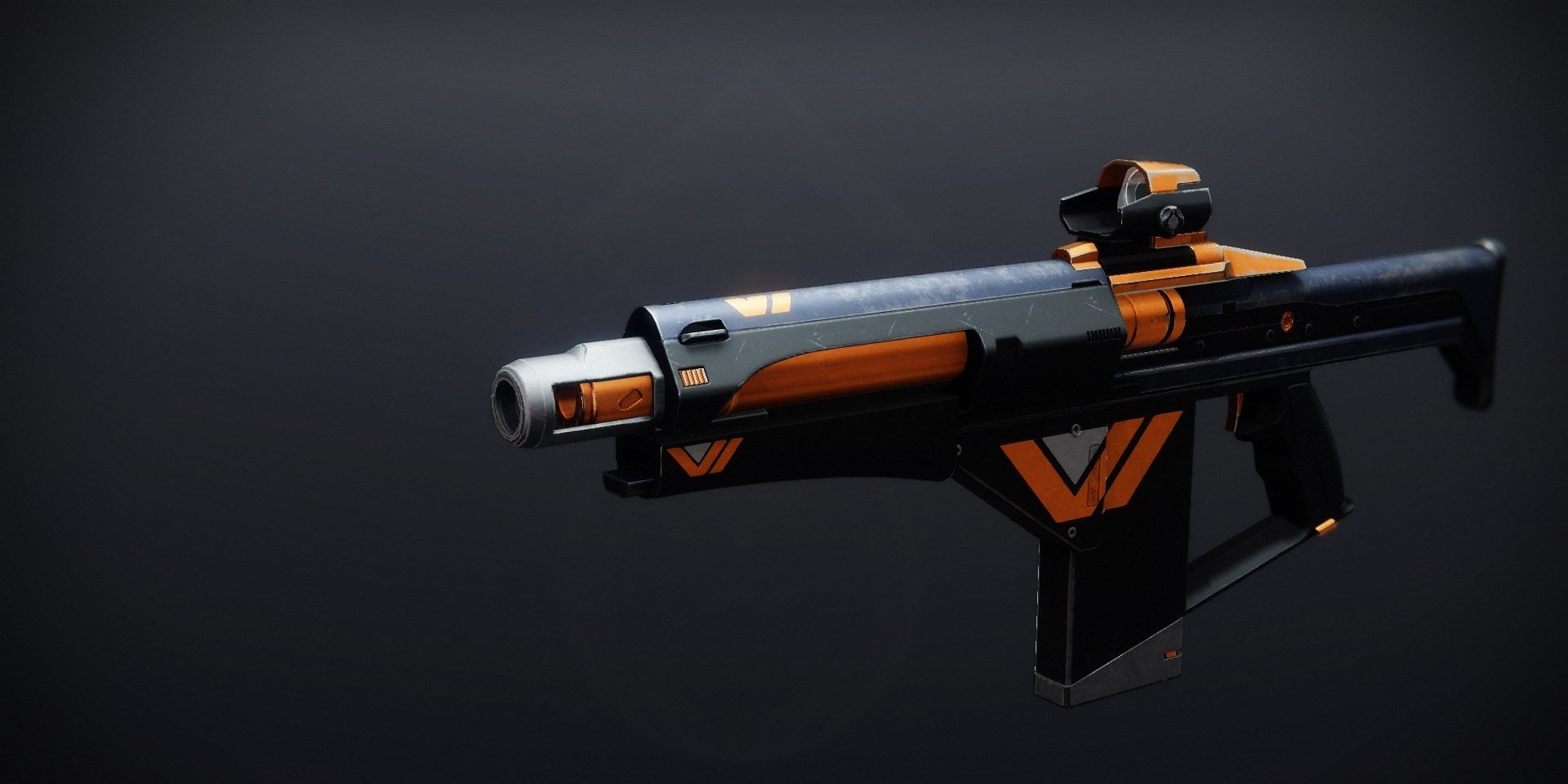 The Vanguard ornament for Null Composure, named Coordinated Offensive, is quite easy to obtain. So long as you’re in a clan, this shouldn’t take more than a few strikes to complete. Talk to Zavala after these steps to claim your ornament.

Both objectives gain bonus progress while you’re playing with clanmates.

Only three Nightfalls need to be completed for this objective. They can be on any difficulty. The Adept and Hero difficulty modes are recommended, as they each allow matchmaking and have minimal modifiers.

You can speed up this objective by using a Solar Fusion Rifle. Good options include Exile’s Curse, Trinary System, Merciless, and Jotunn. Once again, playing any strike or Nightfall with clanmates will grant additional progress. 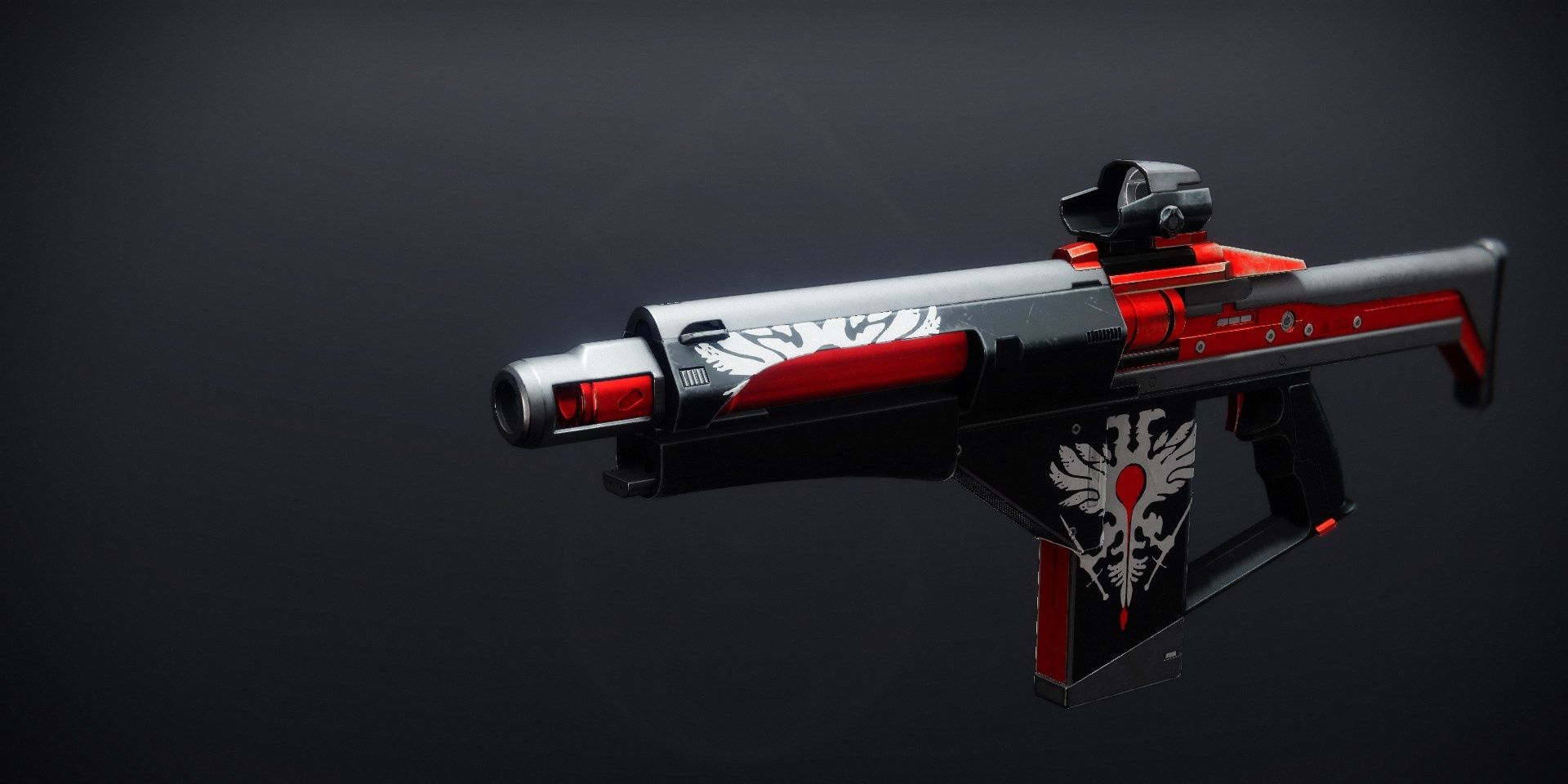 Lord Shaxx is more than eager to give a PvP ornament for Null Composure, but you’ll need to earn it. Get kills with Fusion Rifles in PvP and increase your Valor rank to earn the Inferno Heraldy ornament. Speak to Shaxx when you’ve completed both objectives to claim your new weapon ornament.

Jotunn is your best bet for completing this. Stick to long sightlines on maps, then fire on any enemy that tries to push you. Since Jotunn is a Solar Fusion Rifle, it’ll make this step go by much faster.

Subranks count for this objective. Increasing by a division tier (Brave to Heroic, Mythic to Legend, etc.) is all you need to complete this quest step. Win Streaks will make this part go by much faster.

The best way to increase your Win Streak is to play PvP with a premade fireteam. If you can’t but are good at slaying other Guardians, give the Rumble playlist a try. 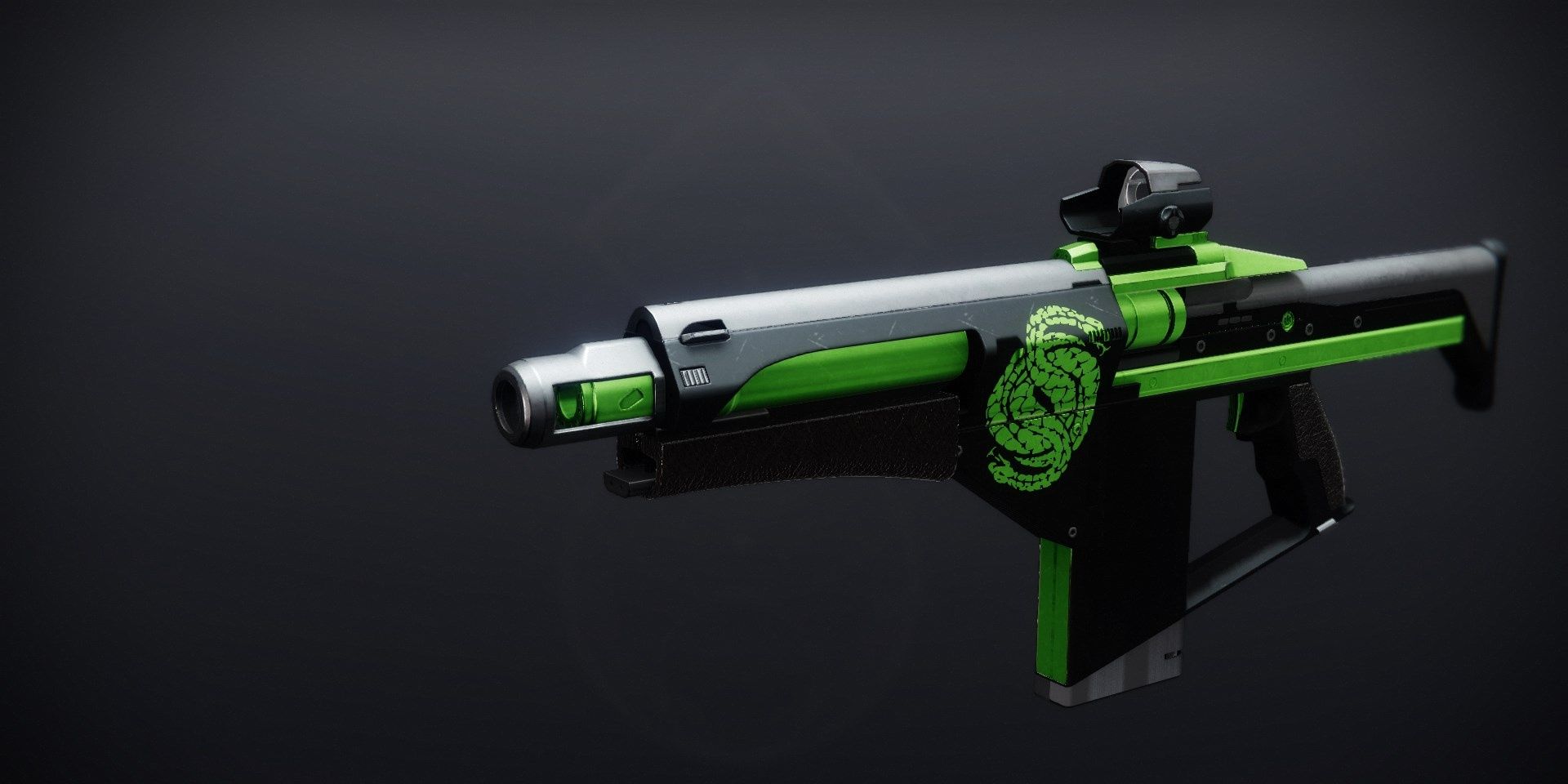 Earning the Gambit ornament for Null Composure, known in-game as Smith’s Touchmark, will require you to get quite a few kills with Fusion Rifles. The Drifter will give you the ornament once the Primeval Patina quest is complete.

That first objective is not a typo: it really is 250,000 kills. Thankfully, this has been confirmed as a bug. As of writing this, we do not recommend that you attempt to earn this ornament until Bungie releases a hotfix that reduces the kill requirement to (likely) 2,500.

When this objective is complete, your best bet is to use Exile’s Curse, Trinary Force, Merciless, or Jotunn to wrack up a ton of multikills with your Fusion Rifle. Multikills contribute more progress, so consider running Fusion Rifle ammo mods on your armor to make your Fusion Rifle a makeshift Primary weapon.

This objective shouldn’t take as long as the first objective. Win Streaks grant more progress, so consider getting a team together before you queue into the Gambit playlist. If you can coordinate with a team, you’re much more likely to win.

If you’re a solo player, your best chance of winning Gambit matches is to invade. Invasions can swing entire games, and whichever team gets the first invade usually wins. Use Jotunn if you’re opting for the invader roll, allowing you to snipe enemies across the map with a projectile-tracking Fusion Rifle.