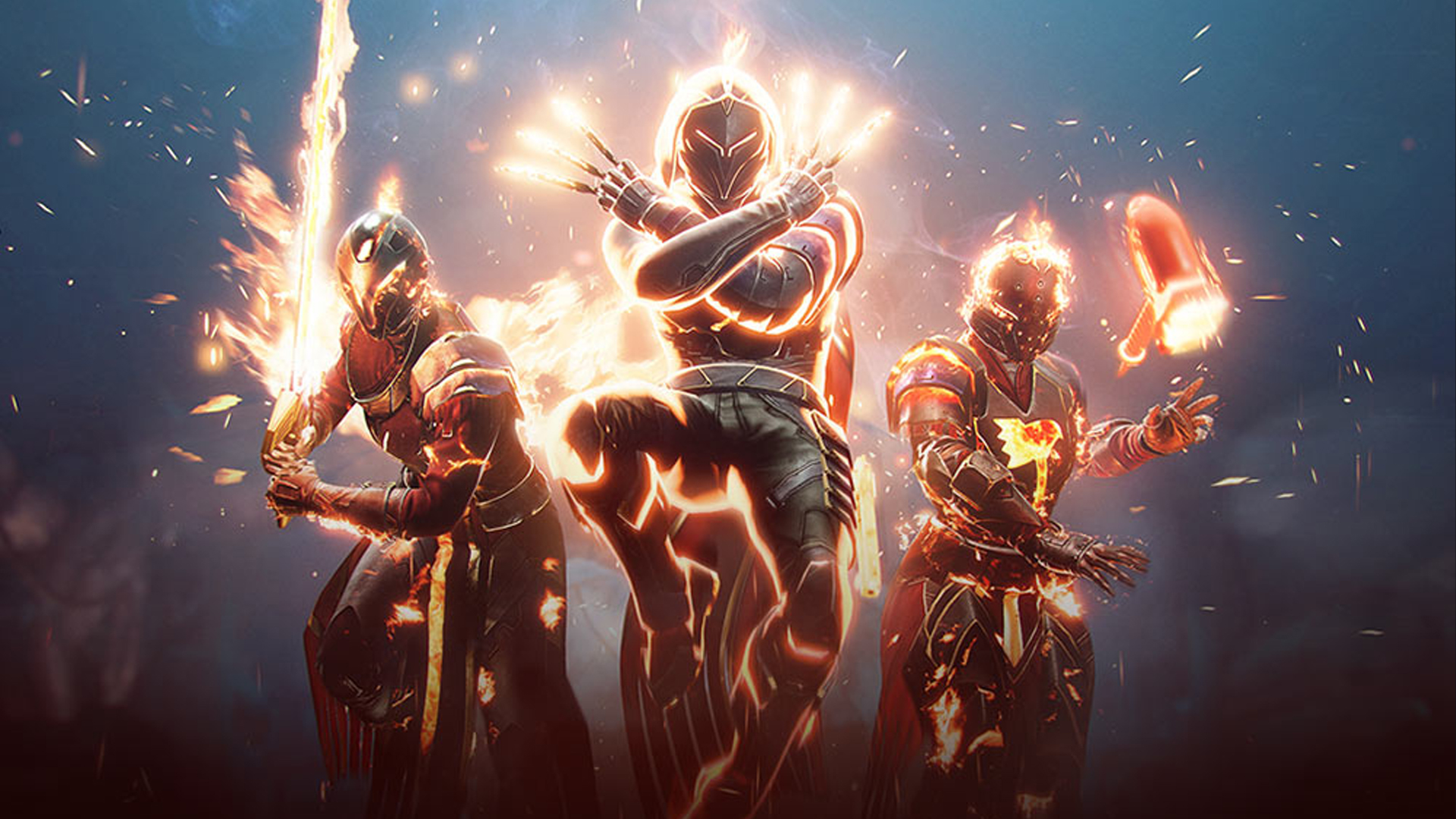 The developers of Destiny 2 have limited the amount of interaction they have with their fanbase after staff suffered ‘real threats’.

Due to the lack of E3, or any equivalent expo, a variety of different publishers have been accused of poor communication lately, but in the case of Bungie there’s a very disturbing reason for them not being so active amongst their community.

Bungie used to be acclaimed for how active they were with fans, with their This week at Bungie (TWAB) and State of the Game updates. Many different staff members would also interact with fans on Twitter and Reddit, but now they don’t.

This has been revealed as a purposeful change in policy after what community manager DMG has described as ‘real threats towards our people and our studio.’

‘The harassment we’ve spoken to isn’t just rude replies on twitter or vague comments,’ said DMG on Reddit. ‘We’re taking them seriously, which is leading to an amount of reduced communications as the team plans future protections/strategies to help avoid these sorts of things.’

DMG made an exception to the new rule to explain the silence, while revealing that they themselves had been subject to some of the threats.

‘I appreciate the studio in the amount that’s it’s helped me personally after some serious harassment towards me and my family. I’m taking time off in part because of this. Just because you can’t see it directly in a given tweet or forum reply doesn’t mean that it didn’t happen,’ they said on Reddit.

‘It’s a bummer that we don’t have as much interaction here as of late. The team is planning ways in which to communicate with you all – some of these plans I’m really looking forward to when I get back in.’

DMG was at the centre of a recent lawsuit from Bungie, against a player that made direct threats against them and their family, even suggesting that they were moving house to be close to them.

As ever, the things fans are upset at are pathetically trivial, such as certain weapons no longer being available in the game, with most news updates now limited to pre-recorded Lightfall showcases.

Since these take time to make there’s often not a chance to update players about last minute changes, with fans only discovering what’s changed when they start playing the game.

There’s an obvious danger that this will get some fans even angrier, as Bungie tries to protect its staff and placate a never-satisfied fanbase.