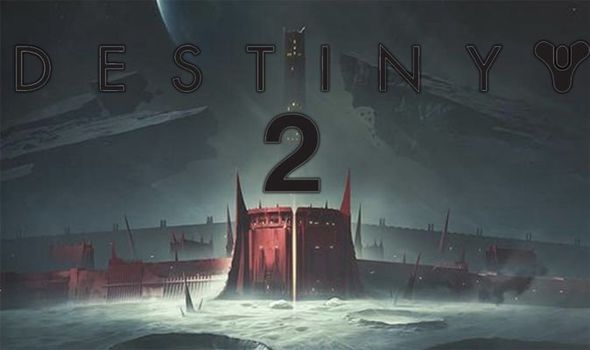 Destiny 2 developer Bungie is getting ready to reveal more about its future plans for the series.

The studio will make some big Destiny 2 announcements during a special live stream on June 6.

The Destiny 2 live stream will take place at 6pm UK time. You can watch it for yourself by visiting the Bungie YouTube channel later today.

The news was announced by Bungie on Twitter: “Tune in for the reveal of the next chapter of Destiny 2. Thursday, June 6, 10am PT.”

Of course, there’s a good chance the big news has leaked ahead of the official reveal.

According to a new post on Resetera, the next major Destiny 2 expansion is called Shadowkeep.

The leaked promotional image suggests a return to the Earth’s moon for the DLC.

“The next chapter in the Destiny 2 experience arrives this fall as terrifying shadows descend upon a forgotten moon,” reads the official description.

“Return to the lunar surface. Journey deep into a mysterious enemy citadel. Become a slayer of nightmares.”

The content is said to have a September 15 release date, and it looks like the Shadowkeep expansion will be available to pre-purchase following the live stream.

That’s assuming the leak is genuine and not an elaborate hoax, of course. 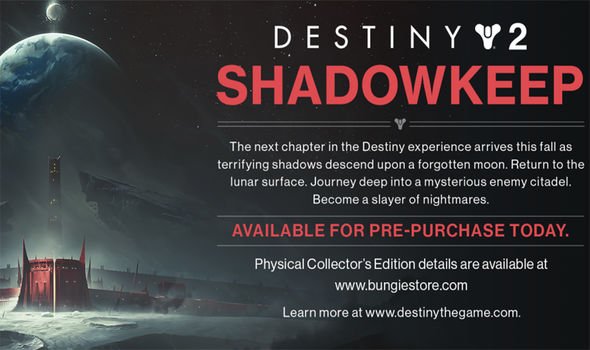 The live stream comes fresh off the heals of the Season of Opulence update.

“The World First race is when our players test their mettle in the Raid for the first time,” Bungie explains.

“With Opulence, we wanted to try something different and make the Raid available on day 1 in an effort to make the Raid Race more fair and competitive.”