Destiny 2's Solstice Of Heroes Returns With A New Activity 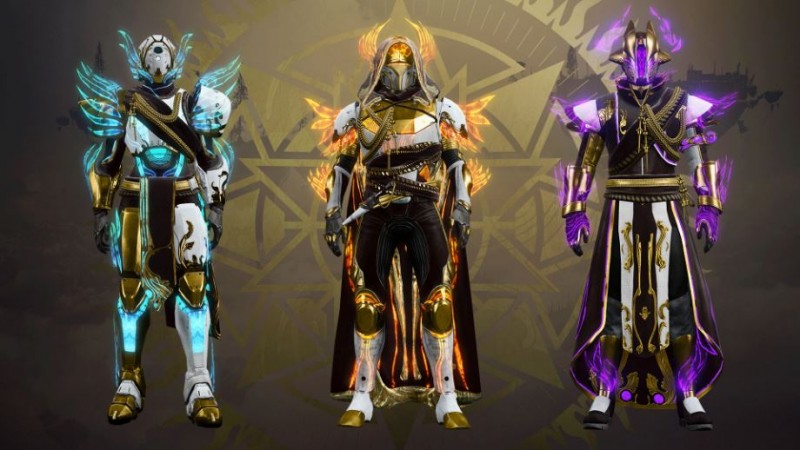 As most Destiny 2 grind away at Moments of Triumph bounties to earn their Bad Juju catalyst, Bungie has already announced the next grind players can look forward to: The return of the Solstice of Heroes event.

This year, Solstice of Heroes has a new activity called Combat Meditations and shiny new armor (above) sets to chase. The new, three-player matchmade activity has players fighting waves of different enemies in a new locale called the European Air Zone, defeating minibosses as they go. 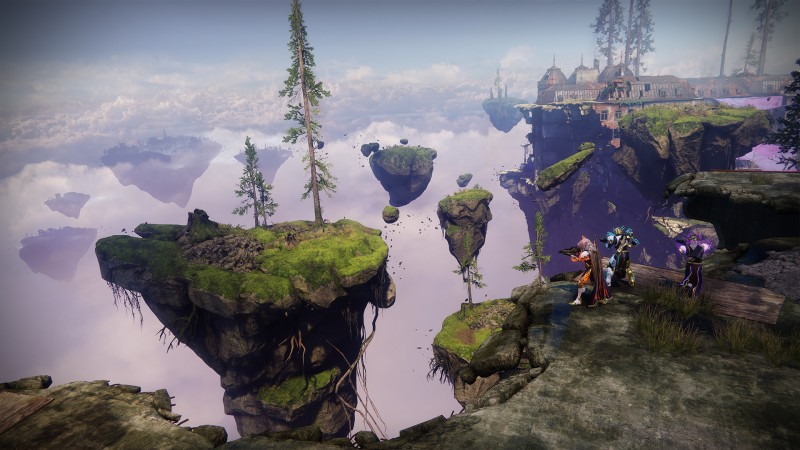 When the event’s timer expires, teams earn treasures (scattered across the map and requiring keys earned from doing various other activities, of course – it wouldn’t be fun if they just showed up in front of you like they were a reward you’d just earned, right?) based on the number of minibosses they defeat. These treasures drop armor sets, enhancement cores, and materials.

Meanwhile, players will have sets of ragged armor they can upgrade by collecting elemental orbs, acquired by defeating enemies with elemental weapons with the appropriate element for that day. Once they upgrade the sets fully, they’ll look mostly like the ones in the picture above, and these sets will start dropping from combat meditation treasures. To get the elemental glow on them, you’ll have to buy it from the Eververse, with either the in-game bright dust currency or silver (i.e. real money). Of course, there will be entirely new items to purchase in the Eververse, as well.

Solstice of Heroes runs from July 30 to August 27. To see all that the event offers, read up on Bungie’s official post. 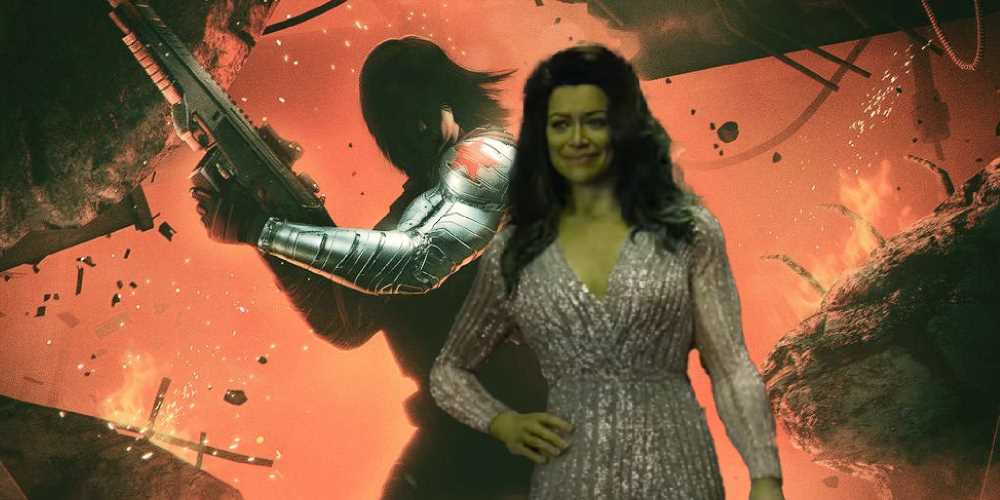 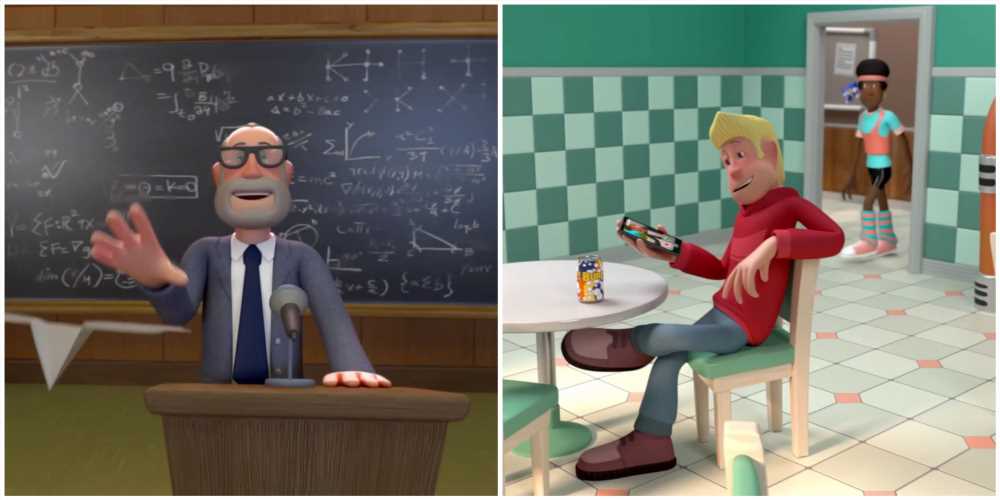