Diablo 3 Season 19: The Darkening of Tristram release date confirmed for 2020 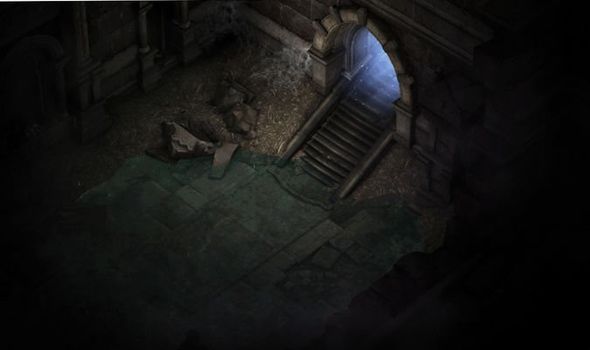 Blizzard has announced its launch plans for bringing The Darkening of Tristram to Diablo 3 during Season 19.

And it won’t be the only change made to the game this week, as the dev team also plan to celebrate the game’s anniversary with more in-game bonuses.

For those who might new to Diablo 3, The Darkening of Tristram was added to the game back in 2016.

It’s become an annual event and a way for Blizzard to celebrate the roots of the Diablo franchise.

It allows gamers to venture through a reimagined version of the original cathedral in Diablo III and keep an eye out for familiar items.

And the good news is that fans won’t be waiting long to get back to stopping the cultists and collecting that precious loot.

According to Blizzard, The Darkening of Tristram release date has been set for Friday, January 3, 2020.

And the dev team have even been able to offer a release time, confirming that the Diablo 3 update will technically be going live in Europe on Saturday, January 4.

This was confirmed in a recent a statement from Blizzard, who has announced that the portal to the Cathedral will appear at midnight (SAT) in the UK, or 4pm PT (FRI) in the United States.

Diablo 3 fans should also note that The Darkening of Tristram will end at around the same time on January 31, or February 1, depending on where you live.

“Diablo’s anniversary is right around the corner, along with the Darkening of Tristram event!” a message from Blizzard explains.

“Whether you’re a series veteran craving nostalgia, or a newcomer hungry for your first taste of the franchise’s past, this annual loving homage to the earliest days of Diablo is for you.

“Exclusive rewards and challenging enemies await you, but they won’t last forever! The cultists have begun appearing since December 31 at 4 p.m. PST, and the portal opens January 3 at the same hour. Both parts of the event end January 31 at 4 p.m. PST.”

Here’s a rundown of everything fans can expect from the return of The Darkening of Tristram:

Your journey begins on the trail of a group of mysterious cultists causing trouble in Sanctuary. As you hunt them down in Adventure Mode, you’ll uncover clues leading to a portal into Tristram’s past, and the terrifying darkness that took hold of the town so many years ago. . . .

Follow the clues and you’ll soon find yourself in a realm of glorious RetroVision™, where an all-too-familiar cathedral looms. Explore the depths and you’ll discover familiar enemies and iconic items, all brought to life in the Diablo III engine. Meanwhile, deep beneath the catacombs, the Dark Lord himself awaits any intrepid adventurer who dares to challenge him. . . .

What is a Diablo game without shiny new loot to call your own? Completing activities in the anniversary event yields unique transmogrification effects, achievements, portraits, pets, and more.

While some rewards are easy to find, others may have you scouring every nook or unlocking every achievement before you can get your hands on them. Can you earn them all?