The team behind the upcoming Disco Elysium: The Final Cut briefly touched on the topic of a possible sequel for the game. According to the dev, they “have created this world for several years and yet are not ready to leave it.”

After the launch of the role-playing game Disco Elysium, ZA/UM Studio has become known throughout the gaming industry, impressing many gamers with the quality of the game. The developer will soon release The Final Cut on PC and consoles, but it looks like it won’t end there for this carefully crafted universe.

In an interview with GamingBolt, lead writer Helen Hindpere admitted that people inside ZA/UM are indeed thinking of a sequel or spin-off to the original Disco Elysium. There are no concrete plans at the moment, and it’s too early to announce something like that, but the developers would like to better explore the universe they created. Hindpere hinted that “Elysium certainly has a future, as Martinaise is only a small part of Revachol, and Revachol itself is only one of many cities.”

However, developer ZA/UM has not yet finished its modern masterpiece, with The Final Cut on the way to be released very soon. Hindpere said the additional content wouldn’t be limited to dialogue, “ideological” quests, and new characters. The developers will also bring back some of the little things they decided to cut from the game for different reasons. In general, the expanded edition should not change the original game greatly, but the team aims to “revive” some plot points. Especially Disco Elysium’s ending, which should feel “much more complete.” 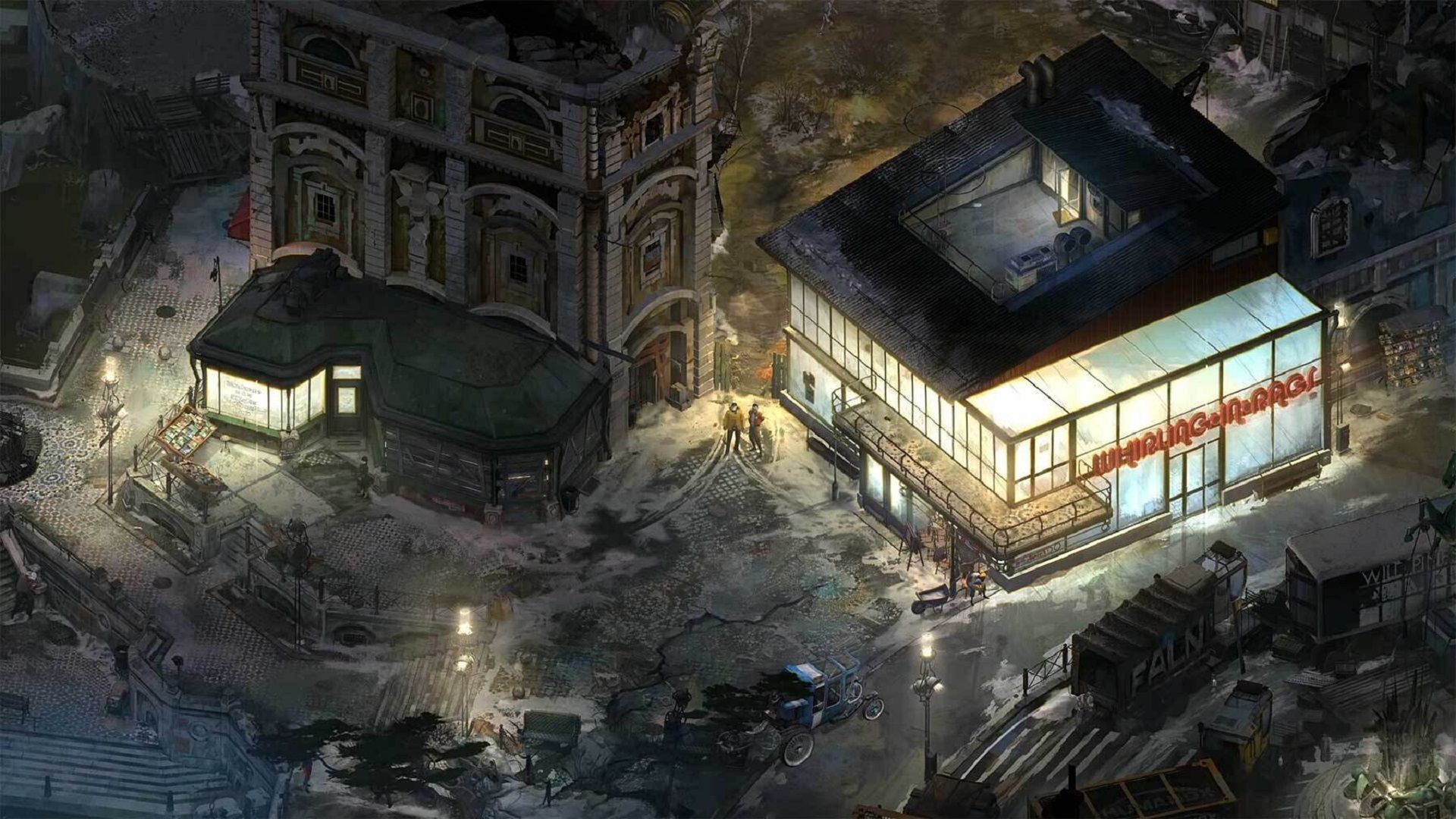 Previously the team announced The Final Cut will include new character portraits, better animations, improved sound effects, changes to the map, and better lighting. Not to forget the full voice-over for each character, which was an “enormous challenge” due to Covid-19 conditions.

Disco Elysium: The Final Cut will be released on PC, PlayStation 4, and PlayStation 5 this month — the exact date will be announced just days from now. The game is also expected to visit Xbox One, Xbox Series X|S, and Nintendo Switch at some point later this year.