Disgaea 5 is one of the best games in the series, and it also had one of the edgiest characters you could ever imagine. Of course, we are talking about the king of edgelords himself, Killia. His cameo is very welcome in Disgaea 6, and he brings something very interesting to the table.

Killia very much falls into the upper echelons of DLC characters for Disgaea 6. He is much closer to that of Adell than Raspberly, and bringing him along is never a bad idea. He is fairly simple to use, but that doesn’t mean he lacks nuance. So let’s have a gander at what he does, and how to best utilise his unique talents. 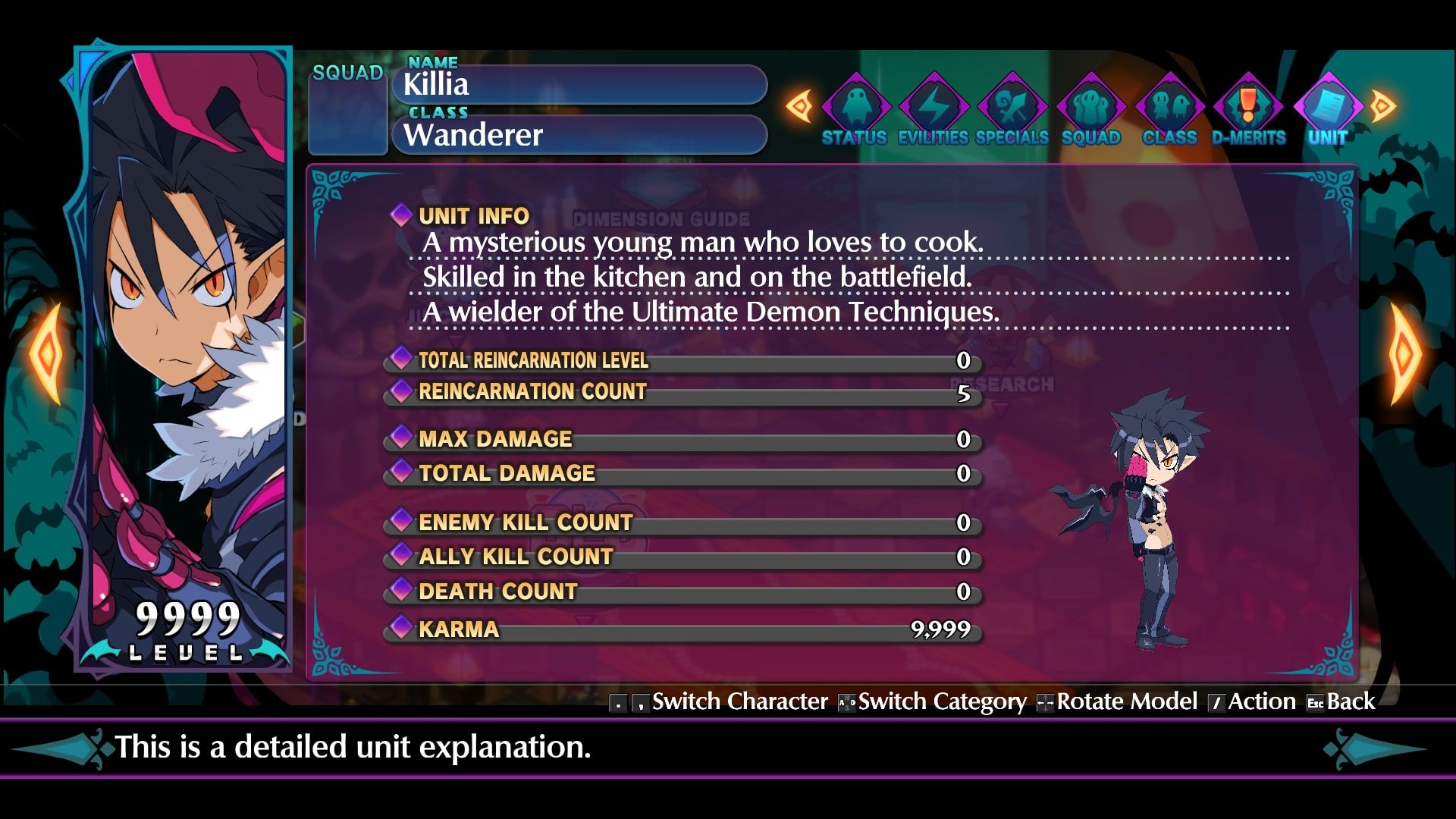 Killia is part chef, and part unstoppable killing machine. He is a character who, at one point, ruled the Netherworld with an iron fist, but tapered that later in life and became a fighter for justice and truth. He has command over the Ultimate Demon Technique, which makes him staggeringly powerful compared to most demons. 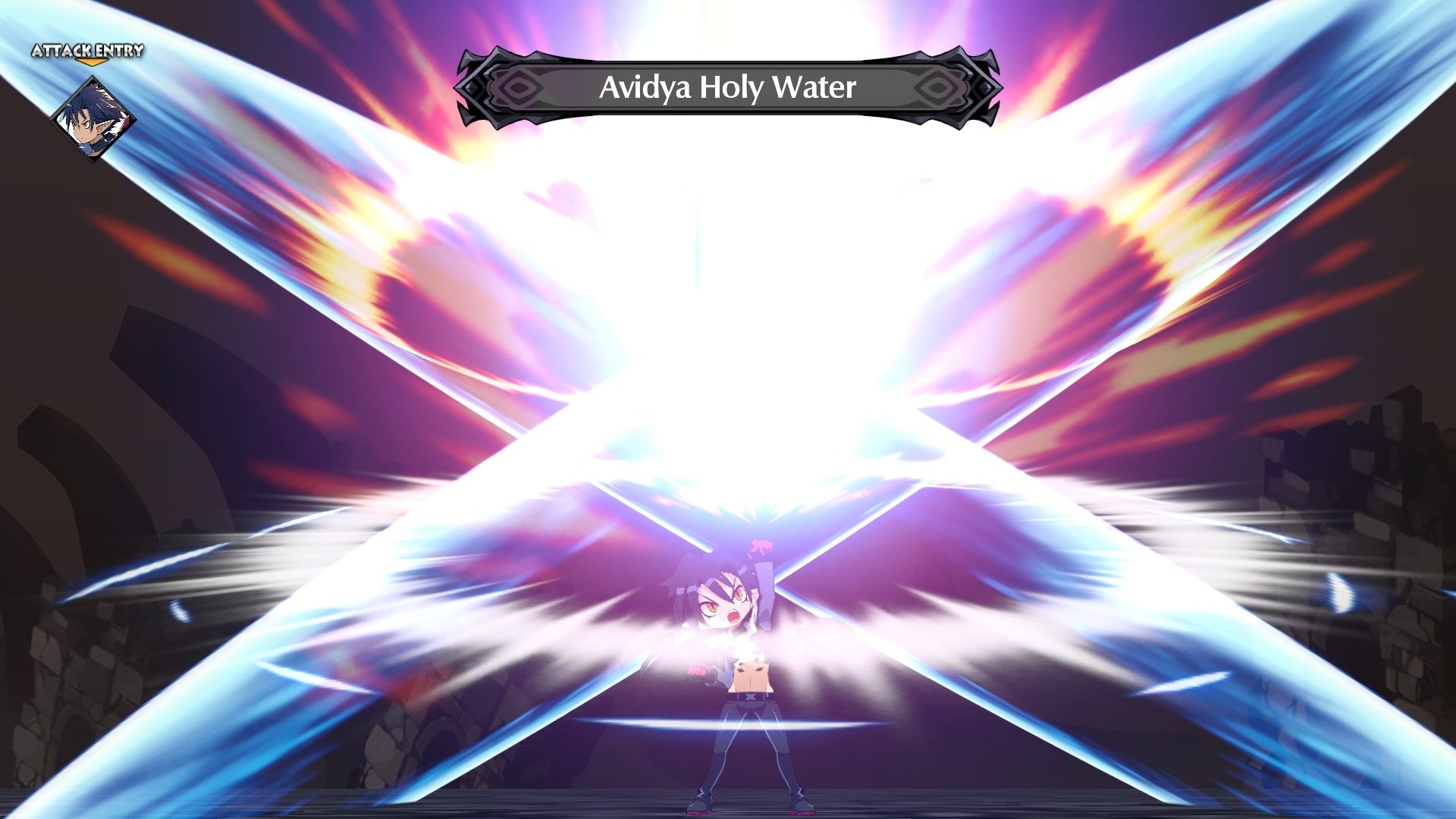 Killia is a boss killer through and through, but he does it in a way that allows him to combo with other single-target murder machines like Adell or Zed. He does one thing, and he does it very well.

What Weapon Does Killia Use? 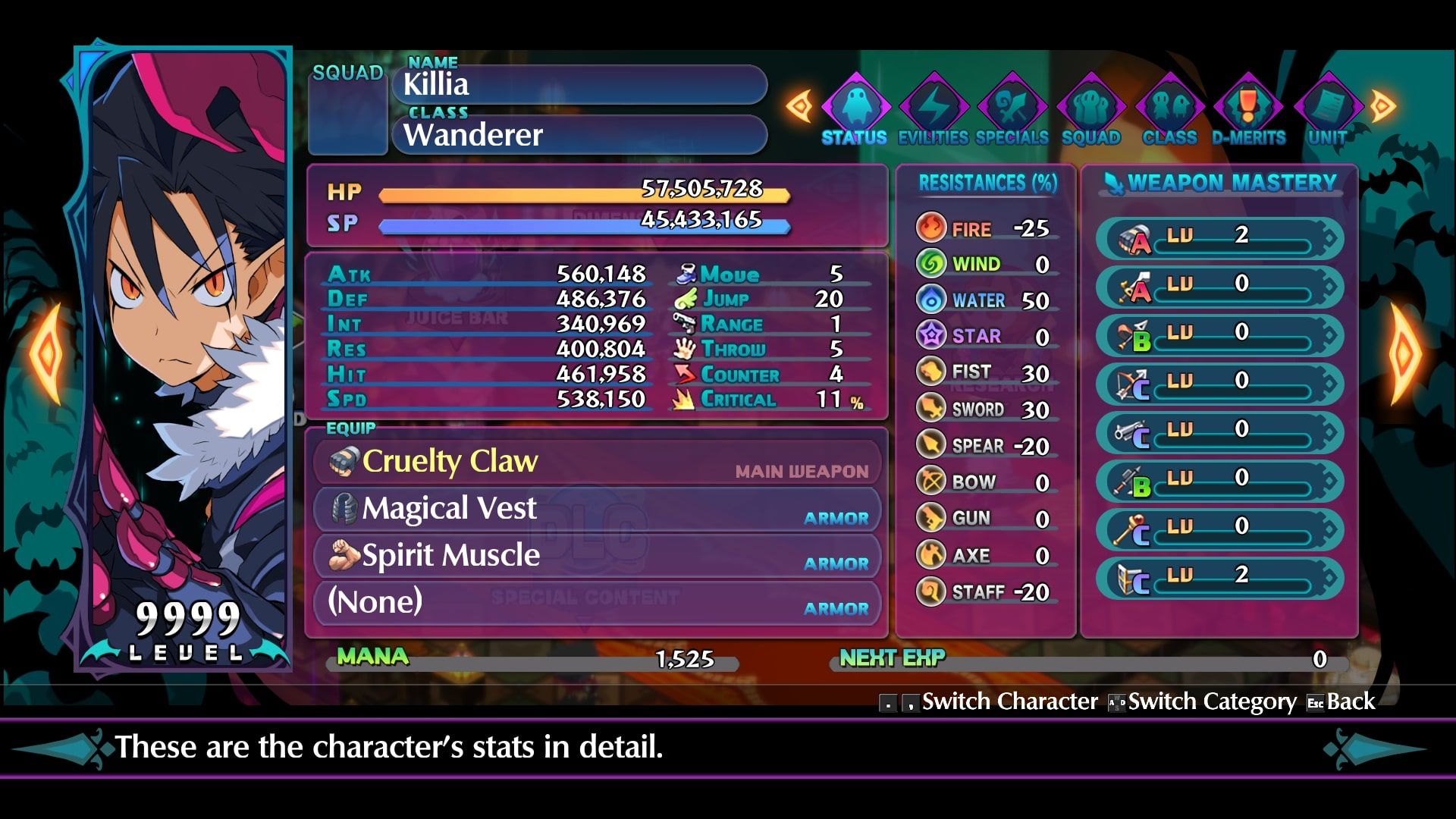 Killia has a traditional Disgaea mastery lineup, and as per usual, he is very much designed to use one specific weapon type.

Killia loves Fists, and you would be missing out if you took anything else since all of his abilities scale off of the Fist stat profile. 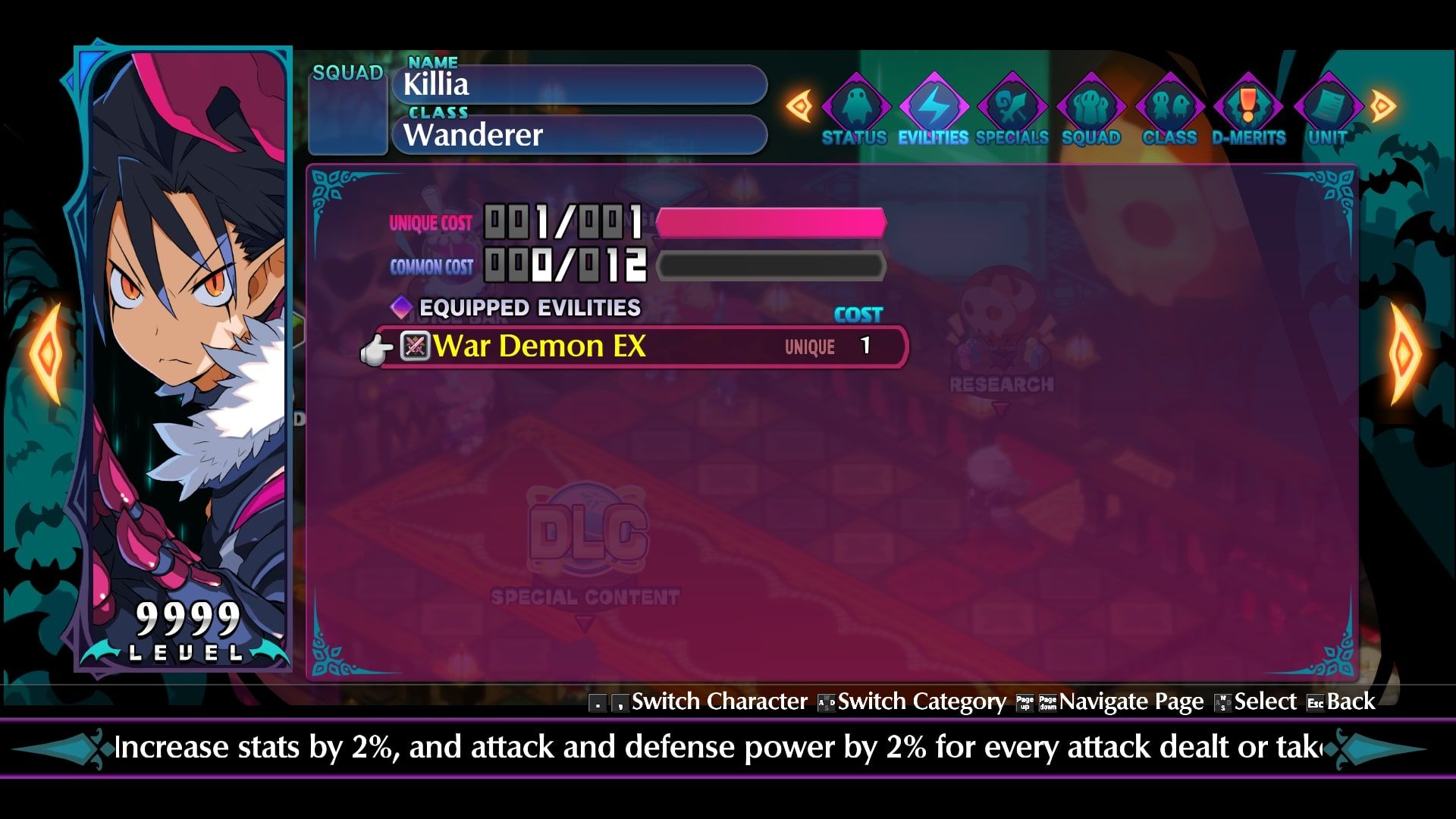 Killia has one unique Evility.

War Demon EX is a great Evility. It might sound like it will take a while to get to full power, but it really doesn’t. Killia, being a Fist user, has buckets of Counters, and each counter grants him more stats.

Put it this way, if Killa gets locked into a Counter Chain, then he gains 10-20 percent bonus stats in a single turn. You can easily wrack up the stats, and even when fighting bosses, he will gain a little bit of a buff each turn. It’s not immediately powerful like, say Zed, but it is more reliable than Piyori, for example. 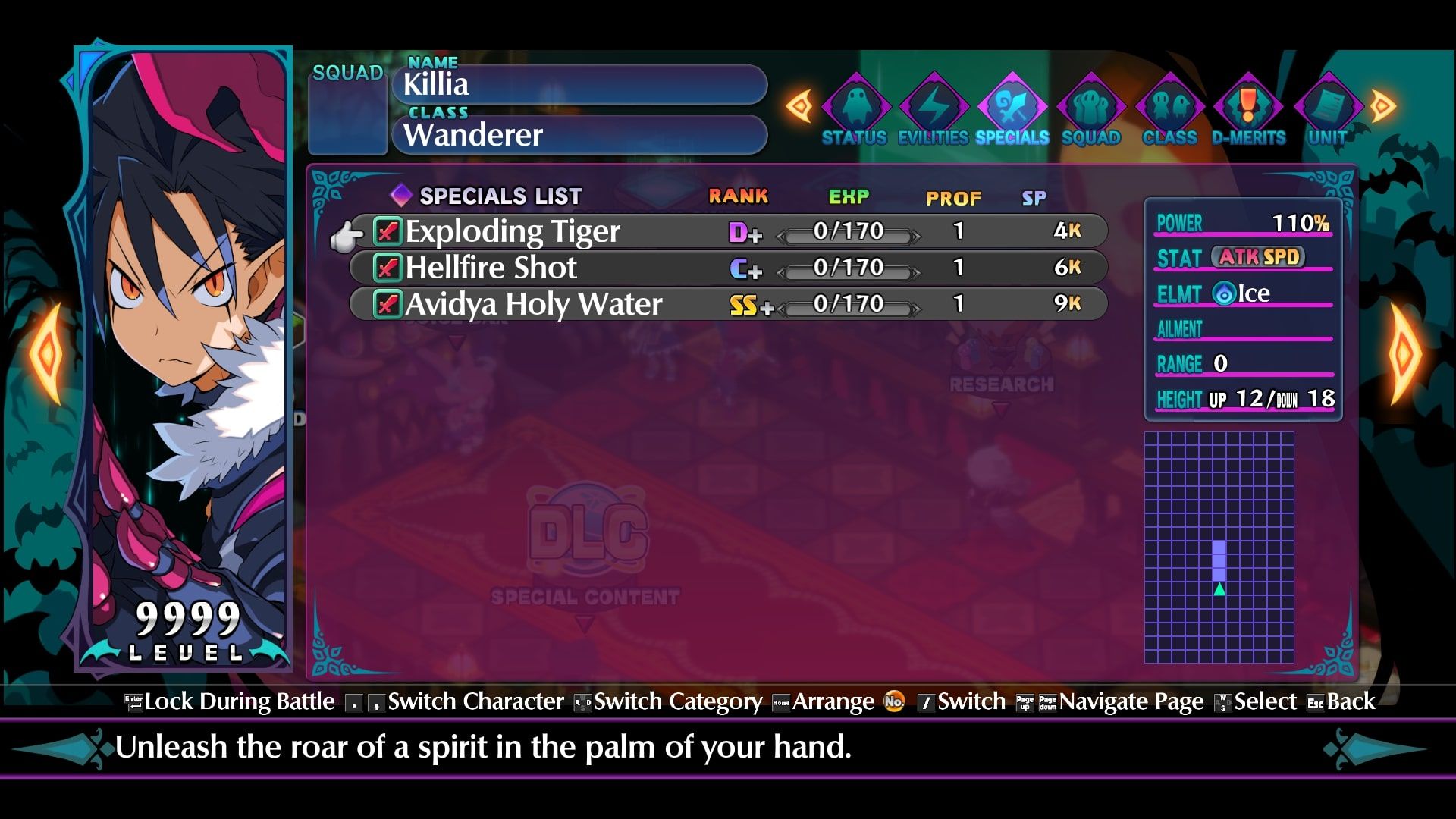 Killa’s specials are something else.

Exploding Tiger and Hellfire Shot are fine. They have a small AOE, they do alright damage, and that’s good enough. The draw to Killia is Avidya Holy Water, however. This is an SS+ attack that has range. You use this behind your mainline, so you aren’t clogging or sharing space with the likes of Zed, Piyori, and Adell.

This makes Killia a very easy pick because that range addition gives him so much utility on the battlefield.

How To Use Killia 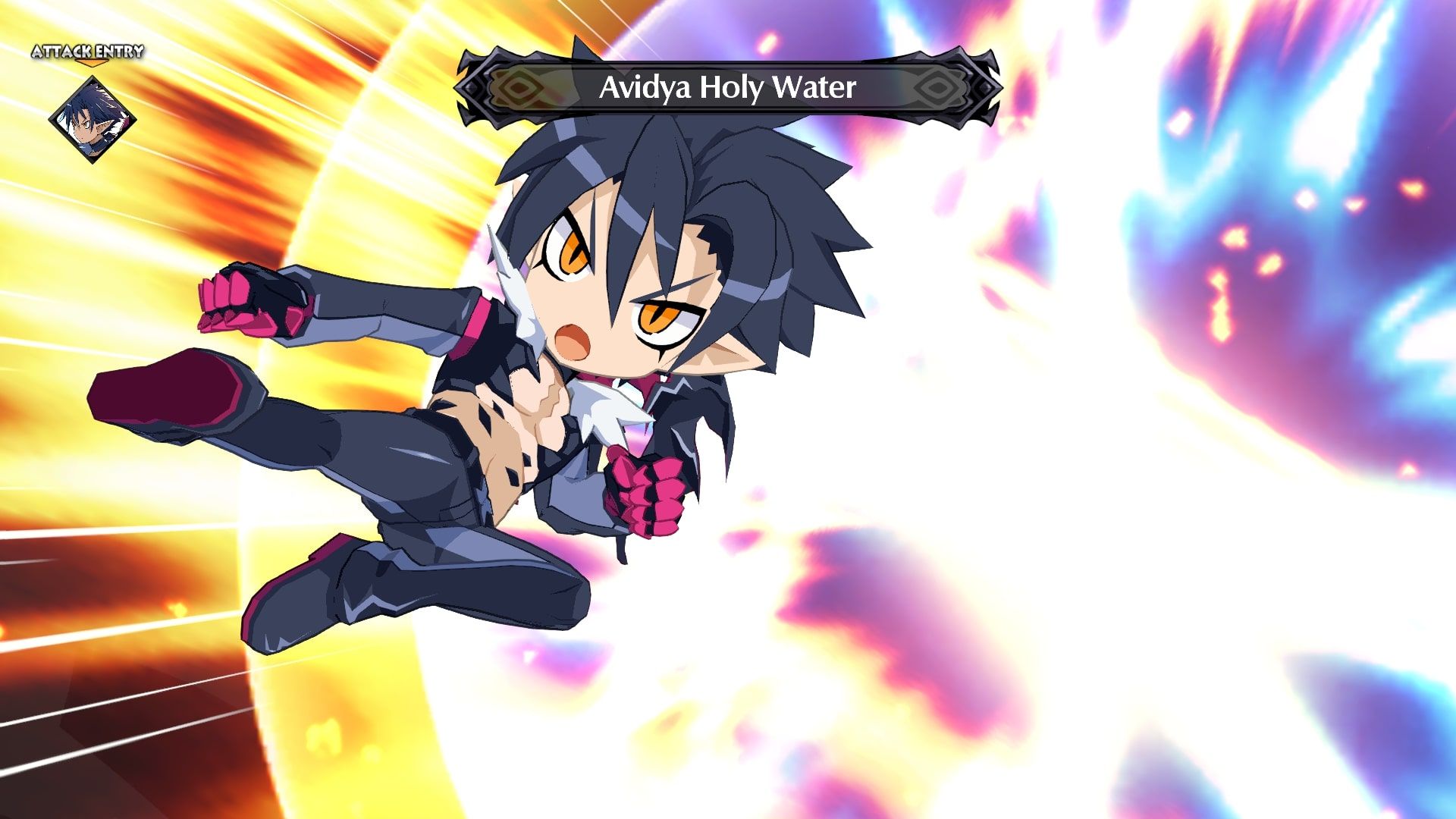 Killia is a lot like Mao in the sense that you want him close to the frontline, but not actually fighting face-to-face. His range is his strength, so you want to try and get the most out of Avidya Holy Water without blocking other characters who fill similar roles.

Killia being a male is also a huge advantage, as he will gain passive buffs from both Melodia and Rozalin. These increases are not minor and make him much better than your typical female ranged DPS.