Ever watched a Disney movie and felt like you'd love to hang out with some characters in it? Well, with Disney Dreamlight Valley, you can do exactly that. The game features a ton of characters, and it takes you on a nostalgic journey to unlock them which brings them back to the valley.

Some characters, like Merlin, Mickey Mouse, and Goofy, decided to stay back in the Valley, waiting for someone to save them from The Forgetting. However, most were affected so badly that they completely forgot the existence of the place and went to their own exclusive realms. It's your job to bring them back.

How To Unlock Maui's Quest 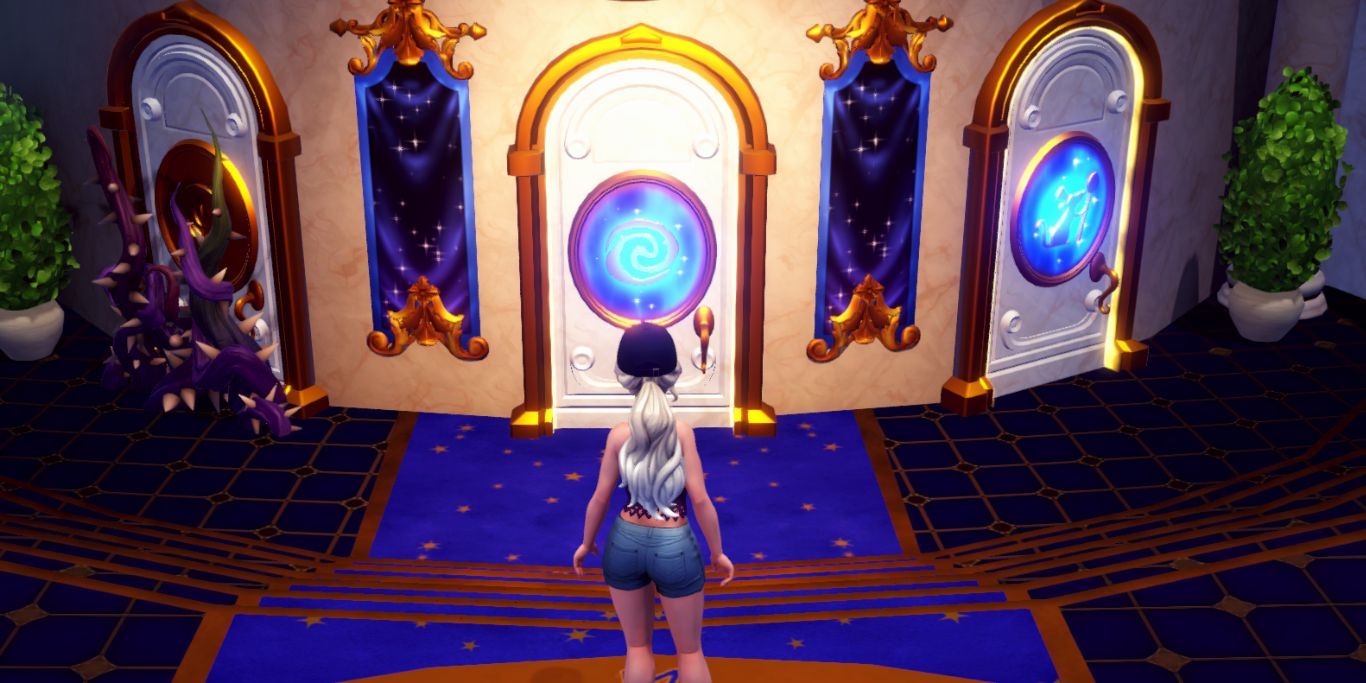 Unlocking Maui himself isn't the difficult part, it's the setup required to actually get to the quest to unlock him. Firstly, you will need to open the Dream Castle, which will require you to get all the Royal Tools and acquire 2,000 Dreamlight before Merlin allows you to clear the thorns in front of the castle.

Once unlocked, he'll give you an option to remove the thorns from one of the three doors at the bottom for free. These are the realms with Wall-E, Moana and Maui, and Remy in them. Here, you can select the door in the middle to get these characters without spending too much Dreamlight.

If you select a different realm in this part, you'll have to spend 3,000 Dreamlight to unlock Moana and Maui's realm later. This can be pretty hard to build up in the early game, because you'll most likely want to spend these to unlock new areas on the map.

Once you can enter the bottom middle door, you will need to finish Moana's quest and bring her to the valley before you can start working on Maui. After Moana has left the realm island, another quest called A Feast Worthy Of A Demigod will begin.

How To Get Maui In Disney Dreamlight Valley 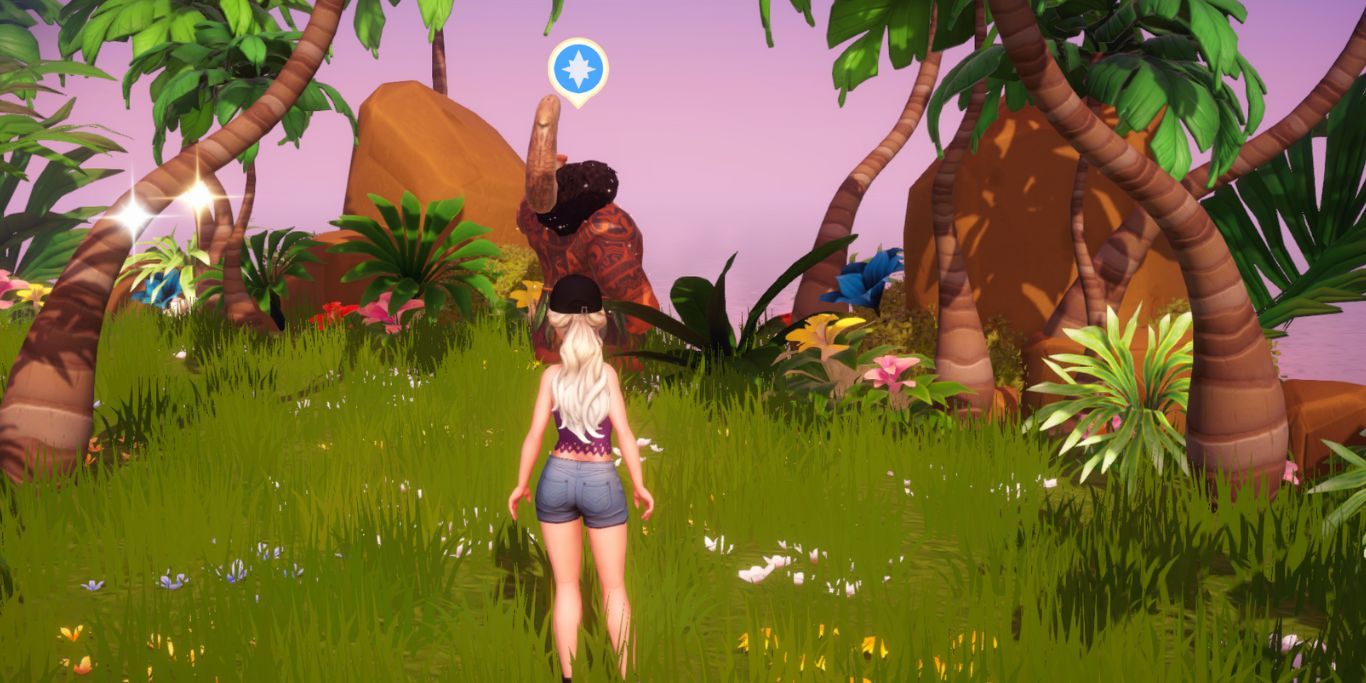 After the quest starts, head back into the realm through the door and find Maui at the same place where you interacted with him during Moana's quest. He will be sad that she decided to leave him and join the valley, and he'll feel lonely, even though he's too proud to reveal that.

Once the main character asks him to join Moana in the valley, he will say that the place needs to have good food that can keep him entertained. When the dialogue finishes, you will need to bring back three meals, from three-star to five-star.

Fortunately, you can bring three same meals for this quest. Hearty Salad is one of the easiest three-star meals, since it only requires a Cabbage and any two vegetables. You can easily buy the seeds for this at Goofy's stall in Peaceful Meadows.

Once you have the ingredients, you can cook the meals at the stove Mickey gave you in his first quest, or you can find one in Remy's restaurant after you open it once again during his quest. Cook the meals and bring them back to Maui, and he will happily agree to join you in the valley.

How To Make Maui's Home 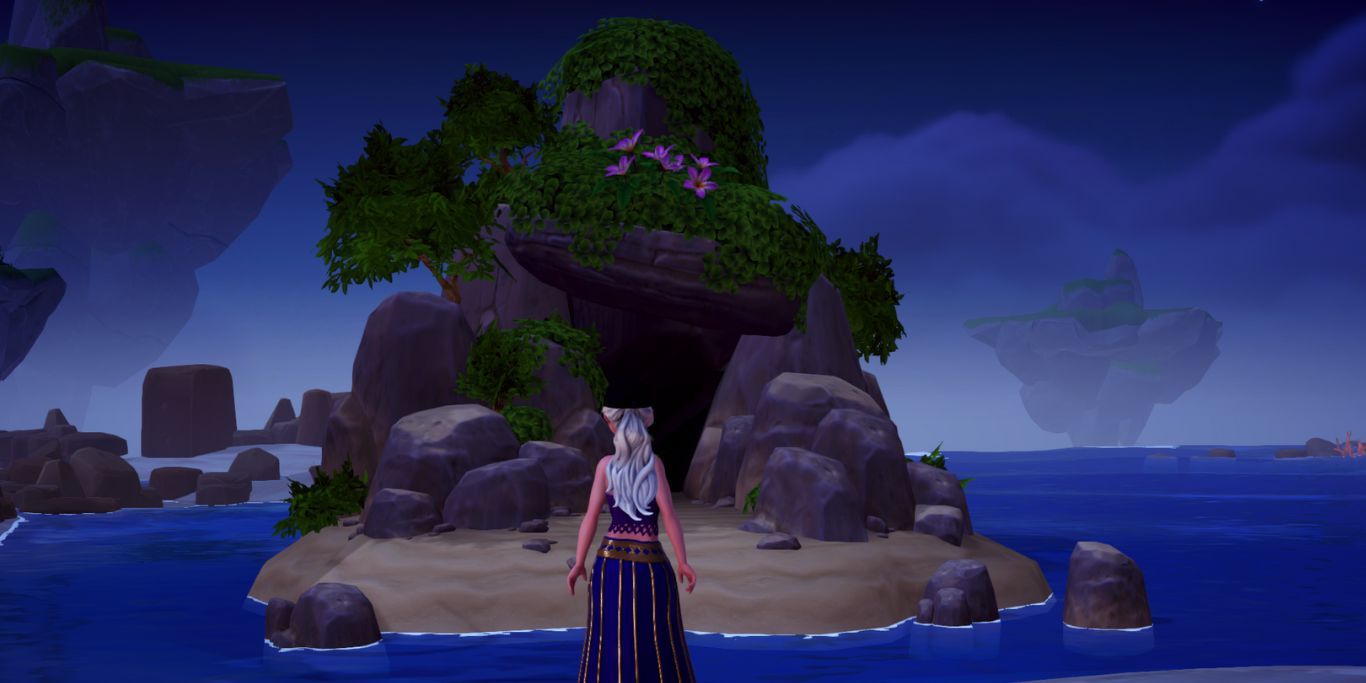 The final step to having this beastly demigod in your valley is to make him a place to comfortably reside. This can be a little tricky as there are a few requirements for making his home. Firstly, you will need to have the Dazzle Beach area unlocked.

For that, you need to finish the quest where you'll put the Orb of Friendship in the pillar on Peaceful Meadows. Once done, you can spend a few thousand Dreamlight to unlock the beach area by clearing the thorns in any of the pathways leading to it.

This is required because Maui's cave can only be placed in water, which is unlocked along with the beach itself.

Once you have everything, you can place his home at the edge of the beach, where Scrooge will help you build it in exchange for some Star Coins. You can finally welcome Maui to the Dreamlight Valley, and take a cute selfie with him at the fountain after you build the house. 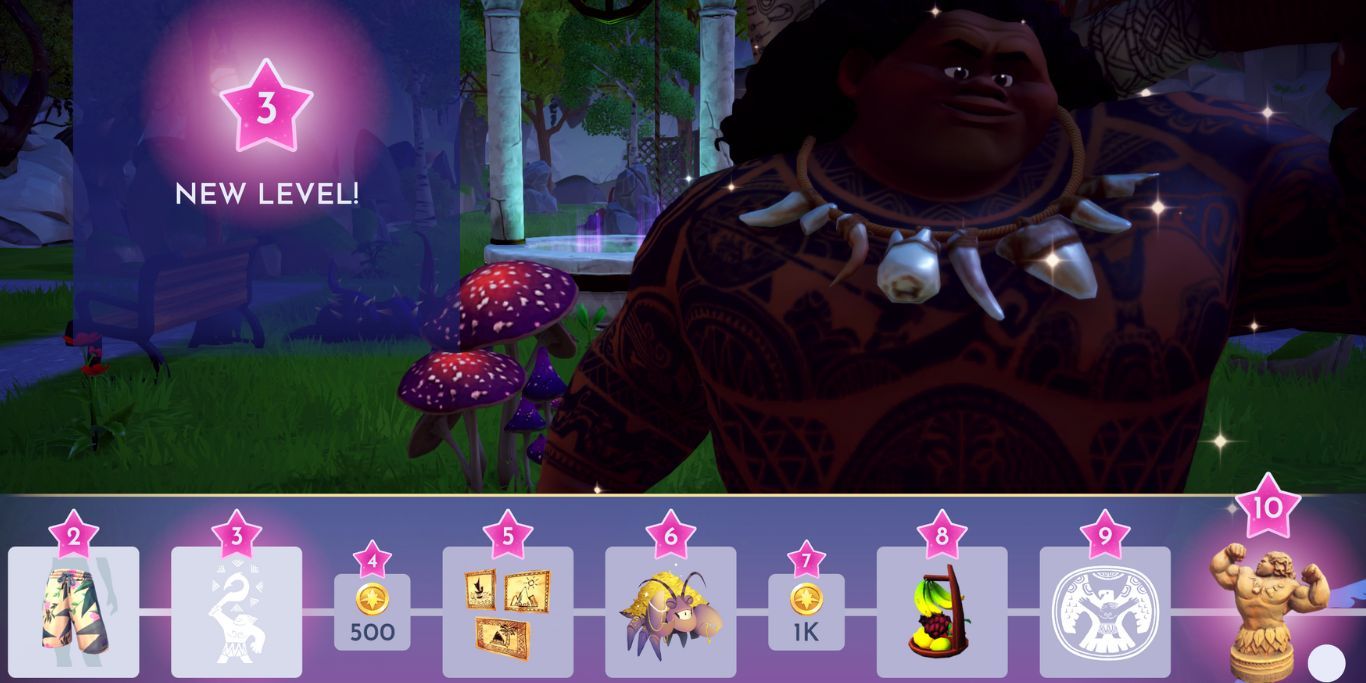 To increase your friendship fast, you can talk to the character every day and give them gifts. There are three featured gifts each day that give bonus EXP. Furthermore, you can perform their assigned task while hanging out with them as well.

Apart from the final friendship quest unlocked at level ten, here are all the friendship rewards that you can unlock with each level for Maui: