Disney’s Gooey Minnie Mouse Ears Webpage Has Been Taken Down

If you like absolutely anything connected to Disney, there was probably something for you to get excited about over the weekend. Whether your thing is Marvel games set during World War 2, sequels to really good Pixar movies, or commemorative Minnie Mouse ears covered in white goo.

The description that accompanied the headband really didn't help. It boldly exclaimed Minnie was “dripping with excitement” over the prospect of Disney turning 100. It didn't take long for someone to realize that was a really poor way of trying to get across how Minnie feels about all this and the description was changed. It appears Disney has now decided the whole thing was one giant mistake as the headband has now disappeared from its online store entirely. 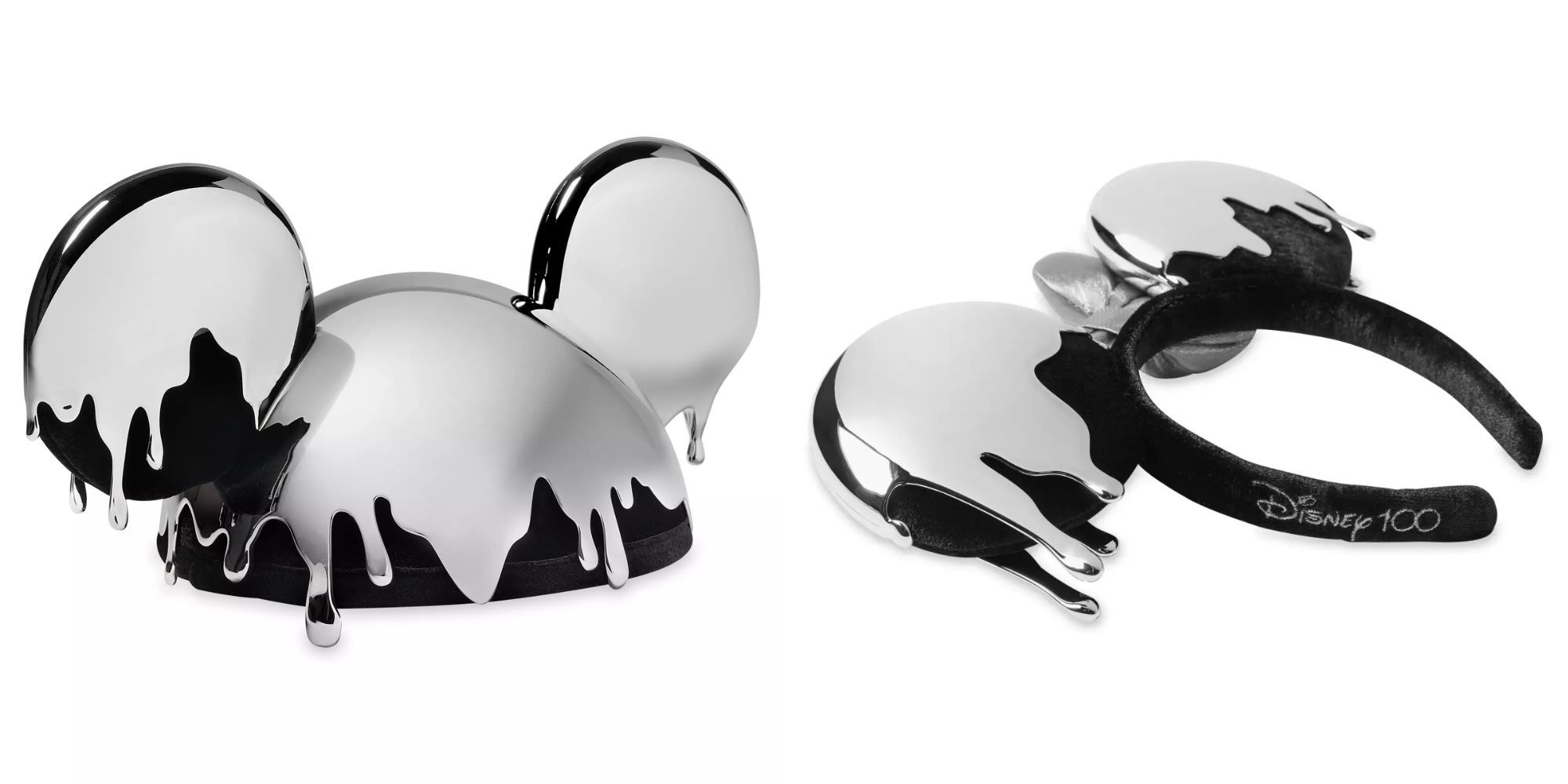 Visiting the page now takes you to an image of an unimpressed Wreck-It Ralph with a WiFi signal in his hand. He's making the same face most people probably made when they saw Minnie's headband for the first time. The sort of look that accompanies the thought that both the design and the description must have gone through multiple departments, been seen by countless people, and not one of them thought it would be problematic.

Even though the headband has probably (and hopefully) gone forever, Disney can never wipe it from our memories. They do still exist though, locked away in a Disney warehouse somewhere, so there's a chance one of them makes it out into the wild one day and will probably sell for a lot more than the $175 they were retailing for. Just imagine the look on Mickey and Minnie's faces if you walk into Disneyland wearing those ears. Priceless.