“Now that we have our companions system in the game, we are looking to add pets as well,” Project Lead of Fallout 76 Jeff Gardiner said on Reddit. This could mean the return of a particular furry wasteland companion from the Fallout series – Dogmeat!

Dogmeat is a cute and comforting bundle of happiness in the otherwise barren and freak-riddled post-apocalyptic world of Fallout games. The joyous creature is one of the player’s companions in Fallout, Fallout 2, Fallout 3, and Fallout 4 accompanying them through side quests, random encounters, shootouts, and main quests, fighting alongside you wherever you go. This beloved companion, however, doesn’t have an appearance on Fallout: New Vegas and the recent Fallout 76. The latter mentioned title, however, hasn’t been as welcomed by fans as the other titles, but with its recent update, Wastelanders, Bethesda has took a step in the right direction. The addition of Dogmeat could be of help to this step as well. 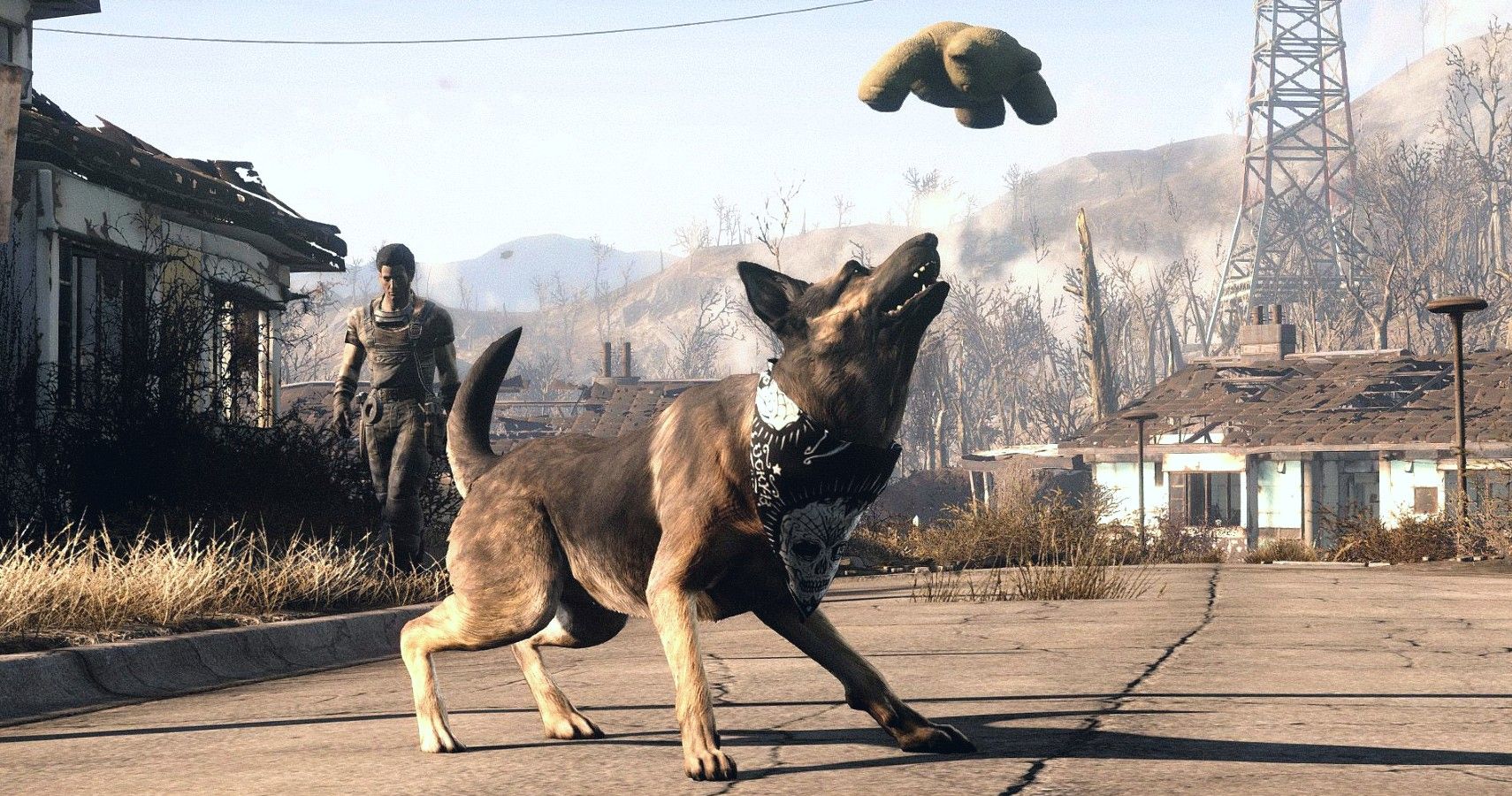 In a developer AMA on Reddit held by Jeff Gardiner and Fallout 76 lead quest designer, Ferret Baudoin, a ton of questions regarding future development plans for the game were asked. One Reddit user by the name of AzarianCouncil asked if pets were coming to the game. Jeff responded to the question mentioning that now that the game has a companion system, they are looking to add pet companions as well to Fallout 76, but not before joking with a hinting question: “Edible ones?”

The mention of “edible ones” seems to refer to Dogmeat’s name having tasty ring to it. Not to mention that Dogmeat is the only main companion named after something edible. Despite the game still taking heated criticism from players, even after beta, and the game’s unexpectedly low preference, the developers seem to be actively engaging with community feedback in a collaborative effort with the end-users to make a much better and more enjoyable Fallout 76 that lives up to its initial hype.

Fallout 76 may have not been as uplifted and successful as previous Fallout titles. Due to the plethora of bugs as wide as the barren wasteland, it’s unsurprising that this game fell short of what it achieved to be. Dogmeat’s return could be a sign of things to change for the still-developing Fallout 76. In 2020, we could expect some major changes for the title.