Double Loop Games has closed an $8 million round of funding as the company starts beefing up for the production of its mobile puzzle hybrid game.

The funding is a big round for a female-run game studio. Veteran industry leaders Emily Greer and Shelby Moledina started the company to design deep games for smartphones.

Hiro Capital led the round with participation from Garena, Riot Games, London Venture Partners (LVP), and others. As part of the round, Cherry Freeman, a cofounder and partner of Hiro Capital, has joined the Double Loop board. Double Loop will use the investment for its first mobile title, a hybrid puzzle game with a deep social world, and expand its team, said Greer and Moledina in an interview with GamesBeat.

The founders’ vision is to create games for all types of players, designed to be social, relaxing, and accessible to everyone, going beyond people who identify as gamers. Greer serves as CEO and was the former boos of Kongregate, while Moledina runs development and spent a couple of decades making games at companies such as Warner Bros. Between the two of the founders, they have published around 50 or 60 games each.

“It’s nice to have a healthy bank account and to be growing,” Greer said. “We always had a target of raising $10 million. It made sense to break it into two different rounds. A good chunk of this will go toward finishing the game, but the majority is planned for marketing and live operations.”

Greer said the team hit a milestone of having a playable game to show off, so she knew it was time to raise a new round of funding, following through on a plan after the company raised $2.5 million in seed funding more than a year ago. 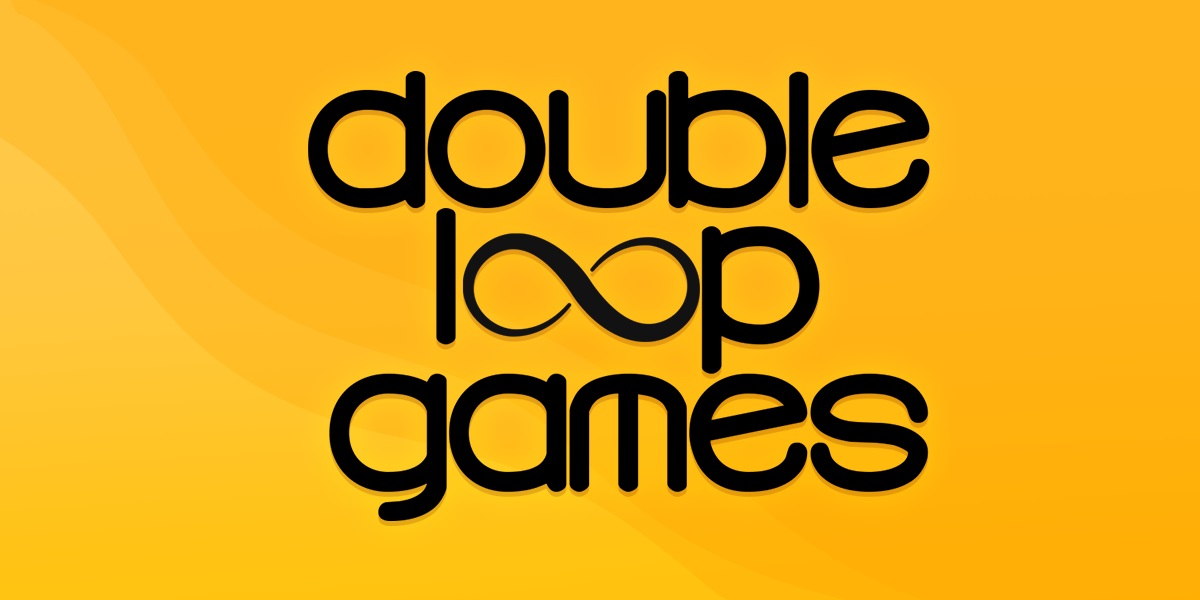 Above: Double Loop Games is making a hybrid puzzle game for mobile devices.

“We’re making a puzzle hybrid game that has a really deep metagame,” Moledina said. “Our audience is people who don’t consider themselves to be gamers. But they may be playing actually an hour or two of games a day on their phone. But we feel like they’re really critically underserved in some ways. We think we have some really novel and interesting and deep ways to offer them something new.”

The mobile games industry is continuing to see big growth in 2021, as mobile insights firm App Annie projected it will grow 20% to $120 billion this year.

“We are hiring,” Moledina said. “We’ve got team members distributed up and down the West Coast and a couple on the East Coast. We’ve worked with them and we’re flexible on that. We’re definitely building for flexibility in the long term.”

“We had pretty good puzzle mechanics and a lot of in-depth conversations,” Greer said. “We were pretty far along in the prototyping process.”

Double Loop has 14 employees, and it is hiring at least four more to handle production. Down the road, Greer said that the company will hire more people for publishing and marketing, as the company is going to be self-publishing its first title.

Hiro Capital, cofounded by former Eidos chairman Ian Livingstone and Luke Alvarez, has been actively investing in games this year. Livingstone spoke at our GamesBeat Summit: Into the Metaverse event in January. Moledina and Greer said that had many good conversations with Livingstone and others at Hiro Capital about gameplay. They showed about 10 to 12 hours of gameplay to the investors and that helped motivate the investments, Greer said.

“We had some really fun game design conversations and it just clicked from that very first one,” Moledina said.

The lockdown also made it easier to talk to investors outside of Silicon Valley.

“It really shrank the world in terms of who we could really talk to, from an investment perspective,” Greer said.

The Singapore-based Garena, meanwhile, is the publisher of Free Fire, the most downloaded mobile game in the world in both 2019 and 2020. And Los Angeles-based Riot Games has been actively spreading out beyond its core League of Legends game to fresh game companies and diverse founders.

Greer said the company hopes to have a soft launch for the game in the fourth quarter and then launch the title sometime next year. But she said it will depend on the metrics for the results of the soft launch.