Looking for Borderlands 3 Save Game File? Get it right away from here.

After a long wait, Borderlands 3 is finally here. It is one of the hottest as well as the most hyped video game at this time. For those who don’t know, Borderlands 3 is a first-person shooter and a classic action role-playing video game. It is another installment of the Borderlands series and the sequel of the 2012’s Borderlands 2.

The game is developed by Gearbox Software and published by 2K Games. It is released just today, on 13 September 2019 and is available on  Microsoft Windows, PlayStation 4 and Xbox One. The game will also be available on Google Stadia for later release. [Borderlands 3 Troubleshooting Guide]

Coming to the gameplay, Borderlands 3 is basically a loot driven FPS. You can either play solo or with your squad up to four people. Play any character from a lot of four available classes and complete a number of missions given out by the Non-playable characters and also at bounty boards to gain skills & experience and various rewards.

As you may already know by now, that the game is going to be very hefty because you will be playing a number of characters and completing various missions. Thereby, you will need to save your game progress very often. Save games play a very important role in such games where you don’t want to lose your hard-earned progress. These also compensate for your mistakes as you can roll back to a previously saved state in case you’ve accidentally taken a wrong move. You don’t need to start from the very beginning. You can also check Borderlands 3 +25 Trainer by Fling here.

Here we are providing a complete save game for Borderlands 3. All you need to do is to download it from the below link and extract the Zipped File to Save Game location. 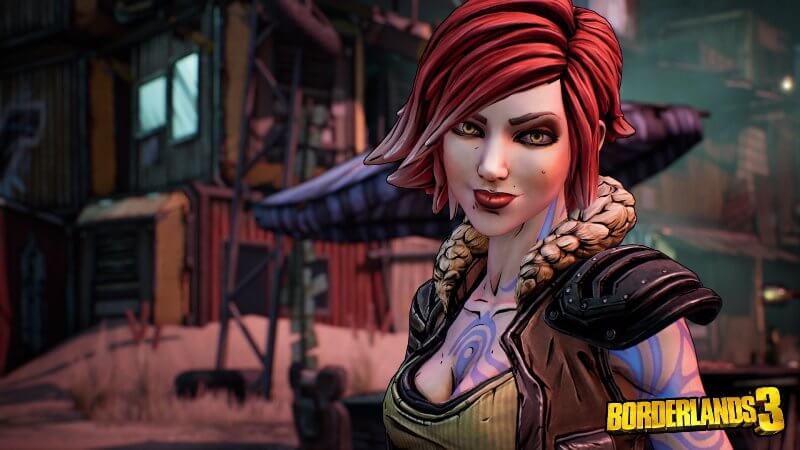