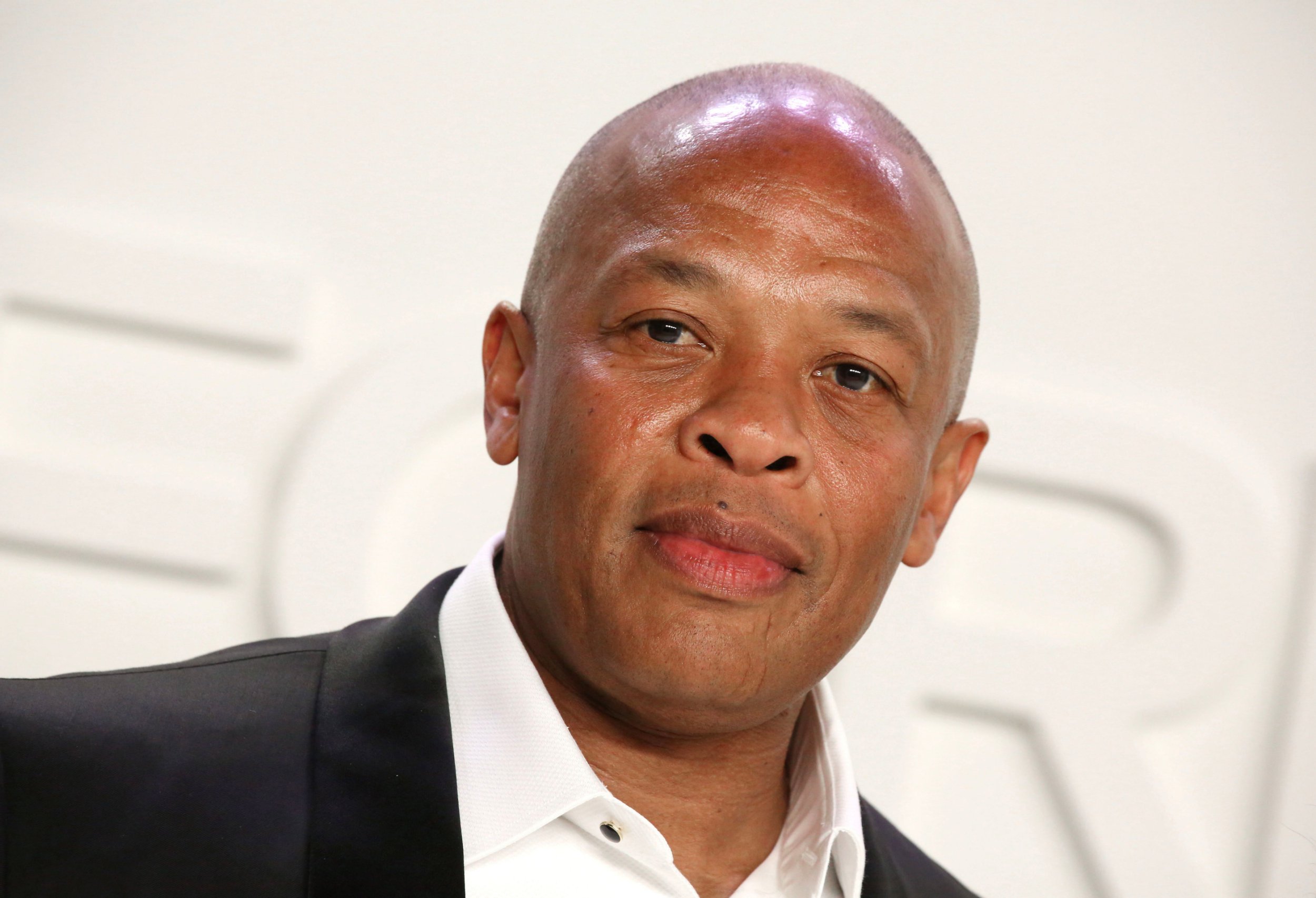 No less than Snoop Dogg says that Dr. Dre is working on the soundtrack to an upcoming GTA game, although it’s not entirely clear which one.

The Grand Theft Auto series is famous for many things but its groundbreaking use of licensed music, primarily through the various in-game radio stations, is something Rockstar Games has always been particularly proud of.

Ever since GTA 3, Rockstar has worked with some of the biggest names around, and so in that sense it’s no surprise to find the legendary Dr. Dre involved with a new GTA game.

The question is though which one, as while Snoop Dogg revealed the collaboration in a recent interview he didn’t offer any details – although it seems most likely the game in question is the still unannounced GTA 6.

Snoop discussed Dr. Dre in a Rolling Stone interview, saying: ‘I do know he’s in the studio. I do know he’s making great f***ing music. And some of his music is connected to the GTA game that’s coming out.

‘So I think that that will be the way that his music will be released, through the GTA video game.’

Rolling Stone tried to clarify what he was referring to with Rockstar Games but they refused to comment, so it’s impossible to be certain what game exactly Snoop is talking about.

GTA: The Trilogy – The Definitive Edition is out in just a couple of weeks and while it’s more than possible that some of the original music might have been removed for licensing reasons – necessitating that they be replaced with something new – Rockstar has not mentioned anything about that.

They haven’t been very specific about any of the changes in the remasters but if they’re adding new music or radio stations you’d think they would’ve brought it up by now.

The more likely guess is that the music will be part of GTA 6, even though it’s still unclear when the game will be released – with some rumours suggesting it could be as far off as 2025.

It’s also possible that it could be for a GTA Online update or maybe even some unannounced new Grand Theft Auto game.

Given how often voice actors are completely wrong about the games they star in though, it’s also possible that Snoop Dogg got his wires crossed and that the music is for a different Rockstar project or something else entirely.

Whatever’s going on Rockstar clearly doesn’t want to talk about it and it may be we’ll just have to wait for November 11 and GTA: The Trilogy – The Definitive Edition to rule out the first possibility.