Part of my job as a journalist is keeping an eye on various fan communities to see what issues people are talking about, to find emerging stories, and to follow trends. The rest of my job, of course, involves sucking at video games and hosting weekly meetings with the rest of the SJW cabal to figure out how to ruin gaming by injecting even more politics into the medium. Next up on the agenda: does inverting the Y-axis mean you're a racist? The answer may surprise you… Anyway, one of the communities I naturally check in on a lot is the Dragon Age community. I love Dragon Age, even (or more accurately, especially) Dragon Age 2, but let me tell you – fans in the DA community right now are starving.

They shouldn't be, in theory. While launch is still years away, Dragon Age Dreadwolf has just had a title reveal, one that initially sparked a wave of fan theories, though these have quickly died down. The game is also getting an animated Netflix show, admittedly one given a rather low-key reveal, but after the success of Arcane hopes should be very, very high. And yet if you check out the Dragon Age sub, there's a whole lot of nothing.

Over the past month, 12 of the top 15 posts are either cosplay or fan art. Of the other three, one is a poster from the Netflix show, another a trailer from the Netflix show, and the third a meta post asking fans not to gatekeep the new Netflix show. The more you scroll, the more this pace remains. Roughly four out of five of the most popular posts are cosplay and fanart. Of course, there's nothing inherently wrong with cosplay and fan art. They are two of the main ways fans can show their love for a video game and can feel like they are part of the wider community. With the exception of certain communities that are overrun with NSFW cosplay attached to OnlyFans links and pornographic fan art (see: most Final Fantasy subs), people posting their cosplay and art is crucial for keeping communities alive in dry spells. 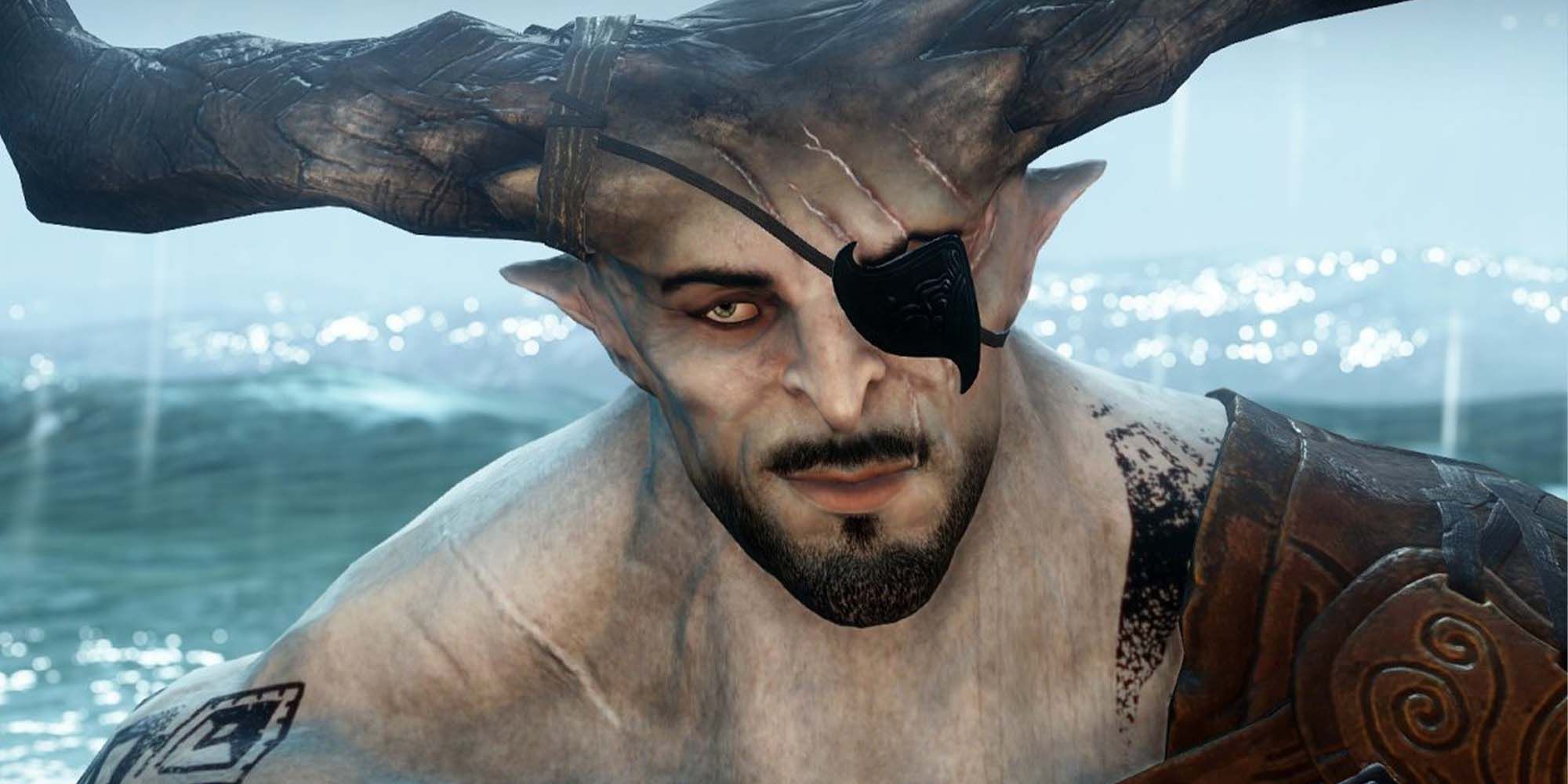 Only Dragon Age shouldn't really be in a dry spell right now. Two extremely exciting projects have just been announced, one that will widen the world and another which will follow the story of Inquisition's most talked-about character. There was an initial reaction to Dreadwolf's title reveal, but that has all gone away completely. What gives? Cyberpunk 2077, often criticised for being a 'dead game', is far more active. In the top 15, only one is cosplay, and there's no fan art – the rest being discussions on possible expansions, clips from the game, and the real lifeblood of any community: memes.

Maybe Cyberpunk 2077 is an unfair comparison, given that it launched in late 2020 and is still getting fresh content. A better sub might be Bayonetta. Like Dragon Age, Bayonetta's last game came out in 2014 and it has a new game on the way. She's also an extremely popular cosplay inspiration, and yet on Bayonetta's subreddit, we have the same ratio as Cyberpunk: one cosplay in the top 15. There's memes, gameplay footage, lore discussions, all the very open topics you'd expect to see on any active gaming sub. Dragon Age's feels more like a pit where fan projects are thrown, admired, and forgotten about. 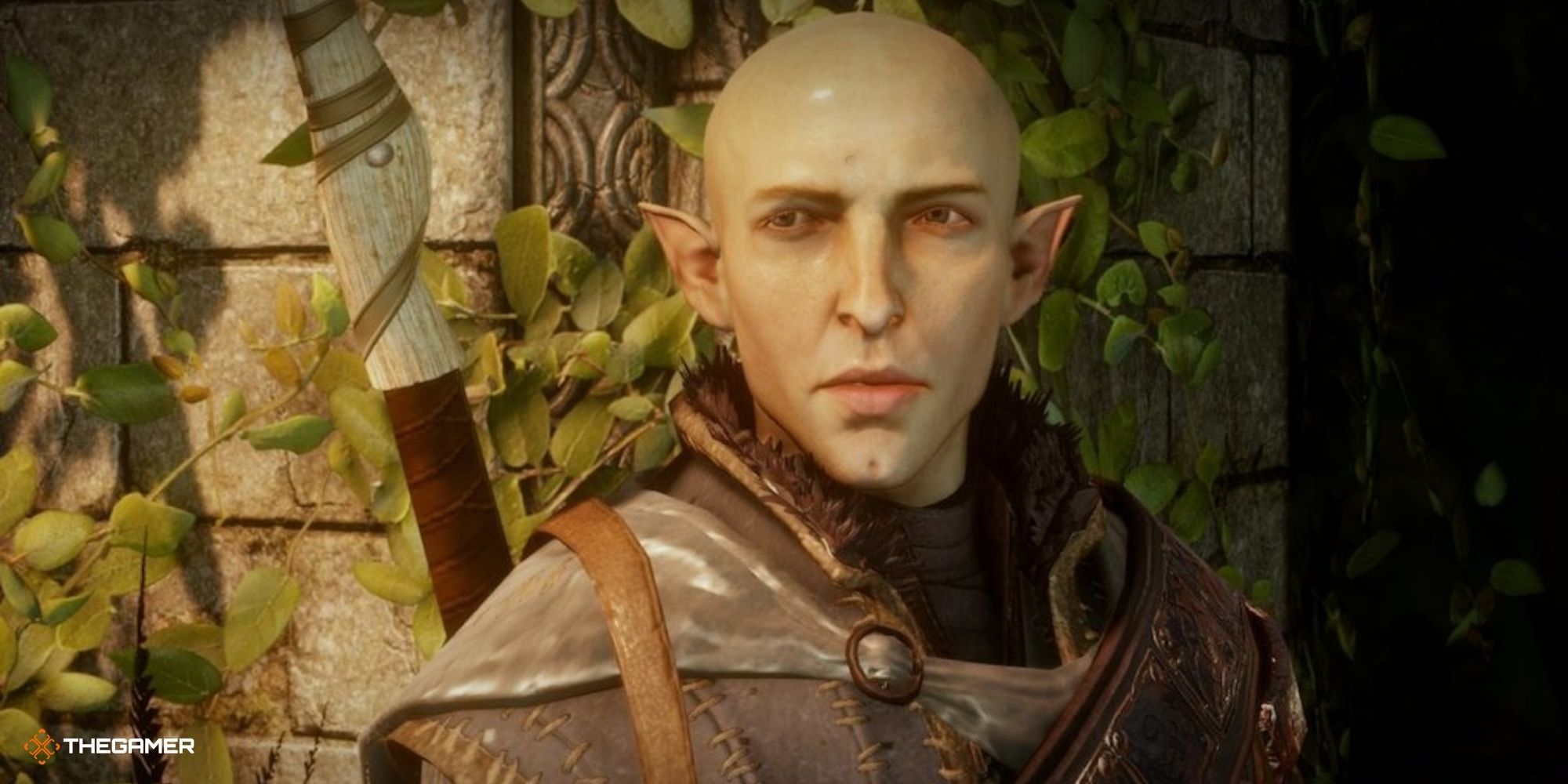 It takes considerably more work to create a cosplay outfit than it does to make a meme, so this is no disrespect to the creators themselves, it just feels indicative of where Dragon Age is at right now. What gets upvoted on a subreddit is also of little importance in the grand scheme of things, I just wish Dragon Age fans had a bit more interaction with each other. Right now is the most exciting time for a Dragon Age fan in about six years, but somehow, it just doesn't feel like it.