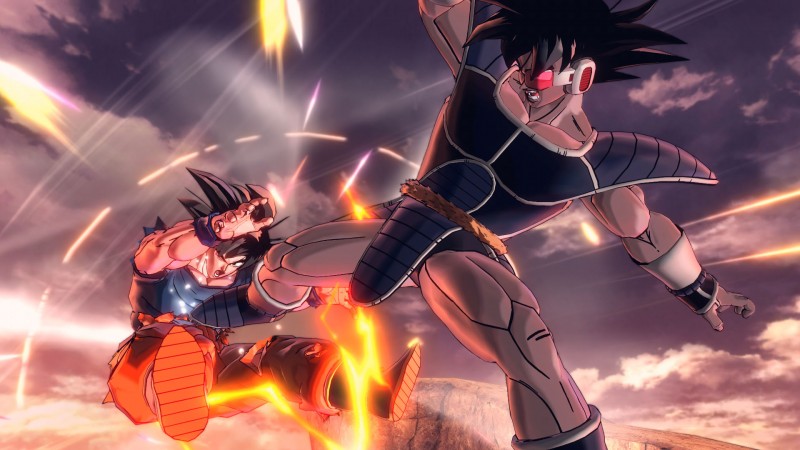 Dragon Ball FighterZ is the talk of the Dragon Ball video game town, but about a year prior to Arc System Works’ fighter, Xenoverse 2 released and it was a big hit that Bandai Namco has continued to support. In an effort to bring in even more players, the game is receiving a “lite” version that is more than demo, but less that a full free-to-play transition.

The Lite version of the game will be available on March 20 on PlayStation 4 and Xbox One. Here’s what players can experience with this version:

For more on Dragon Ball Xenoverse 2, head here for our original review.