Dragon Quest Builders 2 Nintendo Switch REVIEW: Does it build on its fantastic forebear? 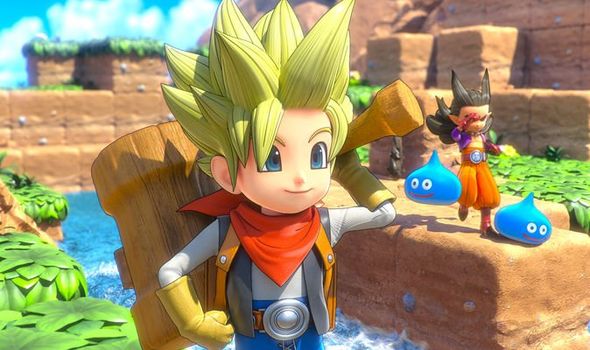 Following on from its 2016 predecessor, Dragon Quest Builders 2 returns players to a block-built world reminiscent of games such as Minecraft.

The sequel focuses a little more on the story aspect of the game, thrusting players into the role of a builder able to create things using their trusty work bench and blueprint book.

Thus begins the strange tale of the player travelling across the world to different locations in order to help the denizens of the realm by building them houses, tending their farms, and generally thwarting the antagonists – the Children of Hargon.

However, a spanner is thrown into the works early on as the player character comes into contact with a lovely young man suffering from a bout of memory loss.

Without wishing to enter into spoiler territory, players quickly find out that there’s more to this man than meets the eye, which creates an ever-looming threat over the wellbeing of both the player and the world they inhabit.

Despite this worrisome overtone, Dragon Quest Builders 2 is a beautifully vibrant game, full of wonder and happiness. 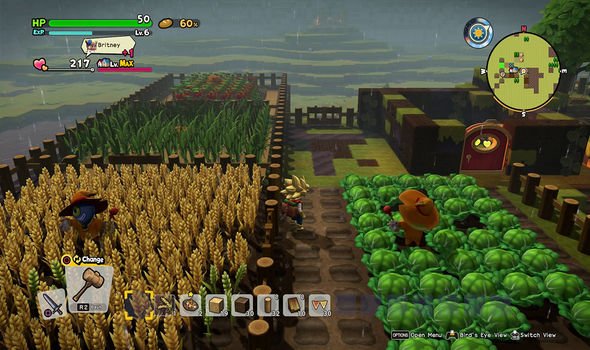 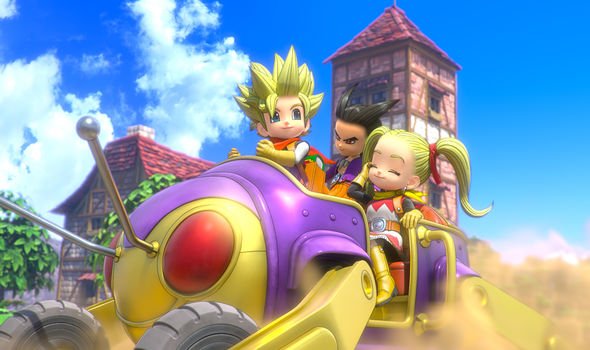 The first island the player ventures onto – Furrowfield – is inhabited by a number of villagers who are simply down on their luck – their crops won’t grow, and they are regularly attacked by monsters.

With a little helping hand from the player, this village can be rebuilt to glory once again, and its farm given a new breath of life with crops and decorations.

The customisation is the most unique, and indeed the most enjoyable aspect of Dragon Quest Builders 2 by far.

Players are given more-or-less complete free-reign to build their village’s houses and farm however they see fit.

Using specific blueprints for certain buildings, players will be given a simple task – such as ‘build a farmer’s home’ – with a list of items that must be included in it. Armed with a quest, the game leaves players to their own devices.

Rich with personal decisions and creative customisation, this is the best fun players will have with the game.

Unfortunately there are some hiccups in the game’s mechanics which soon become obvious once the seemingly endless amount of supplies and materials begin clogging up the inventory.

The player’s hot bar allows for quick access to just over ten items at any one time, while any other items are stored in a bag hidden behind a menu. Taking multiple clicks to access and with little room for personalisation, accessing the menu and finding the right item becomes a time consuming process.

It’s a relatively minor gripe, but one that crops up time and time again whilst building your perfect four-storey mansion.

The lack of a quest log is also far from ideal, especially when taking on tasks for multiple villagers at a time.

Then there’s the clunky and unrewarding combat system, which consists of mashing a single button without any real incentive.

Thankfully, the game doesn’t rely on combat to keep players entertained, and instead leaves imaginations to conquer the building world. 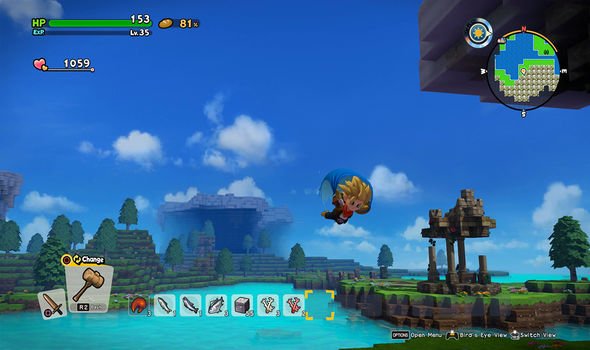 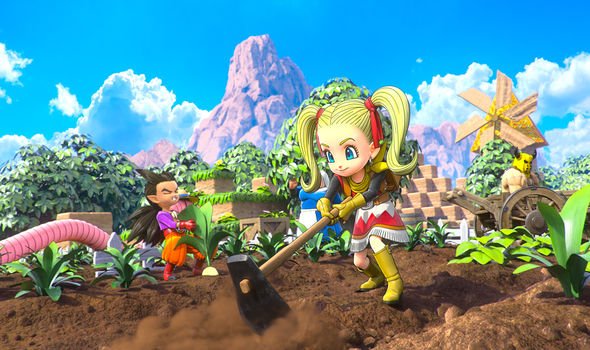 Dragon Quest Builders 2 is a gorgeous game which lives and dies by its style. Despite being draped over a block-based world, the classic Dragon Quest aesthetic is still around, and is more charming than ever.

The customisation, building, and tasks are enjoyable, and are gladly taken on in quick succession in order to complete your beautiful new town, village, or settlement.

However a few issues with controls, inventory management, and quest logs can leave players feeling frustrated in longer play sessions.

Despite these problems, Dragon Quest Builders 2 is a loveable experience which will certainly leave players happy, creatively nourished, and yearning for the next true Dragon Quest sequel.