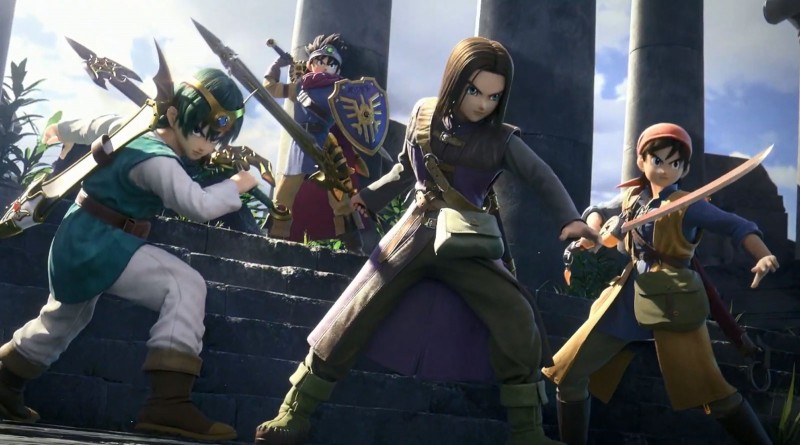 The Hero features sword, shield, and magic-based moves, including Kaclang, Kamikazee, and more. The video also teases some kind of turn-based element. The Hero DLC brings with it a new stage to Smash Ultimate.

In addition, if you have a favorite Hero from the past Dragon Quest games, you can swap to them before the Smash begins by choosing an alternate skin. And yes, the arrival of Dragon Quest’s Hero also introduces the series’ signature Slime.