Dragon’s Dogma: How To Make The Best Pawn

Dragon's Dogma contains a unique system that allows you to create a Pawn – a customisable companion that will follow and serve you on your journey to defeat the titular dragon.

Much like the player character, Pawns can level up in a variety of classes, called vocations in Dragon's Dogma, learn skills unique to each vocation and equip a range of weapons and armour. As you journey through the land of Gransys, it will be necessary to manage the progress of your Pawns and develop their abilities to aid you in battle.

How To Create A Good Starting Pawn 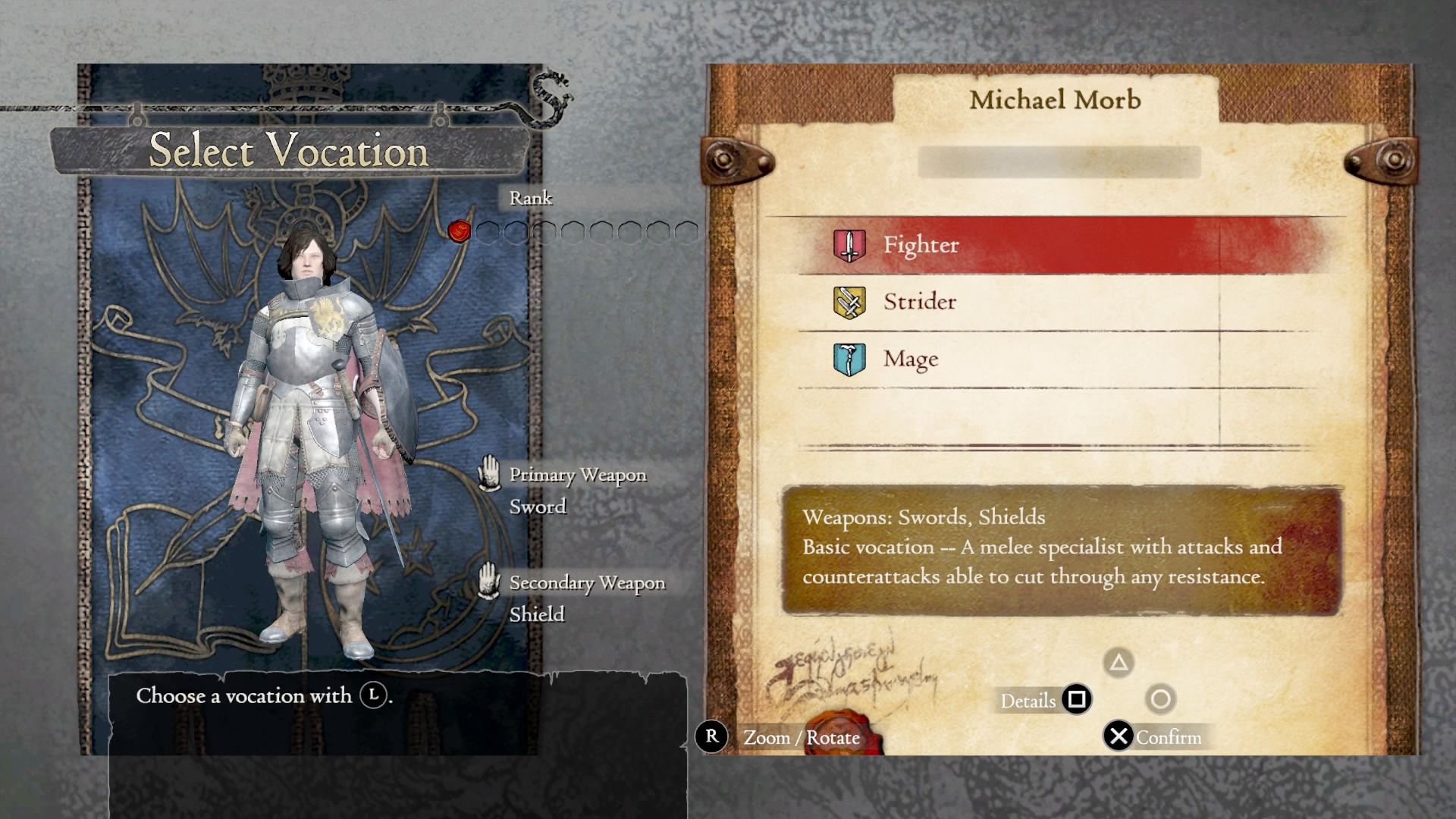 During the game's opening hours, you'll be tasked with creating two characters: your player character, and after you gain the ability to summon Pawns from the rift, you'll also be able to create a Pawn. You'll always have at least your own Pawn with you from this point onwards, but you can have up to three following you in total.

Your first Pawn will be particularly important to design with your own character's vocation and strengths in mind. Early on, your Pawn will do a lot of heavy lifting in assisting you in combat through providing healing or offensive magical buffs as a mage, drawing the enemies attention as a soldier, or attacking targets from a distance as a strider.

For this reason, your first Pawn's starting vocation is an important decision. The best strategy is to pick a vocation for your Pawn that differs from your own. For example, if you're going to begin the game as a mage (bearing in mind that you can change your class and your Pawn's later) then you might want to pick the sword and shield class, fighter, for your first Pawn.

This will help introduce you to the dynamic of Pawns, which you'll soon realise can be invaluable for covering your own character's weaknesses.

In addition, your own character's height and weight will impact how many items and how much equipment they can carry: bigger, heavier characters can carry more items, so consider making (or selecting) a Pawn that is tall and large so that they can serve as a pack mule.

How To Optimise Your Pawn For The Mid-Game 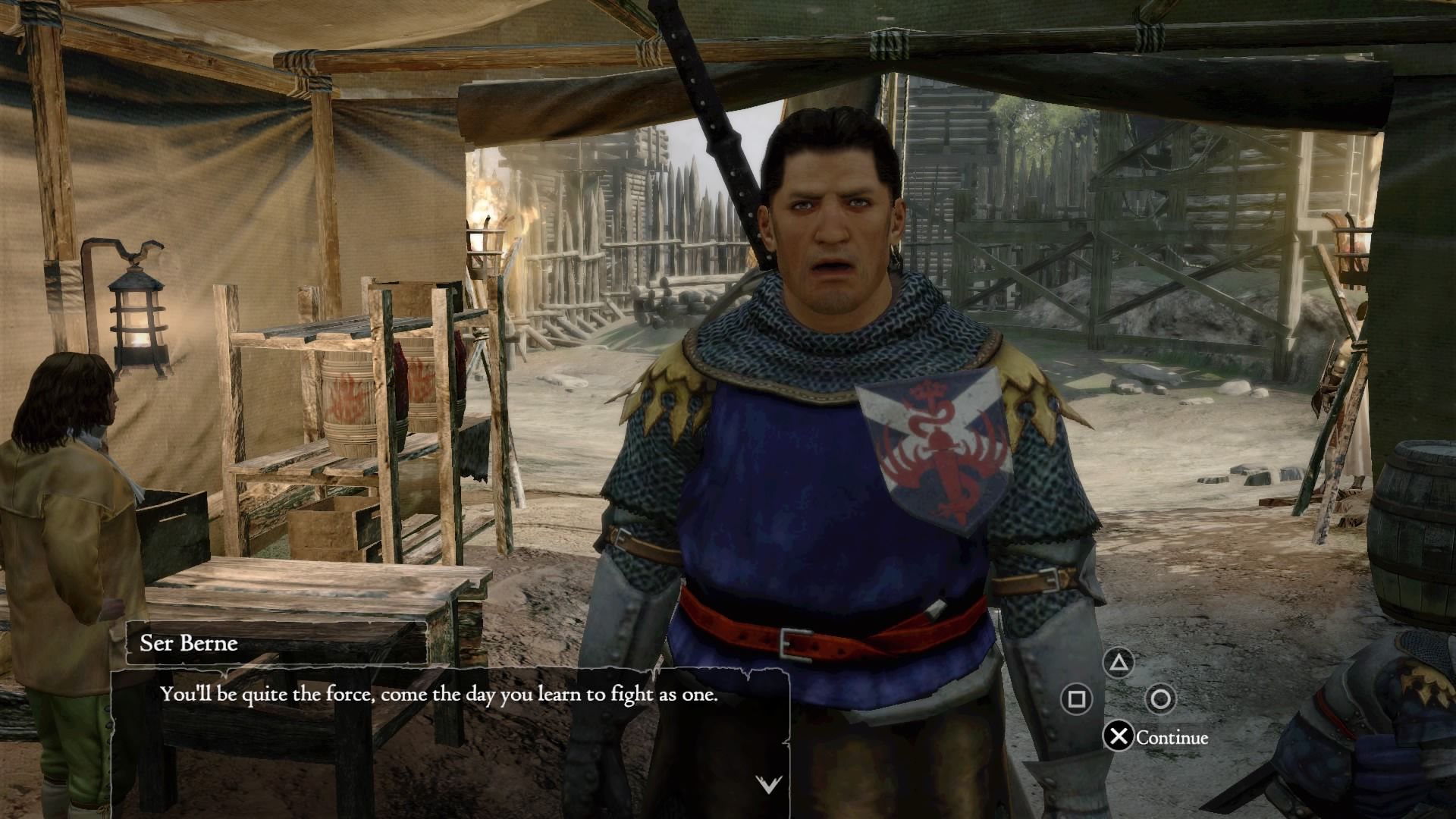 Once you're more used to how everything in Dragon's Dogma works and you have a few bosses under your belt, you'll need to keep a close eye on your Pawn's progress to make sure that they're able to help you with the battles to come.

Generally, this involves doing everything that you should already be doing for your player character – equipping them with the best gear available for their particular vocation (check back at the armoury in Gran Soren regularly), enhancing this gear (this can also be done at the armoury, for a fee), and ensuring they're equipped with the best skills for their particular vocation (this can be managed at any Inn).

As you progress the game, you should construct a long-term plan for your Pawn's vocation. Each vocation will have a range of skills that can be transferred over to other vocations that use the same weapon, so your plan should essentially be based around which weapon you'd like your Pawn to use the most.

Once you've determined this, you can spend a vast majority of Dragon's Dogma's mid-game cycling your Pawn through the vocations you'd like to focus on. Once you've gotten all the useful skills and reached the maximum with one vocation, you can move on to the next.

These progress fairly logically: as an example, Strider, which uses daggers and bows, can become Ranger, a bow specialist. Fighter becomes Knight and Mage becomes Sorcerer.

There are also hybrid classes: Magick Archer, Mystic Knight, and Assassin. However, it's important to note that these can only be used by the player character.

In addition to equipment, vocations, and skills, it will be essential to keep an eye on your Pawn's general strategies in combat: all Pawns have what is known as inclinations – behavioural scripts that will slightly affect how they act in combat, as well as how chatty they are. You can change your Pawn's inclinations by using the knowledge chair, which is available at several inns across the world map – including the one in Gran Soren.

How To Optimise Your Pawn For The End-Game 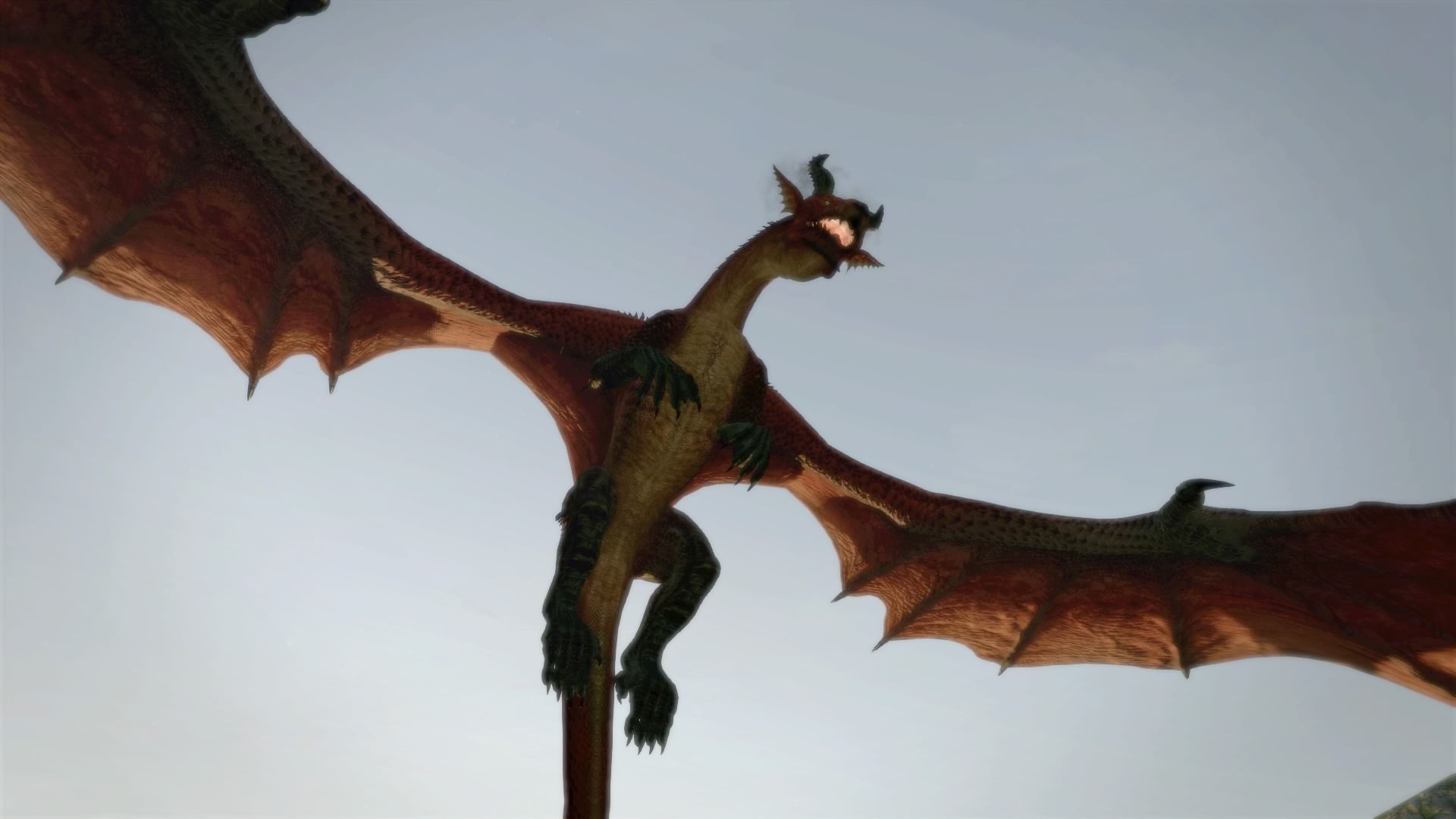 In the third act of the game, after you've defeated the cockatrice, you'll be in the final stretch for improving your character and your Pawn before the battle with the dragon. At this stage, it's a case of refining your Pawn and getting it to the place that you visualised for them earlier in the game, parallel to your own character.

At this stage, your Pawn should have mastered multiple vocations already. If they haven't yet, this is something you need to prioritise. The skills gained from mastering vocations are very important for effectively fighting some of the higher-level bosses in the game. Overall, it helps to have a good balance of offensive and defensive skills.

For Pawns who use magic to support the team, it'll be essential for them to have maxed out Sorcerer and have access to all of the High versions of spell skills. High Anodyne for healing and High Spellcreen for an all-purpose buff are both useful to have on hand for your mage Pawns.

In addition, you'll need to continue to ensure that your Pawn has the best armour and weapons that are available. Often, time invested in the vocation is more important than equipment for Pawns, but it certainly helps to be as prepared as possible. The best armour will vary a lot by class. At this stage in the game, it's important to note that complete armour sets often provide the best statistical bonuses over mixing items from different sets.

After following these steps and paying attention to your Pawn's progress over the course of the game, they should be more than ready to help you take on the dragon at the final battle.