Dreams Devs Are Tired Of Memes And Remakes

Despite giving players what is probably the most versatile creative platform in the history of consoles, the noteworthy content we’ve seen from Dreams so far mostly consists of memes and remakes of other video games. This is also reflected in the game’s “trending” tab, and it’s something that developer, Media Molecule, hopes to change soon.

A spokesperson from Media Molecule recently stated that the company is actively listening to player feedback, specifically mentioning the game’s Reddit page. Dreams’ current tendency to highlight viral content over original work is a main topic on the page, and many users have been asking for a change. 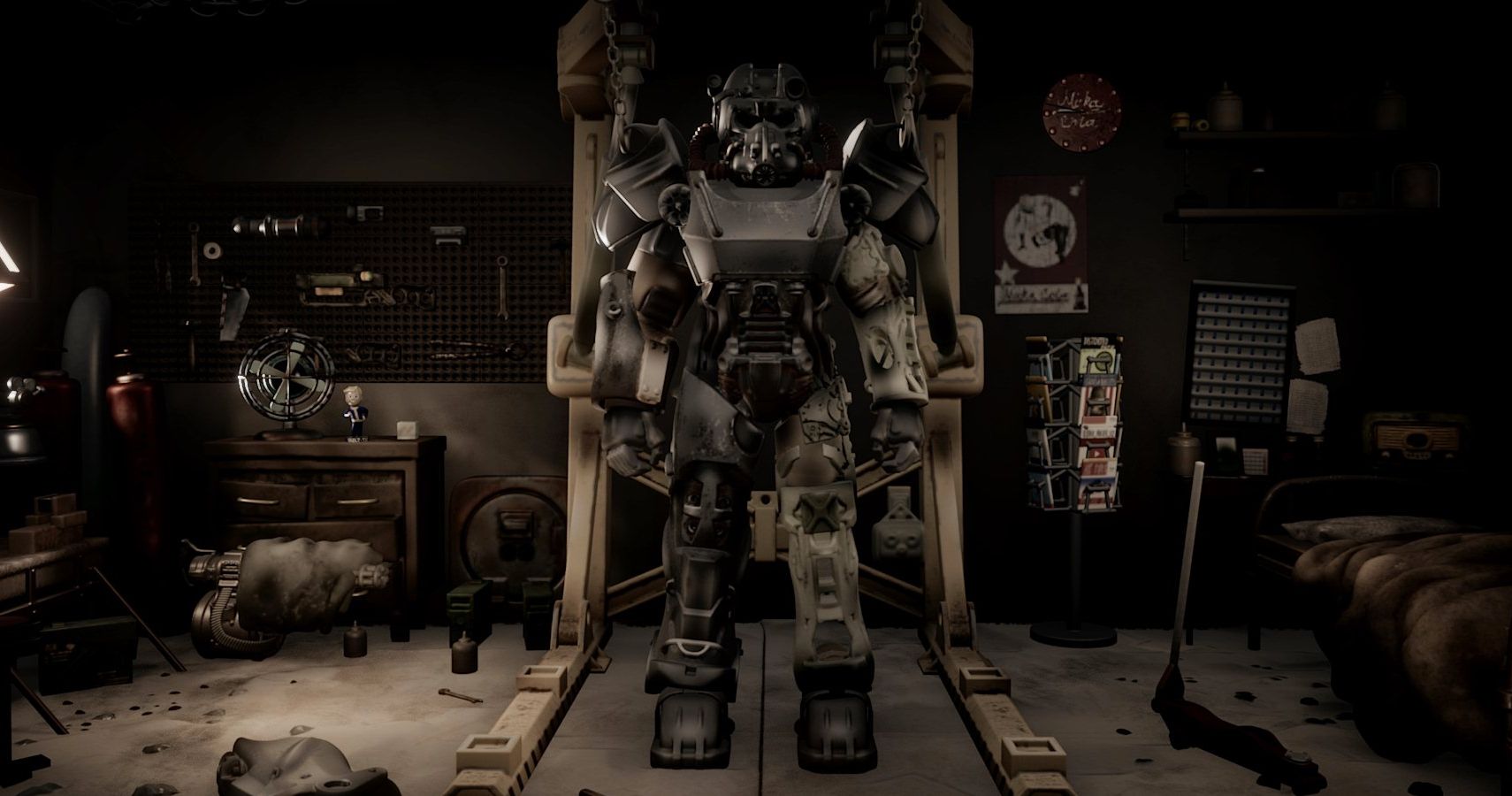 Saying that user content from Dreams is lacking in creativity is not a knock on the game itself by any measure. The fact that people have been able to recreate classic video games in such incredible detail is a testament to the game’s capabilities. What seems to be the issue right now isn’t the game itself,  but instead what people are using it for.

To call Dreams‘ current state of popular user content a “problem” though is certainly an overstatement. The user recreations of Fallout 4, The Simpsons Hit and Run, Persona 5, Spyro, and Ghost of Tsushima are downright impressive and highlight the fact that creating anything you can imagine is truly possible within Dreams.

We should also recognize the fact that Dreams hasn’t even been out a month yet. One can easily assume that over time, user creations found on the trending tab will more often gravitate towards original content and not as much in favor of remakes. The trend isn’t really the fault of Media Molecule, and is most likely the natural first step in the progression of a game as innovative as Dreams.

If anything, Media Molecule should be happy that players have gotten this good at creating within Dreams in such a short period of time. Given what we’ve seen in just a couple of weeks, the possibilities of what we might see down the road seem endless. People are going to keep creating within Dreams, they’re going to get better at it, and the original content will likely come as well.