Dungeons & Dragons is among the most popular and iconic tabletop RPGs around, blending character-driven roleplaying, combat, puzzle-solving, and exploration. Due to the significant freedom that games like D&D allow, they are filled to the brim with rules for any occasion that players may encounter.

While the fundamental rules of the game are rather digestible and easy to follow, there are many niche corner-case rules that even veterans of the game may potentially forget. One such rule is the concept of Free Object Interaction. As this mechanic can be incredibly helpful in the heat of battle, we're going to explain everything you need to know about Free Object Interaction.

What Is Free Object Interaction? 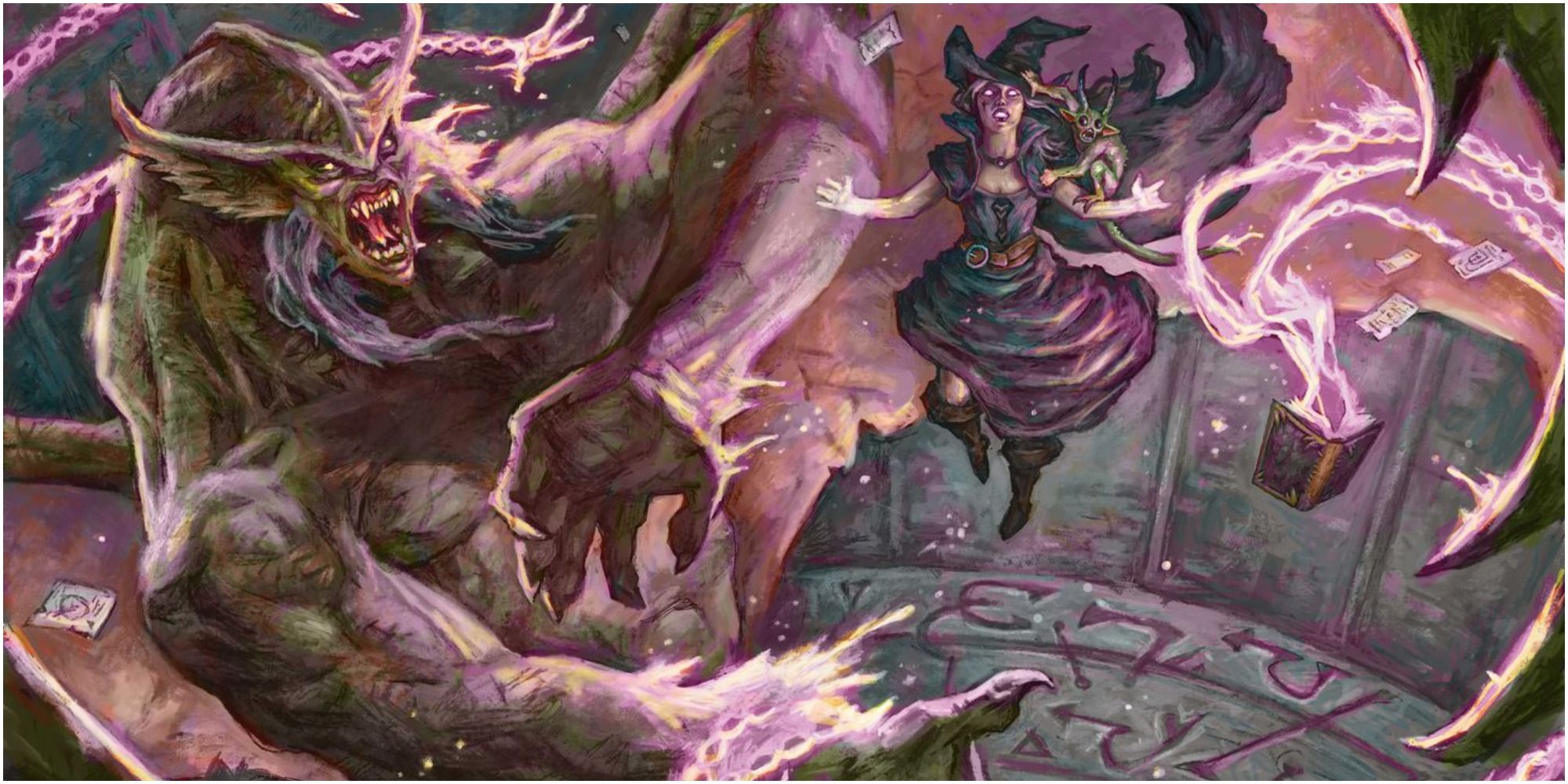 As the name would imply, a Free Object Interaction is when a creature interacts with an object without this interaction consuming any of their actions. A free object interaction can be anything from brandishing a sword or opening a closed door. This means that a character can draw a new weapon in the midst of battle without consuming their action. It's important to know that not all objects can be interacted with through Free Object Interaction, as the vast majority require an Action to be used effectively.

Like actions, bonus actions, and reactions, it's important to note that a creature only has access to a single free object interaction each turn. 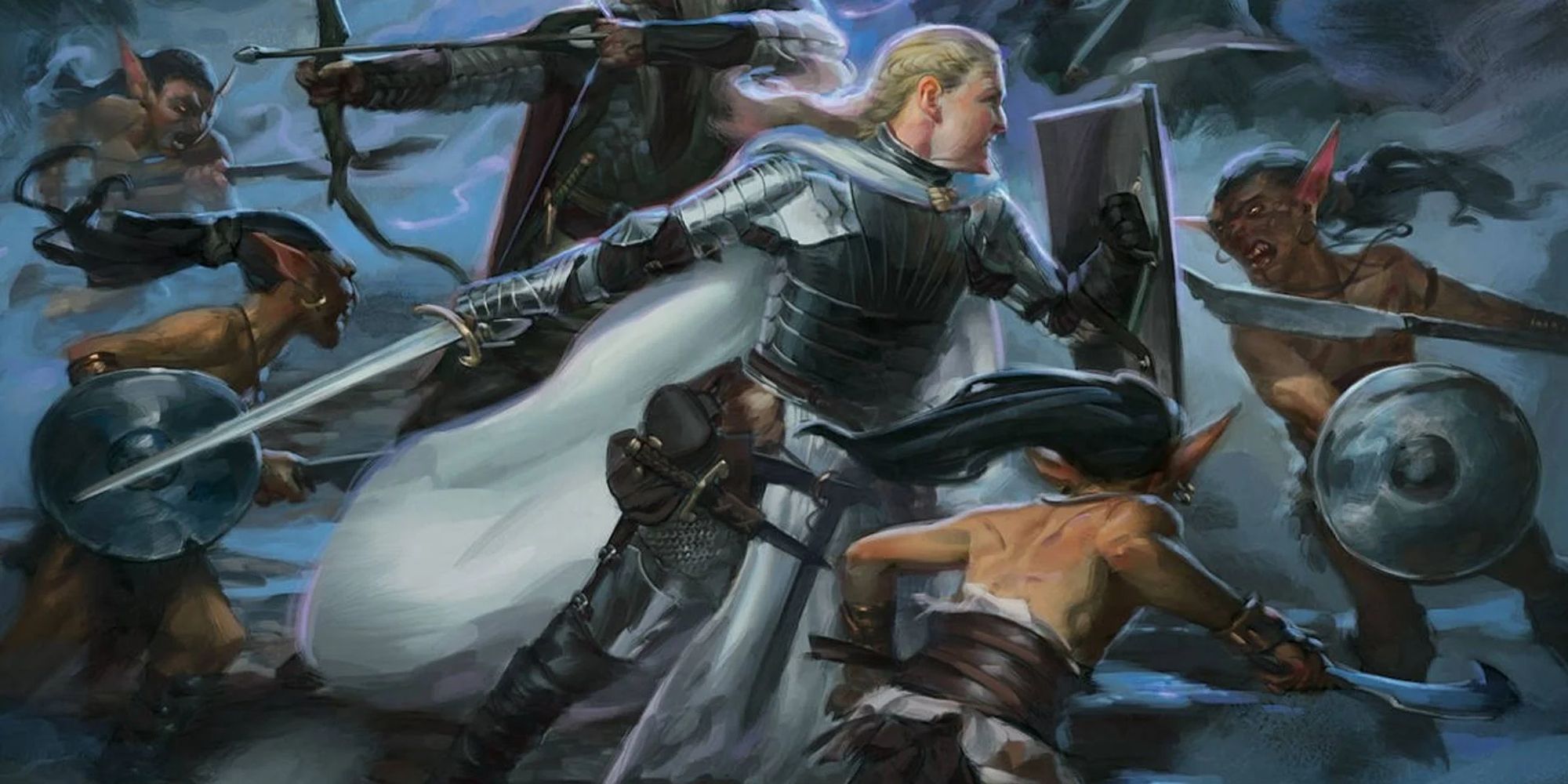 Uniquely, it's important to note that not only does dropping an object or item a creature is holding not consume a creature's action, but it also doesn't consume a creature's Free Object Interaction. Think of dropping items as a complete lack of action entirely. Though wielding a weapon requires one or two free hands based on the item type, if you ever need to wield a new weapon on the fly, you can simply drop the weapon you're holding, then draw the desired weapon as your Free Object Interaction. 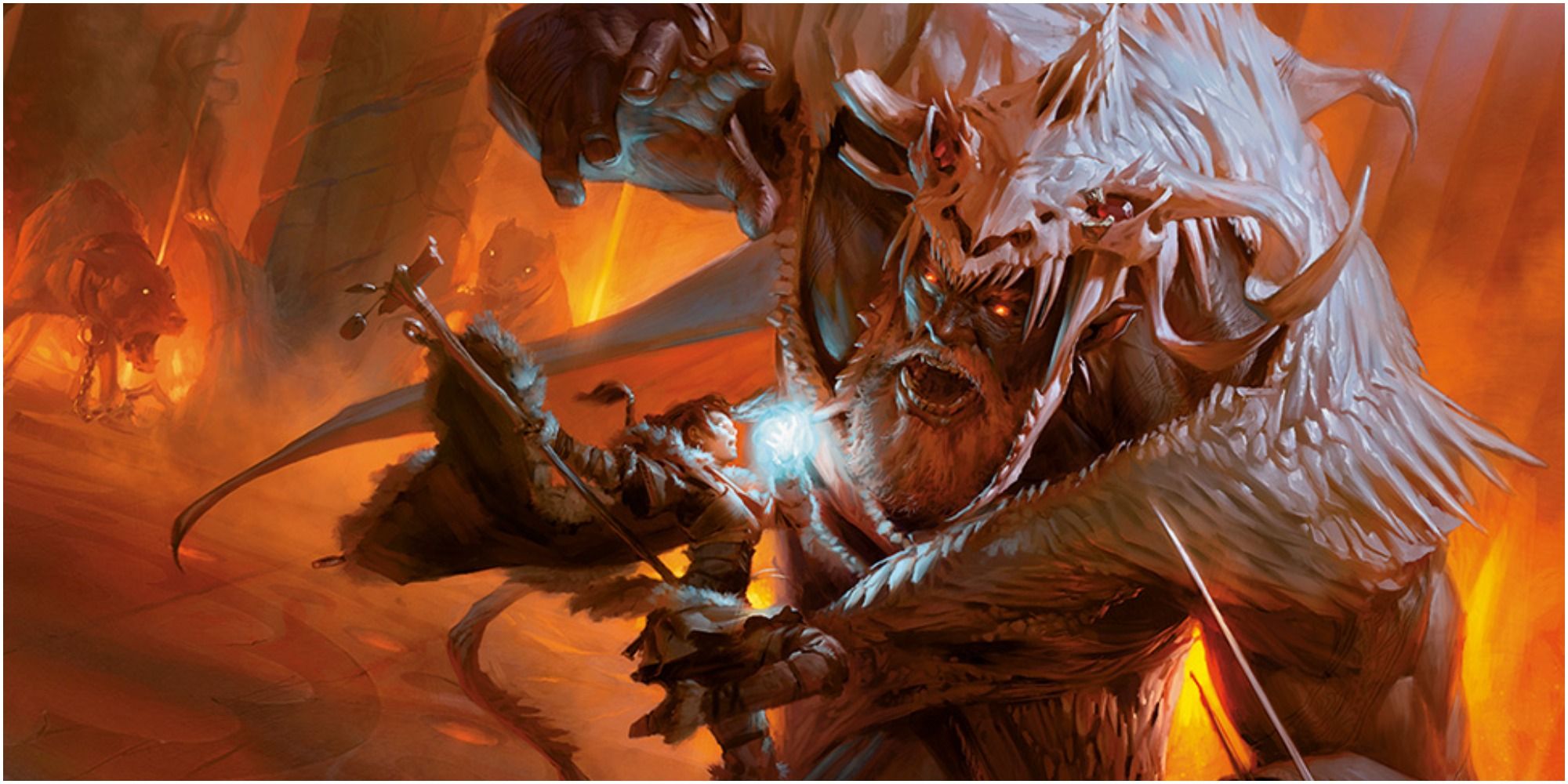 For example, while the general terms of Free Object Interaction would dictate that a door could be opened as a Free Object Interaction, there may be things that cause the DM to decide it shouldn't be. It could due to a door's weight, or a lever that may need to be pulled to open said door, but either way, a DM may rule that doing so may require the use of an action or bonus action.