Wizards of the Coast has revealed the first Dungeons & Dragons book to be entirely written by people of colour: Journeys Through The Radiant Citadel, a compilation of short adventures set in the disparate lands of a world floating through the Ethereal Plane.

Featuring 14 adventures, each taking place in a world inspired by the various writers' cultures and backgrounds, the book is being co-led by Ajit George (according to him, the first person of colour to lead a D&D book) and senior game designer F. Wesley Schneider, who last worked together on Van Richten's Guide to Ravenloft last year.

Journeys Through The Radiant Citadel will follow a similar format to last year's Candlekeep Mysteries, by offering a series of adventures that Dungeon Masters can slot into their ongoing campaigns. The bulk of the book takes place in the Radiant Citadel, a "city of stories" built by 27 ancient civilisations. Rather than being your usual world of backstabbers and ne'er-do-wells, the Radiant Citadel is a much more positive place, described by George as "a place of hope… where they can launch incredible adventures". 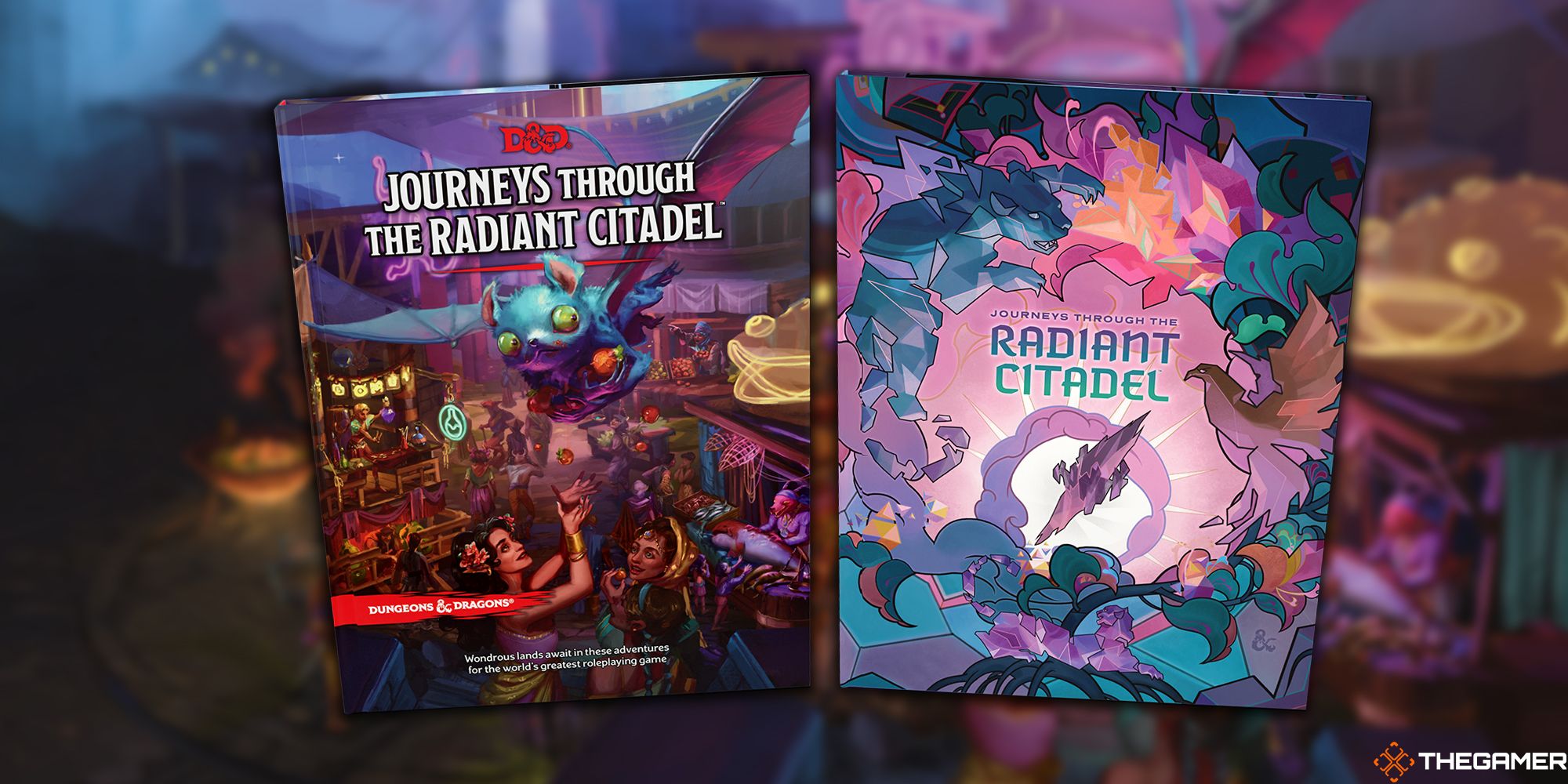 Though the whole series of adventures in the book have yet to be revealed, three have been announced, each with different tones and settings. The first, for characters between levels one and two, is Salted Legacy by former Rivals of Waterdeep cast member Surena Marie. Salted Legacy takes place in the Syn Singh Night Market, where you and your party must mediate between two rival families. Inspired by the likes of Studio Ghibli and Gravity Falls, it's a light-hearted adventure that has you taking part in market games, such as a D&D-flavoured take on the reality show Chopped!.

The titles of every adventure in the book are:

The second adventure shown is Written in Blood by Erin Roberts. Inspired by Roberts' upbringing in the rural American South and designed for level three characters, it is much darker in tone – being described as Dungeons & Dragons' attempt at Southern Gothic Horror like Lovecraft County or Jordan Peele's movies (Get Out, Us, Nope). In the land of Godsbreath, the party must investigate why local people are suddenly being driven to attack newcomers, only to find horrific monsters as they venture further into it. 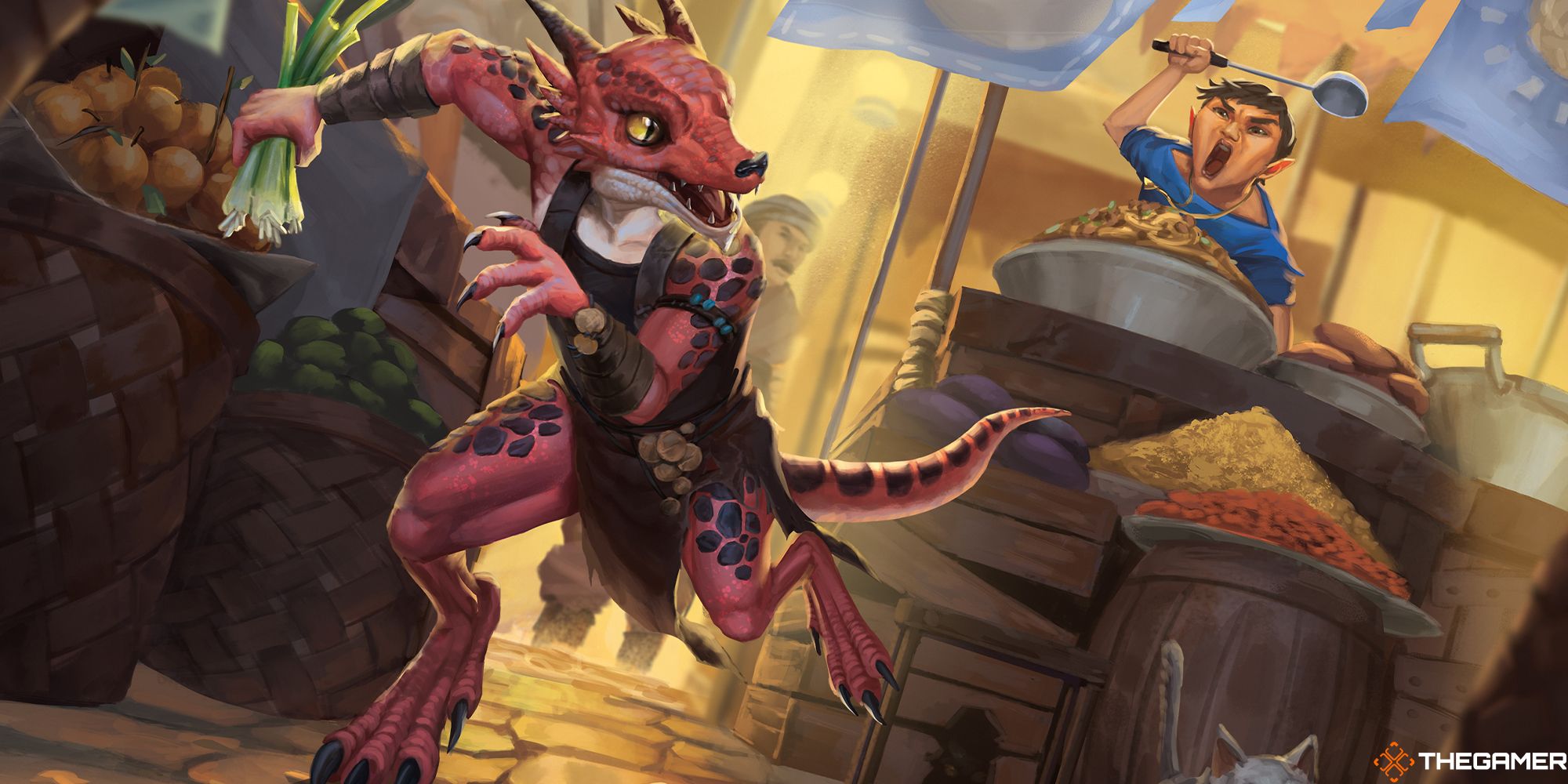 The third comes much later in the book, and is Justice Arman's Shadow of the Sun for level 11 players. Inspired by Iranian and Persian culture, this adventure takes the party to the city-state of Ankharin Sangar. Ruled over by an Archangel, the city is embroiled in a battle between two factions, the Brightguard and the Silent Roar. This adventure is described as being very decision-heavy, as the party will be forced to pick a side between the two factions.

Despite each adventure being set in an original region designed by its writer, the book is made to fit seamlessly into ongoing worlds and campaigns, even outside of the Radiant Citadel. The book will have full instructions on how to place lands like the Syn Sing Night Market, Godsbreath, and Ankharin Sangar into existing worlds like the Forgotten Realms and Eberron, to ensure your party can experience the stories with little friction. This includes the 11 new monsters coming in the book, which range from brand-new creations by contributing writers to obscure creatures returning from much older editions of D&D. 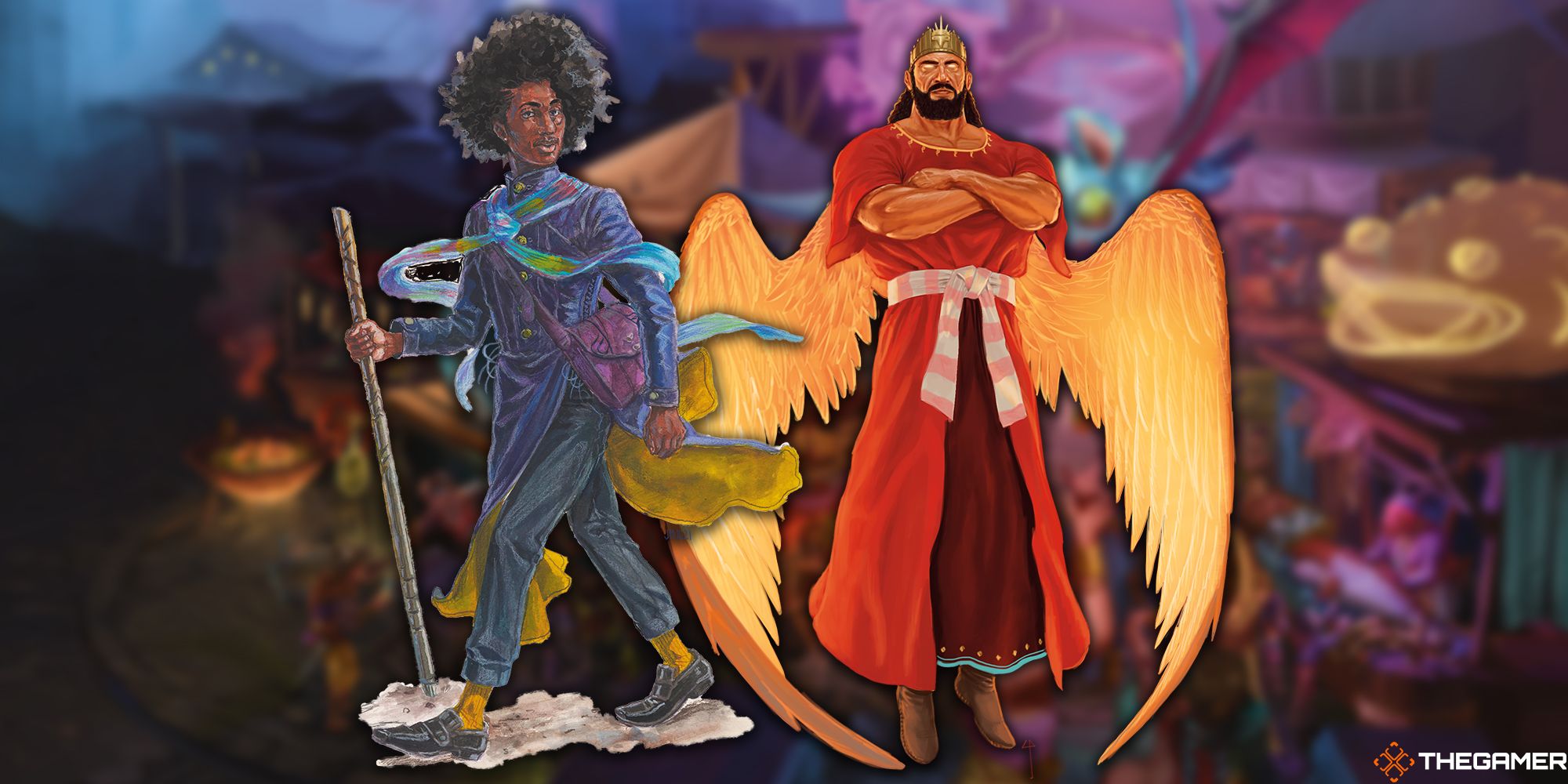 As well as the diverse worlds, Journeys Through The Radiant Citadel is also aiming to diversify how your party plays. While some of the adventures can be played in the usual "barrel through with swords and knives", combat-heavy method, lots of them encourage you to try and solve problems through diplomacy or other means. In fact, many elements of the book are designed with content creators in mind, who may want to stream their sessions and do more than trek through a dungeon.

George says he is not aware of "any project in game history that has had this many people of colour working on it". Alongside the 16 Black and Brown writers, there are allegedly more POC artists than in any other D&D book ever, including the cover artists Evyn Fong (for the standard edition) and Sija Hong (for the store-exclusive limited edition). George estimates that there are around 50 people of colour working on the book in some form or another.

Dungeons & Dragons: Journeys Through The Radiant Citadel launches in physical and digital formats on June 21.