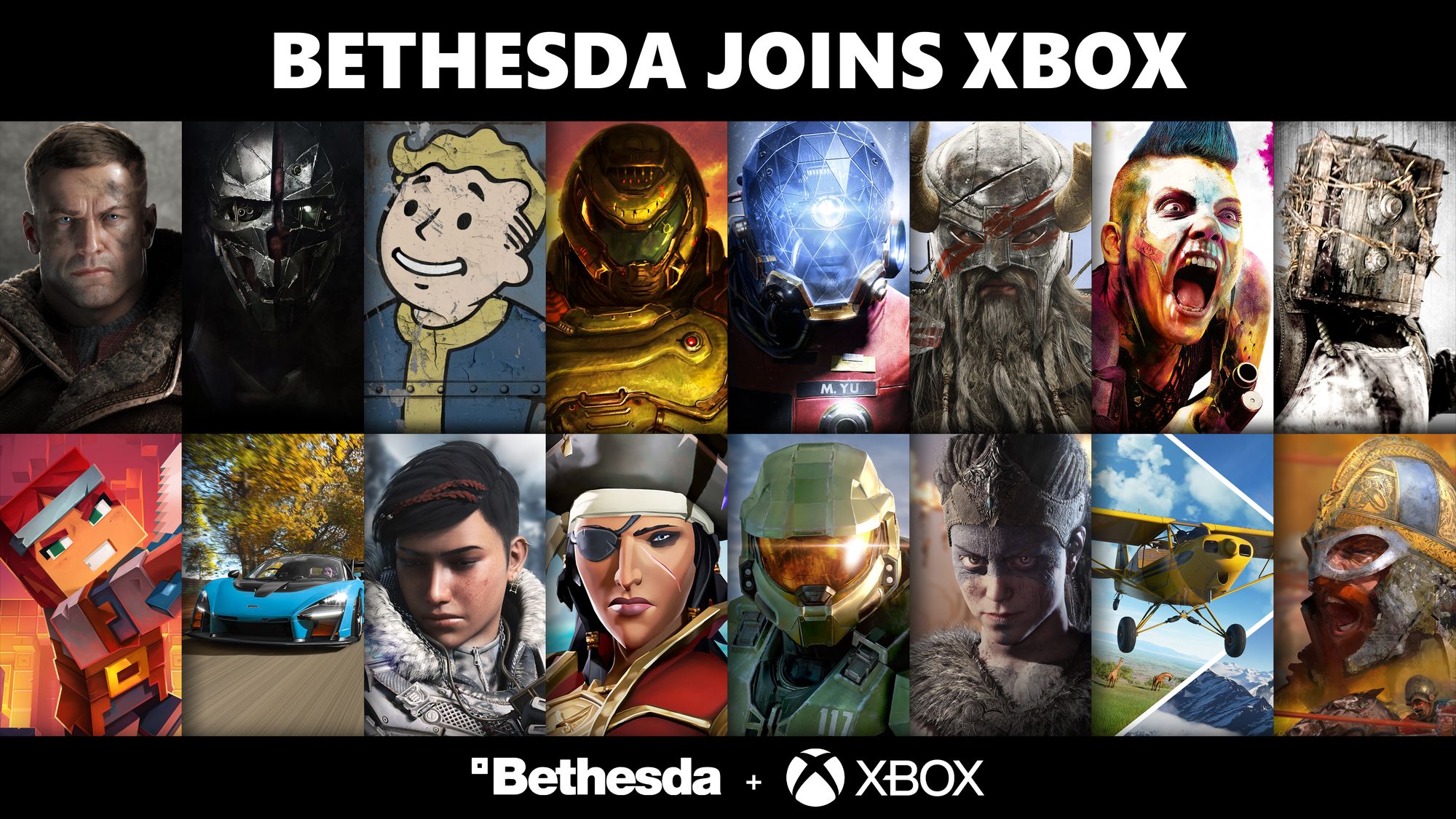 Both Microsoft and Bethesda will be holding their first conference together within the next few weeks, most likely during E3 2021.

With Microsoft already confirmed among the attendees at E3 2021, and one of the event’s biggest supporters, there are naturally expectations for some Bethesda related announcements to come out of its presence.

As it turns out, the two companies will be joint hosting an E3 conference, according to Xbox Game Studios head Matt Booty, who confirmed it during an interview with French outlet Le Figaro (as translated by IGN).

While Booty doesn’t specifically mention said conference happening at E3, he did state that it will take place this summer, with Chloé Woitier (who wrote the interview) saying on Twitter that it’s happening within a few weeks. E3 2021 will begin on June 12, so the timing makes perfect sense.

But, with it being described as a joint conference, it sounds like Bethesda will have a major presence, meaning it could have multiple announcements planned.

It’s probably still too soon to expect an update on The Elder Scrolls 6, but there have been strong rumours of Starfield being shown at E3 this year. It’s widely assumed that it will be an Xbox and PC exclusive for 2022 so E3 would be the place for Bethesda to confirm that.

Some recent rumours had suggested Starfield could even be released this year but others have played down that possibility, including Bloomberg journalist Jason Schreier.

Woitier also reports that Microsoft has no intentions of meddling with Bethesda’s publishing services, nor will it interfere with the creative freedom of studios it acquires.

What’s more, despite Game Pass being such a success for the company, Microsoft doesn’t want the service to influence how its studios make games. Namely, studios shouldn’t be making games based on what would work best for Game Pass.