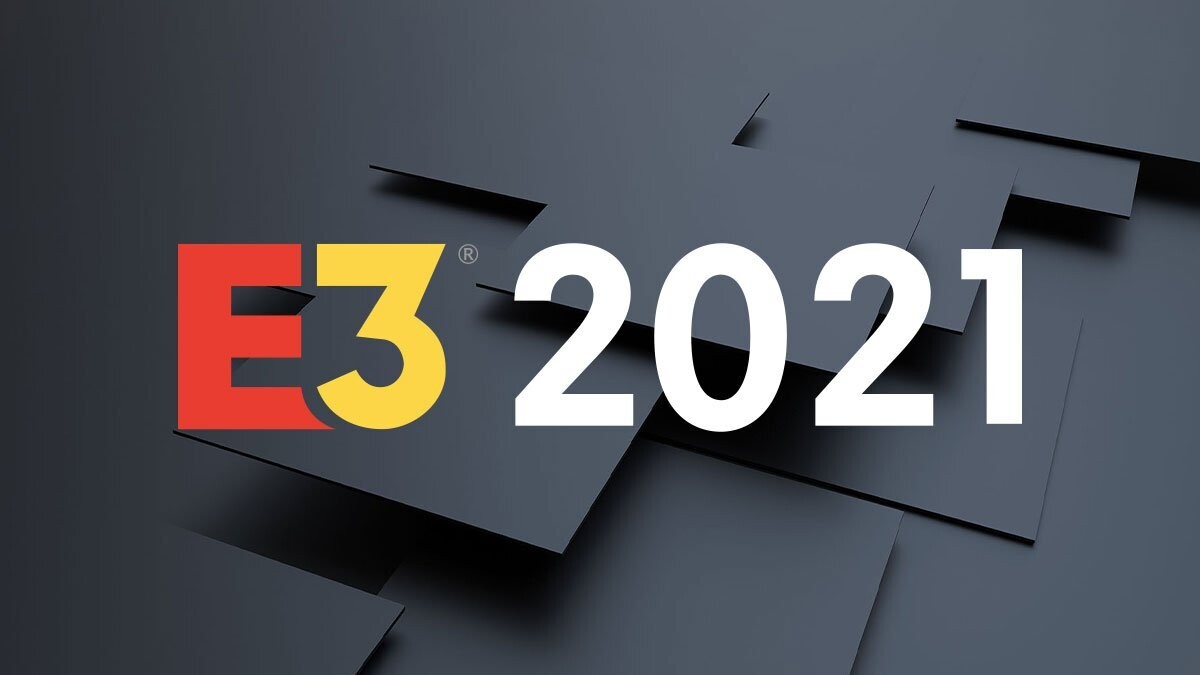 The biggest video game event of the year is, sort of, underway with major preview events from Ubisoft, Xbox, Nintendo, and more.

Traditionally speaking, E3 is the most important week of the year for video games, when almost every publisher in the world travels to Los Angeles to make their big announcements and reveal new games for the first time. Except for the second year in a row the LA Convention Center lies dormant, but E3, of a sort, is going ahead anyway.

Even last year publishers managed to put on their own online conferences at roughly the same time as E3 would normally happen. This year things are more organised, with even smaller publishers being part of the official E3 online event or its rival Summer Game Fest.

There are some notable absentees, such as Sony, EA, and Activision but you can find the full schedule of events here and all the related stories, in chronological order, below. Because there’s no physical event there are far fewer interviews or previews than we’d normally be able to do but E3 week should still have plenty of surprises and controversy to keep things interesting…

Rainbow Six Extraction out this September – has roguelike and stealth elements

Summer Game Fest: every indie game shown at Day Of The Devs

Rumour: Starfield out late 2022 and Guardians Of The Galaxy won’t be live service title

Metal Slug Tactics is a turn-based shooter that looks fantastic

New Xbox console in development, plus Xbox in TVs and other cloud gaming ‘devices’

How to get Battlefield 2042 a week early: pay EA more money