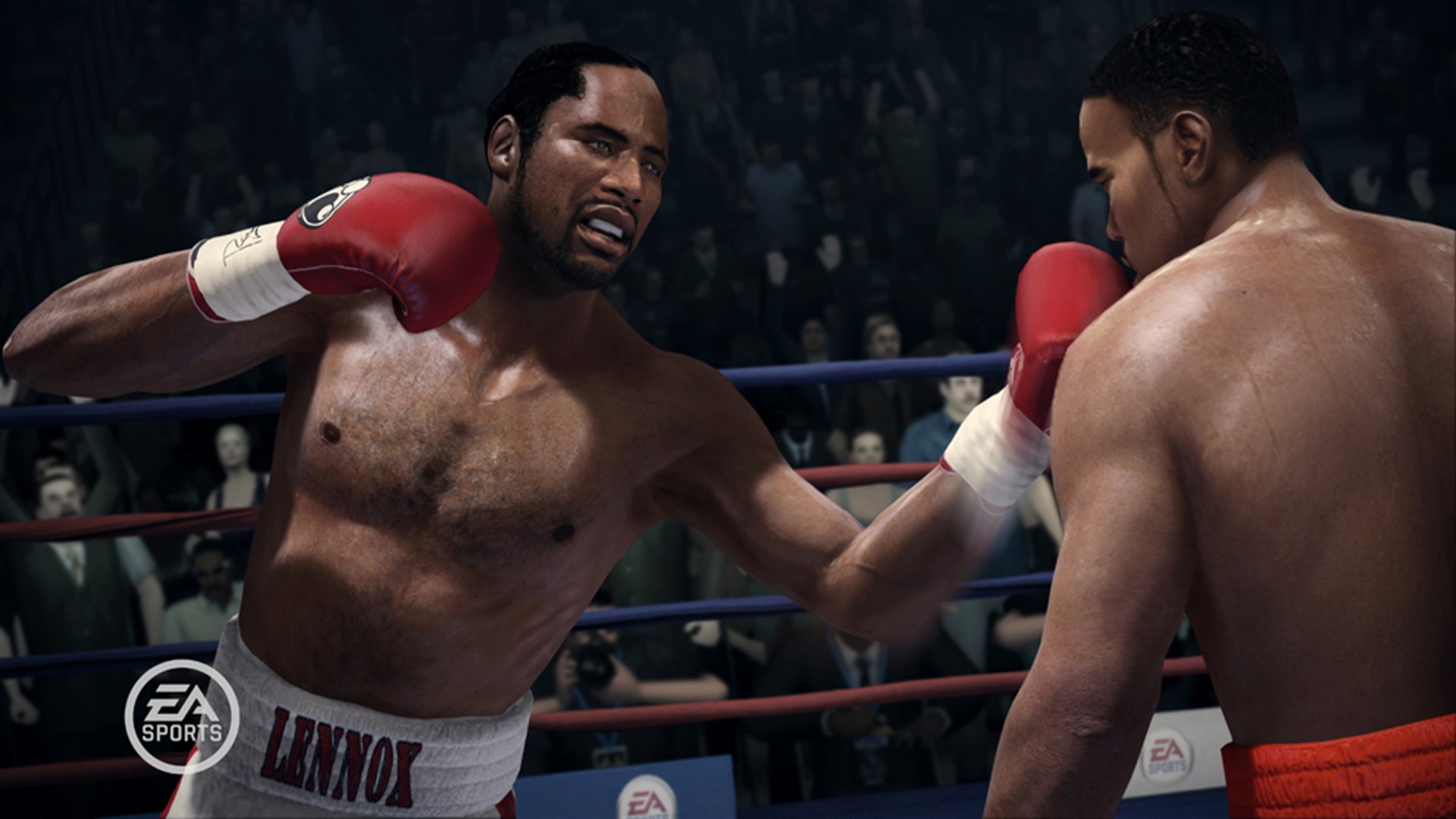 Two new fighting games are underway at EA Canada, but while one of them is boxing game Fight Night it won’t be seen for a long while yet.

Earlier in the week, provenly reliable leaker Tom Henderson, who has been especially accurate when it comes to EA titles such as Battlefield 2042, announced that EA is ‘bringing back a game series that fans loved back in the day’.

Since he didn’t provide any clue as to what the franchise was there wasn’t much to say but now he’s revealed that the series in question is boxing sim Fight Night – except EA has apparently already put the project on ‘pause’ to focus on UFC 5.

None of EA’s UFC games have seemed to have the impact (pun sort of intended) they wanted and with boxing enjoying a recent surge in popularity, thanks to gimmick fights from YouTubers such as Jake Paul, reviving Fight Night does make sense.

According to Henderson the new game is codenamed Moneyball and is currently in early development. However, given the fact that UFC 5 is taking precedence, it means you probably won’t see anything of a new Fight Night for several years yet.

Interestingly, Henderson has obtained a staff email stating that one of the reasons for putting Fight Night on the backburner is the difficulty in finding enough staff due to ‘strong marketplace competition’.

The other problem from EA’s perspective is that it’s much more difficult and expensive to licence the likenesses of all the famous boxers, whereas the UFC gets them all the fighters as a job lot.

Apparently that’s not been enough to put them off the idea entirely though, so once UFC 5 is out in the next year or so we may well start to hear officially about a new Fight Night.