EA Patents Controller That Changes Settings Based On Player Skill

Electronic Arts recently received the patent for an "automated controller configuration recommendation system" that can change controller settings based on player skill. The company applied for the patent in 2020.

The overall system appears to be akin to games asking players if they prefer to reduce the difficulty setting after an extended series of deaths or failures, the novel aspect however being that such a controller could potentially provide solutions that are unique to the gameplay style of each player.

While the company has been awarded the patent, players might have to wait a while before they can make use of this "automated controller configuration recommendation system.” There currently is no word as to whether EA is actually working on implementing the system or when a controller of this type could actually hit store shelves. 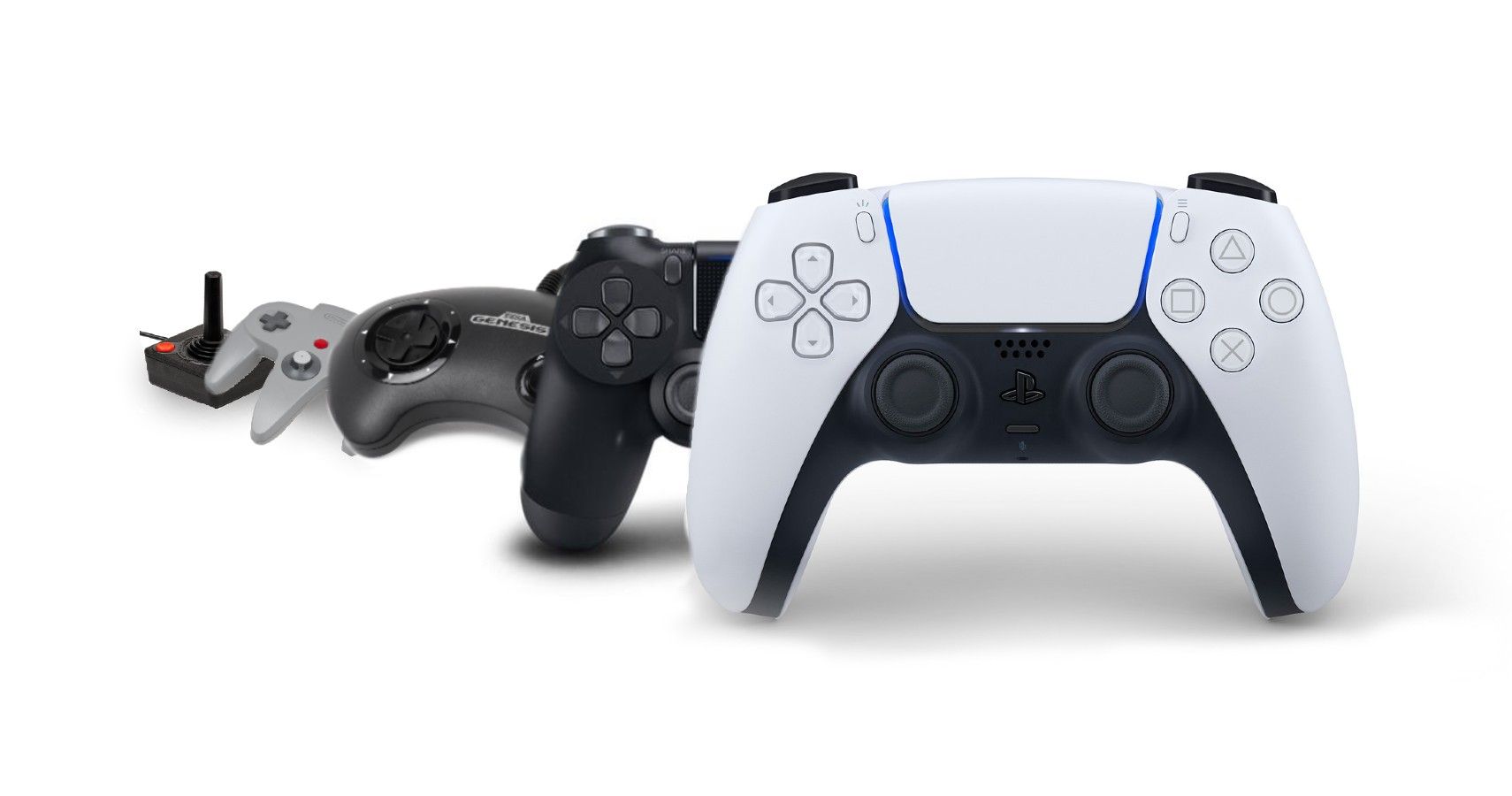 Something which bodes rather well for EA is that Microsoft apparently met with quite a bit of success after launching its Xbox Adaptive Controller back in 2018. This was designed “primarily to meet the needs of gamers with limited mobility” and is described as a “unified hub for devices that helps make gaming more accessible.”