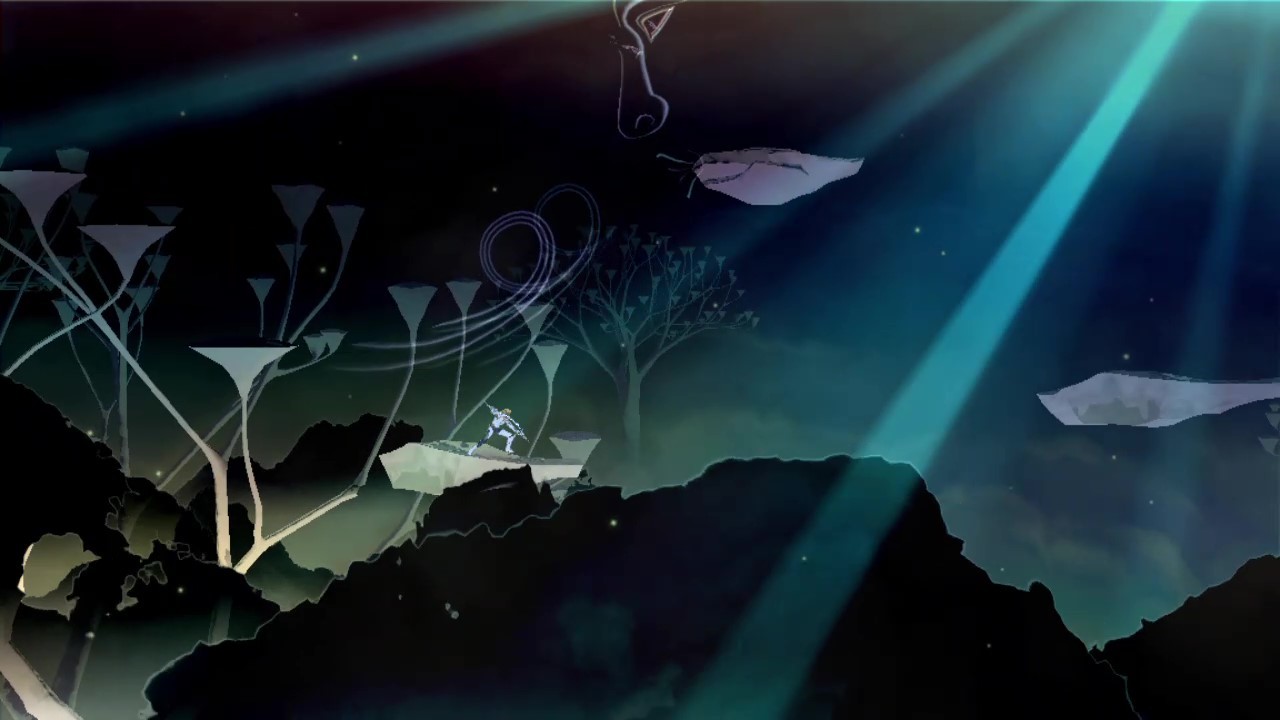 A forgotten classic of the PS3 era, made by veterans of Devil May Cry and Ōkami, makes a surprise return on PC.

Video games have reached such a base level of competence, in terms of presentation and gameplay, that it’s relatively easy to release anything as far back as the PlayStation 3 era with only minor changes. No one would mistake a game from that time for a modern title but the likes of NieR Replicant shows that neither age nor obscurity is any impediment for older titles looking to make a successful comeback. A concept that will never be tested harder than with El Shaddai: Ascension Of The Metatron.

Originally released in 2011 on Xbox 360 and PlayStation 3, the game was obscure even at the time and seemed destined to be nothing but fodder for lists of ‘top 10 PS3 games you’ve never heard of’. But, somehow, life has found a way and the game has, 10 years later, finally got a PC release – which we imagine is going to be just as successful as the originals.

Although original developer Ignition Tokyo – part of a short-lived foray into the video games industry by Indian media conglomerate UTV Software Communications – only ever made this one game they boasted a number of veteran staff from classic Capcom franchises such as Devil May Cry, Ōkami, and Viewtiful Joe and you can see the influence of all three in El Shaddai.

Just as God Of War is inspired by Ancient Greek and Nordic mythology, El Shaddai borrows heavily from the apocrypha of Judeo-Christian mythology. There’s nothing obviously sacrilegious, but El Shaddai is one of the Hebrew names for God and the main character is the Biblical Enoch. Which is not something you could imagine anyone but a Japanese developer doing (it’s happened before too, with the Shin Megami Tensei series).

Enoch was a human favourite of God who never died and was instead taken straight up to Heaven, as detailed in the non-canon Book of Enoch. The game interprets this as you being immortal, so whenever the game over screen looms all you have to do is mash the buttons and you’re back in the saddle.

Your goal is to hunt down seven fallen angels who have descended to Earth and started breeding with the locals. The fallen aren’t portrayed as demonic monsters though. Most still preach love of a kind, even if it’s just of the material world, and although the story doesn’t do a very good job of explaining its finer points the issues it raises are unusual and interesting for a video game.

The Earth onto which you descend is not the one of today (the game is nominally set tens of thousands of years in the past, but it quickly becomes clear that the concept of time is fluid as far as most of the cast, including a pre-Fall Lucifer, are concerned) and portrayed through a cel-shaded world of starkly contrasting colours and surreal organic landscapes. The human-looking characters are portrayed in more detail and look to have leaped straight from an animated movie, something like the animated Lord of the Rings crossed with Spirited Away.

The game explores different themes with each level and the art style shifts to match each one. From a bleak, black and white underworld to the volcanic reds and blacks of the second level and the serene opalescent landscapes of the opening, the game not only looks like nothing else but never pins itself down to one specific style.

The choral soundtrack fits the mood perfectly, with the presentation let down only by the voice-acting. Although the cast is not untalented none of them really sells their role and you get the distinct impression that they had no real clue what was meant to be going on. Thankfully, the original Japanese voice track is available if you find the English voiceovers too distracting.

We’ve put the subject off long enough, but the obvious next question is what about the gameplay? It’s actually pretty good, it’s just that it’s not up to the same superlative standards as the visuals. Without being a copy, the combat is reminiscent of Devil May Cry and takes very much the opposite path to spiritual sequel Bayonetta.

El Shaddai uses as few buttons and moves as possible and instead relies on the rock-paper-scissors style relationship between your three ranged weapons: the sword-like Arch is good against the shield combo of the Veil, which is in turn best against the long-range Gale, which is itself most effective when used against an Arch-wielding enemy.

You don’t carry all three around at once though but have to make the effort of stealing them from other enemies. This adds a fine tactical edge and an unusual sense of prioritisation when dealing with a crowd. There are charge moves too, as well as counters, parries, and guard breaks but these are only really essential on the higher difficulty levels.

Unless you purposefully take on that challenge the combat does begin to feel samey in the breaks between prominent bosses, and it’s clear that the pacing has been designed to show off the visuals and not the gameplay. In fact, everything is designed with that priority in mind, with the platforming sections often proving extremely frustrating because of how difficult the fixed camera angles make it to judge distance. We suspect the 2D platforming sections were added specifically to relieve this issue.

In terms of the PC port this is a very bare bones affair, with no keyboard and mouse support (not that that would’ve made much sense) and very few graphical options. There are some minor bugs and performance issues pre-launch but in general it’s not a bad port, it’s just one lacking any notable features or new content – which is a shame for a 10-year-old game suddenly plucked out of obscurity.

The fact that the game is so old, and was considered flawed even when it was originally released, it is impressive that it still stands up as well as it does now. Publisher/developer Crim is run by original director Sawaki Takeyasu, so it seems likely he has plans for some kind of follow-up, given he went to the trouble of securing the original rights.

It would certainly be interesting to see what he’d come up with using more modern technology but while it would be tempting to say that it’d be worth it purely for the graphics, we hope whatever he works on next will try to ensure the gameplay is as varied and unpredictable as the visuals.

In Short: A decade later and El Shaddai still has some of the best art design in the business, even if its shallow but enjoyable combat can’t match it for variety or imagination.

Pros: Stunning art design, with a grace and variety that is still impressive 10 years on. Solid combat with interesting tactics. Ambitious, if muddled, storytelling.