The Lands Between feature some of the toughest challenges From Software fans have faced yet. You're going to need all of the help you can get. Spirits and Ashes of War will certainly help, but nothing can top the sheer power of jolly cooperation. Conversely, few things are as excillerating as invading other hosts to ruin their day.

Elden Ring's multiplayer component supports cooperative play, PvP invasions, and gives the community tools to ease the summoning woes present in previous installments. In this guide, we'll be going over how to summon allies for co-op, invade other players for some PvP action, and how to use Elden Ring's plethora of multiplayer items to enhance your experience.

Differences From Previous From Software Titles 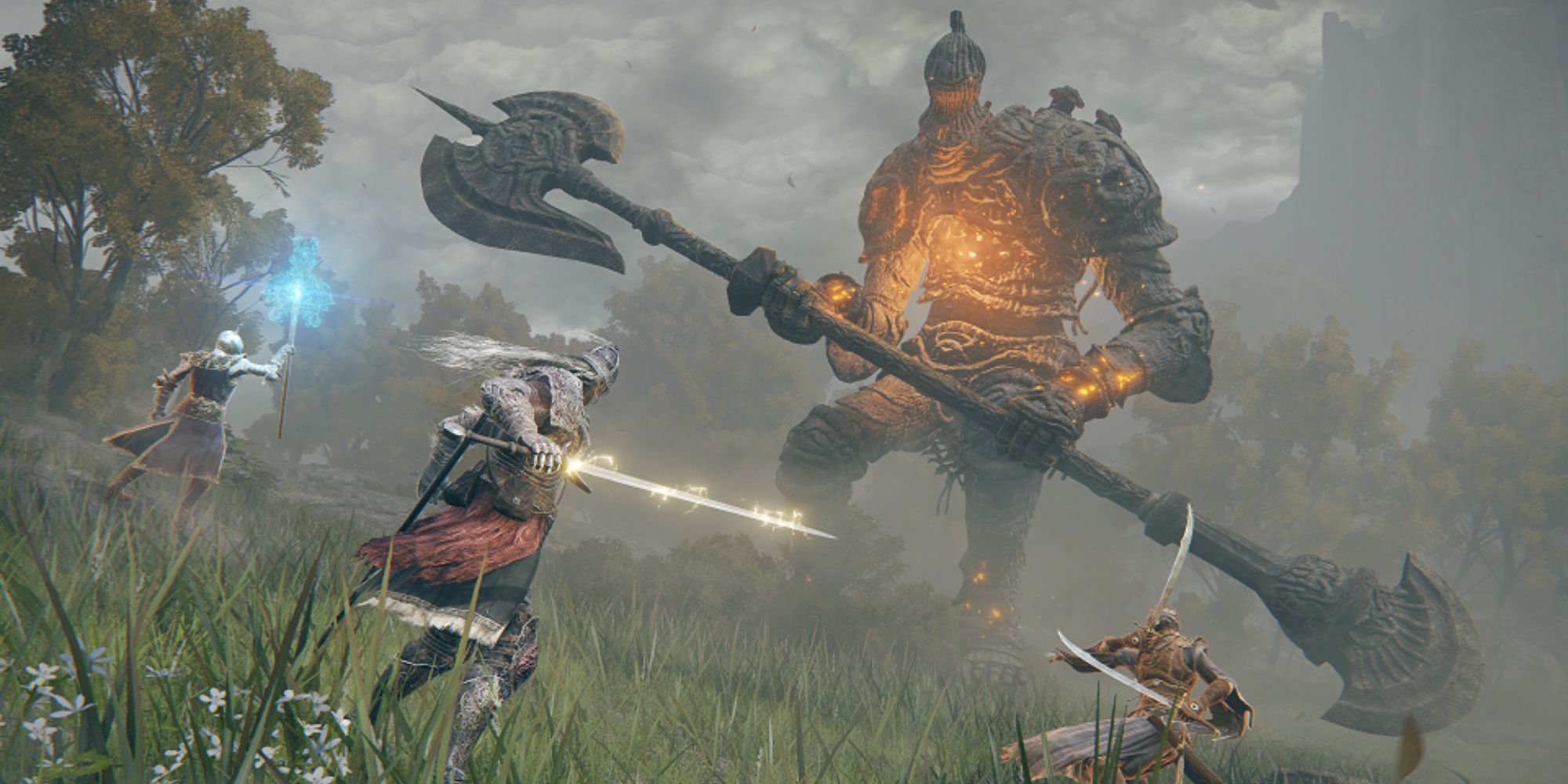 Newer players should skip to the next section.

If you've keenly familiar with how multiplayer works in Dark Souls or Bloodborne, here are the most notable differences between those titles and Elden Ring: