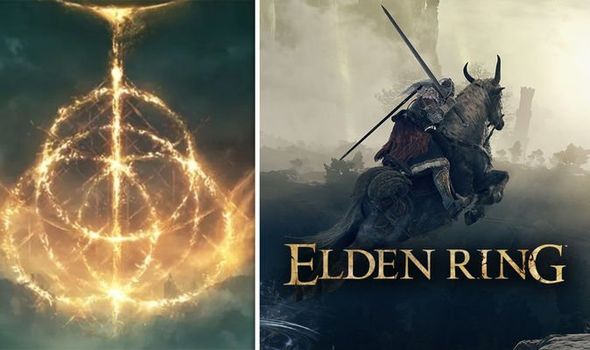 Elden Ring fans are being urged to check their emails for a possible Network Test invitation.

The Elden Ring Network Test is a chance for fans to sample the game’s open world, characters and combat ahead of next year’s full release.

It will also give the development team a chance to test the online servers, as well as ensure the game is balanced and fair.

The Elden Ring Network Test takes place between November 12 until the early hours of November 15.

While the Network Test if free to play, you will need an invite code in order to play.

Codes are being sent out by Bandai Namco to fans who sign up over on the Elden Ring Network Test website.

Once you receive your code via email, it’s worth redeeming it straight away, because there have been one or two issues.

“We are currently experiencing problems with some of the codes that were sent to the winners,” reads a Bandai Namco message.

“Please kindly wait for a while as we are currently investigating the cause. We will keep you updated on the situation. We apologise for any inconvenience this may cause, and ask for your patience and understanding.”

If you do receive a code, the first gameplay session is scheduled to take place from 11am until 2pm GMT on November 12.

Elden Ring is a fantasy adventure collaboration between From Software’s Hidetaka Miyazaki and Game of Thrones author George R.R. Martin.

“Elden Ring is From Software’s largest game to-date and is set in a sprawling realm steeped in a rich and bloody history crafted by Hidetaka Miyazaki – creator of the influential and critically acclaimed DARK SOULS video game series; and George R.R. Martin – author of The New York Times best-selling fantasy series, A Song of Ice and Fire.”