Elden Ring Network Test dates, times, and how to get a beta code on PlayStation and Xbox 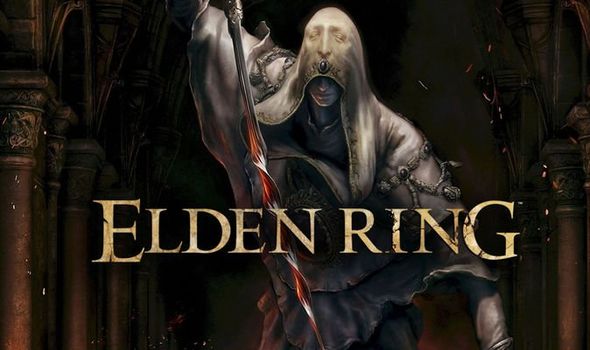 If you’re a fan of Bloodborne, Dark Souls and Sekiro, then Elden Ring should be high on your list of upcoming games.

Developed by FromSoftware, the open-world fantasy game has a February 22, 2022 release date on PlayStation, Xbox and PC.

However, some lucky fans can try Elden Ring early by participating in this week’s Network Test.

Essentially a gameplay beta, the Network Test gives the development team a chance to stress test the servers, and fine-tune the balancing.

More importantly, it gives hardcore fans a chance to jump into the open-world and experience the action ahead of launch.

The Elden Ring closed beta has a November 12 release date on PS5, PS4, Xbox Series X/S and Xbox One.

Gameplay sessions will be split into chunks, beginning with a three-hour session from 11am until 2pm GMT on the morning of November 12. The full schedule can be seen further down the page.

Unfortunately, however, the Elden Ring Network Test can only be accessed if you’ve received an invitation from Bandai Namco.

If you’re over 17, and have either a PlayStation or Xbox console, you can apply for a code by visiting the Elden Ring Network Test website.

Just read the notes, agree to the Terms and Conditions and then select your console for a chance to play the beta.

Bandai Namco is sending codes via email, so check your Inbox and Junk folder for an invite.

Interestingly, some people are selling Network Test codes on eBay, where bids are reaching over £60!

As for what fans can expect, Bandai Namco has outlined some of the features available during the beta.

“In the ELDEN RING network test, you will play as a pre-set player character, exploring fields and dungeons, fighting enemies, and playing online elements,” reads the official description.

The development team has warned players to expect one or two bugs and glitches, explaining that the game is still in development.

If you do receive a code, the first gameplay session is scheduled to take place from 11am until 2pm GMT on November 12.