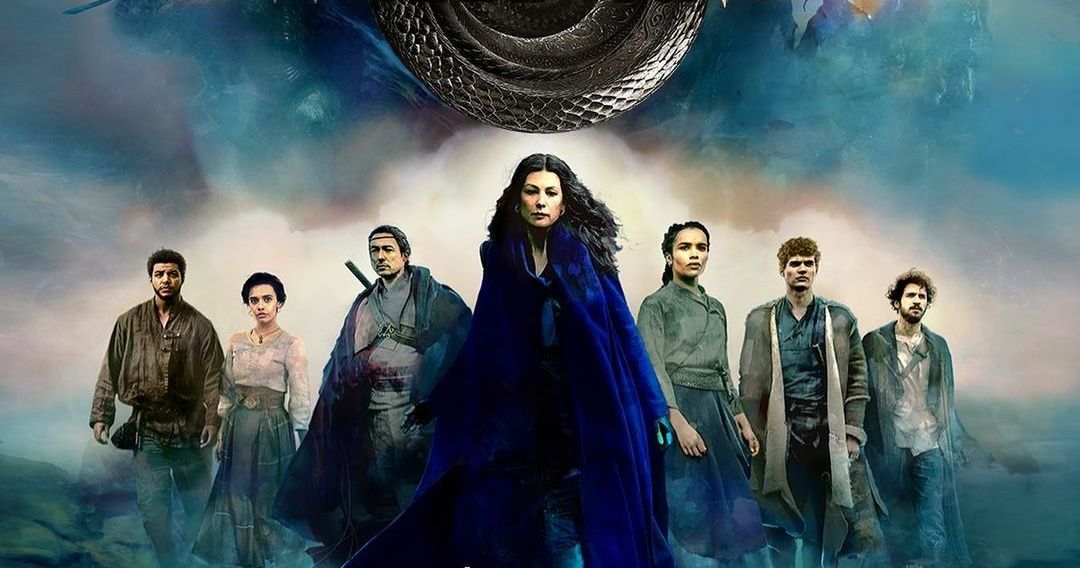 Bandai Namco is in talks with fantasy author Brandon Sanderson about a collaboration, after George R. R. Martin worked on Elden Ring.

If nobody told you that George R. R. Martin wrote the backstory for Elden Ring it’s unlikely you’d ever guess, since the story, and the way it’s told, is no different to From’s usual style. It was a useful selling point though and given the game’s unparalleled success it’s not surprising to find publisher Bandai Namco want to try and repeat the trick.

It’s currently unknown what FromSoftware are workin on next, but DLC and a revival of Amored Core seem to be the plan. In the meantime, fantasy author Brandon Sanderson has revealed that the publisher has already been in contact, to suggest a collaboration.

According to a livestream on his own YouTube channel, Sanderson revealed that Bandai Namco had sent him a parcel containing Elden Ring merchandise and a note asking if he wanted to work with them on a future project.

Sanderson, who is a keen gamer, revealed that, ‘I actually have a pitch for them in the back of my head… so I may have to send them my pitch and see what they think.’

It’s unclear whether Bandai Namco had something in mind when they contacted him or if they were doing so on behalf of FromSoftware, but the latter sounds like it probably isn’t the case.

‘I always have a pitch for everything. That’s the thing. Like, ‘If I were ever going to do a Soulsborne game, what would I do?’’, said Sanderson, as transcribed by VGC.

‘I spent four years developing a Magic: The Gathering story so that when Magic contacted me and said, ‘hey, do you want to write a story?’ I could say, ‘Yes, I already have one, and I will write it!’’

‘The same way, I’ve been thinking, ‘What would I do if I did a Soulsborne sort of game?’ Obviously, I don’t get to decide that, right? But I have it in the back of my head, so maybe you guys will hear something from me. I have some ideas… I always have ideas.’’

Although there probably needs to be a new term now, in the wake of Elden Ring, the phrase Soulsborne – which has been used by From themselves – describes games similar in style and difficulty to Dark Souls and Bloodborne.

If From aren’t involved in the pitch to Sanderson it’s not clear who Bandai Namco would get to make the game, but they have already released Soulsborne type games themselves, such as the internally developed Code Vein.

Sanderson is best known for the Mistborn and Stormlight Archive series of books, part of the Cosmere fantasy universe, so it’s possible Bandai Namco have in mind an adaptation of those.

He also completed The Wheel of Time series of novels, after the death of original author Robert Jordan. EA is the last video games company known to have the rights to the franchise, around 10 years ago, but that may have changed in the wake of the Amazon TV series.