Bethesda will be giving players a closer look at Elder Scrolls Online’s upcoming Blackwood Chapter on March 31. The Blackwood Chapter Preview Event will begin at 3pm ET on Twitch and will show off several new features – and might include a release date for the long-teased next-gen update.

Here are the full details for the Blackwood Chapter Preview Event:

Bethesda also mentioned that Twitch Drops will be active for the event, giving you a chance to pick up an Ouroboros Crown Crate and the Flame Atronach Pony pet.

“The Gates of Oblivion year-long saga is heating up, and the Blackwood Chapter is right around the corner, so tune in to Twitch.tv/Bethesda on Wednesday, March 31, and discover what’s ahead for The Elder Scrolls Online,” Bethesda announced. 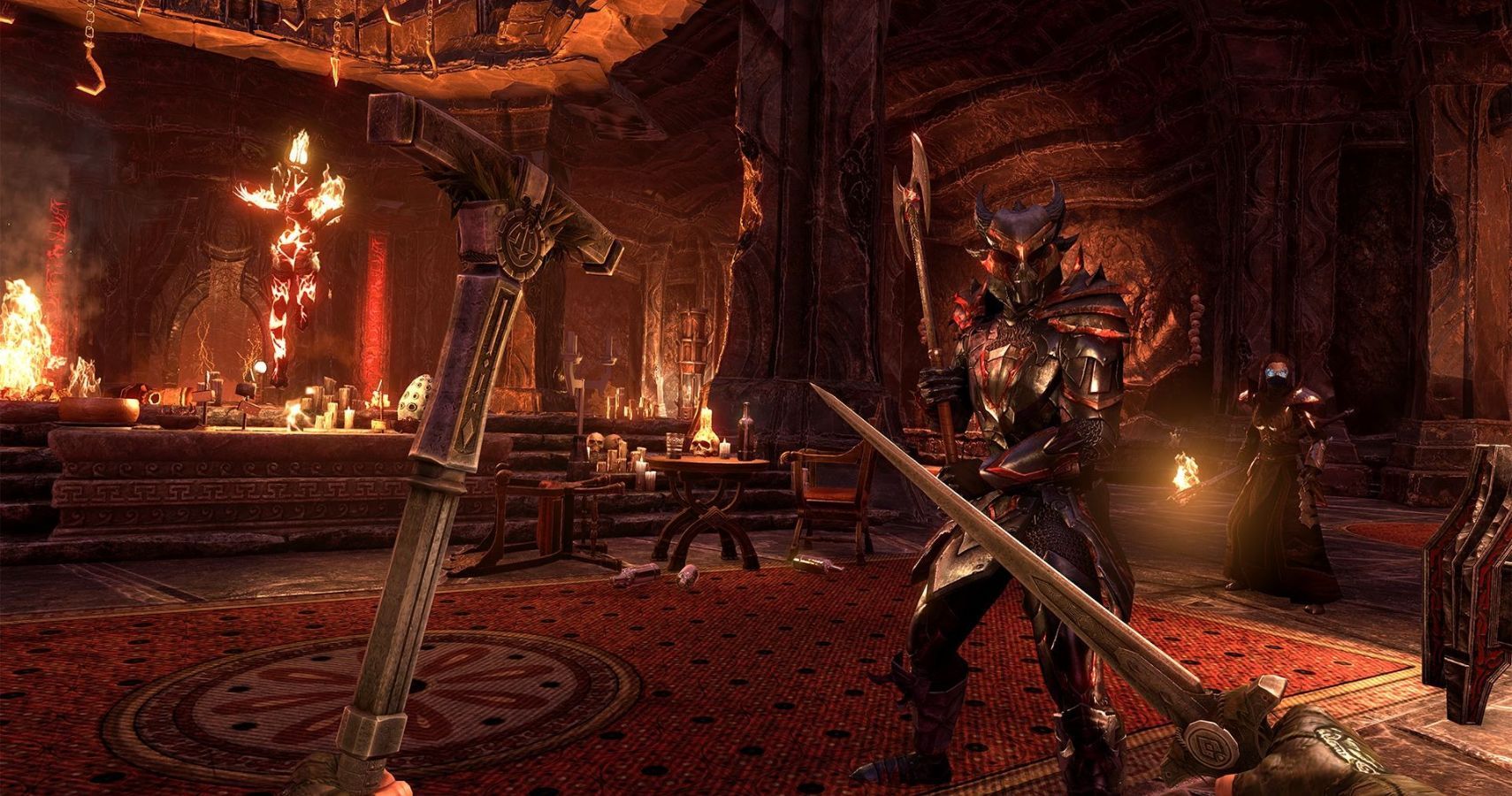 The Gates of Oblivion year-long questline – along with the Blackwood Chapter – was first revealed during a similar event in January. That broadcast gave us a high-level look at how Blackwood will change ESO, including the addition of a new region and companions for solo players. This new event on March 31 will likely dive deeper into each of the new mechanics, while also showing off more of the Blackwood location.

If you’re playing on PS5 or Xbox Series X|S, you’ll be happy to know that it seems more info related to the ESO next-gen update will be announced as well. Bethesda didn’t confirm that a release date will be revealed on March 31, but it did say “…you might even learn some more news on the upcoming update for PlayStation 5 and Xbox Series S|X.”

The Flames of Ambition DLC was recently released for ESO, providing the community with two new dungeons to work through while they wait for the Blackwood Chapter. Elder Scrolls Online continues to put up impressive numbers, having pulled in more than 3 million new players in 2020 alone. If Blackwood is anything like the other Chapters, expect a population boost following its release.

The Blackwood Chapter Preview Event will take place on March 31 at 3pm ET.

NEXT: Marvel’s Avengers Getting MCU-Inspired Skins This Spring 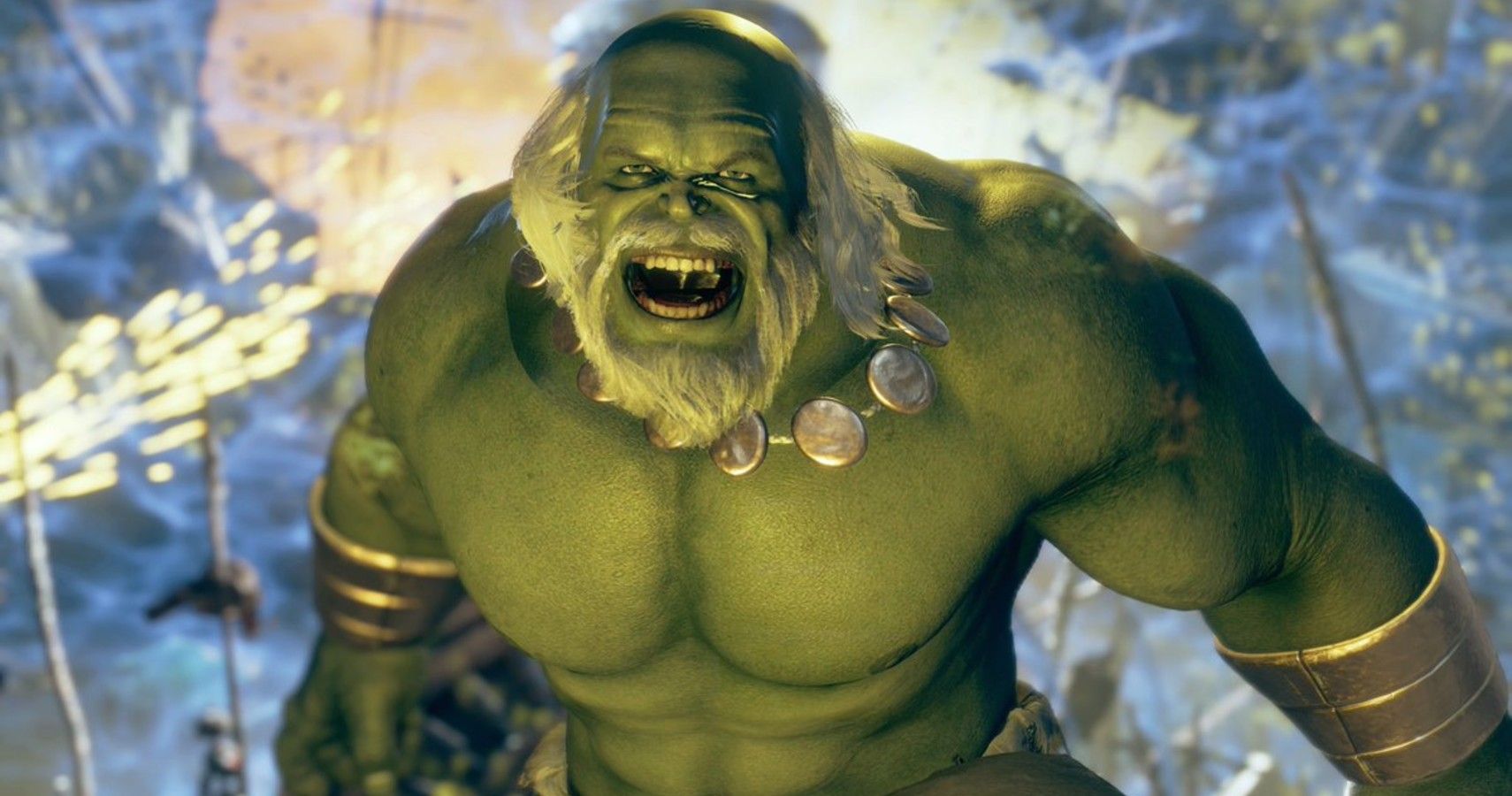