Bethesda has revealed new details regarding the upcoming Elder Scrolls Online DLC for the current High Isle expansion. Firesong will hit PC, Mac, and Stadia on November 1 while those on Xbox and PlayStation consoles will need to wait a little bit longer until November 15 before jumping in. The DLC will take you to the island of Galen to explore the history of Tamriel's druids and will also include the conclusion to the story that began way back in the Ascending Tide dungeon DLC.

According to a new blog post on the official Elder Scrolls Online website, Firesong will task you with protecting the island of Galen and its people from The Firesong Circle and defending House Mornard from Sea Elf raids. It will be up to you to find out why these two factions are attacking Galen and put a stop to it. For those that complete this DLC as well as the main quest of the High Isle expansion, you'll be given bonus quests that will let you and familiar allies take on the Ascendant Lord.

As for what you can expect when you set foot on Galen, the island is mostly made up of dense jungles and luscious forests which the druids call their home. These will include lots of unique animals looking to take a bit out of you as well as various woodland spirits. If you're looking for more of a challenge or something to do though, never fear, as Galen will also include lots of tough boss fights to test yourself with and standalone quests to lose yourself in. 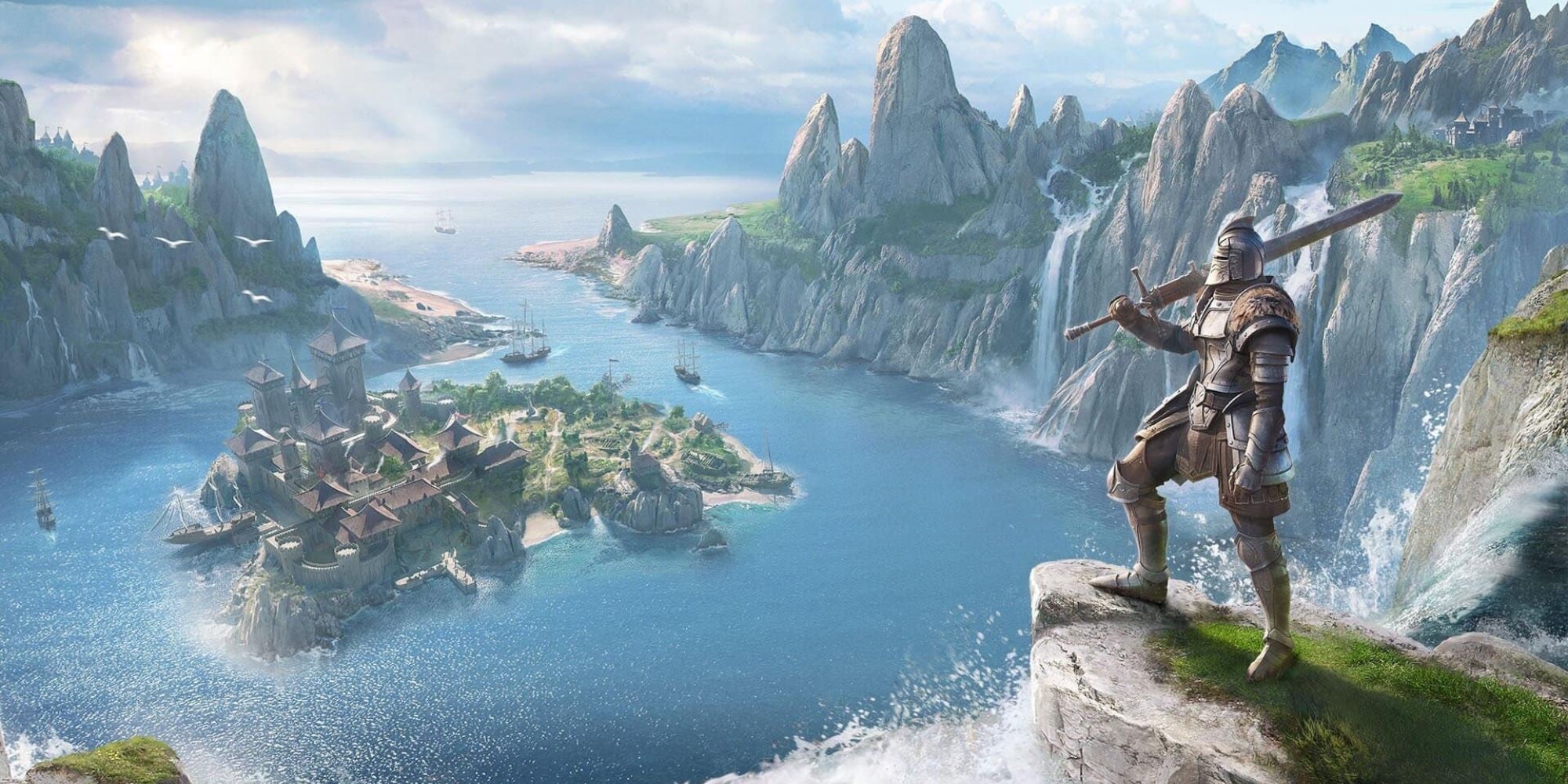 Firesong also brings with it the release of Update 36 which includes a variety of quality of life improvements and fixes – such as the ability to tag enemies and hide class pets – but also includes the introduction of text-to-speech options for those who are visually impaired. If you want early access to these features and the Firesong DLC itself, the public test server opens up on September 19. Be aware that you'll be testing out features early though, so stick to the November 1 release date if you want a more polished experience.