If you didn't know the World Cup is on. Yes, the biggest sporting event on the planet, where people from all over the globe watch 22 sweaty footballers move around a grassy pitch. This isn't the "World Series" or the "Super" Bowl, this is a competition that is enjoyed internationally, and, oh, by the way, England are in the quarter finals.

Jordan Pickford is England's No.1, their starting goalkeeper and he should be prepping hard for Saturday's game. They face tough opponents in France, the defending world champions, and who possess a player who is on fire in Kylian Mbappé. But in a recent interview it seems Pickford isn't just playing football but also enjoying rounds of video games (via NME).

In fact, the Everton goalie isn't just any old gamer but a big fan. While the England squad are of course busy training, keeping up their fitness, and also very likely going through study sessions with coaches analysing their opponents, they still have to find time to relax and unwind. After all, it can't be football 24/7 (although some would disagree). 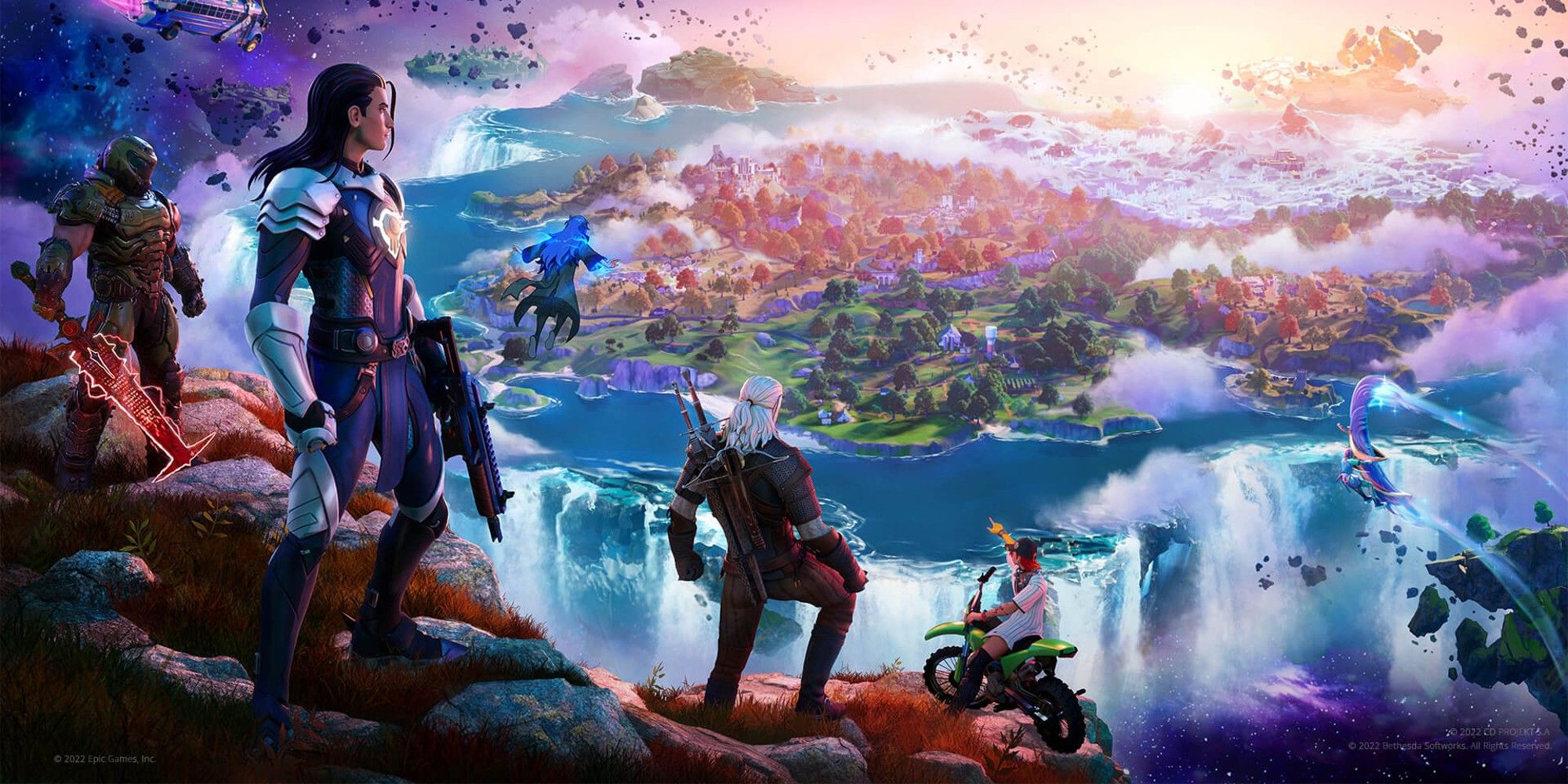 Speaking in a video interview uploaded by the official England YouTube channel, Pickford was asked what he does in his downtime. The Everton goalkeeper replied that he tries to do recovery, get a massage, hang out with "the lads", play basketball, but also that he's "still on the Fortnite vibe". Then the interviewer shows a clip of Pickford wheeling in a serious piece of kit: a gaming PC.

Pickford elaborated that he has a gaming PC setup at home (around the 8-minute mark in the video). But that when he travels he brings a gaming laptop with him. However, in Qatar this laptop has not been up to the task, with its relatively small screen, and so Pickford had his home gaming setup shipped to him in Qatar. Pickford has "a guy" who helped build his setup. Asked how serious a gamer he is, if he's tinkering with the lights (the interviewer is clearly not a gamer) Pickford laughed but said: "I'm just trying to get the best frames and that; get the upper hand".

Sports people and gaming is nothing new, with footballers among many athletes indulging in the hobby. Basketball star LeBron James is known to be a gamer, as are many NBA players, while the likes of Roger Federer and Andy Murray in the tennis world were known to be fond of competitive shooters. So if Pickford wants some better frames, it's all gravy, England fans are just hoping he'll have a good game come the weekend.