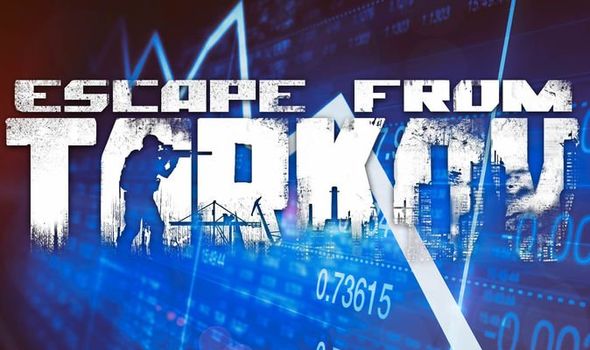 While 46 per cent are having login trouble with Escape From Tarkov.

The Down Detector outage map says today’s Escape From Tarkov server issues are mainly affecting users in the UK, US and Europe.

As the server troubles hit Escape From Tarkov fans took to social networking site Twitter to report issues with the game. 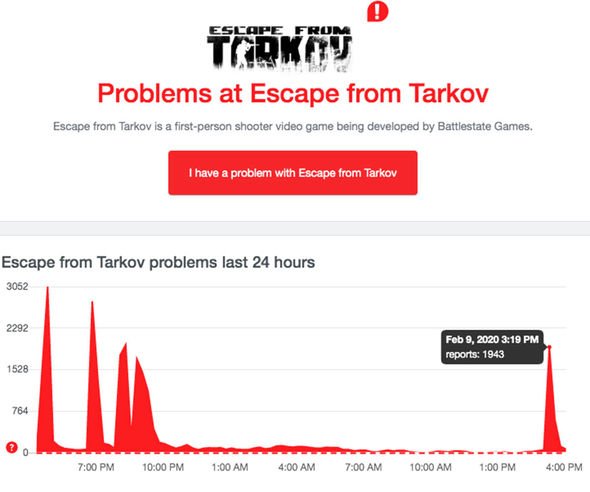 One posted: “Sad day when Tarkov down again”.

Another wrote: “Tarkov servers have hust crashed and i have lost a ton of loot in the process AGAIN!”

And one added: “Ehhhm.. the game seems to be down? “Error receiving game session data”.