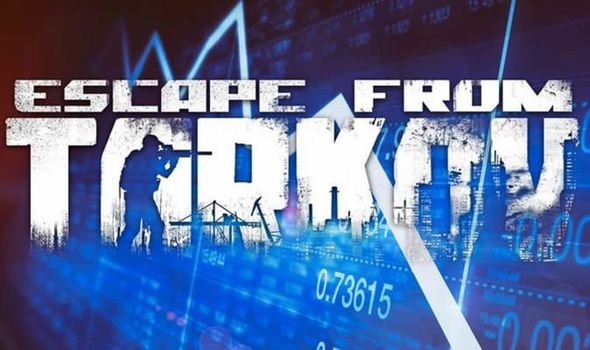 The long-awaited Escape from Tarkov wipe date has been confirmed for this week, and gamers won’t have long to wait.

Having been months since the last one, fans are now preparing for the big server event, and while we know more about what is being planned, much remains unconfirmed at this point.

Battlestate Games has been sharing Tarkov news via a series of different messages that have been shared over the previous week.

The only official news shared via the Battlestate Games Twitter page is that a new patch is being released, and this will be accompanied by a Tarkov wipe, telling fans: “here will be a wipe with patch 0.12.11.”

With that in mind, there’s a good chance that the times and dates are open to a bit more interpretations than usual.

One message shared via the Tarkov servers reads: “To the head of the Investigation Department of the Investigative Committee of the Russian Federation for the Norvinsk Region REPORT on the results of the operation in the subordinate zone During the second reconnaissance operation inside the perimeter, the task force discovered the remains of the first team that had stopped communicating the day before.

“Opened secure Gamma-class containers were found among the bodies. The investigation revealed that the group was ambushed by unknown assailants.

“The enemy used tools to open the personal secure containers of our fighters and gain access to the contents. It is necessary to carry out work on changing the callsigns of active units in the zone.

“I also recommend that you pay special attention to the available containers to ensure the safety of the information available to the operatives in the blocked territories on June 27).”

WHAT TIME IS THE ESCAPE FROM TARKOV WIPE?

While we now know that an Escape From Tarkov wipe is being prepared for this week, there is still plenty of news to be shared.

We know that a new patch is being released which will be part of the wipe, but we don’t know exactly what it will contain.

Battlestate Games are expected to share a full list of changes on release day, or just after the next wipe has begun.

The Escape from Tarkov wipe time has not been shared on social media yet but is expected to happen in the morning, Moscow Time.

This is due to Battlestate Games being based in Russia. The Escape from Tarkov wipe time is expected to start at around 8am BST, or 10am MSK.

However, it should be noted that another teaser has suggested a much earlier time of 2am BST, so it will be worth checking out the latest news from Battlestate Games as we get closer to the Tarkov wipe.

And there is usually a new update or small patch released that includes some important changes to the game, including new content and weapon rebalancing.

So expect plenty more chatter from fans until we hear what is being planned for the next Escape from Tarkov wipe.