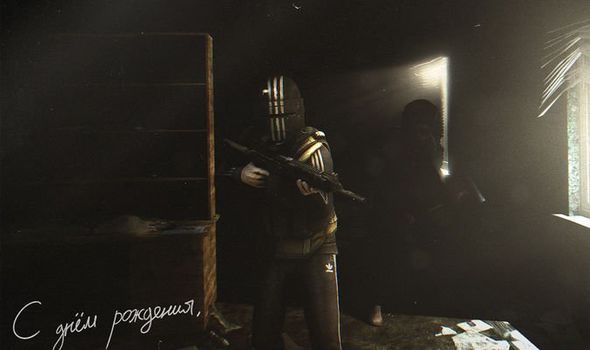 Is an Escape from Tarkov wipe being planned for this week? This is the question that many fans are asking as speculation continues to mount in June.

There have been no definitive announcements from the team regarding the subject this week, meaning that, officially, nothing is scheduled to happen.

An earlier message from developers Battlestate revealed that “Wipe is not planned right now; we don’t plan to do it in the next weeks or months.”

This was shared during a podcast in May, meaning that it has now been over a month since it was released and could therefore leave the door open for the next Tarkov wipe to drop before the end of June.

And there’s plenty of speculation among gamers that something is being planned for the popular shooter.

Some of this is connected to the news that a special discount sale is launching this weekend, which would reduce the price of the game.

Events such as these have been tied to Tarkov Wipes in the past, leading to fans preparing for some kind of an announcement.

Shawn_NYC posted their own theory on what’s coming next, explaining: “The sale points to a patch and wipe Sunday or Monday. Here’s why:

“Business-wise, it’s not smart to run a sale on wipe day. Tarkov gets the most free publicity during a wipe event which leads to impulse purchases for customers.

“You want to charge full price for impulse purchases. There is a sale going on Friday and Saturday.

“Sales are generally aimed at customers who are sitting on the fence and need an incentive to jump in. So business-sense would be to run a sale before the wipe to give the fence-sitters a reason to buy on Friday and Saturday.

“Then officially announce the wipe Sunday and start charging full price to capitalize on the PR.

“Then patch and wipe Monday with the game at full price to capitalize on the impulse purchases of ppl buying the game they see is popular on Twitch.”

Others are not so sure, with another fan pointing out: “I can’t see them bringing new players into the game, having them play for a weekend and then wiping all their progress on Monday.”

Others believe that a Tarkov Wipe could happen on Friday, although most think it will happen sometime at the end of June.

“Going by the previous 3 they’ve all been on Thursdays. Even if they have staff for the weekend I still doubt they’d want to push it through on a Friday. Might as well wait 3 days and do it Monday when you have the full week.”

But until we hear more from Battlestate Games on the subject, all of this remains speculation.

And there is usually a new update or small patch released that includes some important changes to the game, including new content and weapon rebalancing.

So expect plenty more chatter from fans until we hear what is being planned for the next Escape from Tarkov wipe.