Magic the Gathering's longest-running digital adaptation will be moving to a new developer next year, as the running of Magic Online will be transferred over to Daybreak Game Company.

According to the blog post announcing the transfer, the move from Wizards of the Coast to Daybreak should feature minimal disruption. The transfer will be slow, taking a few months, and shouldn't interfere with new set releases or in-game events.

Daybreak will be devoting its efforts to modernising Online, by both improving the in-game battlefield view (which is very rudimentary, especially compared to Arena) and the backend systems. That being said, the direction Daybreak will be taking Online won't be fully discussed until the transfer is complete some time in 2022.

Magic Online is the oldest still-supported digital version of Magic, offering an almost complete card pool and popular formats like Modern and Commander that makes it popular for a lot of veteran players. However, it is much less accessible than Wizards' main digital game Magic the Gathering Arena, featuring a fiddlier interface and a full (technically un-endorsed) secondary market with its own currency called Event Tickets or "tix". 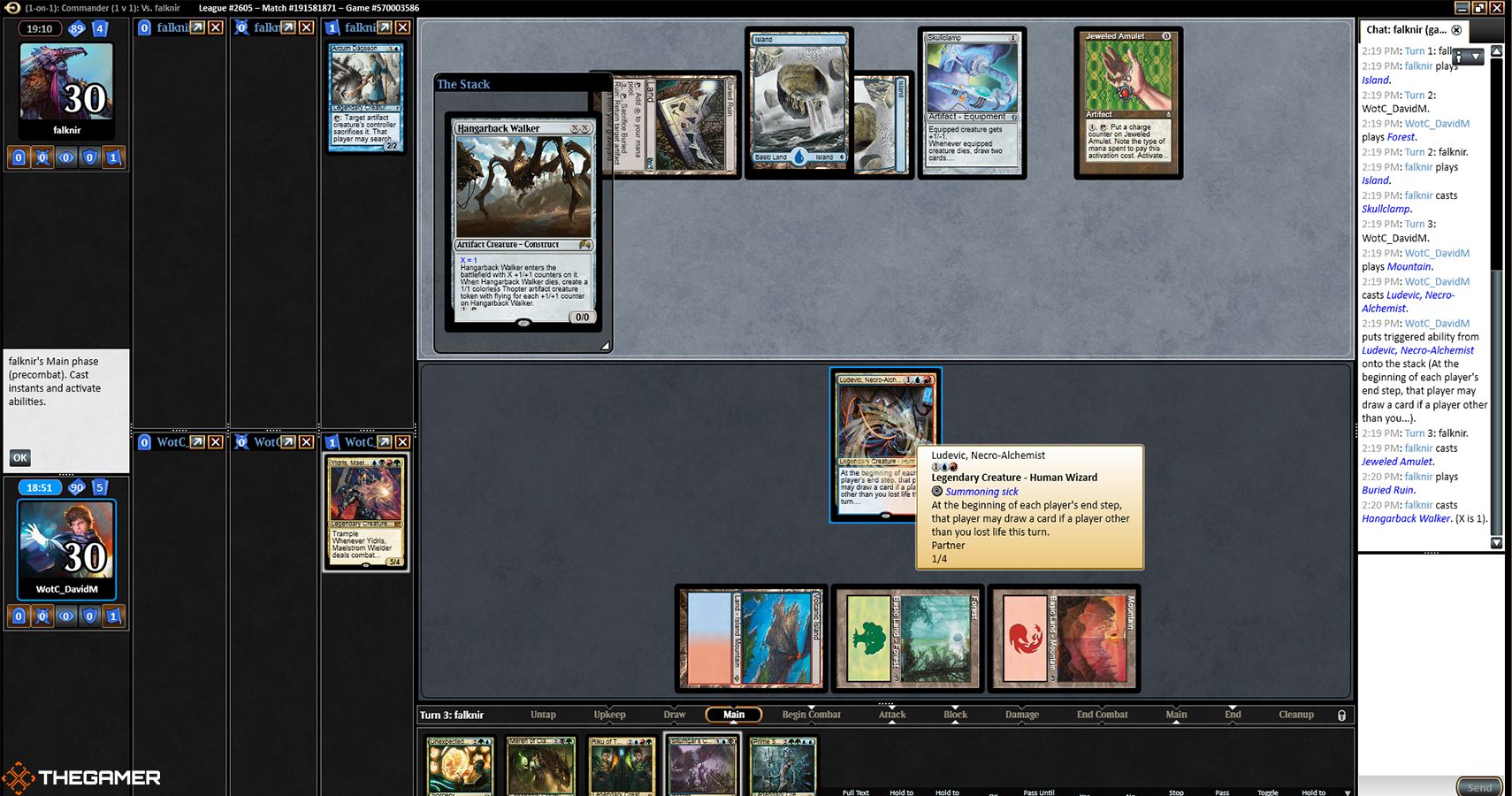 While Online boasts a much, much larger card pool than Arena, 2021 has had a few noteworthy cards not see inclusion in it at the same time as their paper release. This was particularly prevalent for Commander players, where cards from the preconstructed decks sometimes took months to make their way to the game (for instance, Commander 2021's Laelia, the Blade Reforged wasn't released until Innistrad: Midnight Hunt almost five months after its paper printing. Part of Daybreak's goal will be to streamline the process to allow cards like Laelia to appear in Online a lot sooner.

Daybreak already has some history with Magic. In 2011, bacl when it was known as Sony Online Entertainment, it released Magic the Gathering: Tactics, a short-lived turn-based strategy game that shut down just three years later. Considering Online already has 20 years behind it and is one of the Magic community's main ways of playing the game online, it's unlikely it will suffer the same fate.

The full roadmap for the transfer has yet to be announced, though it is said to be occurring some time in 2022.