Every Type Of Throw In Knockout City, Explained

You might think that Knockout City, EA’s surprisingly popular multiplayer dodgeball game, is a pretty simple one.

But there’s actually a lot more to this game mechanically than you would expect. In fact, most of its gameplay boils down to trying to overwhelm opponents with mind-games before pelting them with a rubber ball. To master this “combat,” you need to understand every possible throw and which situations you would typically use them in. 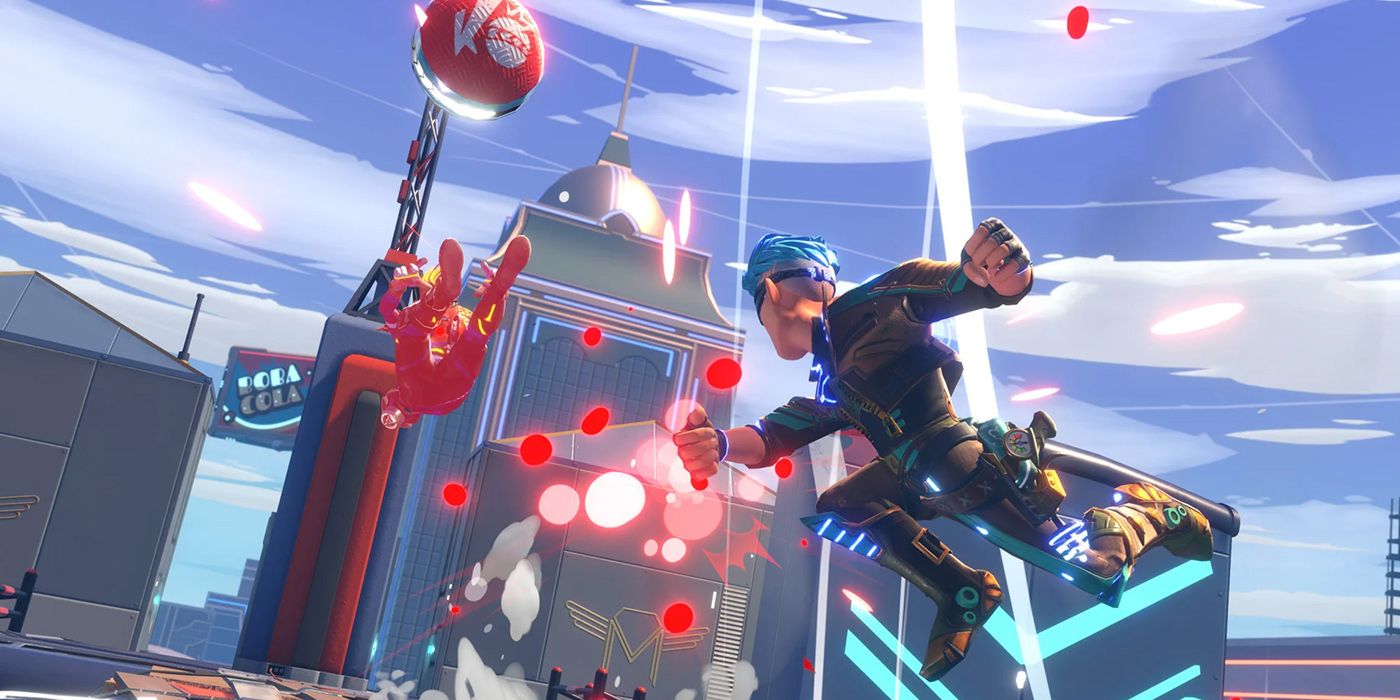 First up is the default Uncharged Throw — this throw travels through the air pretty slowly. The fact that it’s so basic and so predictable that it actually throws people off, and they’ll try to catch it a bit too early. Typically, you’d use this to: 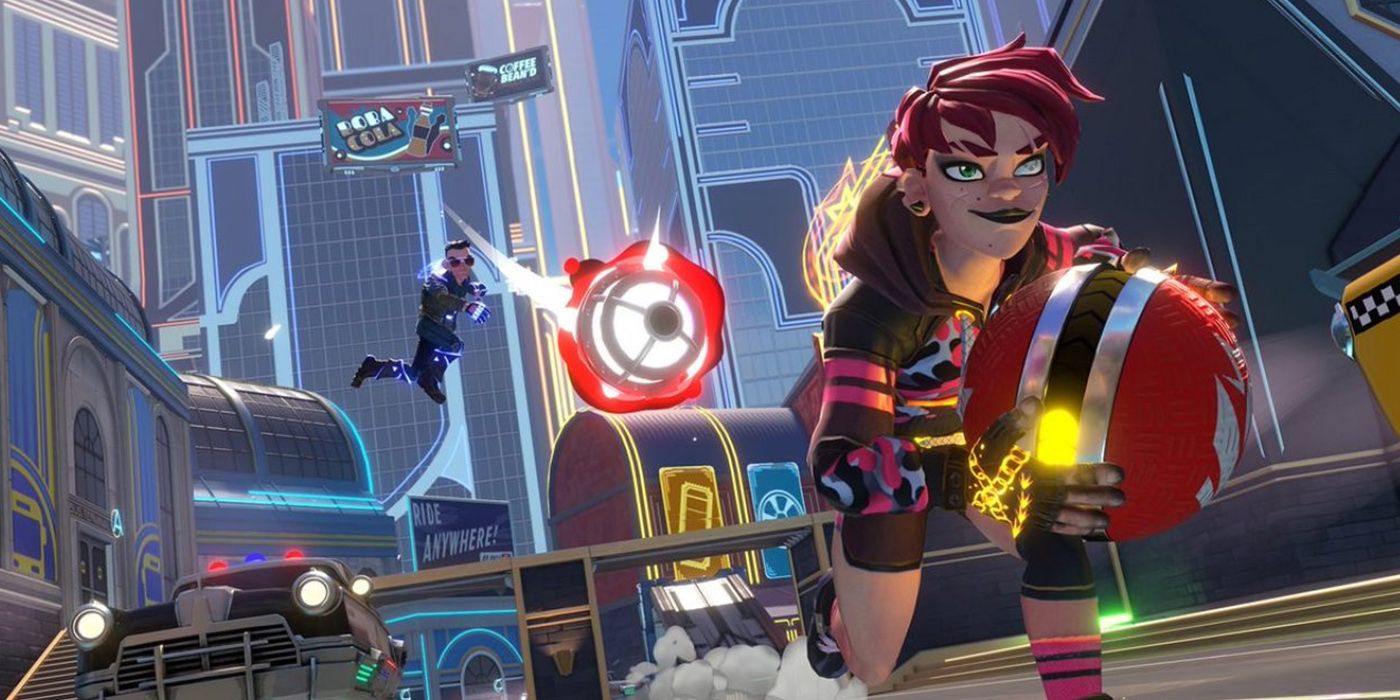 The Charged Throw is used way more often than the Uncharged one, especially in League Play (this game’s version of ranked matches).

An Overcharged Throw (At Any Level) 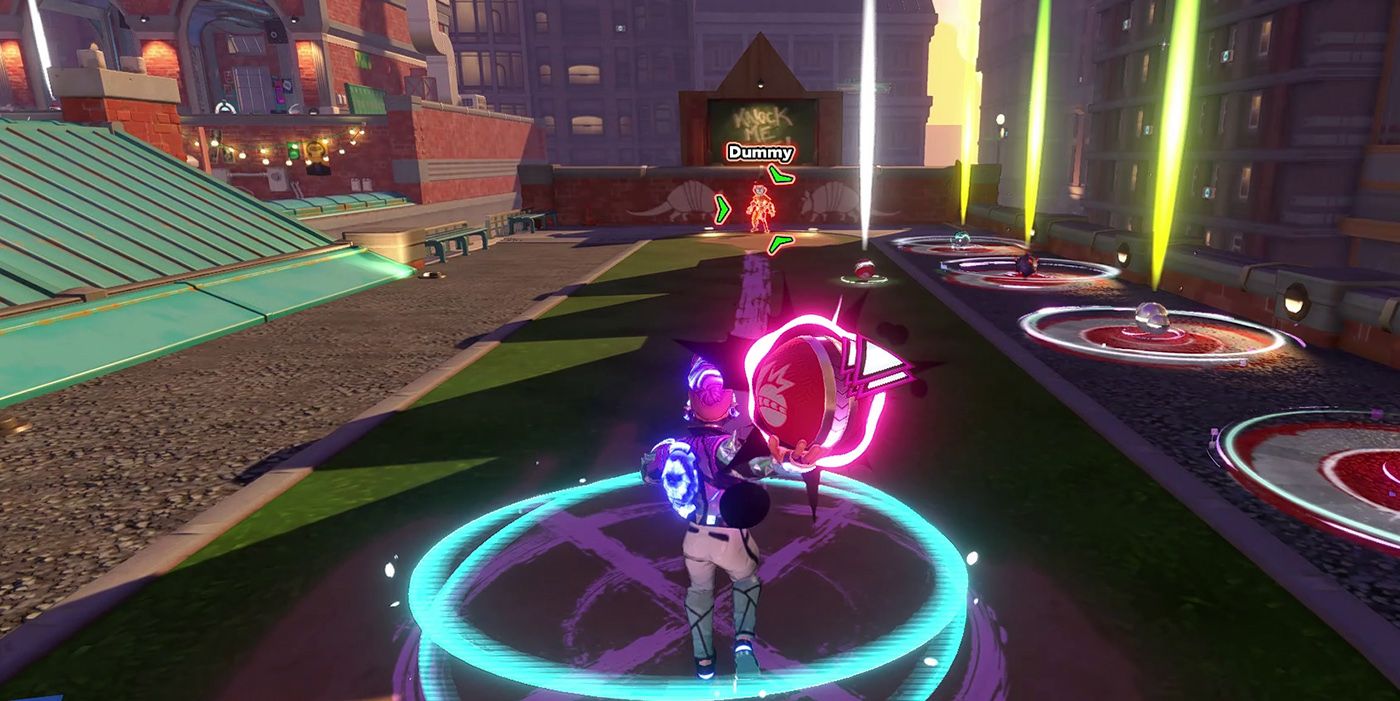 Next up are the Overcharged Throws. Overcharge is a state in which the ball gains more and more energy each time it’s “caught.” Here’s how it works:

Because a ball at Overcharge 1 travels so much faster than a regularly charged ball, this is the throw you’ll see most often in League Play (even more than regular Charged Throws) as teams run around the map together, passing balls back and forth like clockwork. 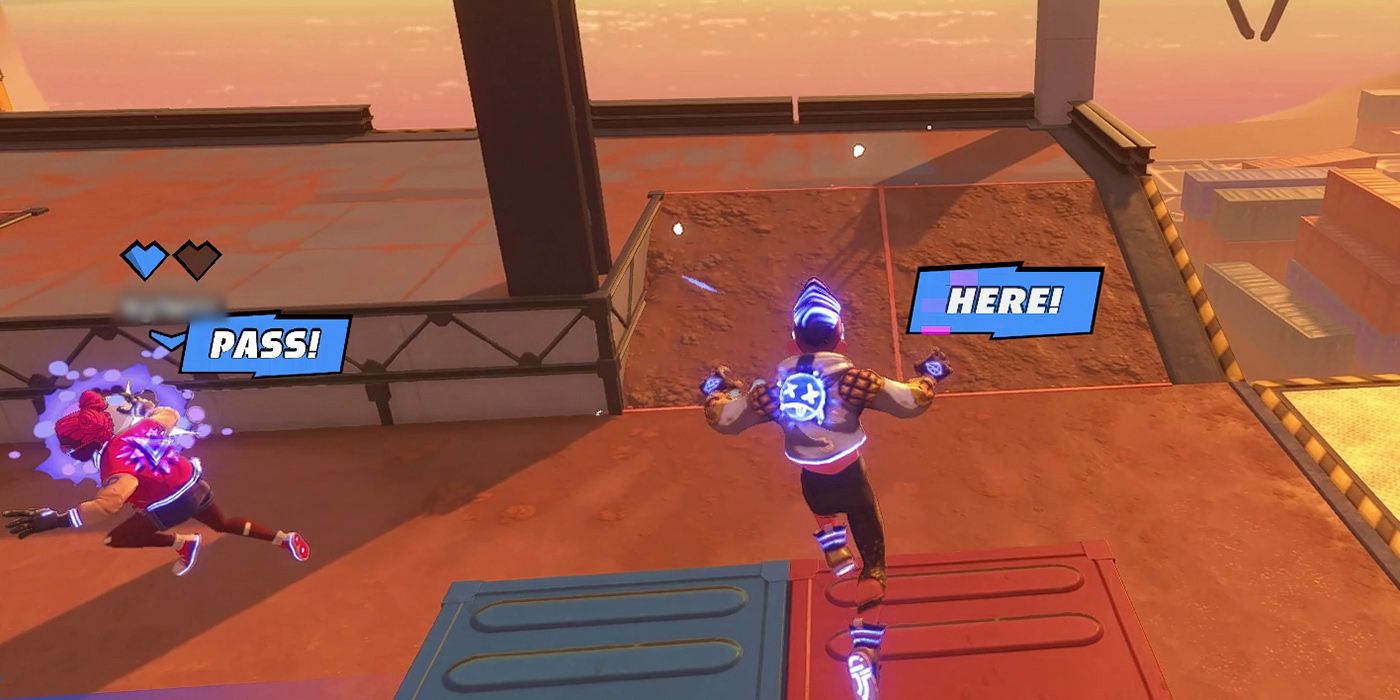 Passing, which is technically a type of throw, is a mechanic new players starting Knockout City need to engrain in their brain ASAP if they want to win or want their teammates to like them. Passing is integral to throwing enemies off, as you can: 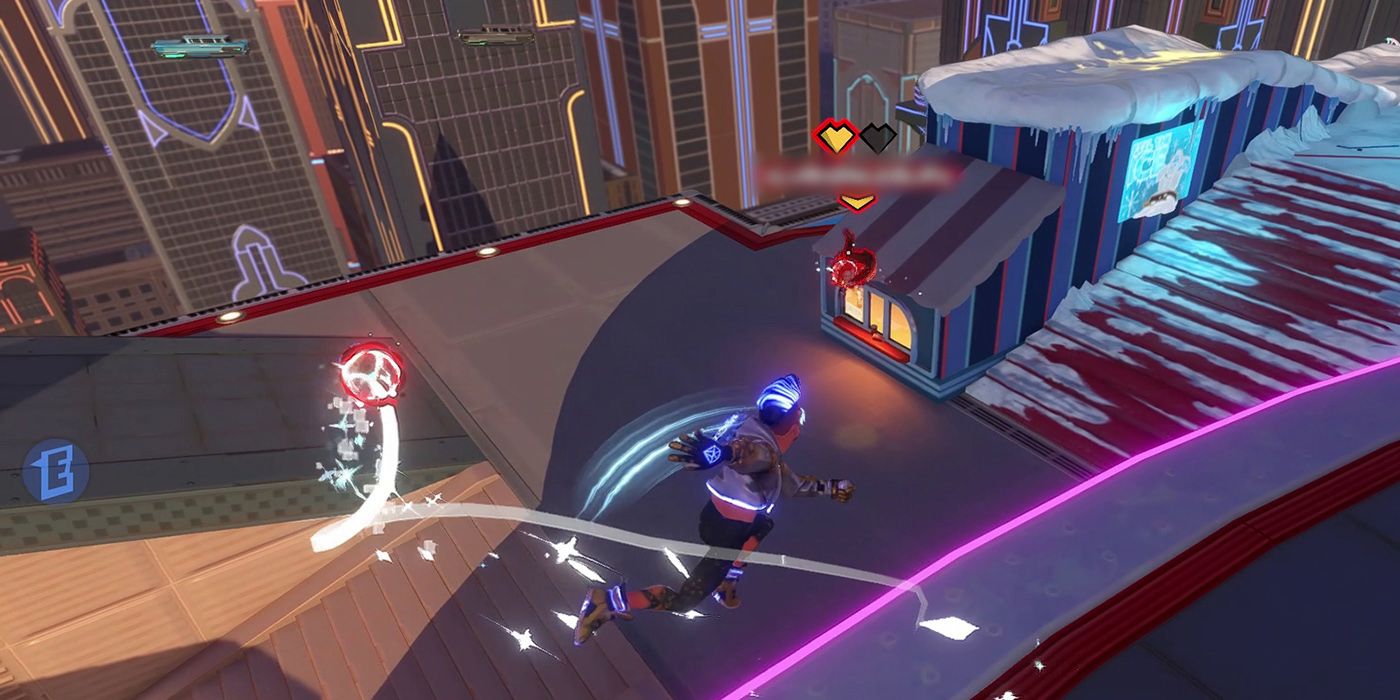 Ah, the Curveball, the throw that players love to use to look stylish. To use it, you just need to spin and throw at the same time. While it is by far the most stylish type of throw in Knockout City, it’s also used at the wrong time in most situations. Here are some of the best ways to use it: 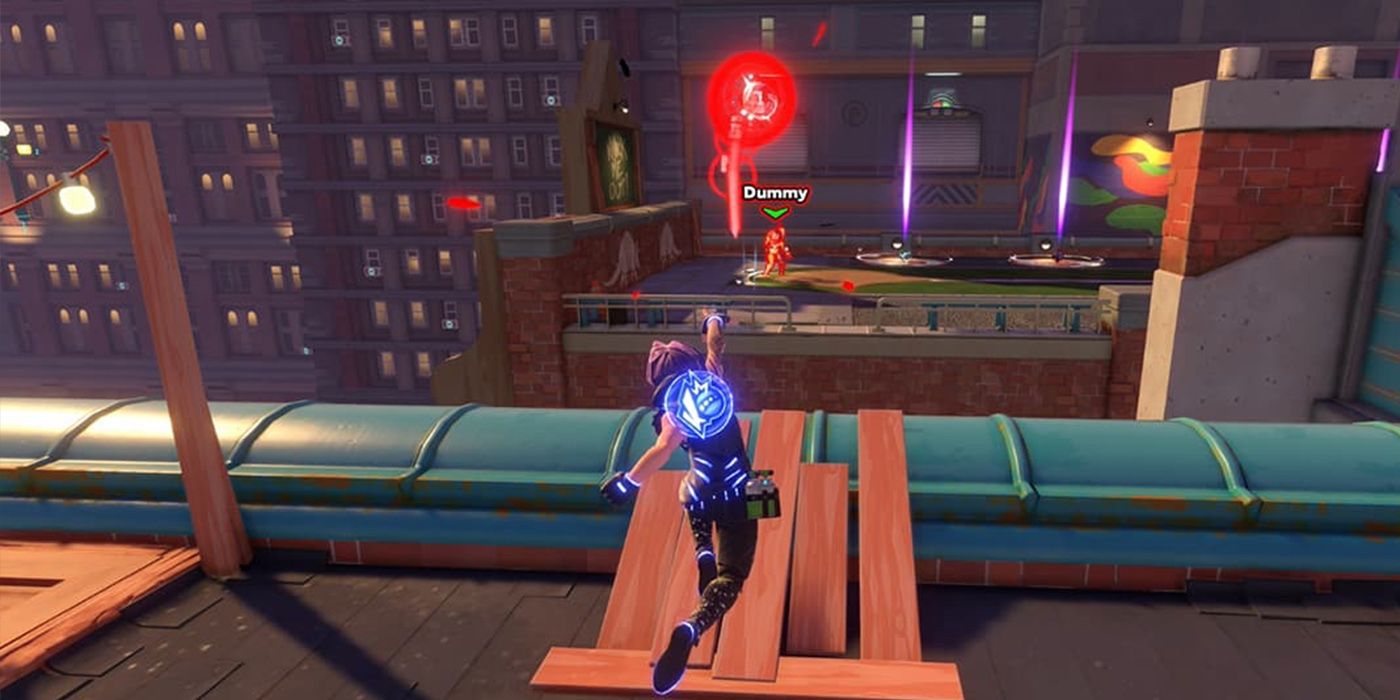 Now moving onto the Lobbed Throw. Like the Curveball, players just need to throw during the flip (rather than the spin). People tend to use it less often than they should, but it’s really versatile and has a lot of uses, such as: 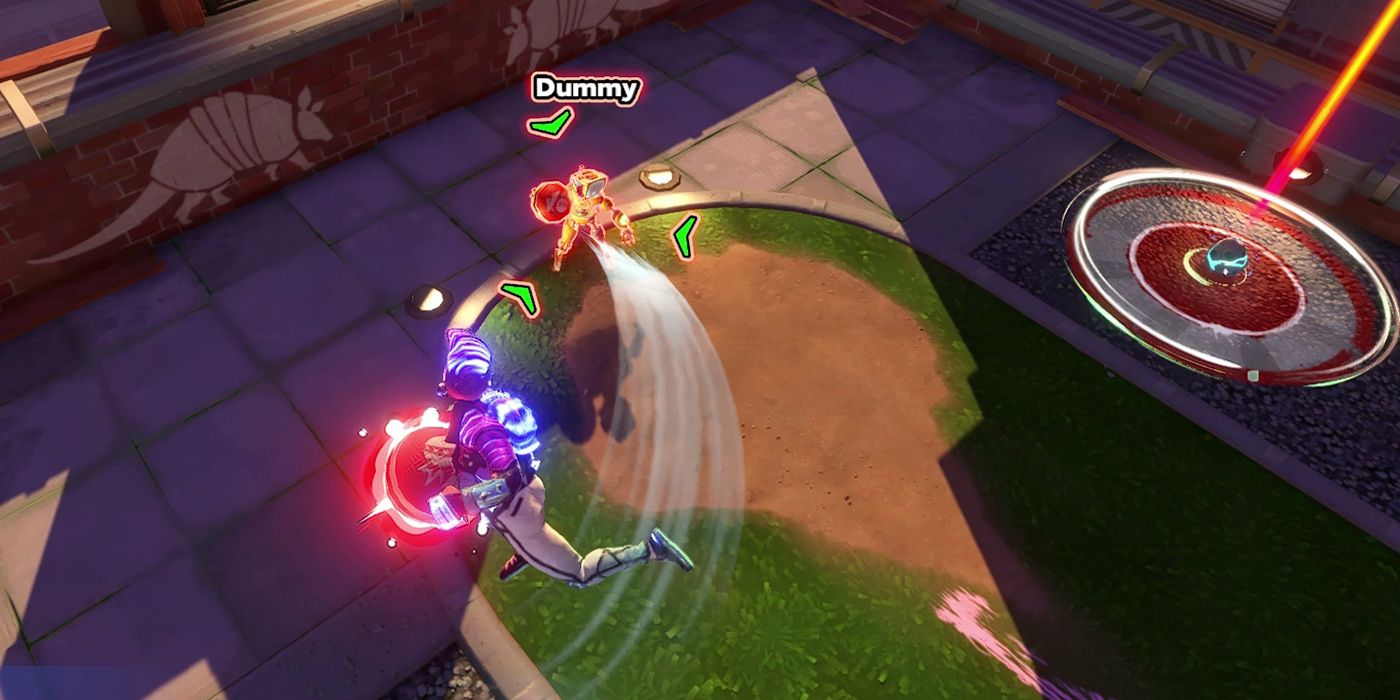 Deceptively, Knockout City has a ton of ways to fake out or feint your opponent. But nothing works better than the actual Fake Throw itself. This is where you’ll animate like you’ve thrown the ball, but you won’t actually let go of it. People like to use this “throw” to: 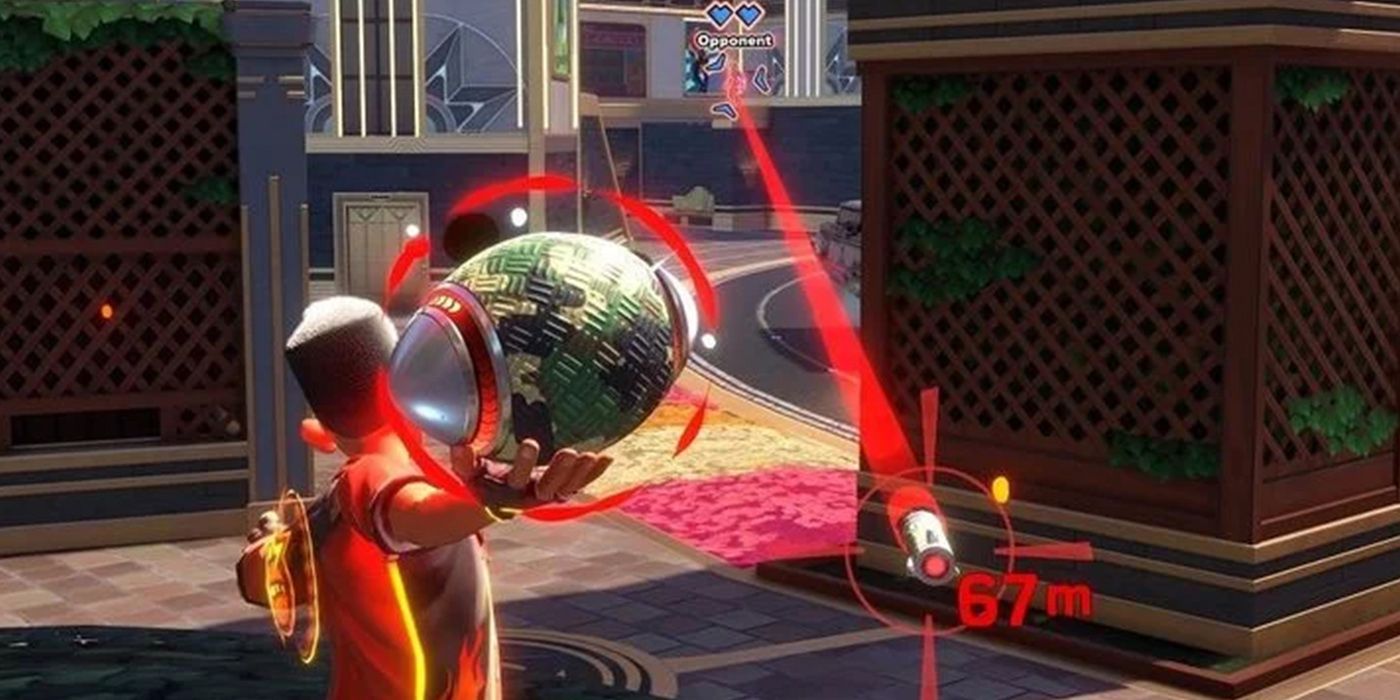 There are a variety of “Special Balls” in the game, such as the Cage Ball, Multi-Ball, Bomb Ball, Moon Ball, or the Sniper Ball. But all of them are thrown like normal dodge balls, they just have extra gimmicks tied to them. The only special-type ball with a unique type of throw (currently), is the Sniper Ball.

You can’t lob or curve the Sniper Ball, you can only throw it Charged or Uncharged. And its Charged Throw is the reason this Special Ball is so polarizing among the player base. You can use this ball to: 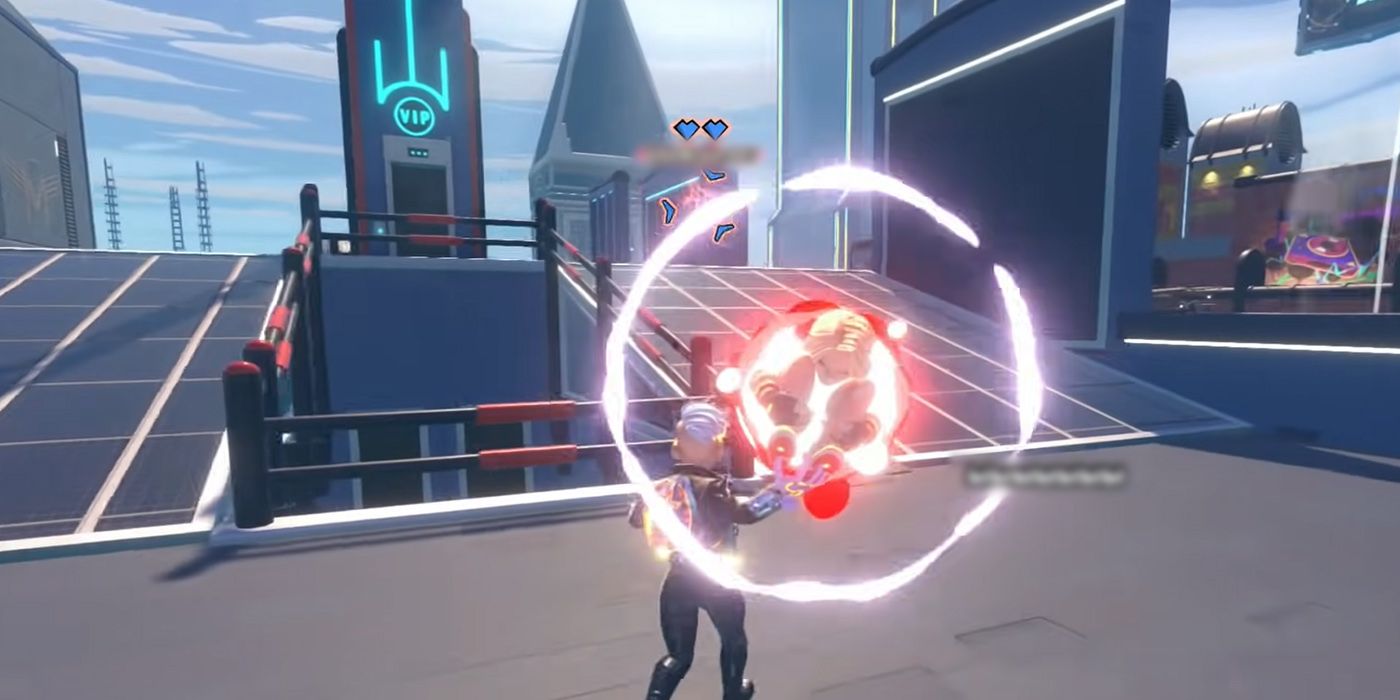 Then there’s the Character Throw, likely the most unique mechanic that Knockout City adds to the age-old dodgeball formula. Basically, players can pull a Samus from the Metroid games and turn into a human ball, called their ball form. While they’re a ball, they can roll around and be picked up by both teammates and enemies alike. When you throw your teammate, this is called a Character Throw, and here’s why you’ll want to use it:

Lastly, there’s the Ultimate Attack Throw, where you’ll toss your fully-charged teammate in their ball form into their air. Once in the air, your teammate will be able to briefly see where the enemies are as well as control where they’ll land from a birds-eye view, then explode when they hit the ground. Also:

And that’s all the throws in Knockout City! Each one makes a big difference in how you should approach each fight, and having full mastery over every throw is the easiest way to come out of every game, League or Casual, as the MVP.